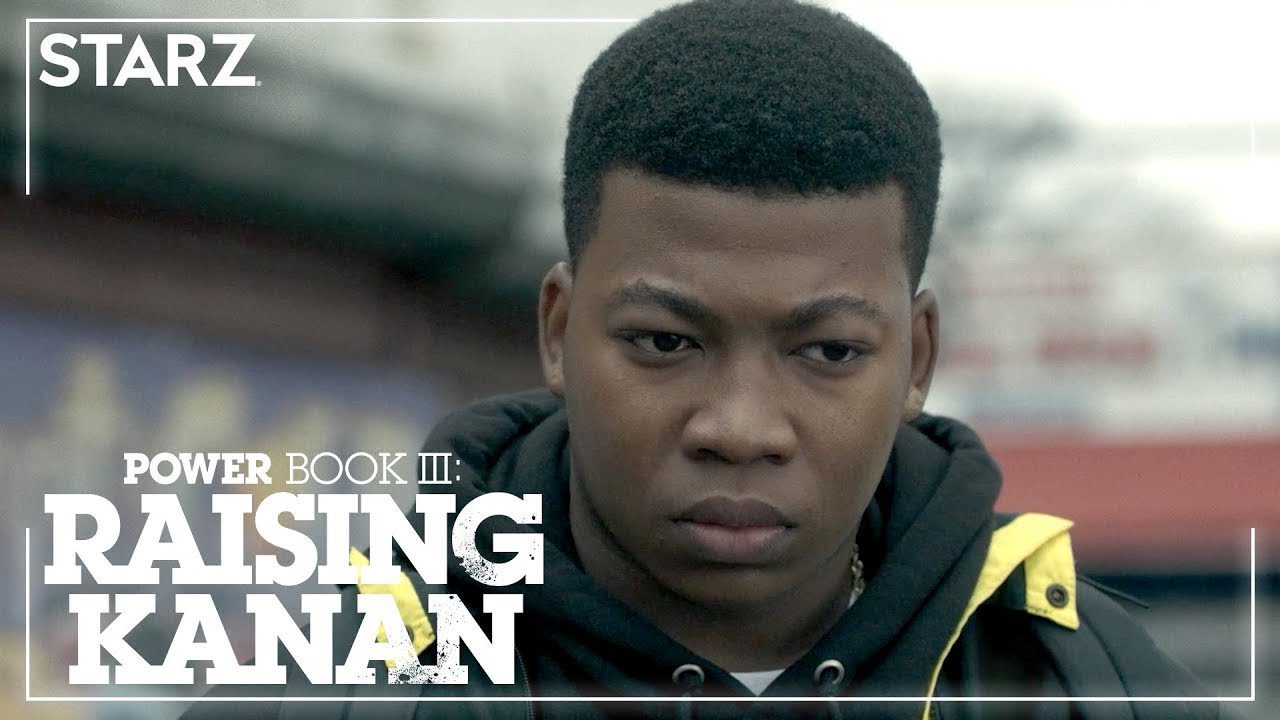 On the premiere day, 438,000 viewers appeared to watch the show. However, even fewer viewers appeared for the premiere of the second season. Due to fewer viewers, the second season of the series only had 6 critical reviews on Rotten Tomatoes and received a rating of 9.33 out of 10. In IMDb, the series as a whole is rated 7.4 out of 10, whereas in Common Sense Media, it received a rating of 4 out of 5.

The main character Kanan Stark was first played by Curtis Jackson, also known as 50 Cent. Other cast members include Patina Miller as Kanan’s mother, Raquel Thomas, Malcolm Mays as his uncle, Lou Lou, London Brown as Marvin Thomas, Raq’s brother, and Joey Bada$$ as their opponent Unique, another Drug Lord. To take compulsory precautions, it is important to note that the series is rated R because of violence, content about drugs, strong language, and bloody visuals.

The series is a story of Kanan, who grew up around his family’s drug business in South Jamaica in the 90s and wants to join them. It started with the episode called “The More Things Change, ” where Kanan discovers the Thomas family disputes as he returns to Queens. Raq begins to extend her empire, which makes Kanan unsure of the possibility of his future involvement with the drug business. Last season left off without addressing what Detective Howard has to say after he wakes up. However, when this season finally showed the moment, the man did not have much to say about it. The good news is that Howard is finally free from cancer. The second episode is called “Mind Your Business”, released on 21st August 2022, which brings Raq to doubt that someone is snitching on her. He sends Marvin to bring more information about the potential snitch. Lou and Crown disagree with the new artist Lou brings in, and Famous sells mix tapes with the help of Kanan.

In the last released episode “Sleeping Dogs”, Kanan comes across Howard while Raquel prepares to move to a new territory. However, Raquel is also seen inquiring about a business associate while she encounters an old rival. In this episode, Kana finally gets to have a conversation with detective Howard, which the fans were waiting for.

This season portrays Howard in a new light. His character is more toned down since the shooting happened. He seems more sincere and honest. But can we put our whole trust in him just yet? When he reveals the truth to Kanan he seems to be making more light-hearted comments. After he said he is Kanan’s father, he mentioned matter-of-factly, without putting much pressure on him, “Your whole life, you’ve been thinking Defcon your daddy, but he ain’t. I am.”