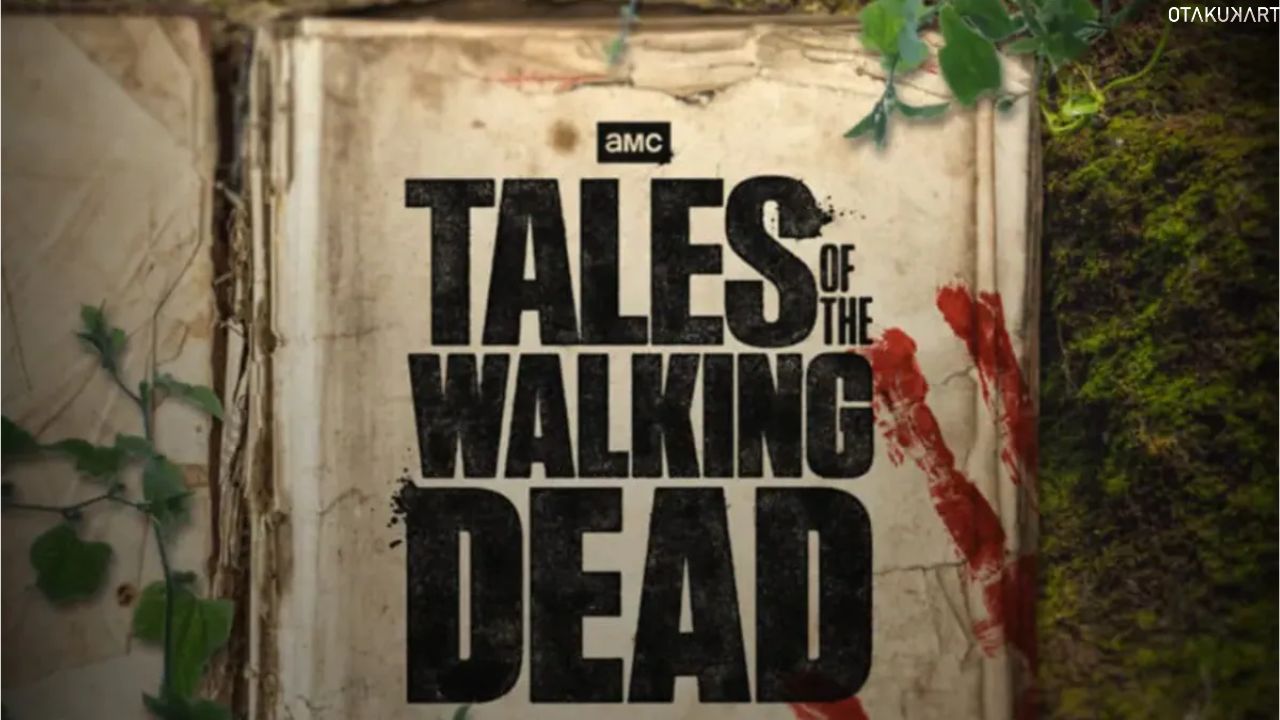 Tales of the Walking Dead Season 1

We will be following numerous distinct storylines because Tales of the Walking Dead is an episodic anthology series. Terry Crews, Olivia Munn, Parker Posey, Jillian Bell, and other actors can be seen in the series. There will also be appearances from TWD world characters. Morton, who will return for her episode and a few others, is one of the few notable cast members planned to appear in this anthology spinoff. Ramirez plays Eric in Tales of the Walking Dead, a character who hasn’t had much of a backstory up to this point but is anticipated to appear with Parker Posey and Jillian Bell in episode two. 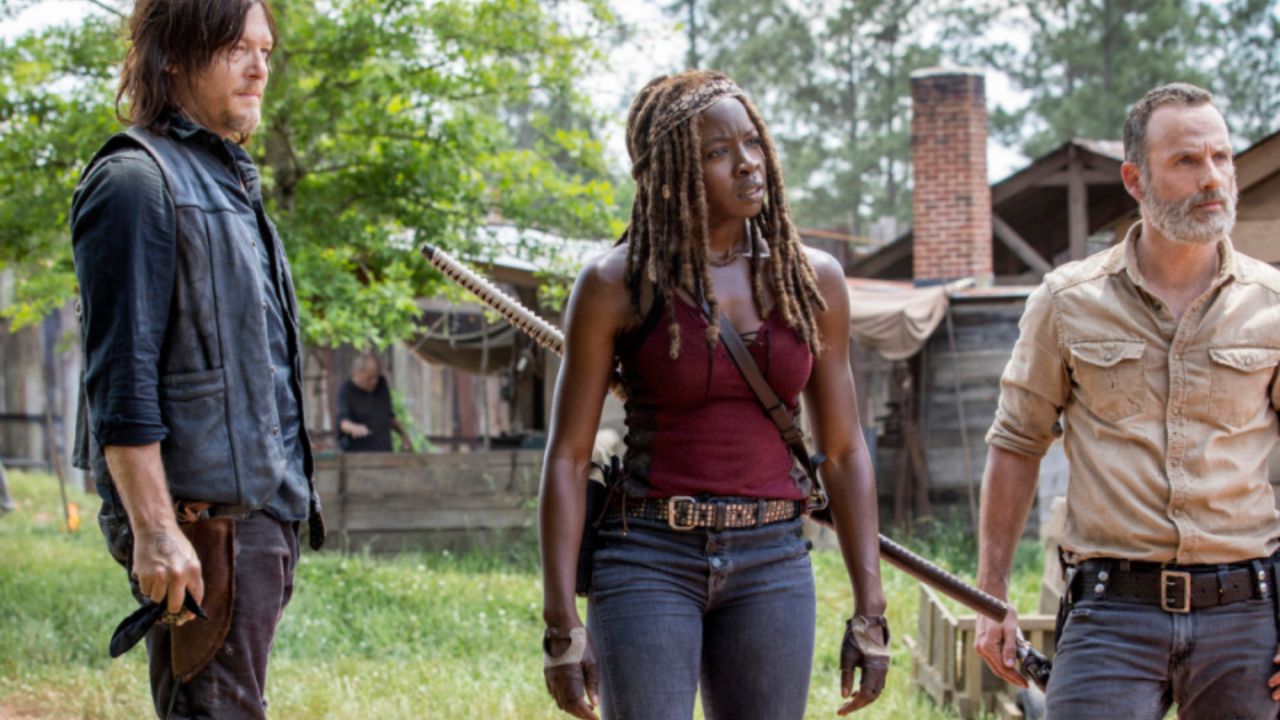 “Tales of the Walking Dead”

The first season is already halfway finished. So, now without any further ado, let’s see the Tales of the Walking Dead Season 1 Episode 5 release date.

About “Tales of the Walking Dead” Previous Episodes

A reclusive prepper exits his bunker in the first episode, “Evie/Joe,” in quest of a female survivor from his past. He meets his polar opposite, an odd ally, along the way. Atlanta, Georgia, is the setting for the upcoming episode, “Blair/Gina,” which airs in 2010. Things are anything but ordinary at the Circle of Trust Insurance Company as everyday people strive to make sense of the bizarre happenings going on all around them. A coup attempt causes the mother to confront her violent past in order to defend her child, further degrading the tranquil atmosphere.

Amy/Dr. Everett, the fourth episode’s main character, is portrayed by Poppy Liu and Anthony Edwards. The dead sector, where the land has been ceded to the undead, is the setting for this episode. Naturalist Dr. Everett has spent his time alone researching the dead. Amy meets Everett after getting separated from her group because she is a member of a movement that thinks the dead sector should be returned to the living.

There is a lot to watch in Tales of the Walking Dead Season 1 Episode 5. Unable to recall how he got there, a young stranger wakes up in a frightening foreign town. He must piece together pieces of his damaged memory to figure out why the locals are accusing him of murder. In “Davon,” which she stars in with Embeth Davidtz as Amanda, Loan Chabonol as Nora, and Gage Munroe as Arnaud, Jessie T. Usher joins the TWD Family. The description of this episode is “a detective story cracked thriller.” Davon wakes up out of the blue with everybody in the town accusing him of a murder for which he has absolutely no memory. 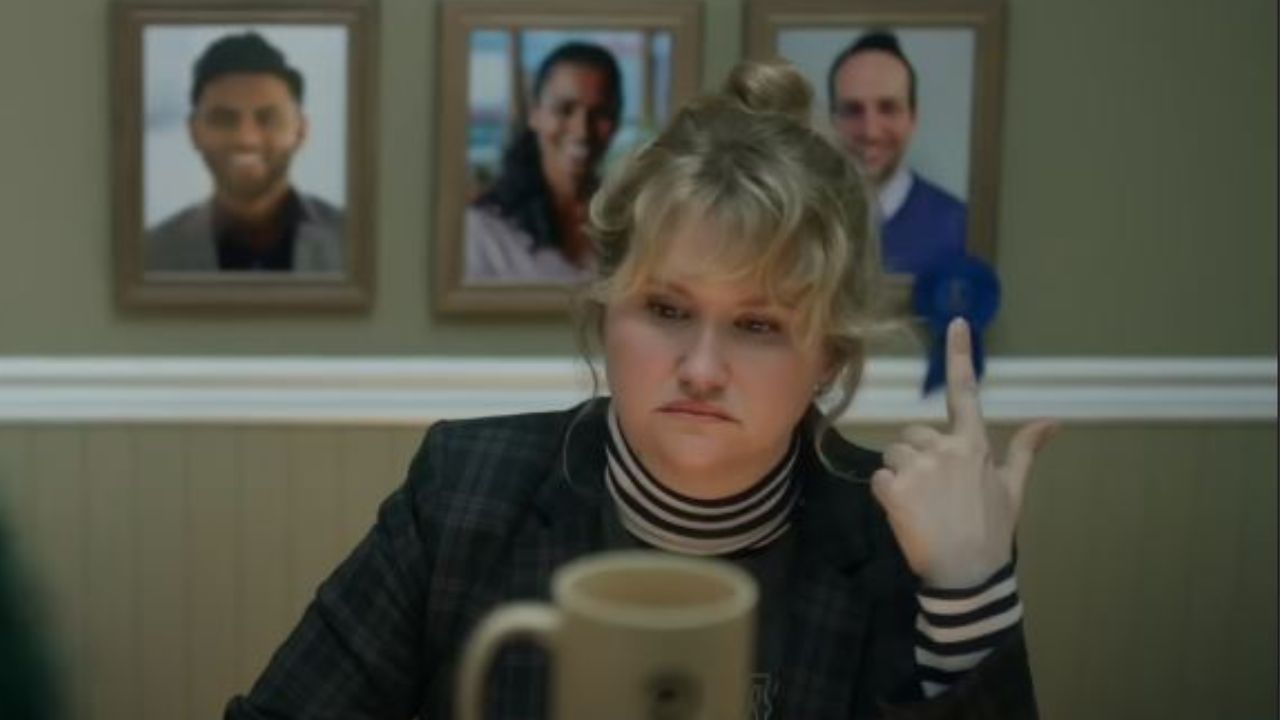 Now, check out the release date for Tales of the Walking Dead Season 1 Episode 5 in the next section of this page. Continue to scroll to know about it.

The fifth episode, “Davon,” will air on AMC+ on September 4. The official airing of this episode on AMC, however, is scheduled for Sunday, September 11, at 9 p.m. ET. The showrunner and co-creator of the series, Channing Powell, wrote this fifth episode of Tales of TWD’s inaugural season, which was helmed by Michael Satrazemis.

Because of how amazing this series is, the viewers are constantly asking when the next episode will air. In reality, you should sign up for AMC+ if you want to be among the first viewers of new episodes.

However, this was all about Tales of the Walking Dead Season 1 Episode 5 release date and everything we knew so far. So, be sure to mark your calendars, so you don’t forget to watch the episode. Keep streaming!!