Zenitsu is Tanjiro's best friend and a partner in his journey. There are many hidden things which you might unaware of. Let's find them.. 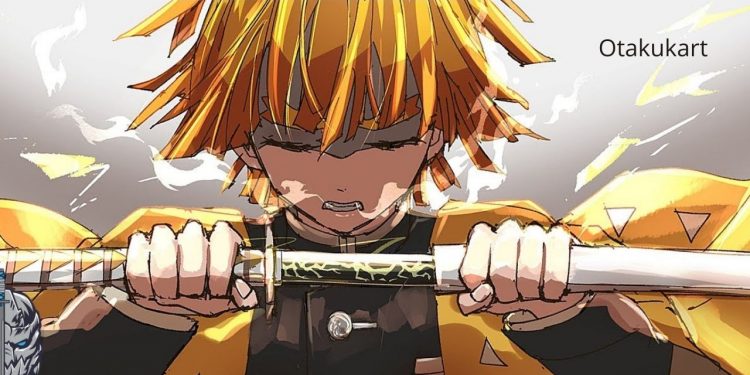 Zenitsu is one of the most important characters, and when he comes to showing his moves, his flexing can be compared with the Tanjiro or any other super cool character. There are still many secrets which need to be revealed by the creator still there are some facts and super cool things about him which you might not know, or you missed while watching the show but don’t worry, In this article, we will gonna look at all those facts and mysteries. So make sure to read this article till the end.

Demon Slayer is one of the rising star series which are gaining popularity as the days pass. In fact, its recent movie, Kimetsu no Yaiba: Mugen Train, surpassed even top Hollywood films in terms of popularity and revenue. The manga series Demon Slayer is written and illustrated by Koyoharu Gotouge, and the anime adaptation is done by Ufotable Studios. Ufotable does a breath-taking job when it comes to animation. The animations of the series and movie are quite lively and smooth.

Here are some of the Zenitsu Facts from the famous series Demon Slayer: Kimetsu no Yaiba:

1. Zenitsu Respects His Teacher A lot

Yes, This is the first fact of the day. His sensei, Jigoro Kuwaji, is like a father figure for him. Even though he is strict and treats him harshly, Zenitsu has immense respect for him in his heart. Zenitsu’s attitude of always moving forward is something that triggers him to surpass his sensei’s expectations. In Season 1, when he almost gave up with his fight against that poisonous spider, His Sensei’s memories and lessons pushed him to try one more time, and that’s where Spider got screwed up.

2. Zenitsu Created His Own Style Of Breathing

Yes, Zenitsu’s breathing style is totally different from others. He is the one who developed his breathing style. Seventh Form:  Honoikazuchi Nokami, which means a Dragon that can emit thunder and fire. When these two powers meet with his lightning-fast speed, he becomes extremely powerful even beyond higher demons. His power is way unique, which gets activated only when he is not in consciousness.

This sounds too lame, but yes, This is the fact. Tanjiro thinks Zenitsu’s his comrade and a close friend. He didn’t even see Zenitsu fight. All he knows is, Zenitsu is a demon slayer who fights demons, but he is completely aware of his unconscious monstrous strength. It might be very entertaining to see how Tanjiro will react once he saw the true powers of Zenitsu.

Well, we purposely called them, He likes Nezuko, not love her because we saw in the movie that how he selflessly cared for her and saved her. This is the beginning of their chemistry, and this fact is still highly uncertain. Maybe he just wanted to save her, or it’s just an attraction. We might see some of their chemistry in Season 2: Entertainment District Arc. We also saw him in season 1 flirting with Nezuko.

5. He Has A Very Spicy Relationship With His Comrades

Even though they all lives together, there is a spicy catch in their relationship. Zenitsu usually got molested by Inosuke. Tanjiro often saves him from troubles and offers him the final lending hand. Sometimes Zenitsu acts goofy. But when it comes to trust, fighting for each other, and flexing some action, no one stays behind.

6. His Growth Matches With Hashira

The way he created his own Breathing Style, his god-speed, and thunder-emitting abilities may make him the level of Hashira. He is growing on a clear path with a goal in his head. He is doing really good and giving the chills on an Hashira. When he enters his unconscious state, he may give a close fight to very powerful demons, and you can see the next hashira in him.

Zenitsu’s fight scenes are quite rarer and instance. When he goes in his berserk mode, he can finish off any demon within seconds. So animators need to give extra attention even to minute details while animating his action scenes. His action scenes are quite exciting with the full adrenaline rush. So they try their best to animate it to meet the fan’s demands. 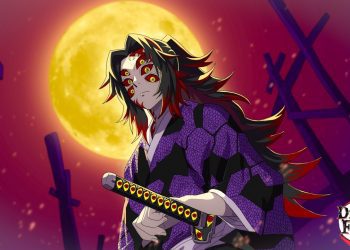 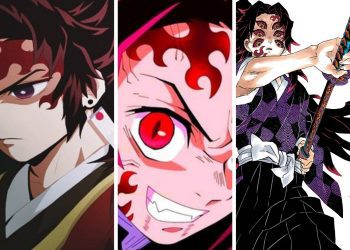 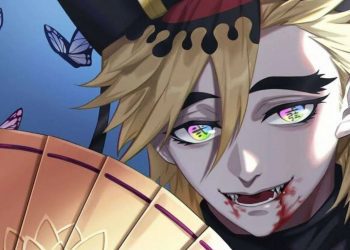 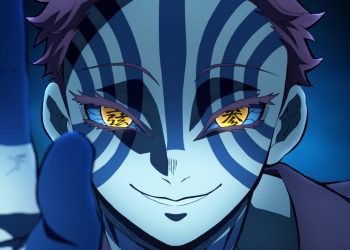 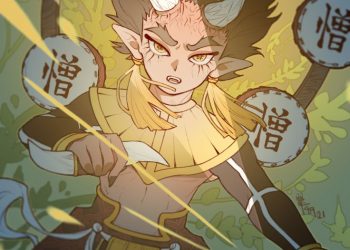