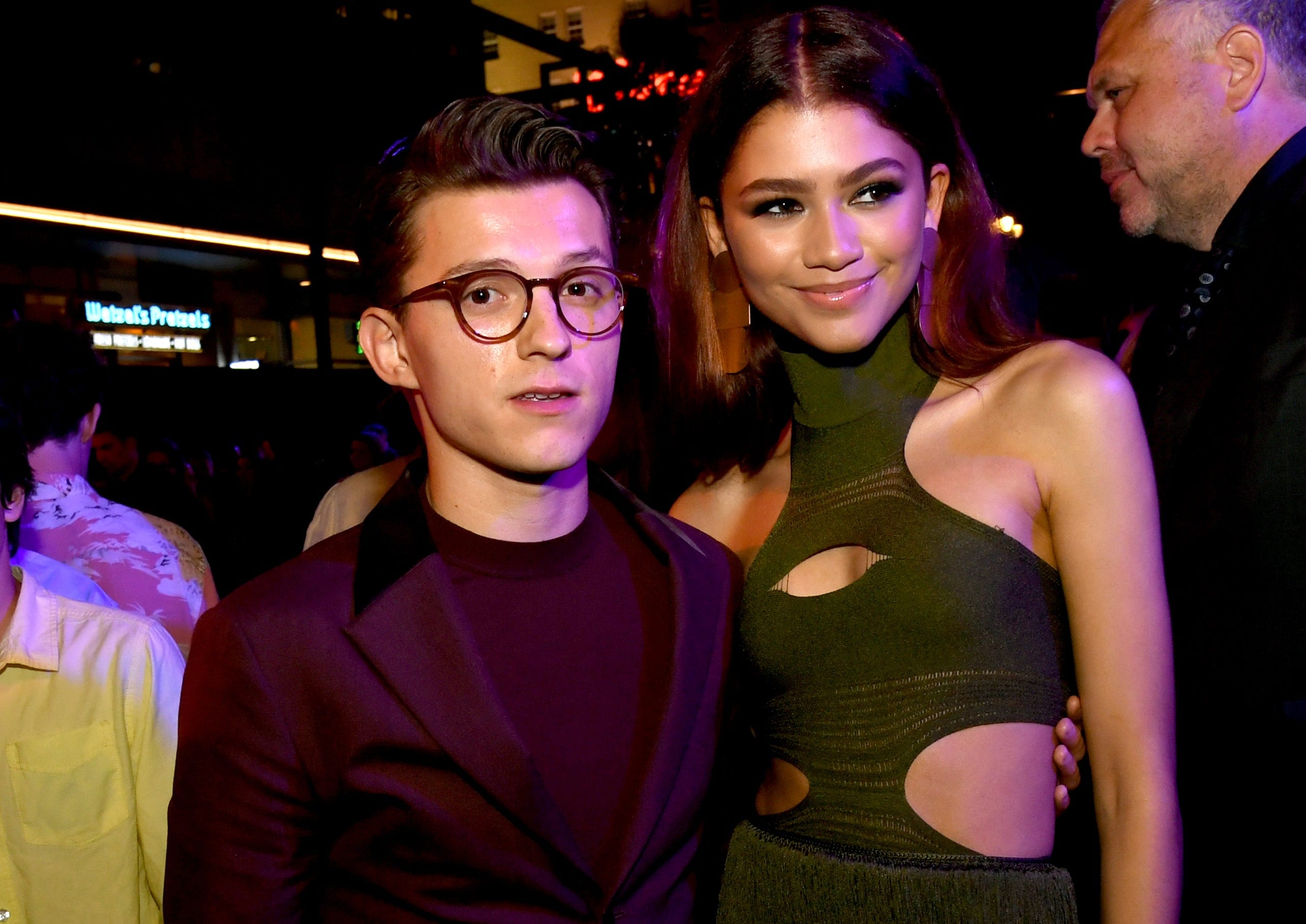 Zendaya, the Rising Hollywood queen, has found her king. And now everyone is curious to know who is Zendaya dating? Zendaya is famous for directing personal questions with touches of humour, and she has done it most of the time. But this time, she wasn’t able to deny her love in the moments of vulnerability. Zendaya is one of the most loved actresses in the industry. And we can say a lot of actors chased her, but no one got the chance to rule her heart. Even Zac Efron said that he shared the best kiss sequence with Zendaya in the movie “The World’s Greatest Showmen.” She has been loved by everyone since she was a child.

In 2021 she won the Critics Choice Seeher Award, including Primetime Emmy Award for Outstanding Lead Actress in a Drama Series. Zendaya is just amazing, and now her love is as amazing as her professional life. Zandaya’s fans are so excited to see the girlfriend side of her because she has only two sides, either very sweet or very sassy. She has been extremely rude to the bullies and extremely sweet to her fans. Zendaya is like a godmother to her fans. And now this godmother is in love. 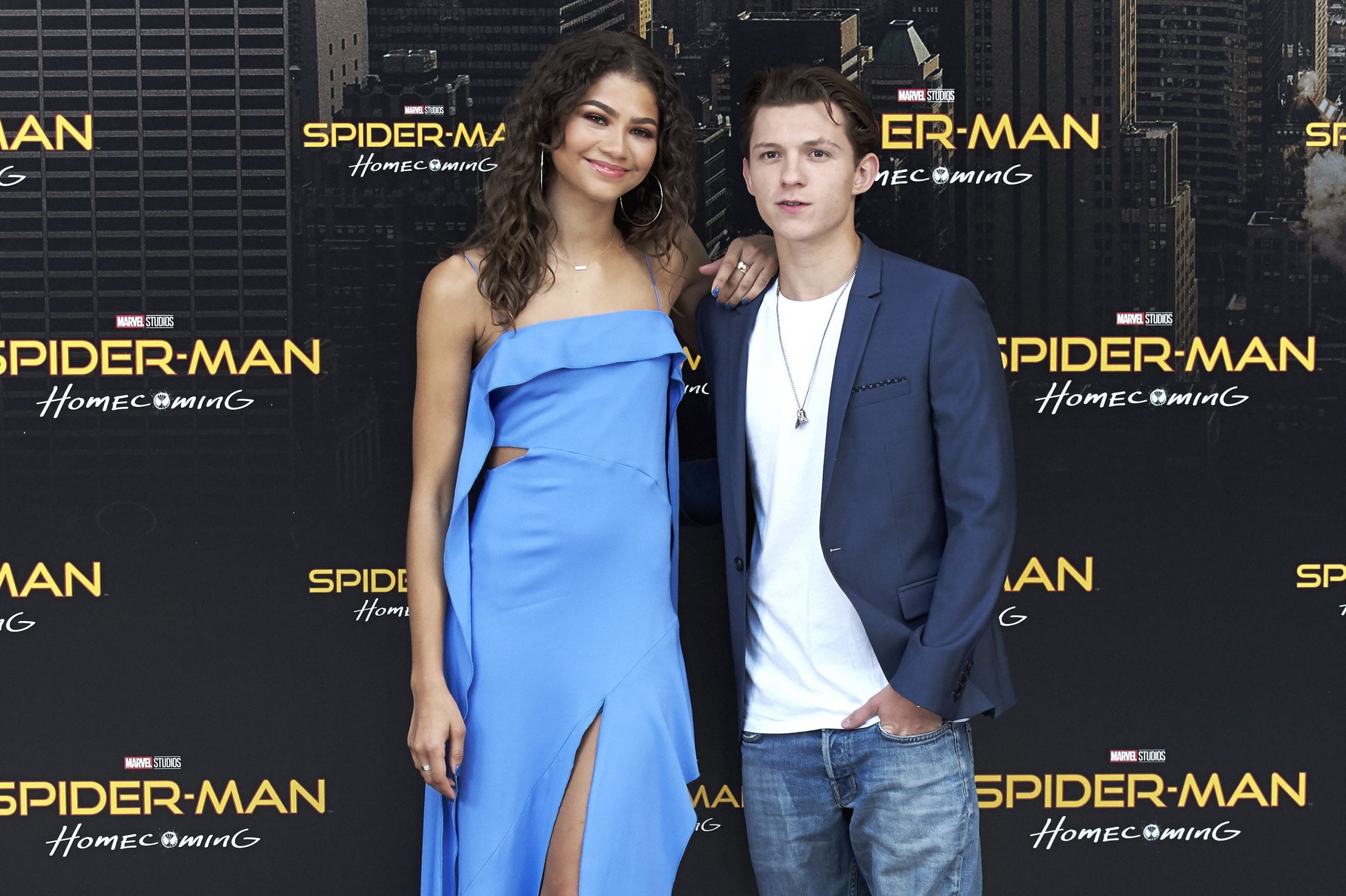 Zendaya was rumoured to be dating Tom Holland. Tom and Zendaya have been co-stars in the movie Spider-Man No Way Home. And it is expected that our spider man has found his woman.

Who Is Zendaya Dating… Rumours Turned Out To Be Ture!

Yes! Yes! and Yes! Rumours turned out to be true, and Zendaya is dating Tom Halland for real. The on-screen chemistry turned out to be off-screen romance. And fans have given their blessing to the couple. However, none of them has acknowledged that they are a couple, but recently, Zedaya and her boyfriend Tom were seen driving through the Silver Lane Neighbourhood in Los Angles. And while the couple stuck in a traffic jam. They thought of having some fun. Zendaya and Tom were singing songs while they were stuck.

And then they kissed each other, and after that, the couple smiled at each other. OMG! they just created a different standard of intimacy. At the same time, the couple was having their quality time. Someone shot a video of them kissing each other and having fun. And that was the official announcement that Zendaya is dating her co-star Tom Halland.

Tom And Zendaya Got Their Families Involved

After they were seen vibing in a traffic jam. The couple was spotted visiting Zendaya’s mother. This suggests that the actress and Tom have been a couple for a very long time now. It seems they are pretty serious about each other and have decided to involve their families in it. Zendaya was nailing the no-makeup look and was wearing casual clothes.

Zendaya is the ambassador of simplicity and grace. And then people ask why she is considered a queen? As we know, Zendaya and Tom have involved their families in their relationship, which means there is a possibility that they can take their relationship down the aisle. But we should not get excited and reach to conclusions.

Tom Holland Has Mocked The Rumours Which Where True

There was a rumour that said that Zendaya and Tom were seen on vacation together. To which he replied that he hadn’t been on vacation for three news. To which Zendaya replied that Press Conferences counts. Zendaya and Tom backed each other to hide the sweet little secret they have been keeping from the world. They both look adorable together. And they are not like another couple who go out on fancy dates or fancy restaurants. They can dance in their car to music they don’t even like.

Zendaya’s fan family is so happy for her that she finally got what she deserves, and the love tension was clearly visible between the couple for a very long time. It was going to happen. Later or today, they both would have fallen for each other.

Also Read: Who Is ‘Zendaya Coleman’ Dating? What We Know About The Euphoria Star