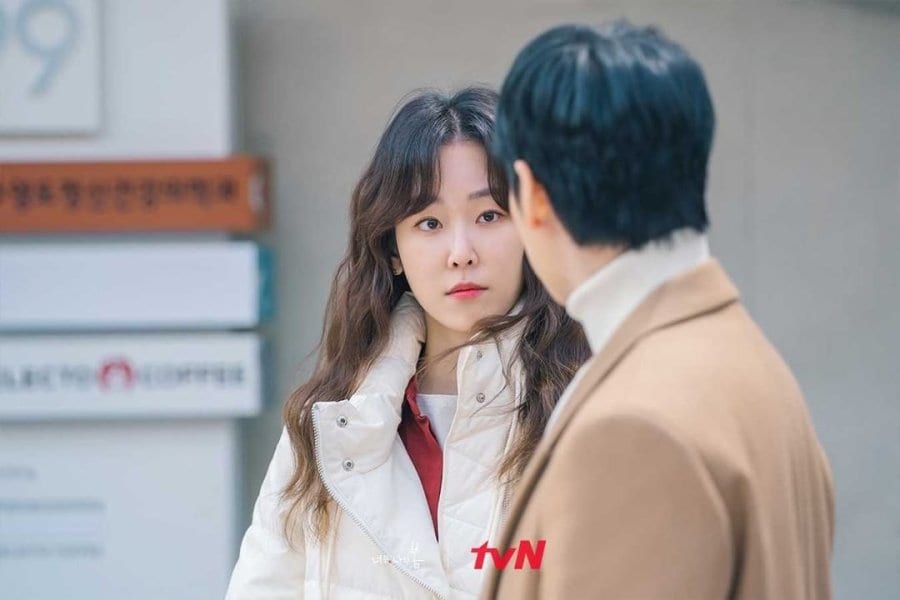 You Are My Spring is an ongoing South Korean television series. You Are My Spring Episode 3 Release Date and preview is something we will be talking up today. The drama has already started airing and, in the blink of an eye, has already released 2 of its episodes. How a mysterious murder case entangles the fate of two individuals is shown neatly in the drama. Kang Da Jung is the main lead protagonist of the story. She starts working at a high-class five-star hotel and soon starts rising at the peak of her career. In fact, she soon rises to the position of manager. Hence she got promoted quite easily and in comparison to the rest of her fellow mates who joined the hotel at the same time. So now she is a concierge manager. Everything in her life seems fine except the choices in the men she has.

While Joo Young Do is a psychiatrist but has quite a traumatic childhood of his own, though he helps others heal their emotional wounds, he himself is still entangled in his childhood traumatic memories. He has some of his own scars for not being able to save his brother. So, though he heals others clearly has his own wounded heart. At the same time, Chae Jun is the CEO of an investment company. And Ahn Ga Young is an actress. She has quite a traumatic experience in love and hence fears falling in love again. For a while now, we heard the news on the airing of the new drama, and finally, it has started airing. But before digging any further, let’s look at the release date of the next episode.

You Are My Spring Episode 3 Release Date?

You Are My Spring Episode 3 will release on 12th July 2021. Until now, the drama has already aired 2 of its episodes and will soon release its 3rd episode. The series has a total of 16 episodes and airs every Monday and Tuesday on the original network, TVN. The drama aired its first episode on 5th July 2021 and, with a total of 16 episodes, will go off the air on 24th August 2021. The duration of each episode of the drama is approximately 1hr 10min. You Are My Spring can also be watched on the global streaming network Netflix along with subtitles. 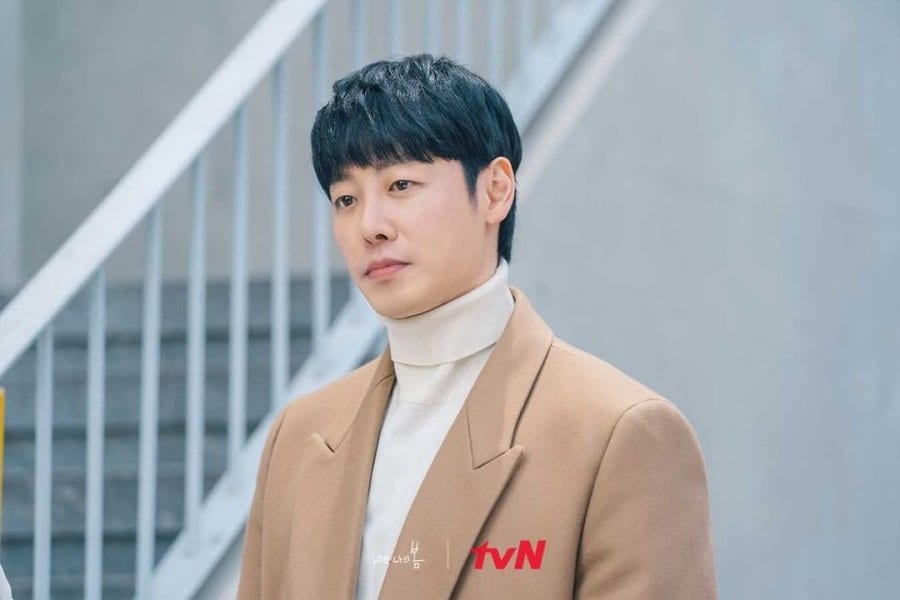 The story of the drama shows us the journey of two people with traumatic childhoods and how they connect and meet each other. And ultimately confide in one another. They both eventually get entangled when a murder case in their locality happens. With memories from their childhood engraved in the heart, the main lead characters in the drama show us their journey throughout. The drama has a total of four main characters, Ahn Ga Young, Chae Jun, Joo Young Do, and Kang Da Jung. You Are My Spring airs in the 21:00 time slot, which was previously occupied by the drama Doom at Your Service. The drama hence deals with the concept that people with childhood memories engraved in their hearts are living as adults. You Are my Spring is also popularly known as Neoneun Naeui Bom. 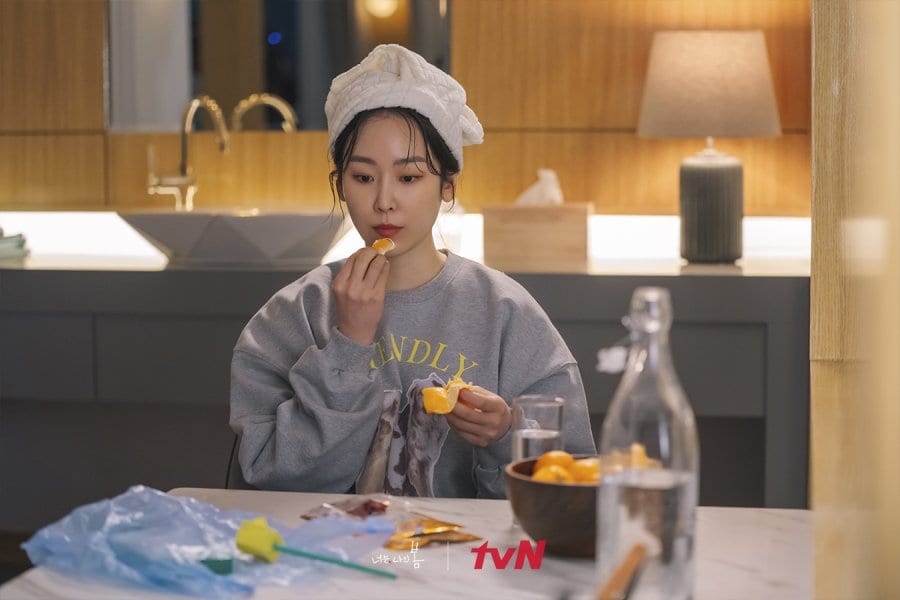 A Still from the drama, You Are My Spring.

Also Read: Ji Chang Wook In Talks To Lead A New Drama, “ Tell Me Your Wish”

Preview: You Are My Spring Episode 3

The preview of the 3rd episode has already been released. The 3rd episode of the drama will resume from where it left off in the last. The preview of the episodes exactly gives us a peek at what we can expect from the upcoming episode. The preview opens with a question of who is Chae Jun. At the same time, we will also get to see Joo Young Do and Kang Da Jung comforting each other and hence a start of a new relation. Also, while everybody around is also trying to figure out the real culprit, who could it be, and what happens next will be unveiled with the release of the upcoming episode.

Also, Read The Mire Season 3: All You Need To Know About The Netflix Show