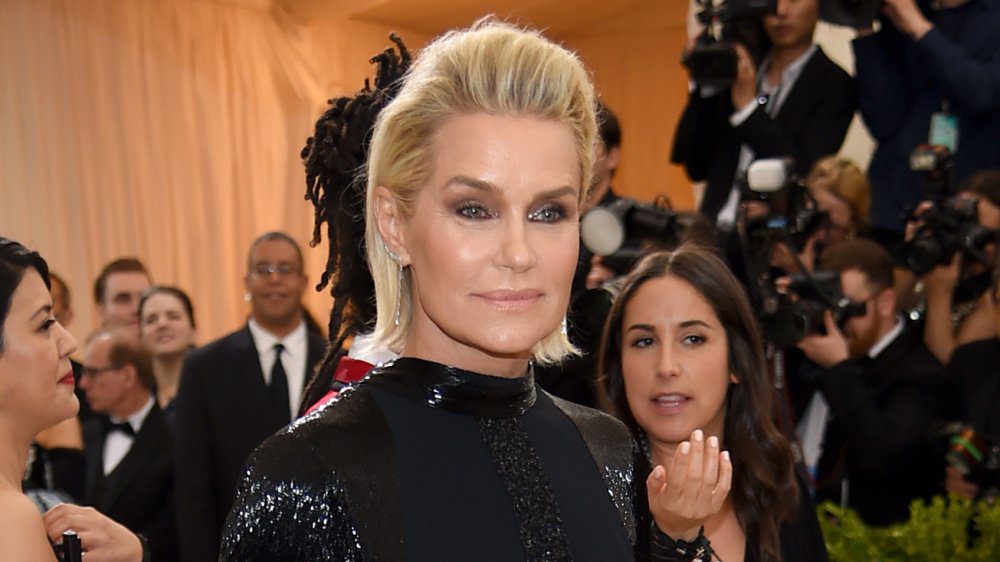 Today’s article will be about Yolanda Hadid and her new boyfriend in 2021. Yolanda is popularly known as the mother of ING models Gigi and Bella Hadid. Yolanda has always been a hot topic for her career, but this time it is because of her personal life. She has been married twice before, during her career. It seemed that the 57-year-old model had found love once again, and this time it might be a little different. Unlike many celebrities, Yolanda is pretty vocal about her relationships and her personal life. Yet, it seems that the netizens can’t get enough of her private life. Before we dive deep into her relationship details, you should know that Yolanda is an American Television personality and a former model.

She is a star of the American Television show, The Real Housewives of Beverly Hills. She is also famous for her amazing modeling career and hot looks. Despite having a hard childhood, she made a wonderful career with her hard work and determination. Her first marriage was with Mohammed Hadid and the second one was with famous musician David Foster. In 2020 she confirmed her new relationship. To know more about Yolanda Hadid and her new boyfriend, keep following the article till the end. We will also get a scoop of Yolanda’s career. Here is what we know. 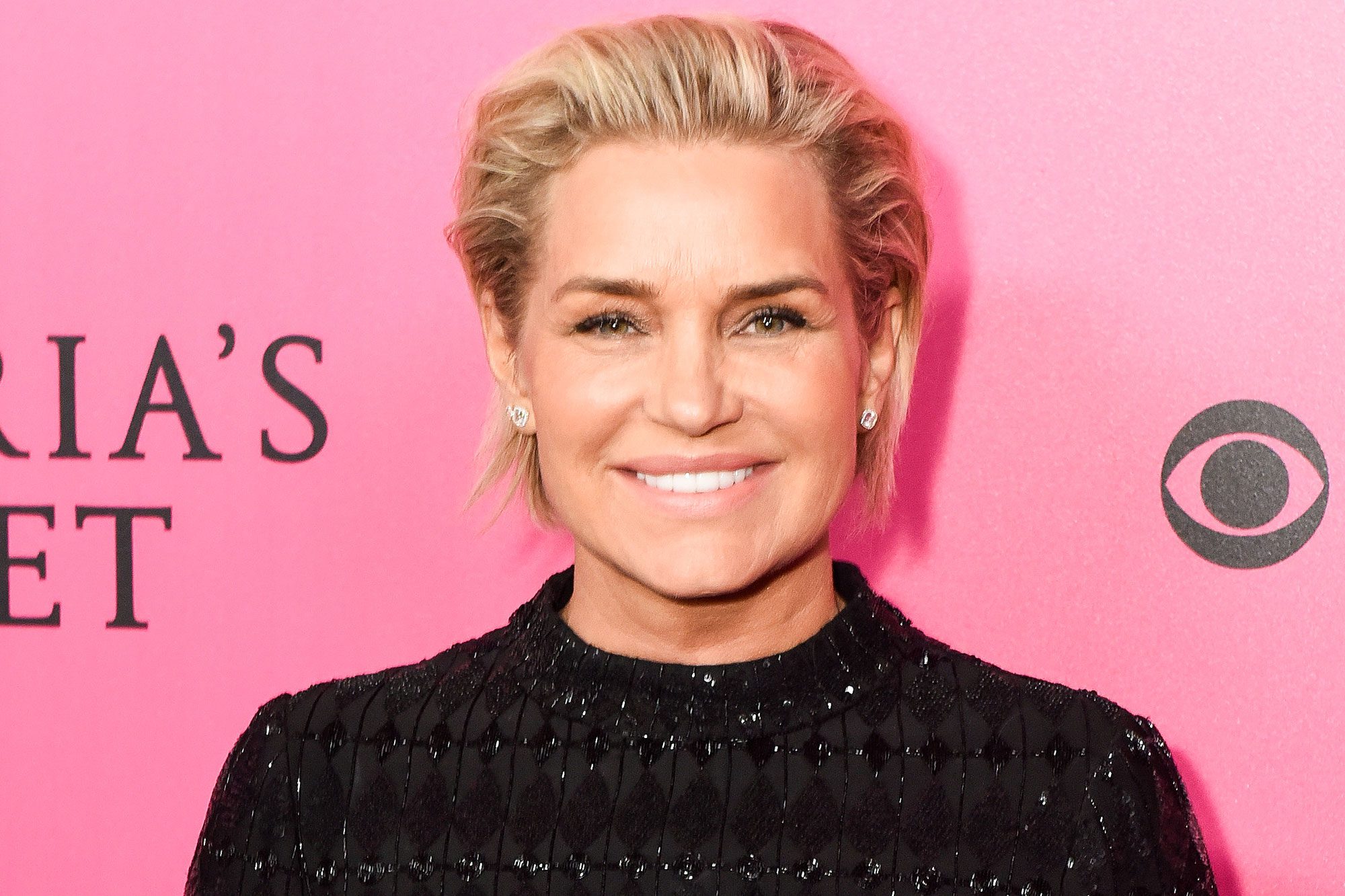 Yolanda Hadid was born on January 11, 1964, in Papendrecht, Zuid-Holland, the Netherlands. Her full name is Yolanda van den Herik. Yolanda and her brother, Leo, were from a Christian family. When Yolanda was seven years old, her father died in a tragic car accident, leaving her mother, Ans van den Herik to raise the two children. At a very young age, she became the provider of her family. She took up small jobs and sold cheese and ham at a local grocery. Her mother passed away in 2019. When she was 16, a Dutch designer Frans Molenaar asked Van den Herik to replace one of his models at a show. There, Eileen Ford saw her talent and made her sign a contract with Ford Models.

With Ford Models, she traveled the world and later modeled in cities like Paris, Milan, Sydney, Cape Town, Tokyo, New York, Los Angeles, and Hamburg. In 15 years of her career, she became one of the best in her profession. In 1994, Van den Herik moved to Los Angeles to start her family after meeting and marrying Mohamed Hadid. She was diagnosed with Lyme disease in 2012. In 2017 her memoir Believe Me: My Battle with the Invisible Disability of Lyme Disease got published. On January 11, 2018, her reality TV show competition Making a Model with Yolanda Hadid premiered on Lifetime. She has also been a part of Real Housewives of Beverly Hills, The Real Housewives of New York City, Project Runaway, and many more.

In 2019 Yolanda found her new boyfriend, Joseph Jingoli. In May 2020, she announced that she was dating Joseph. Joseph is the CEO of a construction company, Jingoli. On Joseph’s birthday, Yolanda gave a heartwarming wish and said him as her “true love.” She also added a cozy picture of them on Instagram. Yolanda didn’t discuss her private life in front of the media, but she is head over heels for her boyfriend and is not afraid to show it. 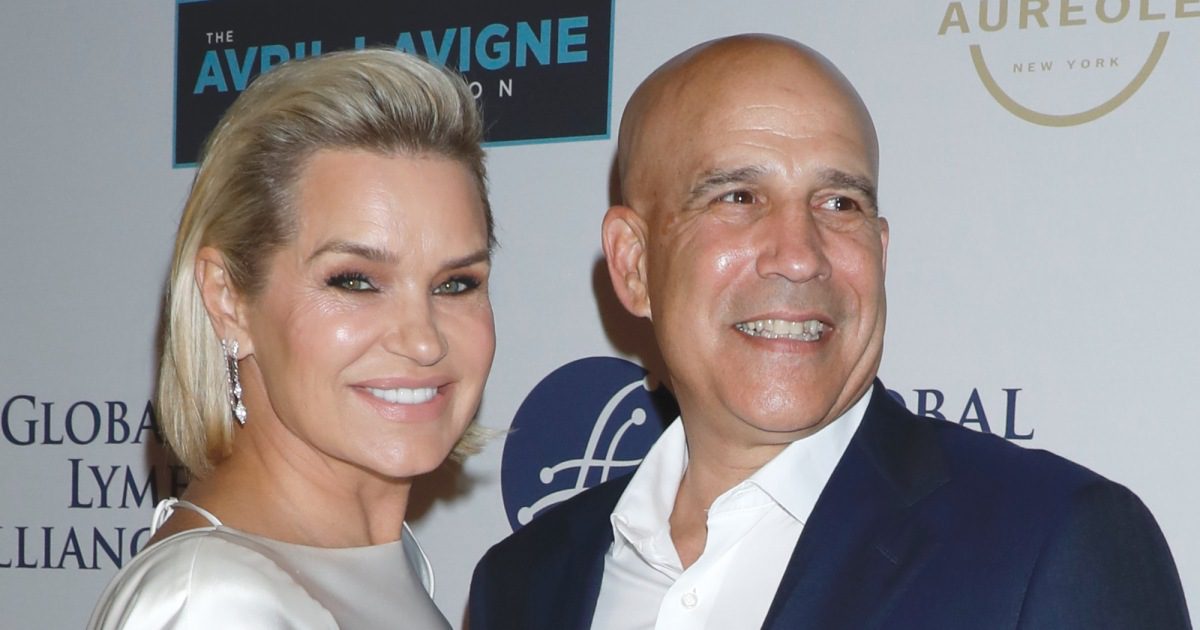 Yolanda might have found “true love” with her boyfriend Joseph Jingoli in 2019, but it wasn’t easy for her to get there. Before finding Joseph, Yolanda had two failed marriages. After things ended up in 1986, with the Spanish singer, Julio Iglesias, who is 20 years older than her, she started dating Mohamed Hadid. Mohamed was also 15 years older than her. Mohamed Anwar Hadid is a Jordanian-American real estate developer. He is known for building luxury hotels and mansions in Los Angeles and Beverly Hills, California. The duo married in 1994 and welcomed three children, Jelena Noura Hadid(Gigi), Isabella Khair Hadid(Bella), and Anwar Hadid. They split up in 2000. The fans speculated that they split as Mohamed cheated on Yolana with another Real Housewives star, Joanna Krupa. Later she did say that her husband’s unfaithfulness caused the divorce, but it had nothing to do with Joanna. 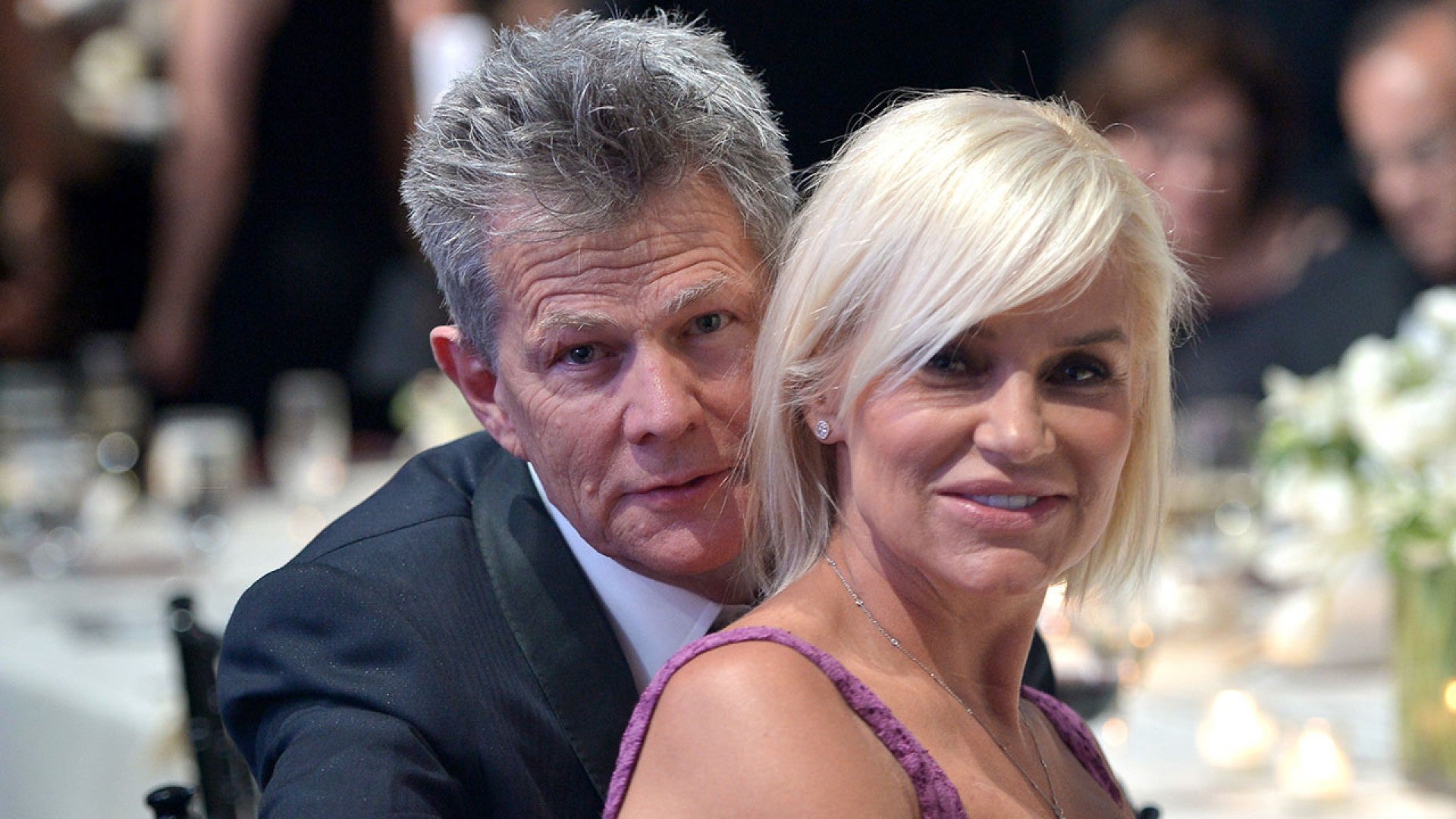 On 2010 Christmas eve, Herik and David Foster got engaged. In November 2011, the couple tied knots. But unfortunately, things didn’t go as planned by Yolanda. In 2015 they decided to split up, and in 2017, they divorced. She hinted that they divorced because her medical condition prevented her from doing the things that Foster loved. But Foster stated that her disease was not the reason behind the divorce, and he will never disclose the real reason.

Also Read: Who is Michael Polansky? All We Know About Lady Gaga’s Mystery Man