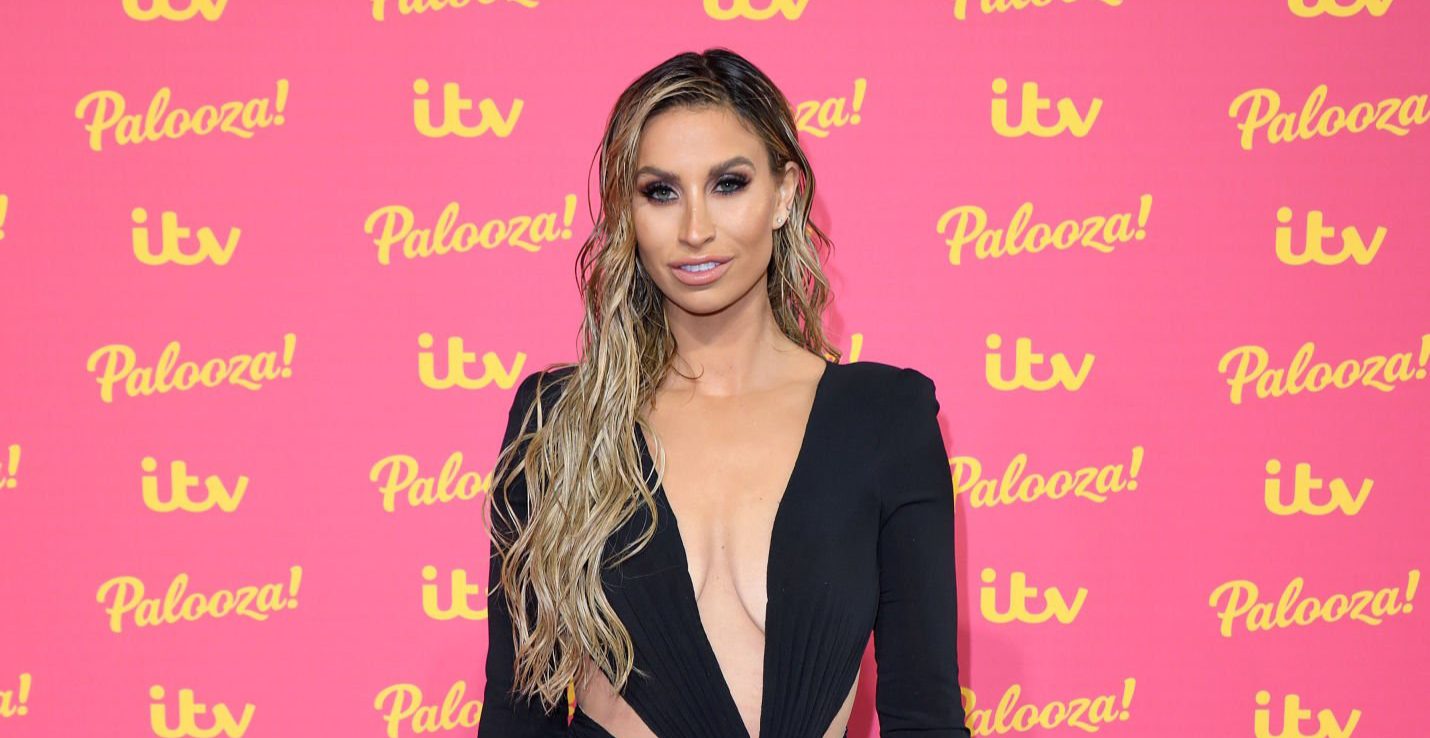 Ferne McCann has always been in the eyes of the viewers and media when it comes to her love life. And recently, people have expressed their views to know about Ferne McCann’s Boyfriend. But, before we get into Ferne’s romantic life, let’s have a look at her early years and profession. Well, Ferne McCann is a British model, reality television star, and television presenter. McCann is a well-known figure in the entertainment world. She won the ‘Miss Essex’ competition, which helped her break into the television industry. Ferne rose to stardom after appearing on the reality television show ‘The Only Way Is Essex.’ She was on the show TOWIE for three years and gained a lot of fame as a result of it.

McCann also competed in the reality game show ‘I’m a Celebrity…Get Me Out of Here,’ where she finished third. She’s also a well-known presenter. She worked as a showbiz reporter for the ‘ITV’ network’s ‘This Morning’ show. McCann also appeared on ‘Loose Women’ and ‘Celebs Go Dating,’ among other shows. McCann became embroiled in controversy as a result of her relationship with Arthur Collins, who was convicted of committing an acid attack in a London nightclub. So, if you’re ready, let’s dive in and learn more about Ferne McCann’s personal and romantic life.

Who Is Ferne McCann’s Boyfriend?

Lorri Haines is Ferne McCann’s Boyfriend. Ferne McCann’s romance with Lorri Haines has lately progressed as her new beau has moved into her family house, which she shares with her daughter Sunday, and their friendship has continued to bloom. After being in the relationship for only a few months, the former TOWIE star, 31, made her relationship public in January, and things appear to be moving from strength to strength between Ferne and Lorri. 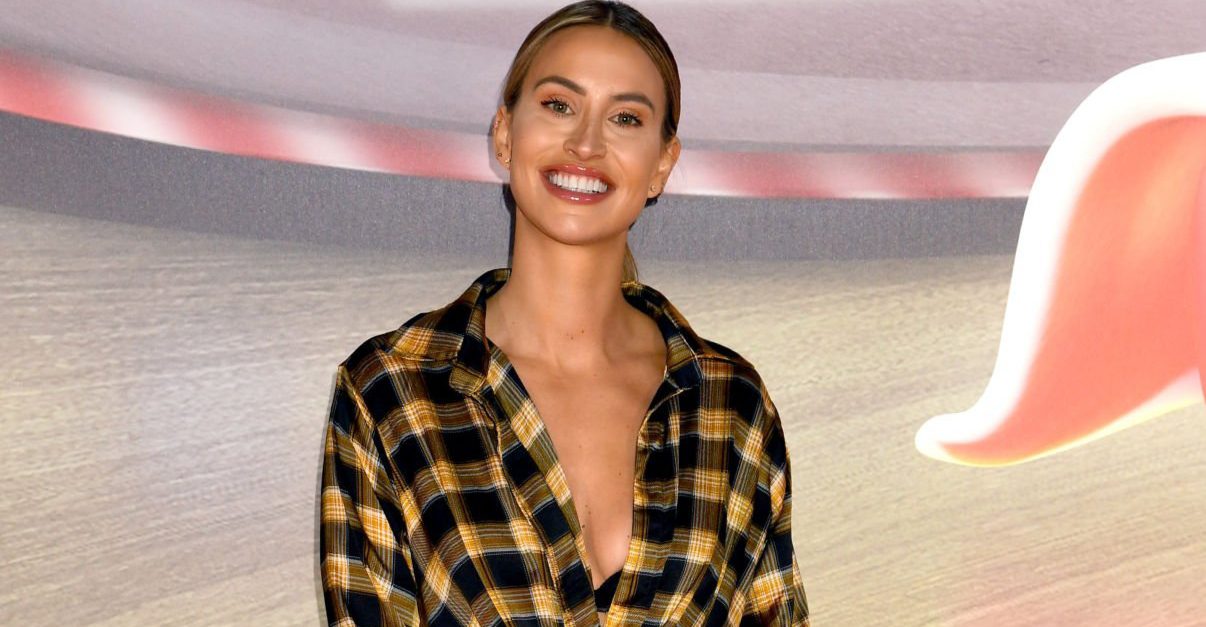 Lorri, a real estate agent, was the reality TV star’s true love, and she knew right away that he was ‘the one’ for her. Ferne expressed that she’s ‘excited’ for what the future holds with Lorri after revealing her relationship milestone. The happy-go-lucky reality TV actress went on to say that she is now happier in her relationship than she has ever been. Ferne also stood by her man after an old video of him with mystery powder resurfaced online, causing him to be embroiled in controversy.

Ferne previously dated Charlie Sims, her TOWIE co-star, on and off for around six years. It was on the set of the show that the two first met. Ferne, in her book, “Cross My Heart,” admitted that she will always love and adore Charlie as he was her best friend and that she hoped that would always be the case. However, the relationship between them did not work, and they separated. She was reportedly dating Dan Osborne during a hiatus from her romance with Charlie.

Ferne then dated Arthur Collins for a short time in the summer of 2016 and then again in March of 2017. Ferne found out she was pregnant with her child. They did, however, break up. Her next major relationship was with Albie Gibbs. There are no pictures of them together because Albie didn’t want to be the center of attention. Ferne, on the other hand, was passionate about him. She also stated that she believed he was the one. However, they split due to their vastly different lives and the considerable distance they had to maintain.

Following her split from Albie Gibbs, she was repeatedly spotted with a model named Jack Padgett. She didn’t reply or deny the rumors about her dating the English model Jack Padgett at first. In 2021, she also went to South Africa with her boyfriend for a holiday. They even stayed together for the third lockdown. Finally, in February 2021, they made their relationship Instagram official. However, their romance did not work properly, and they split up. 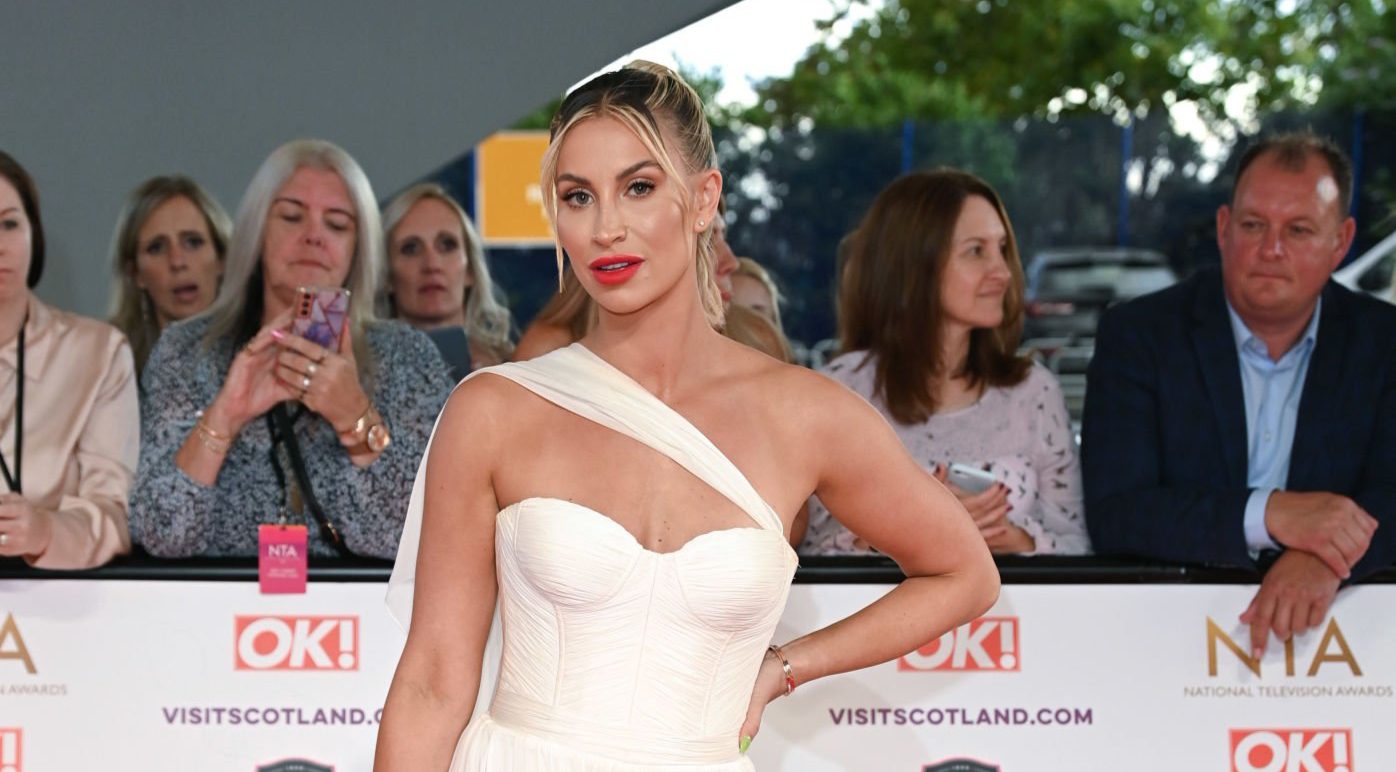 Ferne was also seen kissing Charlie Braker, the multimillionaire from Love Island, but she emphasized that they were not dating. In addition, she also admitted in an interview that she had a “romance” with Russell Brand. Ferne dated Frank Major, another TOWIE star, but their relationship was short-lived. Ferne has also been photographed kissing Dele Ali. Ferne had also worked as a hairstylist before becoming a reality TV star.

Also Read: Who Is Samantha Bracksieck’s Boyfriend? All About Her Love Life