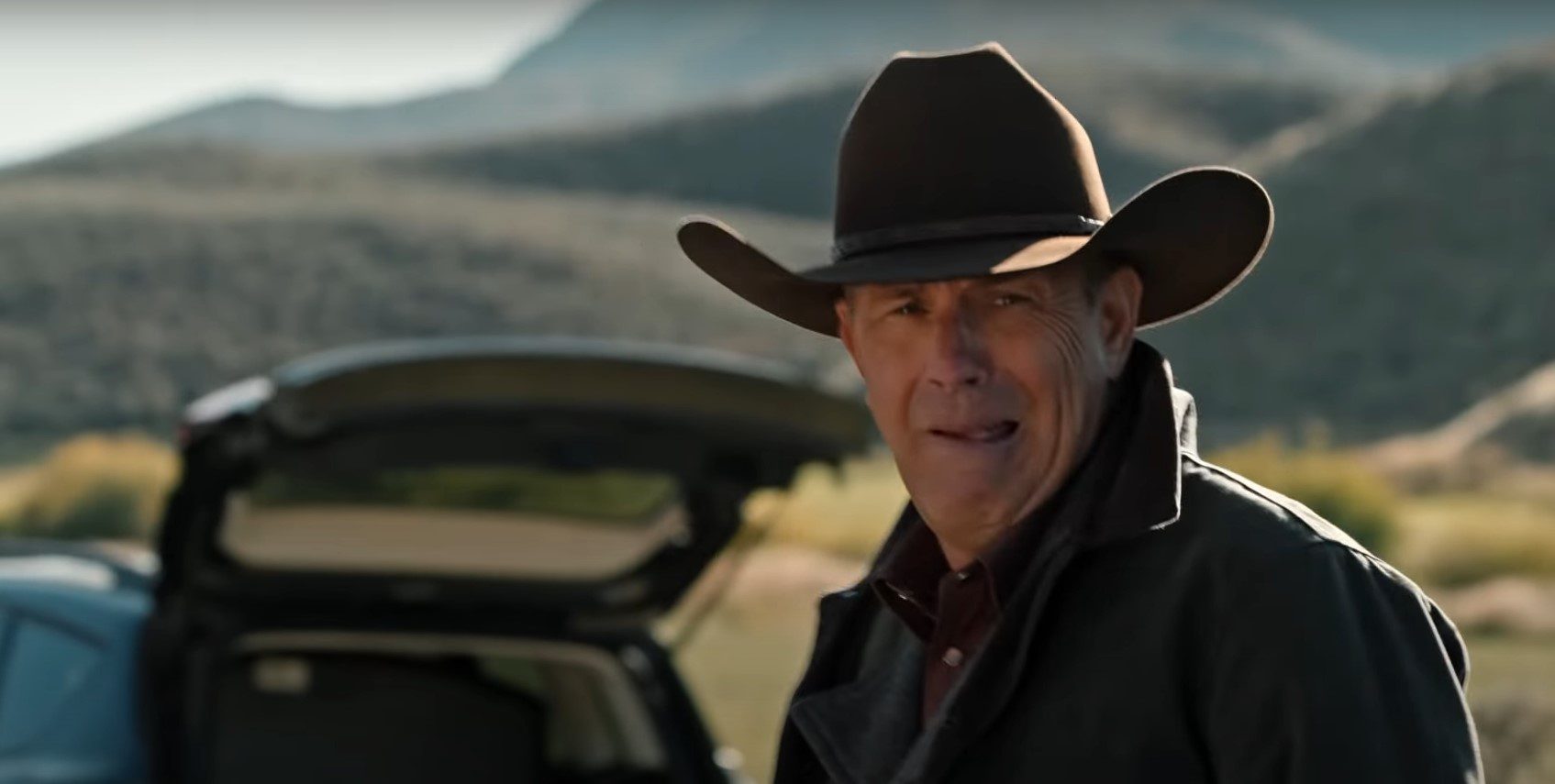 Season 4 of ‘Yellowstone’ is already setting itself up to be really an interesting affair. The third episode deals with the aftermath of the Duttons’ assaults as the family seeks their perpetrator. John receives a significant hint from an unexpected source, which increases the family’s chances of discovering the truth. Meanwhile, Jimmy, if reluctantly, says goodbye to the Yellowstone Ranch and sets off to make his own future elsewhere.

The episode concludes with a typical Western firefight involving John and Checkers, the guy who helped organize the Duttons’ attack. The Dutton patriarch goes back in time and triumphs in a dramatic way. John Dutton’s vengeful plans are way ahead of everybody else. What will happen is up for grabs. If you can’t wait to see how the show’s many storylines play out, here’s a sneak peek at what’s in store for ‘Yellowstone’ season 4 episode 4!

Yellowstone season 4 episode 4 will release on November 21, 2021, at 8:00 PM, Eastern Time, The United States, on the Paramount Network. Firstly, this season comprises ten episodes of 45 minutes runtime. Secondly, every new episode gets broadcast on Sundays. Thirdly, this episode’s script was written by Taylor Sheridan. Lastly, the episode’s title is “Winning or Learning”. What this episode can encompass will be covered further down this article. In the next section, we will tell you where to watch this western drama series by Paramount.

Where to watch Yellowstone?

Cable subscribers may watch ‘Yellowstone’ season 4 episode 4 by tuning in to Paramount Network when it airs. You can also watch the fourth episode online through the Paramount Network app or the official website. Conversely, those who do not have a cable subscription may watch the new episode through live TV streaming services, including DirecTV, Sling TV, Spectrum, Xfinity, Fubo TV, Hulu+Live TV Philo TV, and YouTube TV. Additionally, you may also buy the forthcoming episode on VOD platforms, including  Vudu, iTunes, Google Play, Amazon Prime Video, the Microsoft Store, and YouTube. Season 4 episodes will also be available on Peacock TV in the near future.

The fourth episode of ‘Yellowstone’ season 4 is titled ‘Winning or Learning’. The title hints that the episode may contain philosophical overtones, and it may center on Kayce educating Tate about trauma. The title is also likely to be associated with Jimmy’s plot. The ranch worker is leaving Yellowstone Ranch in quest of fresh pastures. While the Four Sixes Ranch is his ultimate objective, he must first learn a few cowboy techniques on the road with Travis’ crew. Following on from the last episode, Carter may get another life lesson from Beth and Rip as he settles into his new home on the ranch.

The main theme of season 4 seems to be vengeance, and it is likely to play a role in the fourth episode as well. John and Kayce could work together to learn more about Riggins, the guy who carried out the hit on the Duttons. It remained to be seen, however, if they will be able to identify the mastermind of the assaults. Jamie might also continue to connect with his biological father, Garrett, while establishing activities on his recently bought property.

The third episode, titled ‘All I See is You,’ begins with John drinking whiskey as his men hunt down the militia that attacked the Dutton family and their property. Kayce and Rip lead the onslaught, and the men murder all of the gang members. The next day, work continues as normal at the ranch, and Carter starts to adjust to his new job. Emmett, a local rancher, approaches Kayce at work for assistance in dealing with his neighbor, Ralph Peterson. Ralph has installed cow barriers on his land, preventing Emmett’s livestock from entering the easement.

Mia breaks up with Jimmy at the ranch, who is struggling to accept John’s decision to send him away. John believes that what Jimmy perceives as a punishment is really an opportunity and that Jimmy may return to the Yellowstone Ranch once he has matured. Beth comes to the ranch and expresses a desire to take Carter shopping. Rip insists on Carter working, but Beth gets her way. Carter, on the other hand, goes against Beth’s desires in the shopping center, causing a commotion. Beth gets upset and walks away, but Carter apologizes to her. Kayce comes to the Peterson Ranch and humiliates Ralph by throwing him into a hole under his own cow guard.

Beth comes home and joins Rip for a drink. Rip was correct in his tough-love approach to Carter, she concedes. Rip recognizes that Carter has the potential to be a good guy, but he will never be their son. Beth answers that Rip would someday blame her for not being able to have her own children. Kayce is dealing with a traumatized Tate and a terrified Monica at home. Monica, on the other hand, seems to be resentful of Kayce’s decision to bring her and Tate to his family’s ranch. Rainwater summons John and delivers over Checkers, the guy who assisted in the Duttons’ assassination.