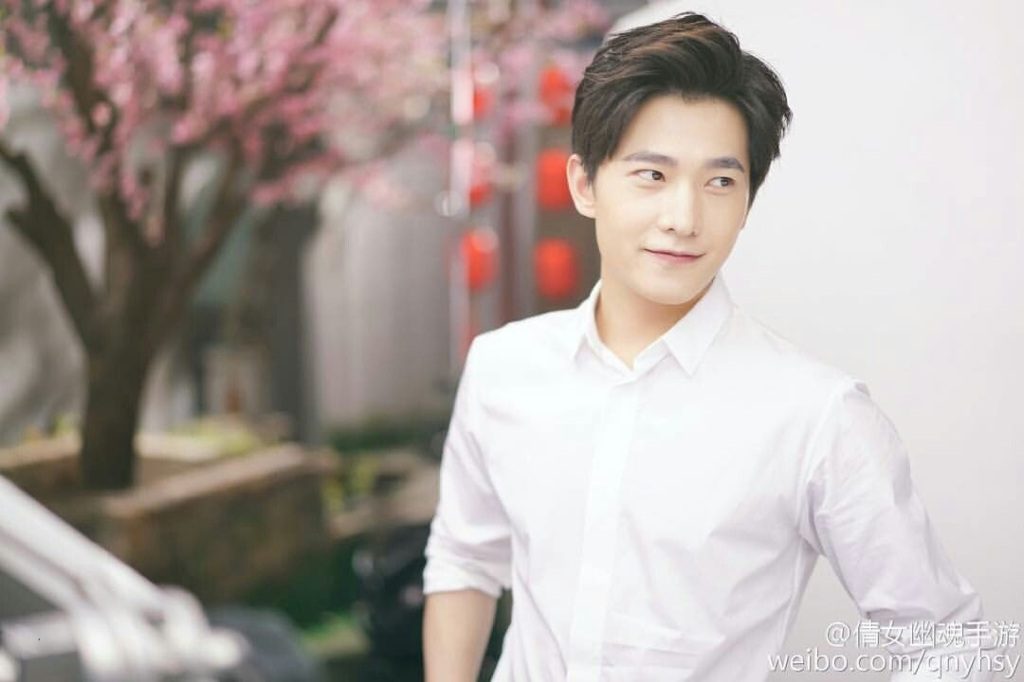 Who is Yang Yang’s Girlfriend? Yang Yang is a well-known Chinese actor who was born on 9 September 1991. He has acted in a lot of Chinese television dramas. He made his acting debut back in 2010 with the Chinese television series named The Dream of Red Mansions. This was the starting point of his long career. He has acted in a lot of drama series like “The Lost Tomb,” released in 2015, “Once Upon a Time,” which was released in 2017, and a lot more series. Due to his incredible career and popularity, he was ranked 5th on the Forbes China Celebrity 100 list in 2017.

Since 2017 his rank in the Forbes China Celebrity 100 list has gone down. In 2019, he was ranked 27th, while in 2020, he was ranked 44th on the list. He began to gain real recognition for his work in 2015. This was due to his performance in the film called “The Left Ear”. This is a coming-of-age drama film that was a big box office hit. Furthermore, this movie was directed by Alec Su and was his debut film. Due to his popularity at the moment, he participated in the show called “Divas Hit the Road”. This is a travel reality show which was a big thing online at the time of its release in 2015. Given the popularity of the show, Yang topped the “2015 Chinese Reality Show Star Ranking” of the year.

Yang Yang was born in 1991 in Shanghai. Since his childhood, he was interested in acting and dancing. He enrolled in the People’s Liberation Army Arts College at the age of 11. He was enrolled in the Department of Dance. Later he graduated from the Department of Dance, People’s Liberation Army Arts college with thorough knowledge and practice of dancing and acting. Moreover, he has also studied at the Central Academy of Drama. He was a great dancer when he graduated, but he transformed into an actor through his role in “The Dream of Red Mansions”. He graduated from military art, and he has also enlisted himself in the army.

Yang Yang was handpicked by the director Li Shao Hong to play the lead role in his drama, “The Dream of Red Mansions”. This was in 2007 and was his first role in any TV series. The drama was a success, and he also won the Best New Actor at the BQ Celebrity Score Awards for his debut role. After his debut, Yang Yang featured in “The Founding of a Party” in 2011. This was a patriotic tribute based on the process of establishing the Communist Party of China. After this, his career took flight, and he featured in the ward dramas “The War Doesn’t Believe in Tears” in 2012 and later in “Ultimate Conquest” in 2013.

After his performance in “The Left Ear,” he gained significant recognition. Next, he worked in the web drama “The Lost Tomb”. This drama was based on a novel with the same name, and Yang gained praise from the novel fans too for his portrayal of Zhang Qiling. Yang also released his first single named “Tender Love” in 2015.

He won several awards in 2015, and this was the breakthrough year for him. The awards include Most Popular TV Actor of the Year at iQiyi All-Star Carnival Night in 2016. He also won the award for the Most Anticipated Actor at the China TV Drama Awards.

Who is Yang Yang’s Girlfriend?

According to many sources, Yang Yang is currently single and is totally focused on his work. The Chinese actor is very popular and with his popularity come numerous rumors about his relationships. Since his debut, there have been many rumors about Yang Yang’s girlfriend, even though there was no official announcement ever about this.

He was rumored to be dating his fellow actress Li Qin who worked with him in “The Story of the Stone” in 2010. They were originally a pair in the TV series. They both used to go out often and were never separated in any group photo. This led to the rumors about Yang dating Li Qin.

There have been many rumors about Yang Yang being involved with fellow actresses. This involved Crystal Zhang Tianai when they worked in “I Belonged to You,” Zheng Shuang when they starred in “Love O2O”, Victoria Song because they met many times, and Qiao Xin too. However, none of these rumors were ever found to be true.