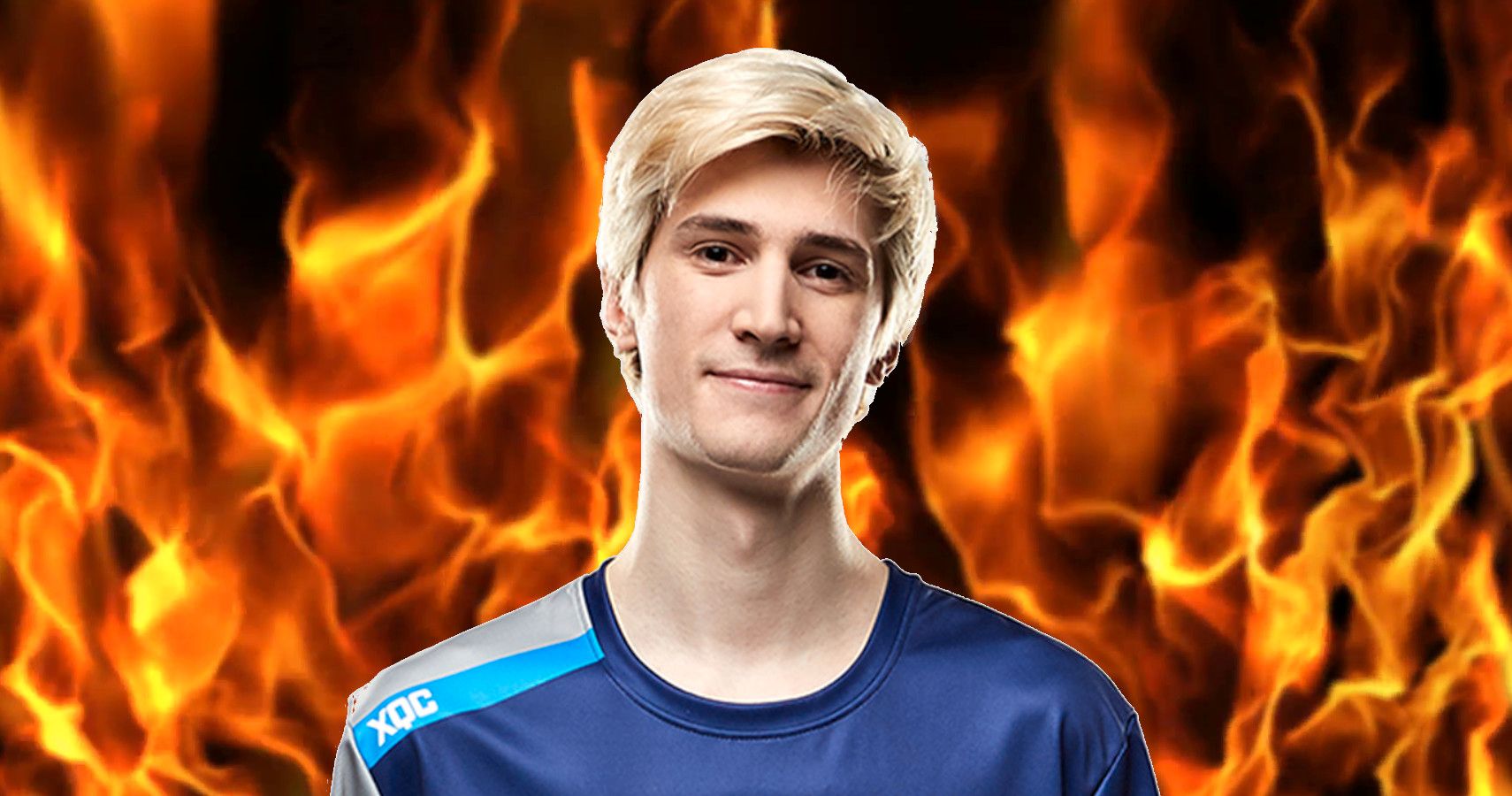 XQC Flames His Chat After A Bad Game Of League Of Legends (Source: TheGamer)

The fans usually ask for XQC’s Net Worth. But before knowing about his net worth, let’s know about XQC first. Felix Lengyel, better known as xQc or xQcOW, is a popular Twitch streamer and YouTuber from Canada. Many of his fans know of him from his work streaming, as Sentinel, and as a member of the Dallas Gasoline in the Overwatch League’s first season. He became a member of the Gladiator Legion and served as the primary tank for Canada in the Overwatch World Cup for three years running. Soon after, he became known as one of Twitch’s most popular live broadcasters by starting his own YouTube channel called “xQc Reacted.”

He played for the Dallas Fuel in the 2018 Overwatch League and for Team Canada in three Overwatch World Cups, in 2017, 18, and 19. xQc, who was extremely eccentric, was later released by the Dallas Fuel due to many suspensions and issues. xQc is a streamer noted for his hilarious retorts and overall amusing demeanor.

Even though xQc began streaming on Twitch at the beginning of 2019, he’s been on the platform since 2014 and a YouTuber since 2015. Before that, he had a combined Twitch and YouTube following of about 900,000 and 20,000 subscribers. xQc is mostly an Overwatch broadcaster, but he also broadcasts Minecraft, Fortnite, GTA V, and, most recently, Among Us and Cyberpunk 2077. Right now, xQc has 7.9 million Twitch followers and 1.46 million YouTube subscribers.

Also Read: Molly Yeh Net Worth: How Rich Is The Renowned Chef?

xQc is estimated to have a net worth of $4 million by 2021. He makes about $3-4 million a year through Twitch and YouTube. He frequently uploads videos to YouTube, where he’s amassed over 630 million views. xQc streams on Twitch for about nine hours per day, with some streams lasting much longer. More than 70,000 people tune in to his streams on a regular basis, and he’s recently had streaming with over 100,000 people watching.

xQc has roughly 70,000 viewers each day as of right now on his Twitch streams. This brings his total monthly profits up to nearly $30,000,000. Additionally, he has a well-known YouTube channel with over 1.4 million subscribers, where he routinely broadcasts video game-related content as well as his live streams. According to SocialBlade, he can earn up to $1.4 million a year from YouTube, depending on how many people connect with his advertisements. He has over 30 million views in the last 30 days on YouTube, and he usually registers over a million views every day. 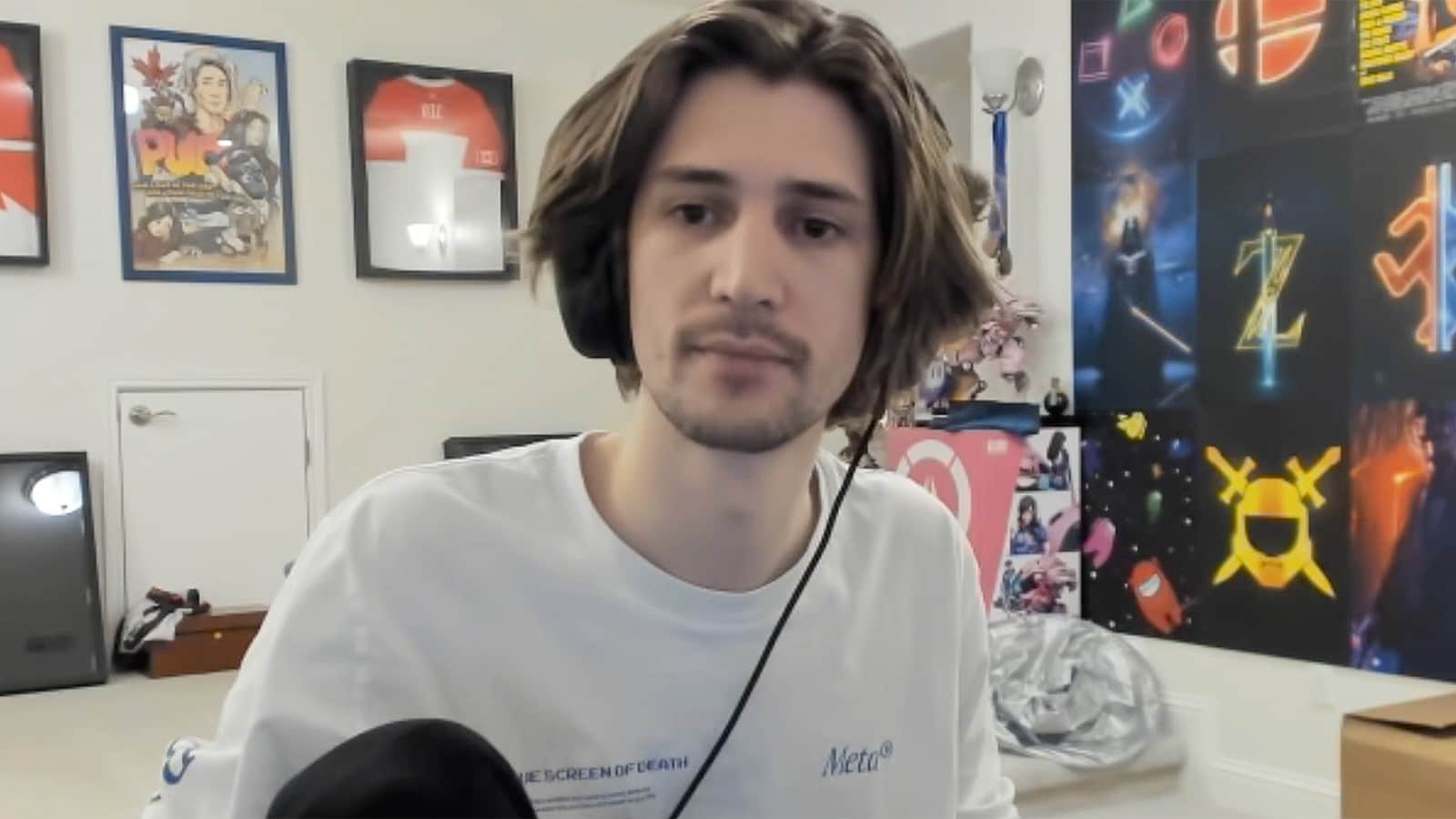 Sentinels, an LA-based eSports team, recruited xQc as a streamer and Overwatch substitute player in February 2019. On April 9th, 2020, he hit an all-time high of 222,720 viewers during a Valorous stream. To further boost his Twitch fame, xQc started streaming competitive chess matches in April 2020. and one of those matches featured world champion Hikaru Nakamura. On October 1st, 2020, Luminosity Gaming announced that xQc had signed on as a content creator. The amount of money he’s paid by the company is a secret.

At the 2017 Overwatch World Cup, xQc had one of the best performances of his career as Team Canada finished runner-up. The MVP award went to him, and he and his teammates earned roughly $200,000 as a result. In terms of his other earnings, there isn’t much information available at the moment.

Luminosity Gaming’s Twitch streamer xQc has worked with various eSports organizations and earns a substantial income. He is sponsored by a number of companies, the most notable of which is G Fuel, which sells a variety of xQc-themed products on the internet.

Earnings as a YouTuber

xQc has roughly 1.46 million subscribers and does not make a lot of money on YouTube. According to SocialBlade, his monthly earnings range from $7.5k to $120.3k. This might result in annual earnings of up to $1.4 million.

This figure is not static. It is sure to rise as a result of his increasing focus on posting videos on YouTube. 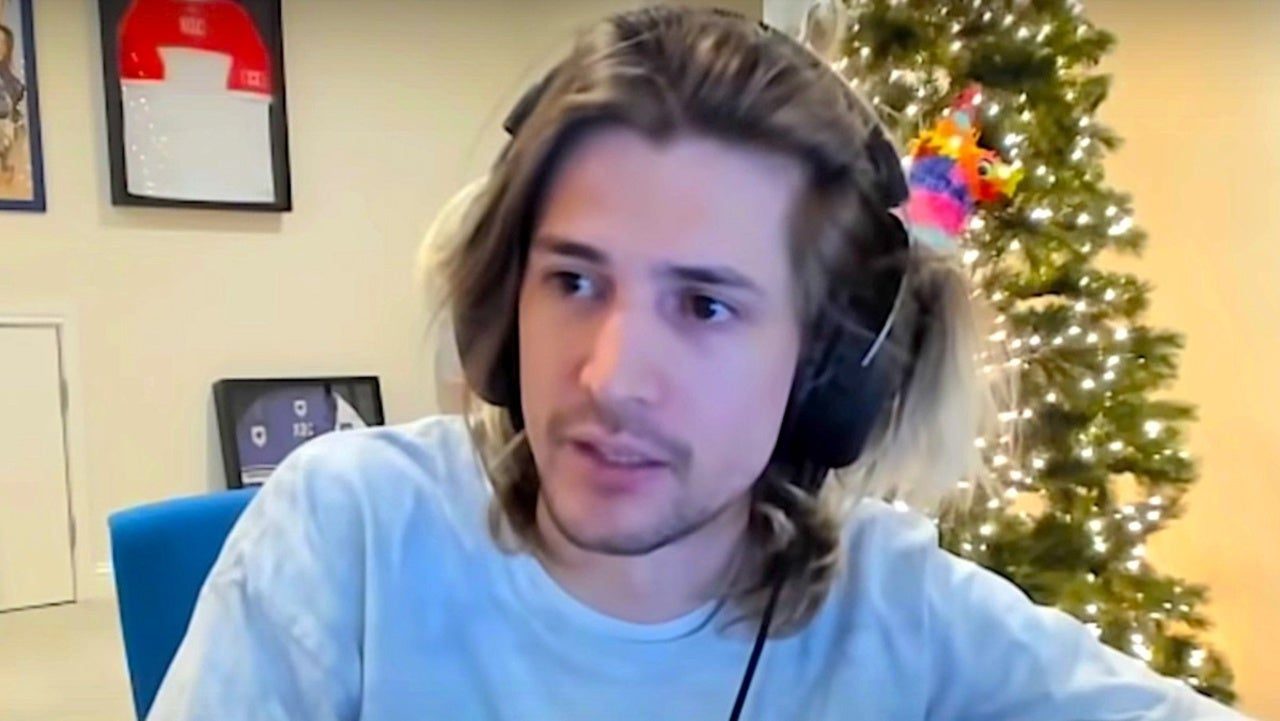 xQc Explains Why You Shouldn’t Chase Your Dreams of Being a Twitch Streamer (Source: Comic Book)

Also Read: Milana Vayntrub Relationship Status: All You Should Know

Given xQc’s surging popularity on Twitch, his streams have consistently averaged more than 70,000 viewers. This puts his monthly profits at about $250-$300,000 if fan donations, re-subscription, gifting subscriptions, brand collaborations, and endorsement arrangements are excluded.

In addition, since retiring from professional Overwatch, xQc has signed a variety of endorsement arrangements. This includes contracts with Verizon, G Fuel, and MetaThreads. However, nothing is known about the total earnings he earns from each.

xQc accidentally leaked a Verizon promotion deal during a live stream in February 2020, when he was promoting certain products. Including the money, he received a commission.

Also Read: Are xQc and Adept Together Again? All You Need to Know!