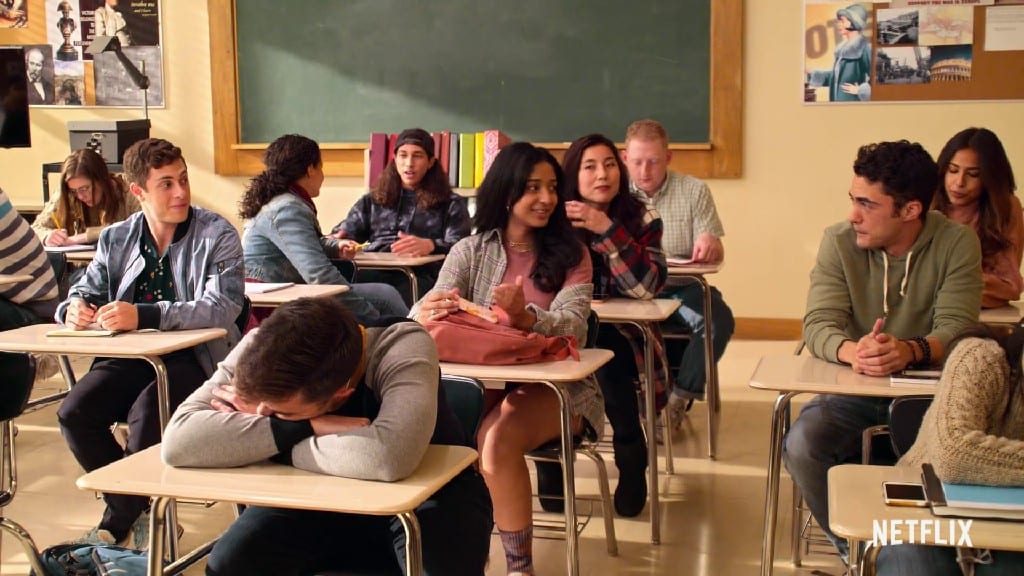 From Never Have I Ever Season 2 Featuring Maitreyi Ramakrishnan as Devi Vishwakumar, Darren Barnet as Paxton Hall-Yoshida and Jaren Lewison as Benjamin "Ben" Gross

Well, the Ben vs. Paxton war has finally had rest. Never Have I Ever Season 2 has given us a fitting conclusion to this. But is this a fitting conclusion, though? We would find out if there is if Never Have I Ever Season 3 is really happening. So here we are breaking down its fate. The Mindy Kaling and Lang Fisher created show had certainly built hype for the second season. It was unlike last year where the story blossomed and ended on quite a beautiful note. But who thought a second season full of confusion is what we were looking forward to. Plus more of it if Netflix is looking forward to letting the creators tell more of the story.

So without wasting time, here we are determining all the aspects from reviews to viewership that defines Never Have I Ever’s a success. Thus leading the show towards another possible season. We will analyze the past release dates and renewals and determine the best release date for the third season. Then also look at everything that happened on the show. Where the story leads? The future of Devi, her love triangle with Ben and Paxton, moving to India, and everything. Then analyze the plot for Never Have I Ever Season 3. So let’s begin.

Should We Expect Never Have I Ever Season 3?

Probably yes, we can’t deny the fact that Never Have I Ever kept us at the edge of our seats at the end of the first season. Devi kissing Ben was the best close the show could offer. But at the same time, she also received a text from Paxton. So the question remained how this relationship would blossom. Then the second season’s trailer heated up the war of Ben vs. Paxton which trended and gave the show a much-needed boost. This led the show to quickly reach Netflix’s top 10 in several countries. Meaning, the viewership definitely counts in, so a season 3 for Never Have I Ever may be around the corner. 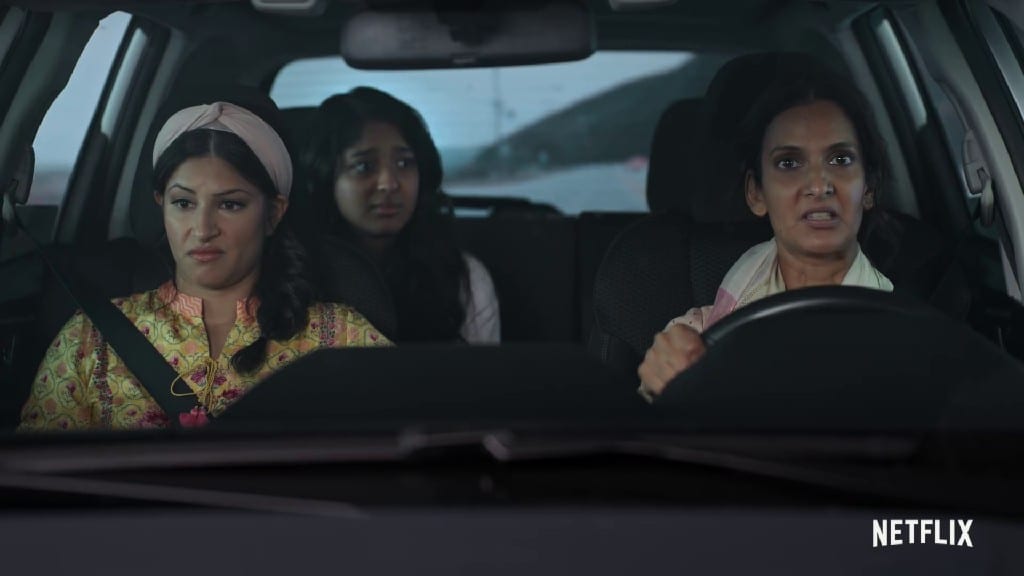 From Never Have I Ever Season 2 Featuring Maitreyi Ramakrishnan as Devi Vishwakumar, Poorna Jagannathan as Dr. Nalini Vishwakumar, and Richa Moorjani as Kamala Nandiwadal

Of course, Netflix may not want to close Never Have I Ever on another cliffhanger for Devi. It came with a proper conclusion. But we can’t help but admit Team Ben had a lot of hopes with it. Then there were several other changes throughout the season, including the cancellation of going to India, Devi’s mother moving on, and a lot. So, these stories need a continuation, and Netflix might be willing to give it away with Never Have I Ever Season 3.

Never Have I Ever Season 3 Release Date

We are aiming for Never Have I Ever Season 3 to release in mid-2022. Around the same time, both the first seasons of the show came in. But unlike the last time, we may have a renewal announcement quicker. Netflix took three months to renew the show, hence the release of the second season was two months away from the original month, season 1 dropped in. Since the show continues to be a hit and a thing among the younger audiences. Well, we can expect Netflix to move things faster and renew the show within a month, probably. Then we can have Never Have I Ever in April to June next year probably.

Never Have I Ever Season 3 Plot – What Could Be The Story About?

So, Never Have I Ever ended the battle of Ben vs. Paxton once and for all with Paxton asking Devi for the dance. Season two of Never Have I Ever was all about Devi figuring out who could be best for her. This would be the last time she would be in a relationship here in America before she leaves for India. The problems came in, including her mother’s affair and not going back to India. Then Kamala having a little faith in her fiance, who is usually very supportive of her. Then the last thing she could see was Ben and Paxton finding out about each other. 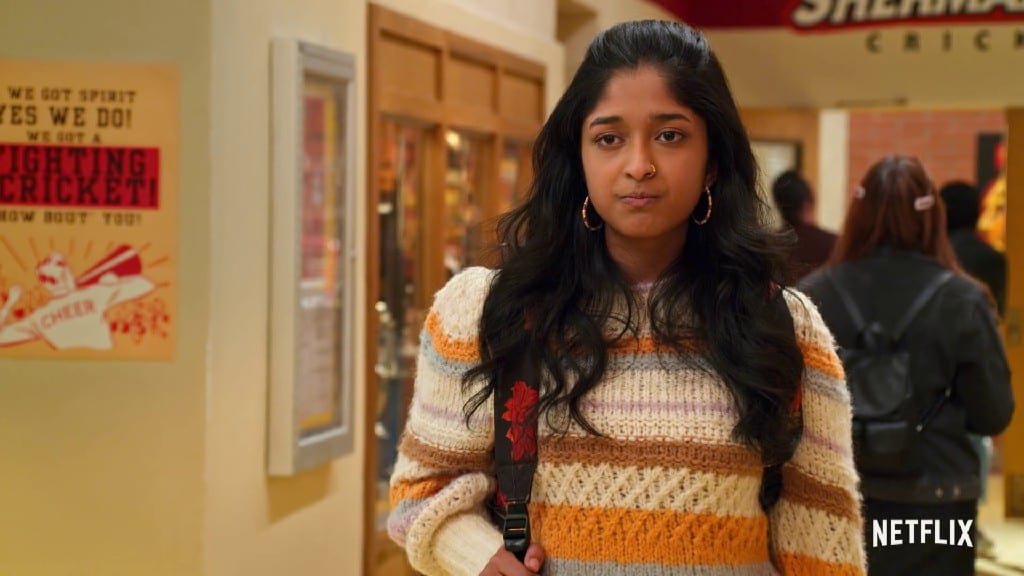 At the end, when Devi thought she lost both of them, that’s when Paxton came in. Ben decided to go out with Aneesa at the end of the season. But Paxton confessed that Devi was there for him every time he needed help, so he is willing to give it another chance. So yes, Paxton it was to hold her hand and for the very first time came out with her in public. But at the same time, Ben was left watching them dance and confessed it was always him. But Eleanor told him how she wanted Ben to be her one.

So after analyzing what happened here. Never Have I Ever Season 3 could tell the story of how Paxton and Devi’s relationship blossoms. Of course, he has always used Devi to her means, but for the very first time, he acknowledged her. Will it lead to further struggles to be with her in school is a question to answer. This may lead to the fall of their newly found relationship, and we might see Ben taking a chance there. Apart from them, we will also see the fate of the relationship of other characters like Kamala. She left her fiance for the love of her life. Then there is Devi’s mother in love with her colleague Dr. Chris Jackson. Then the relationships of Fabiola and Eleanor would blossom as well. Until then, you can rewatch Never Have I Ever anytime on Netflix.