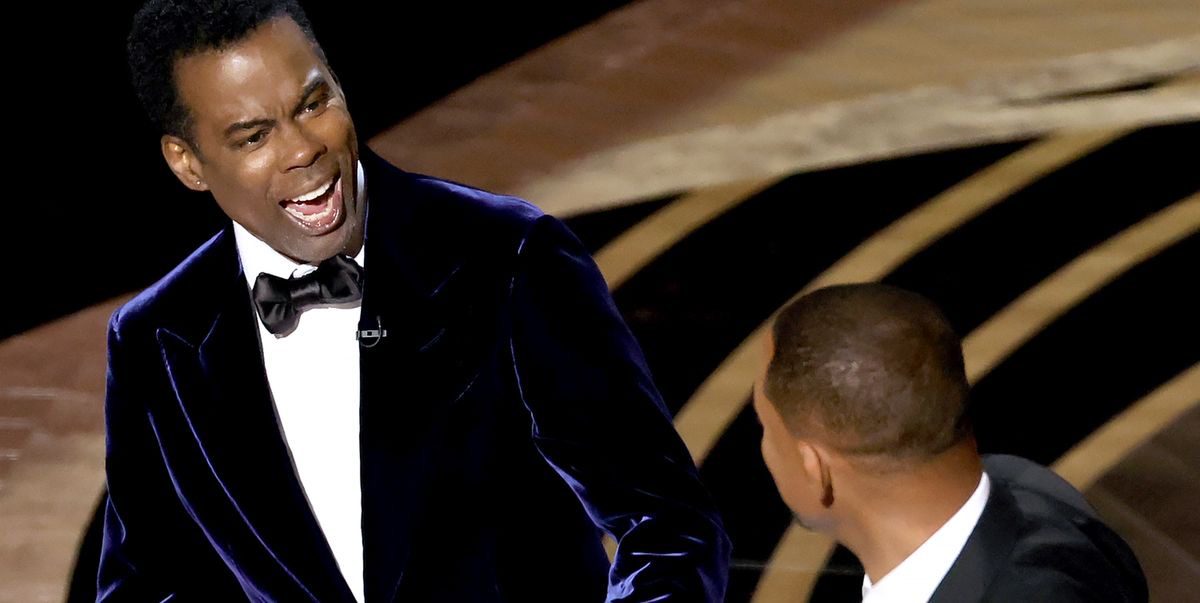 It seems like this year’s Oscars came with its fair share of drama! Everyone was stunned after Will Smith slapped presenter Chris Rock after the latter made a joke about Jada Pinkett Smith! As it was the third hour of the telecast, Chris Rock took the stage to present the award for best documentary and cracked a joke while referring to Jada Pinkett-Smith as GI Jane 2.

It was a dig at the Actress’ shaved head. However, Will Smith was not having it and soon got up on stage and slapped the presenter! Even Jada was not amused at the joke as she was seen rolling her eyes after Rock’s joke. The actor later defended his actions while his Award acceptance speech.

The Actor Later Defended His Action While Accepting The Award!

Pinkett-Smith has been open in the past about suffering from alopecia, which is a condition that leads to hair loss. Will Smith surely had an emotional breakdown as it was later seen how Denzel Washington and Tyler Perry were right by his side comforting him. This is not the first time that Chris Rock has taken a dig at Jada Pinkett Smith. Earlier in 2016, Chris joked about Jada boycotting the Oscars. Here’s what Jaden Smith wrote on Twitter.

And That’s How We Do It

It was also later revealed that Will Smith shouted at the comedian and asked him to keep his wife’s name out. Later as Smith tearfully accepted his best actor speech, the actor went on to defend his actions and said that he felt compelled to defend his family. The actor bagged the prestigious award for his portrayal of Richard Williams, the father of Venus and Serena Williams, in King Richard. The actor further apologized to Academy, and all his fellow nominees as well. 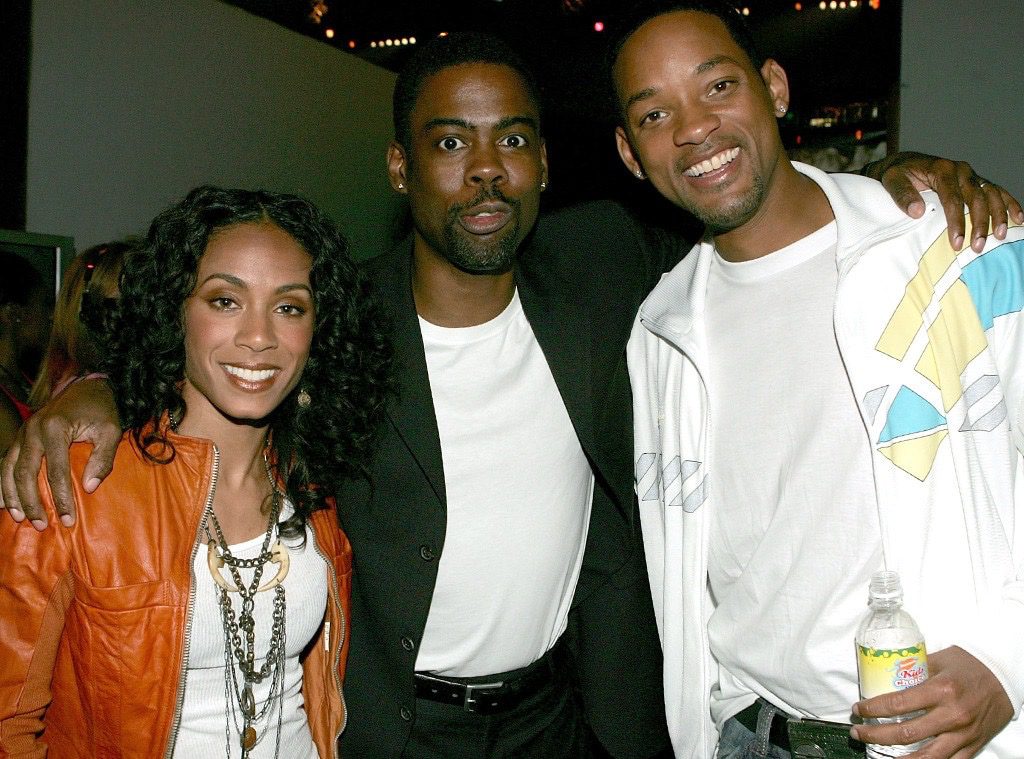 Chris Rock And Will Smith

While the social media seemed to be divided in this action, the Smith family is surely sticking together as the eldest son Jaden Smith took to social media and supported his father’s action as he said, ‘that’s how we do it. Many even pointed out that Will Smith initially laughed at the joke, while many supported the actor for what he did.