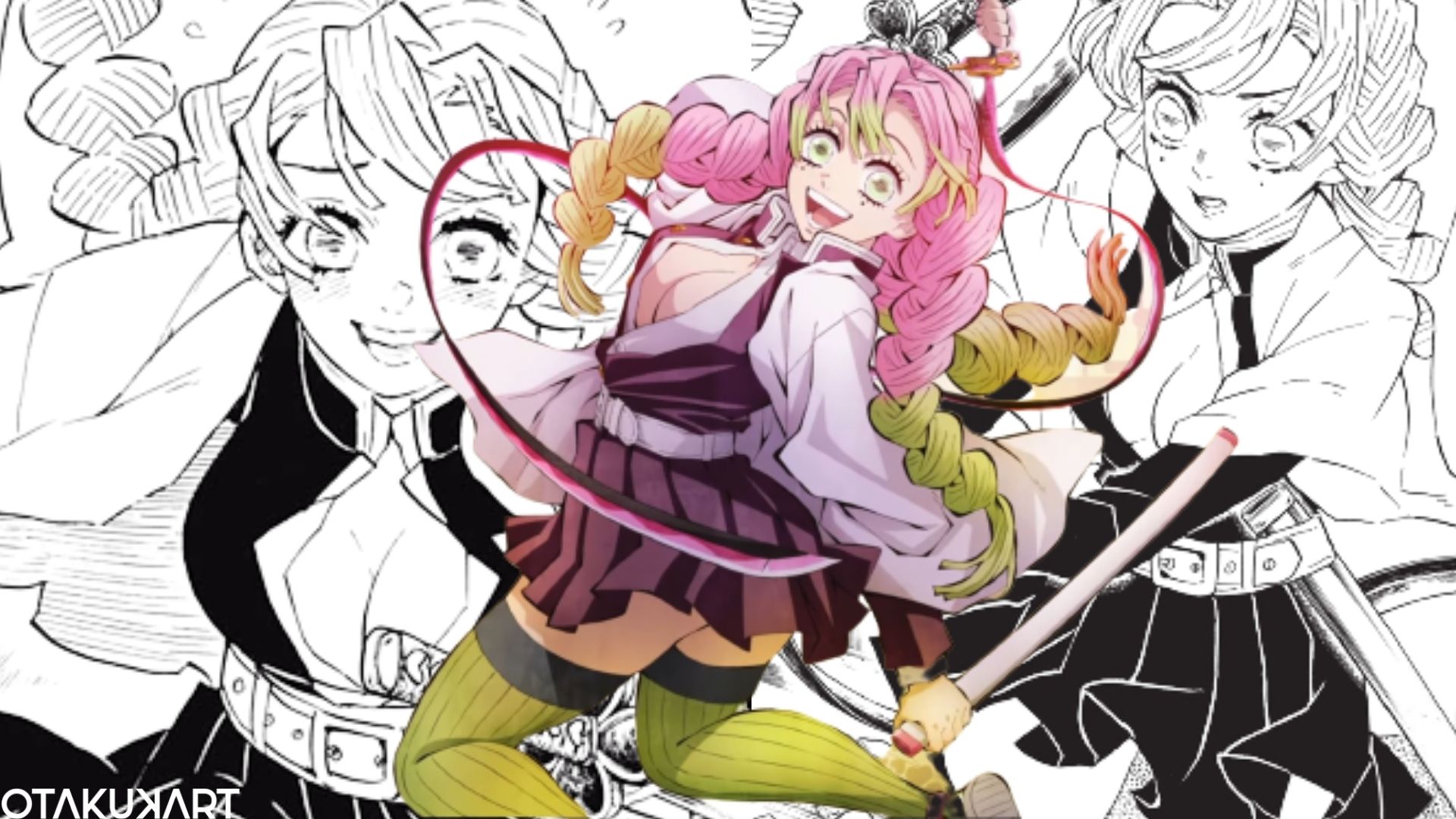 Demon Slayer fans are celebrating after the recent announcement of a third season, which will comprise the next arc of the manga series- Swordsmith Village Arc. Since the upcoming season will include mostly Mist Pillar: Muichiro Tokitou and Love Pilar: Mitsuri Kanroji, fans are excited to see the animated version. Ufotable has been able to provide some of the best animation, the fighting scenes of Gyutaro and Uzui, and fans praised the studio for their hard work. However, it seems like this time around, there is some controversy regarding a bath scene panel that includes Mitsuri Kanroji.

Demon Slayer: Kimetsu no Yaiba is a Japanese anime series adapted from Koyoharu Gotōge’s Kimetsu no Yaiba. The plot revolves around the journey of Tanjiro Kamado, the main protagonist, who sets off to turn his half-demon younger sister back to human. While he was out home on a certain night, his whole family got killed by a demon named Muzan Kibutsuji. Tanjiro broke down seeing his family covered in a blood bath. He noticed that Nezuko, his younger sister, was still conscious. Trying his hardest to return his sister back to humans, Tanjiro trains to become a Demon Slayer.

What exactly is the plot of Swordsmtih Village Arc? How has Mitsuri Kanroji become a subject of controversy without even the anime release? What’s this controversy about? Let’s find out more in detail.

As this arc is set on the village where the swordsmiths of all the Demon Slayers reside, this arc is therefore called the Swordsmith Village Arc. Here, the arc will mostly focus on Mitsuri, Muichiro, Genya, Upper Moon 4 and 5, and of course, the protagonist Tanjiro as well as Nezuko.

The plot of this arc first starts with Mitsuri taking a bath and Tanjiro entering the village in search of Haganezuka-san, who is in charge of Tanjiro’s sword. Muichiro, on the other hand, enters the village and starts training with a doll called Yoriichi Zeroshiki, an exact copy of Yoriichi Tsugikuni with the only exception of having six arms. When Muichiro and Tanjiro, in the same room, talk things out, Upper Moon 4-Hantengu appears. Upper-Rank Demon 5 Gyokko, whereas, starts with killing the swordsmiths. 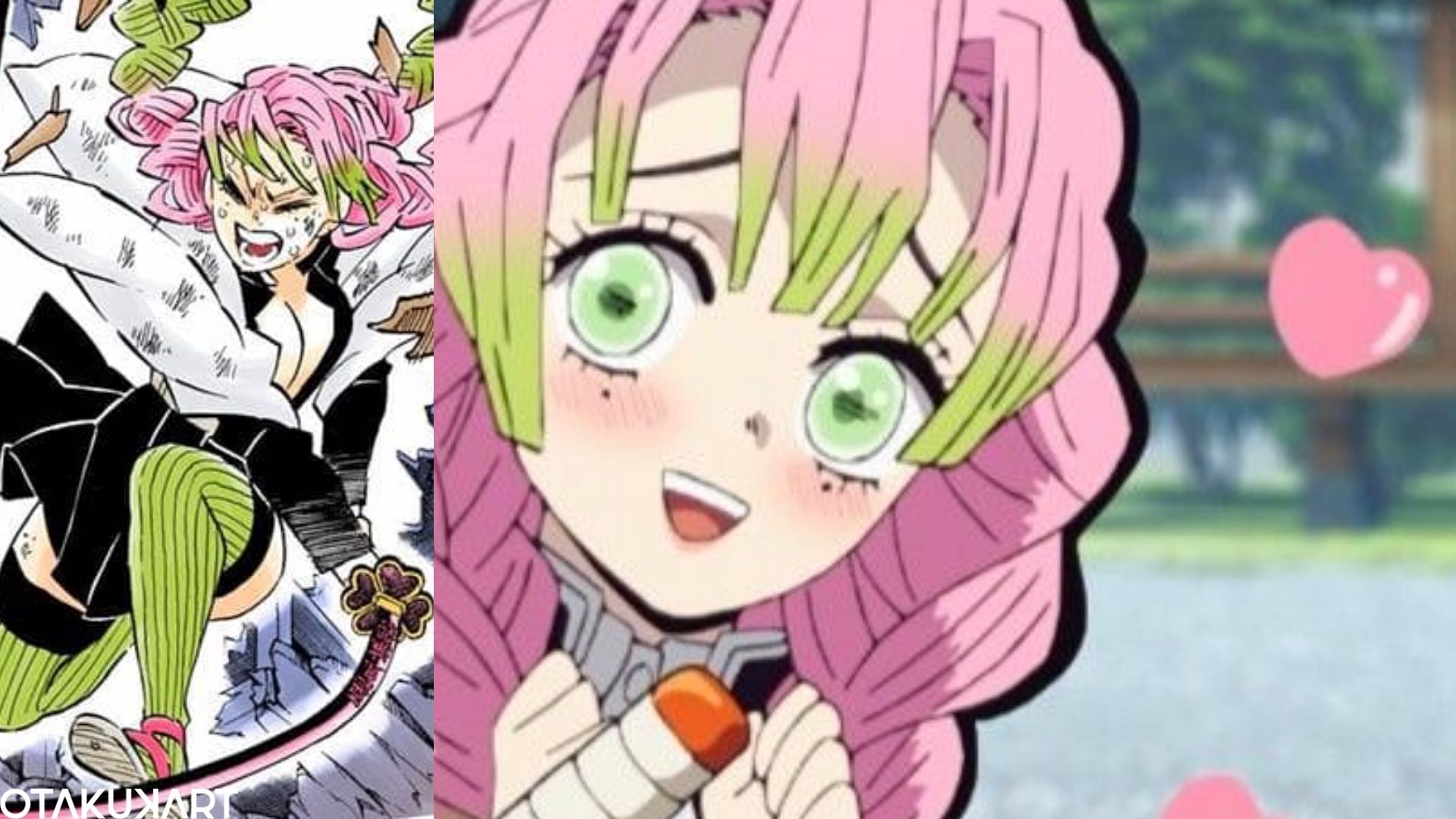 Muichiro fights Gyokko and Tanjiro, Nezuko, Genya and Mitsuri fights Hantengu. Although they were successful in defeating the demons, they had suffered damage and also gained the demon slayer marks. Mitsuri and Muichiro are also the chosen ones now! And, Nezuko becomes the first demon to stand even after dawn had arrived.

Now, with such a great plot, what is the controversy that has been going around? And why Mitsuri? Here’s what we know.

Also Read: What are Demon Slayer Marks? All The Characters Who have The Marks

Ever since her first debut in the anime series, Mitsuri Kanroji has been subjected to controversy. Why? Because of her said ‘cleavage-revealing’ outfit. Some fans consider KNY as a family-friendly series, and any inappropriate scenes present will not be taken lightly because many Japanese fans have shown their concern on how insulting it would be if Mitsuri Kanroji is shown to appear naked, while in the spring, her ‘bath panel’ has become controversial now. 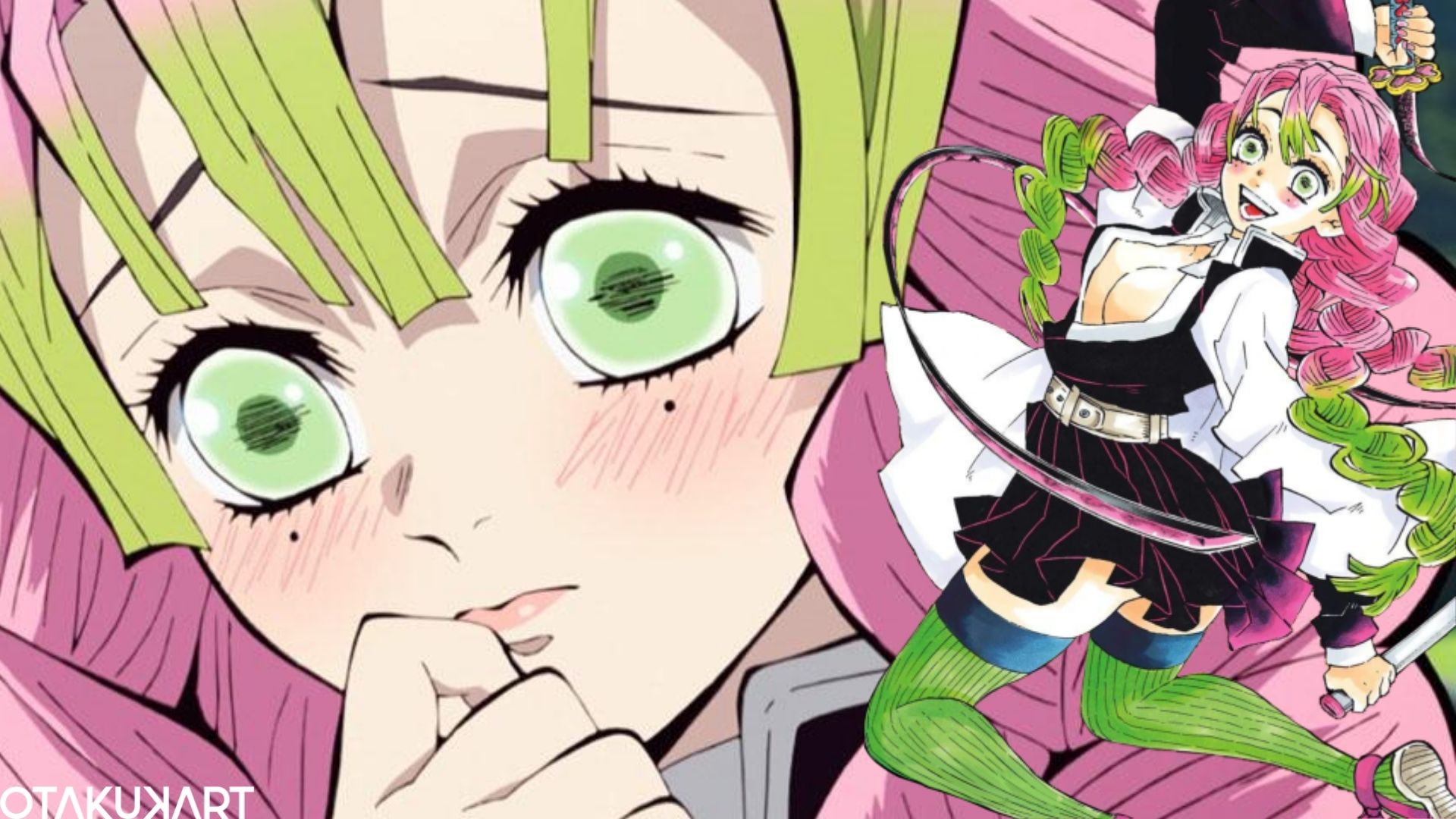 Mitsuri’s outfit has very since been a controversy

Considering the fact that Demon Slayer is such a great anime and has so far come without getting into any kind of trouble, the fans are demanding to cut that particular scene where Mitsuri is seen coming out of the spring, naked. While this has been the one side of the coin, many say that there’s nothing wrong with her revealing outfit or with the panel. There’s nothing wrong with showing what exactly has been shown. And besides, Misturi appears for only two panels, naked, so cutting the part is unnecessary.

There are various other anime series where many female characters were exposed erotically. In defense, some others say that since KNY is watched both by adults and children, stuff like this should be limited. Greater TV works should limit themselves to appropriate scenes, is what a user wrote. 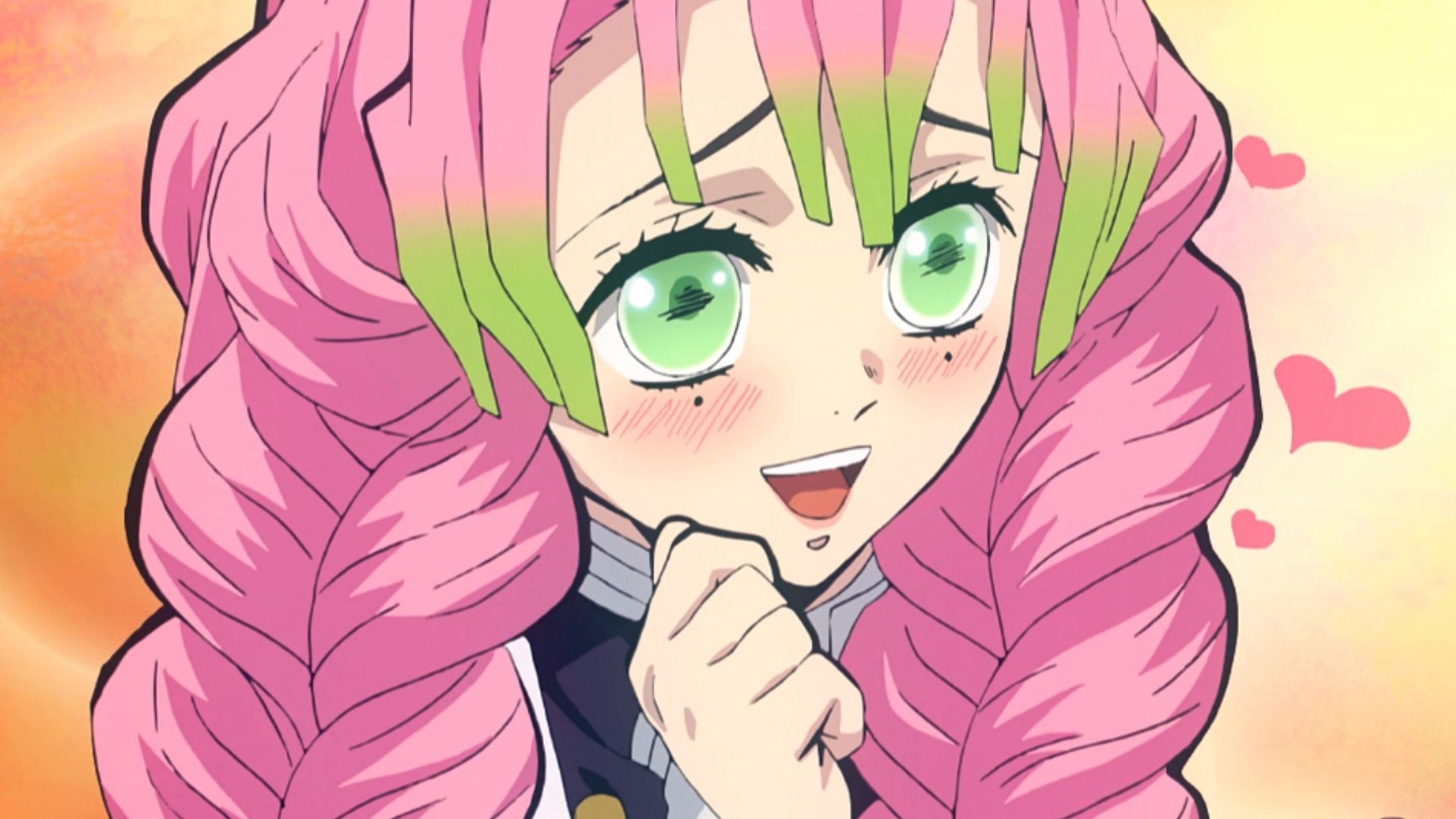 What do you think should be done? Will fans raise the issue to a point where Ufotable has to do what they say? Or, will the series go according to what the manga contains? What is your standpoint?

Also Read: 10 Most Awaited Moments from KNY Swordsmith’s Village Arc to be Animated