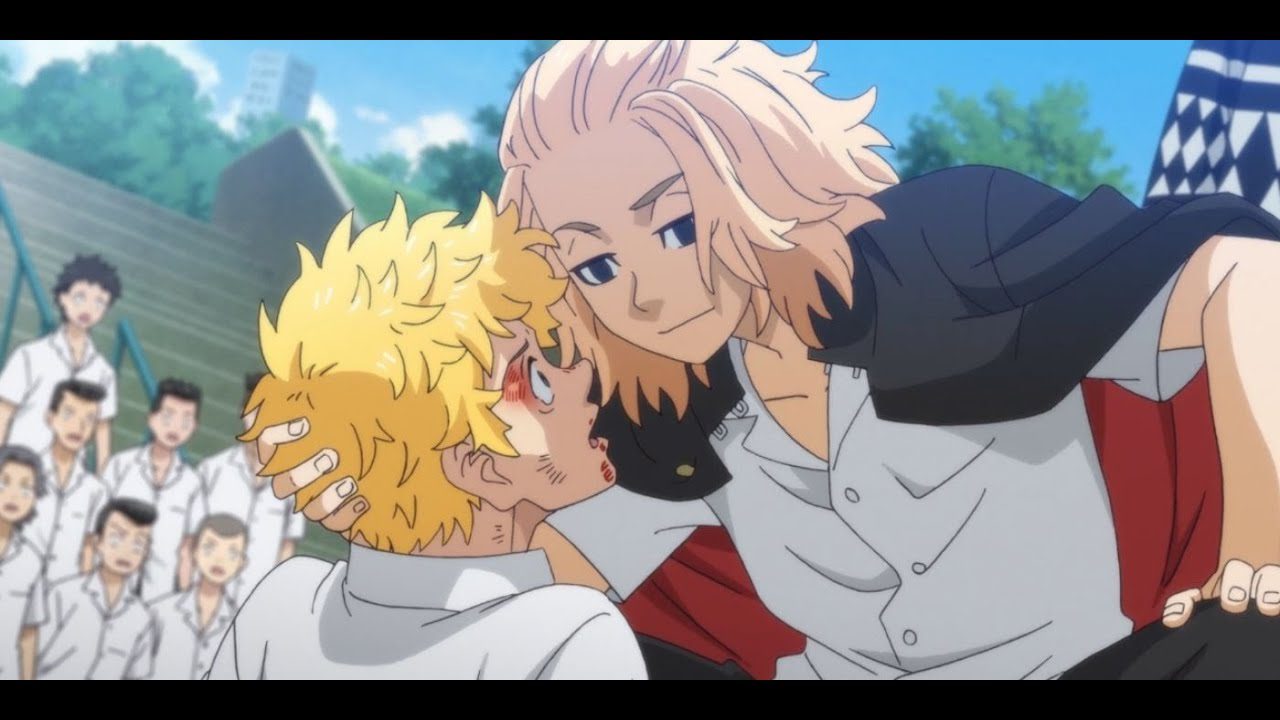 Will Mikey Die in Tokyo Revengers? Are you one of those who have Mikey as their favorite character from Tokyo Revenger? I am one of those, and yes, today I am going to reveal whether Mikey will survive till the end of the Tokyo Revengers or not. So, clench your heart, and let’s dive in. Before we come to the main topic, let’s go through the introduction of Tokyo Revengers. Among the anime series released in 2021, Tokyo Revengers is one of the hot series that has a lot of popularity. The Japanese manga series was written and demonstrated by Ken Wakui. The mangas series was released on 1st March 2017 and is still ongoing. However, its anime series that premiered on 11th April 2021 has been concluded on 19th September 2021.

The manga is an action-thriller that includes elements of Gang wars and thug lives. The protagonist of the series is a 26-year-old man Takemichi Hanagaki who is living in a run-down house. His life is not very perfect as he gets bullied by his boss who is actually younger than him. One day, he was lying on his sofa and watching the news, he gets to know that the love of his life Hinata Tachibana – his high school ex-girlfriend, was killed by a gang named Tokyo Manji Gang. This news left him shocked and sad. He decided to travel back in time, during his school days, and protect the life of his beloved Hinata by becoming the leader of the Tokyo Manji Gang. So let’s start with it, will Mikey Die in Tokyo Revengers?

Mikey or Manjiro Sano can be seen as the most popular anime character from Tokyo Revenger, even more, popular than the protagonist. He is the leader and the founding member of the Tokyo Manji gang. Yes, the same gang that was responsible for the death of Hinata. So, how can be a bad person be more important and loved than the protagonist, Here is why. Manjiro has one of the strongest personalities in the entire Tokyo Revengers series. He is a leader of a gang, which clearly states that yes he is one strong player. Mikey is one of the most gorgeous characters of Tokyo Revengers, the way the character is animated is simply very pretty. The last reason is, you don’t have to be a good person to become a fan’s favorite.

When he appeared for the very first time, he had this pitch-black piercing eyes that can see deep inside your soul, also kind of long blonde hair that is tied into a cool hairstyle. As an adult, he changed his appearance and came out with black hair and a dragon tattoo on his neck. Even after being a leader of the gang, he didn’t lose his personality. He is a carefree teenager who loves to make jokes and play pranks around his close friends. Mikey has a very protective personality towards his friends and family and is very determined to protect them. Throughout the series, he rarely have shown any sign of weakness, as he considers him the foundation of Toman and the main pillar cannot be weak.

Regarding his abilities and strengths, he is one of the strongest characters of the whole Tokyo Revengers series. This also made him one of the fan favorites. He is very skilled in martial arts, has good endurance, and can make hard kicks, strong enough to break someone’s jaw. 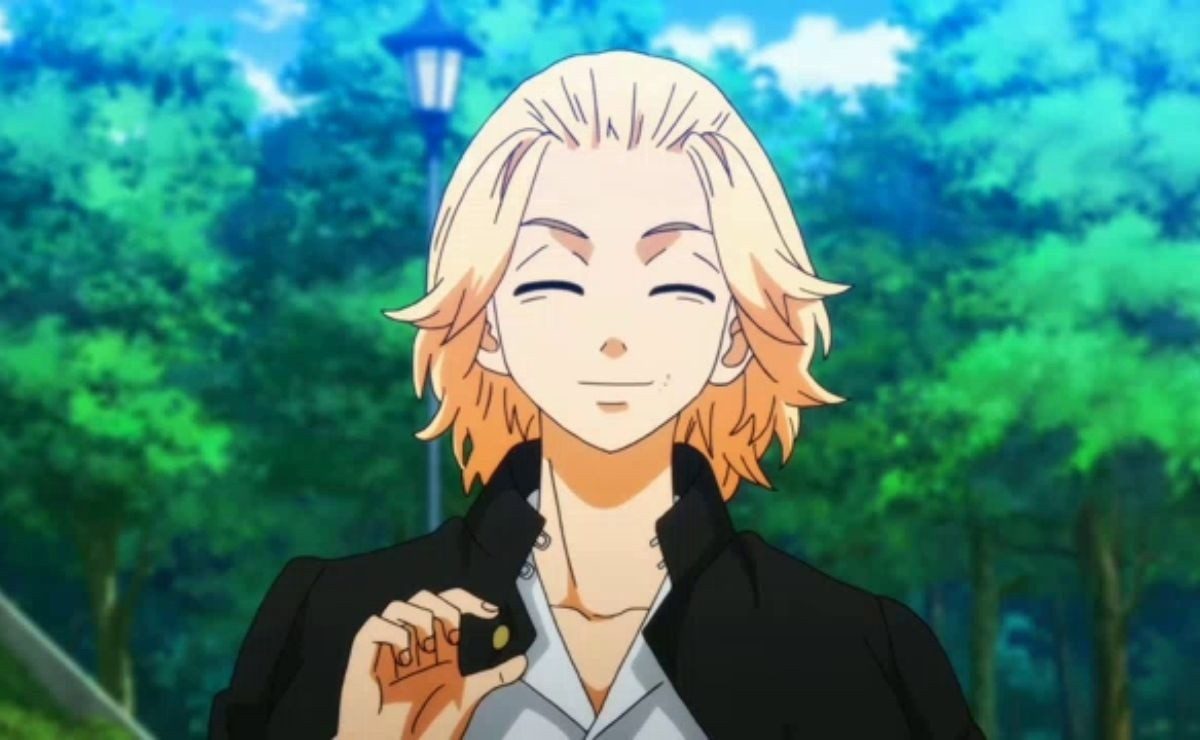 Now the most important question is will Manjiro be able to survive till the end of the Tokyo Revenger? This thing can bring sorrow to many readers. Unfortunately, he will be able to survive but like what we expected. How come the strongest characters can die? It’s Takemichi who killed Mikey. Mikey himself wanted to be killed by Takemichi. He handed over the gun to Takemichi and asked him to shoot him, but he knows that Takemichi will never do so. So he created a situation, which led Takemichi to shoot him. And there he died, but Tokyo Revengers is not so simple as it seems. Mikey died multiple times throughout the series. As the series includes time travel, one person can be revived by going back in time and changing the events.

To this, Takemichi took a time leap again and changed some events, and saved Mikey’s life including everyone’s life who was killed by Mikey. After achieving the motive, Takemichi traveled back to the future but at that time he lost his time traveling power because he has accomplished his motive to save Hinata. But in that future, something seems to be very off. Everyone including Mikey was alive but his personality was completely changed. He became the leader of Japan’s worst and biggest criminal organization. Takemichi gets to know that Mikey was away from everyone for 12 years and then came out being the biggest criminal.

So, Takemichi decided to pay Mikey a visit. Upon meeting, Takemichi saw Mikey standing at the edge of the rooftop. Upon seeing Tamkemichi, Mikey shot him several times for no reason. Mikey was standing at the top of the building about to jump, but the leftover life in Takemichi held Mikey’s hand to prevent him from falling. But they both know that, eventually, Mikey will die as Takemichi will not be able to hold him for much time. So, when Takemichi died in the future and when he opened his eyes, he was back in the past alive and regained his time leaping abilities. 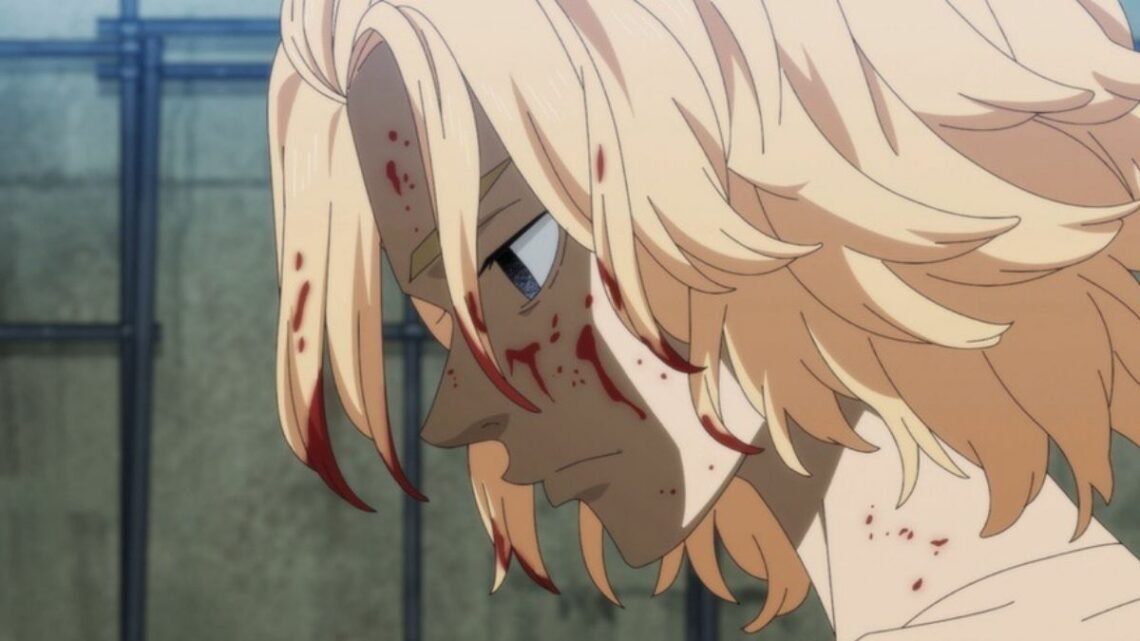 Is Mikey alive in the past?

When Takemichi was taking his last breath and holding on to Mikey, Mikey broke down and asked Takemichi to help him. To which Takemichi promised him that he will save Mikey. But as he opened his eyes, he was in the past, and in that Mikey was alive. So, it is crystal clear that if a person is alive in the past, he can be saved in the future. So, Mikey is alive now but no one knows what future awaits him. However, the manga hasn’t ended yet and we can hope to have a positive ending.

The time I said that it might bring sorrow to some die heart fans of Mikey, is because of his life journey. Mikey lived a very sad life, in which he was convinced that he have to die. He witnessed his sister dying in his own arms. After the Bonten Arc, he is the most broken man in the series. He knows that his future is completely grim and we didn’t witness him living a happy life. Manjiro disbanded the Tokyo Manji gang, he is all alone, his siblings are gone, in short, is emotionally vulnerable. So, this is the sad reality of Manjiro that we reader wishes for him to have a happy life by the end of the manga. 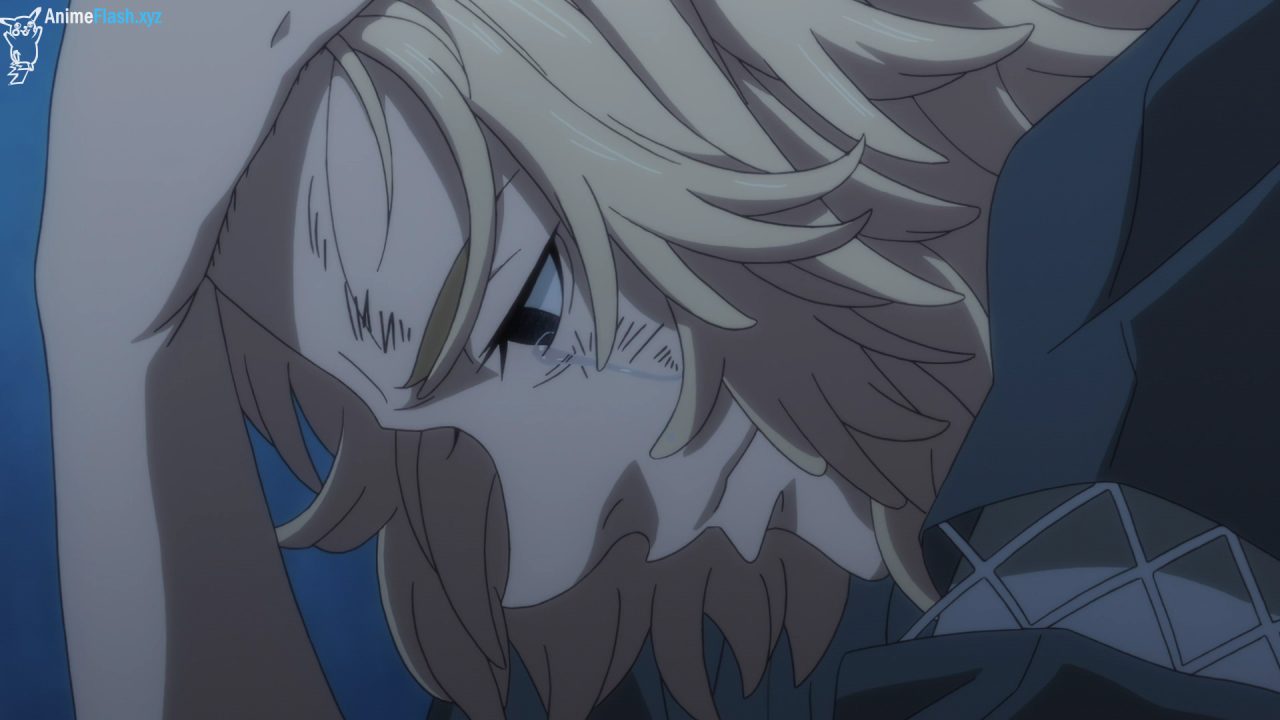 The series of Tokyo Revenger is proved to be the unstoppable juggernaut of the anime world. By the end of September 2021, its 40 million copies were sold out. This was really impressive for a newly released series. However, if you are still unaware of where to stream it, then you can watch the anime on Crunchyroll. For manga, you can visit INKR Comics.