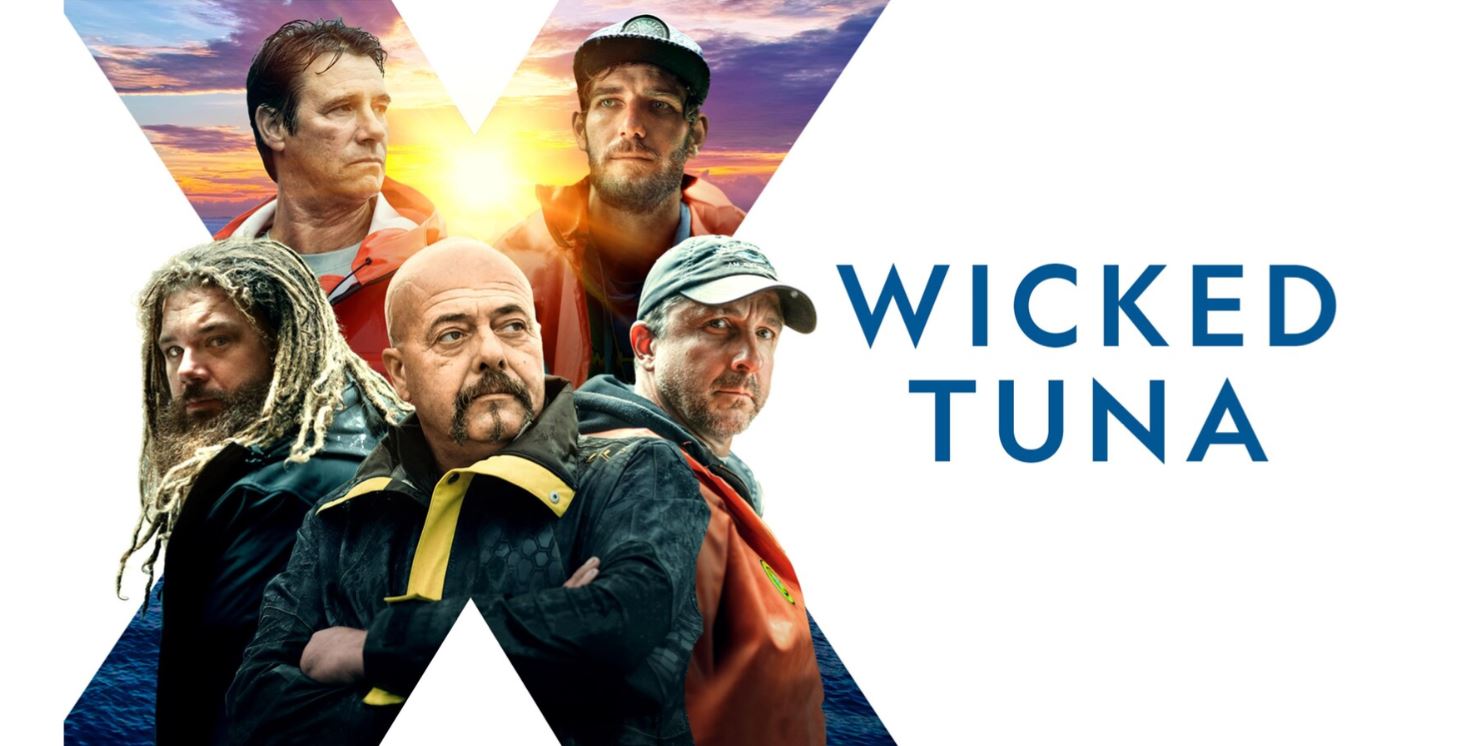 Wicked Tuna is an American reality TV series that showcases the lives of commercial tuna fishermen based in Gloucester, Massachusetts. The most skilled fishermen set off into the North Atlantic Ocean to test themselves against each other to fish the lucrative rare bluefin tuna. As they test themselves, they also compete with one another to find out which crew brings in the most profits by catching the coveted fish. While witnessing the intense competition, we also get a look inside the fishing industry as we see the crews adhering to the various rules set out for them.

Wicked Tuna Season 10 Episode 4 titled “Best Laid Plans” starts with the looming buyer’s break as the Wicked Tuna captains decide to travel further away from Gloucester. They hope that, in their travels, they could earn a big reward. The Fat Tuna, Hot Tuna, Wicked Pissah, Moonshine, and Time Flies head off the coast of Chatham. Here, it was a big risk but according to TJ Ott, captain of the Hot Tuna, it was a gamble they had to take. With the daily expenses of traveling increasing day by day, they needed a big catch to leeway their expenses. The last two catches were less than ideal and this time they were determined to not return with a small fish.

They wanted a high-quality catch and got just that. Their gamble paid off as the Fat Tuna crew got hold of an 85-inch, 238-pound bluefin. After which they returned to Gloucester to find out that a buyer was willing to pay $10 per pound for the tuna. This amount would equal a $2380 paycheck which for them was more than enough reward for the gamble they took.

Captain Dave Carraro of the Tuna.com referred to his fishing logs from a year ago from which he determined the ideal location to be the southwest corner of Stellwagen Bank. He boarded the Tuna.com along with his and his mates headed towards it. He wanted to catch the bluefin no matter what, for which he made use of any information he had. On the first day, they were unsuccessful but decided to stick to their plan. On the second day, they succeeded as they reeled in an 80-inch, 216-pound fish. This fish earned them $8 per pound amounting to $1728.

While many boats headed South, The Pinwheel headed North, off the coast of Rye, New Hampshire. The Pinwheel had Tyler and Marissa McLaughlin aboard as they chose a spot to keep their expenses down. The idea was, being closer to Gloucester, they had a bigger opportunity to catch a fish than the one who headed to the Cape. During which, they were to fish and get back to the market before midnight. As the soon started setting, Marissa and Tyler Mclaughlin caught a 94 inch, 42-pound tuna. It put up some fight but they were able to get it on board and reach back Gloucester before the buyer’s break.

Wicked Tuna Season 10 Episode 5 titled “Tuna Master” is set to be released on 28th March 2021. The episodes by Wicked Tuna are scheduled to be aired at 9 pm ET/8 pm CT. Wicked Tuna usually follows an episode release pattern of one episode every Sunday. But there was no episode aired last week. Make sure to change the above time to your local time zone to watch the episode when it airs.

Where to Watch Wicked Tuna?

Now that the Buyer’s break has started the fleet must now be ready to face any forthcoming difficulties. To get them up and running, Spurge challenges the fleet to work hard and fish smart. The current season was to bring in a lot of obstacles, and one needs to think fast to overcome them.