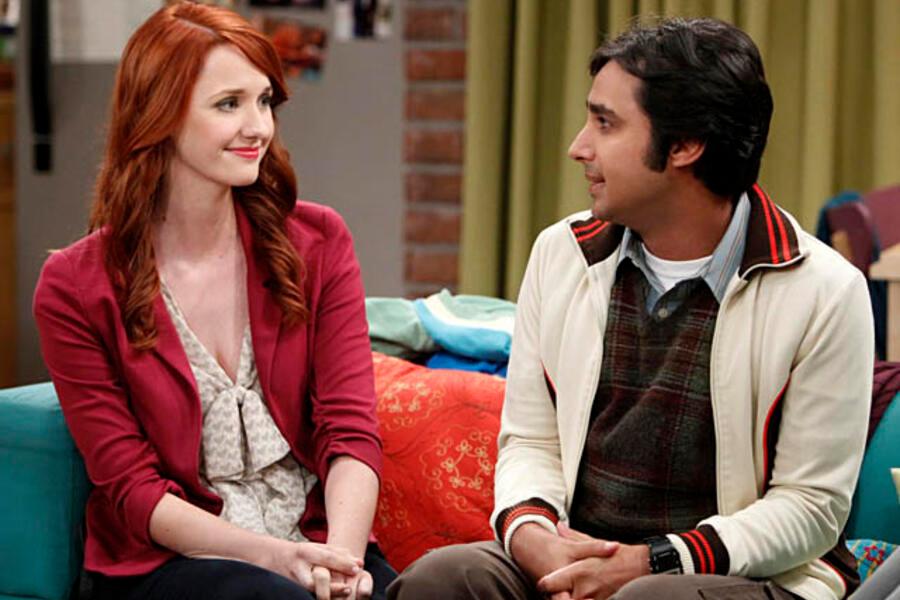 Big Bang Theory came to an end in the year 2019. But the show’s fandom is still not over it. Foremost, people were impressed by Howards and Penny’s relationship in the show, but there was something funnier and hilarious about Raj’s relationship. Throughout “Big Bang Theory,” Raj was in four relationships. The name of the ladies he was in a relationship was Lucy, Claire, Emily S., and Emily. However, Raj’s relationship lasted longer with Emily S. out of the four women. But they both were extremely toxic together, and this is a fact. Moreover, fans blamed the character of Raj, who find it hard to keep commitments with one girl.

Although in the show, Raj is seen meeting almost 10 women. Throughout the show, Raj’s chemistry with these 10 women was very on and off until it came with Emily S. But still, Raj ends up all alone at the end of the show. Fans still wonder that Raj and Emily could have made great pair, but there were some toxic traits [mostly in Raj] that led to the failure of their relationship.

So we have got you some of the basic ideas why Raj and Emily broke up, and their relationship failed to progress more.

Is Emily's dark side too much for Raj's bright personality? #BigBangTheory finale sneak peek: http://t.co/7mql8XYFN2 pic.twitter.com/s6F6W1o2yz

Things that began in hurry end up early- this perfectly fits Raj and Emily’s relationship.

Other than these five important facts, Raj was with Emily because he was afraid of being alone 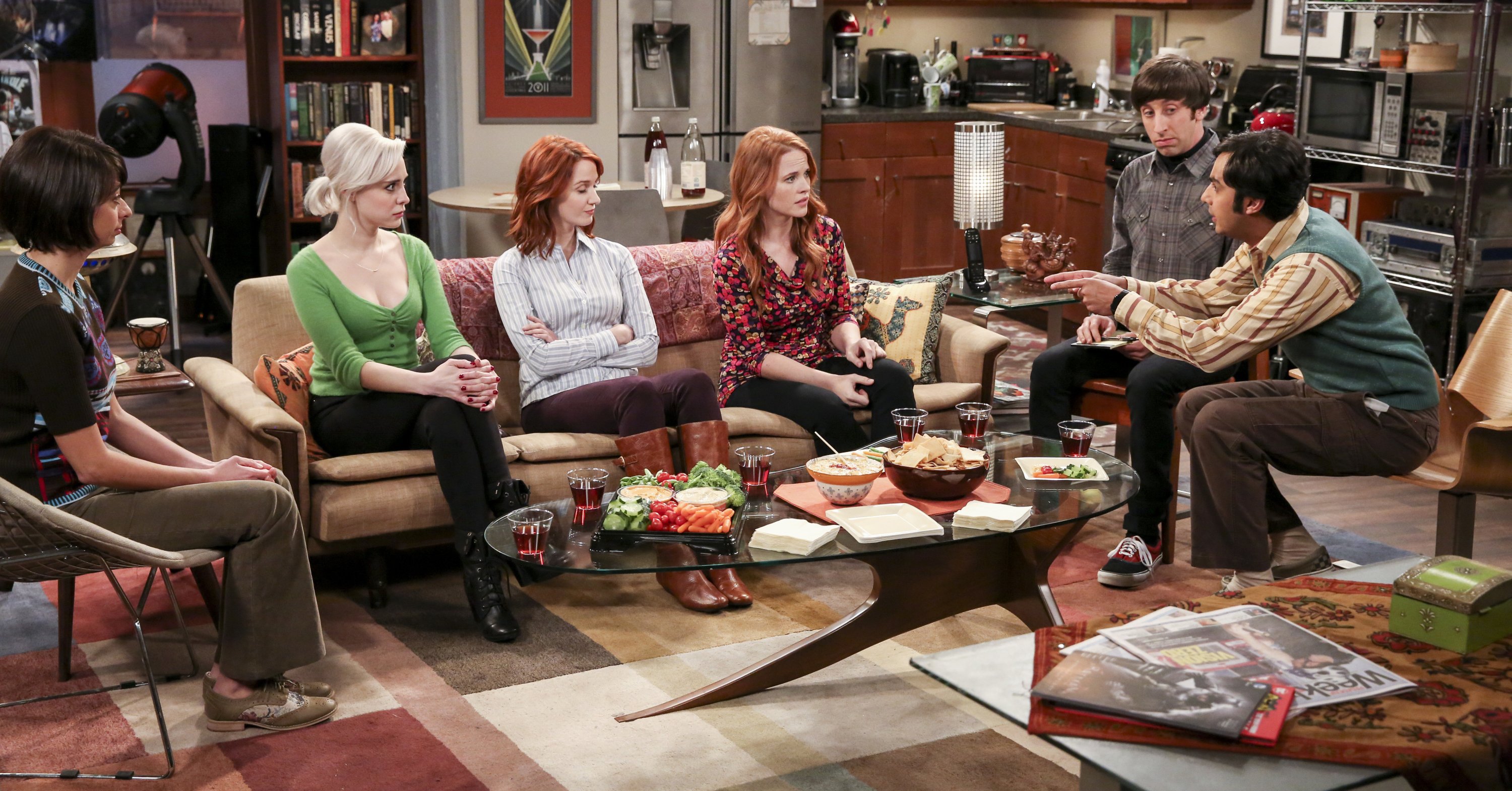 That was the saddest part of their relationship. Raj was never happy alone, and that is the reason why his relationship with anyone did not work out. The two did not even have anything in common. When Claire came into Raj’s life, he got feelings for her too. However, when Claire turned down his proposal, he again jumped back to Emily.

Last but not the least, Emily was never happy with Raj’s decision over their relationship.