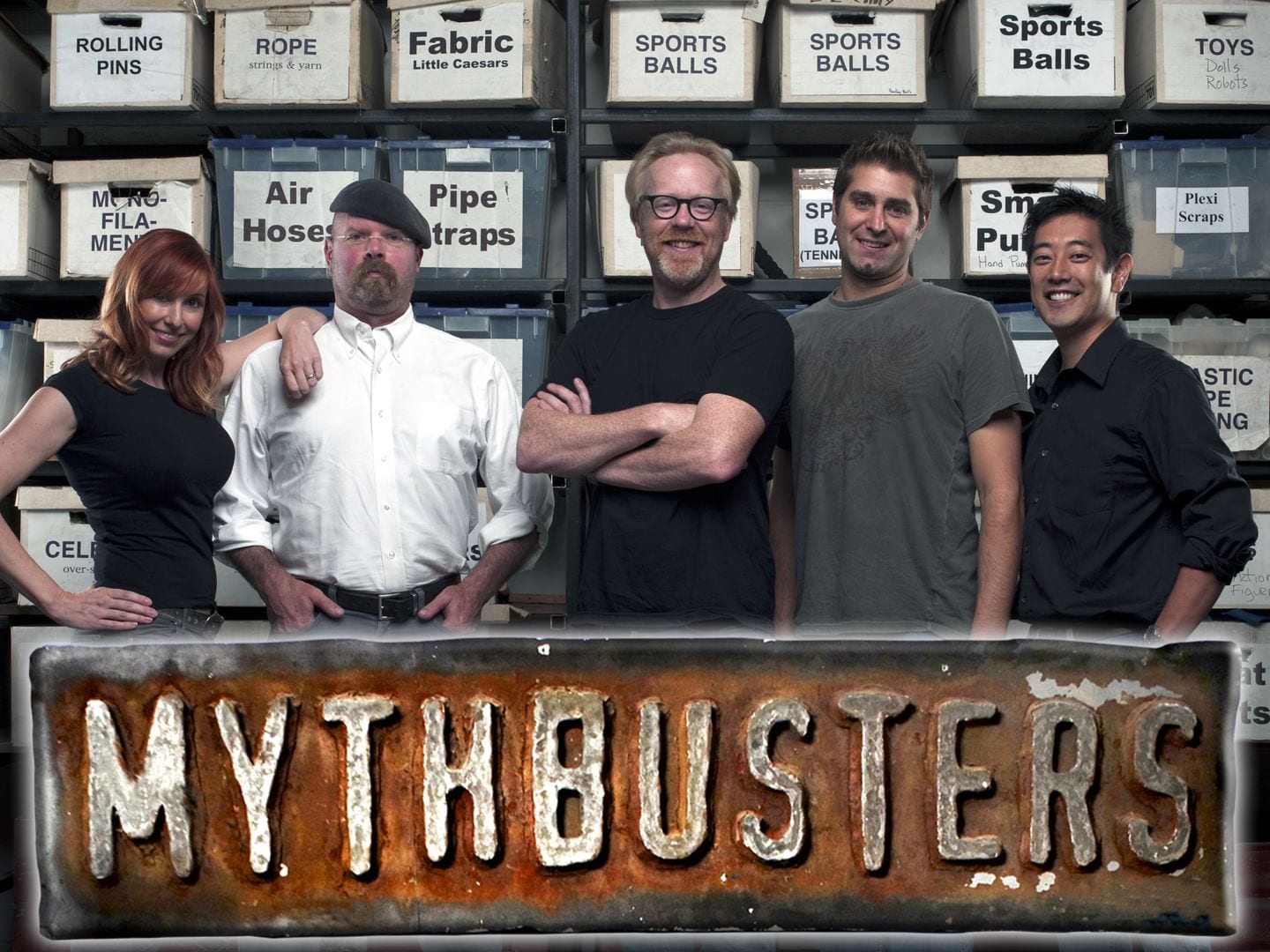 Here, we are going to see why Did MythBusters Break Up. Popular science entertainment television titled MythBusters was a hit program created by Peter Rees. Australia’s Beyond Television production house produced the iconic show. The series premiered on the Discovery Channel back in January 2003. It was broadcast internationally by several television networks and other Discovery channels as well.

The show’s original hosts, experts Adam Savage and Jamie Hyneman, initially used elements. They test the scientific method. Moreover, it also sees the authenticity of rumors, myths, movies, and other popular internet videos! Despite the overwhelming popularity of the show, they have faced a few lawsuits and allegations. However, the show was soon up for a spin-off, and it seems like all was not good between the co-stars. Was it the co-stars, or were some other reasons behind the show coming to an end after 15 seasons. Let us find out Why Did MythBusters Break Up?

Why Did MythBusters Break Up?

Co-stars Adam Savage and Jamie Hyneman were not really on friendly terms even after working for fourteen long years! While talking about their equation, Adam Savage stated that their relationship radically changed, but it’s also stayed the same. Adam further noted that he and Jamie made no bones about the fact that they are not friends. 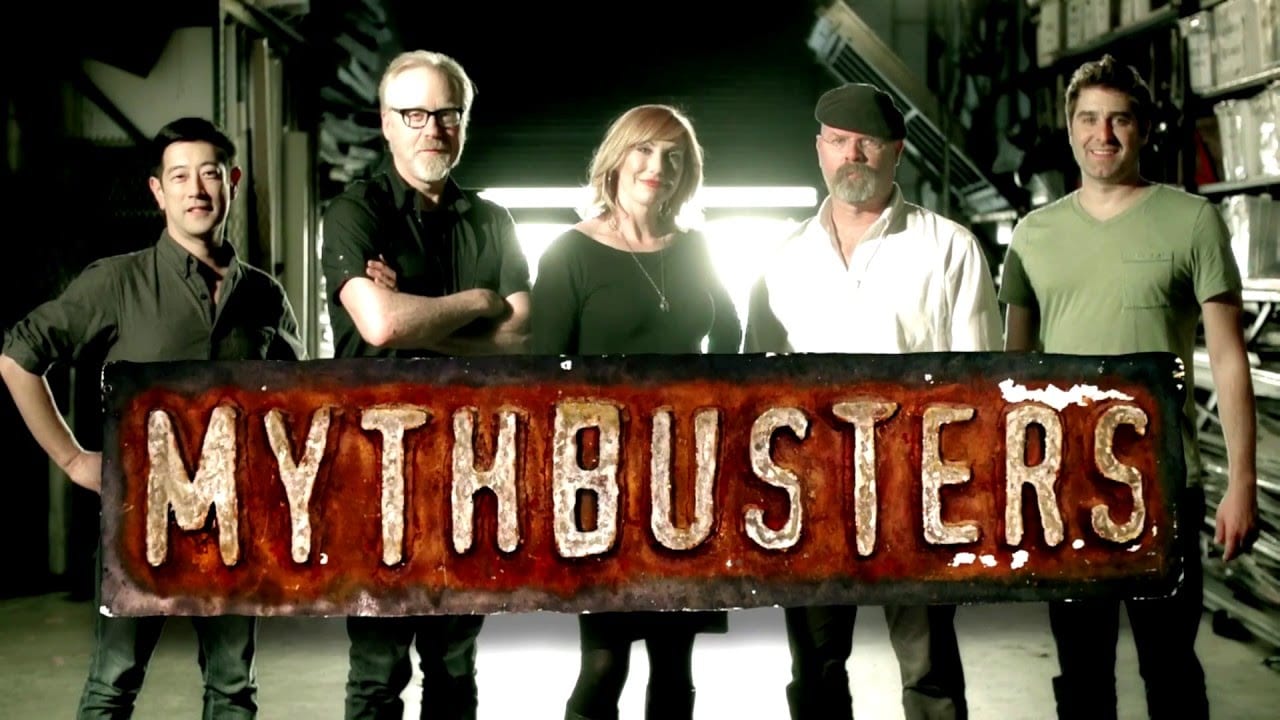 This is what one of the co-hosts of the show said while Discovery and Science Channel show approached its series finale. This might be why the show came to an end after so long as the co-stars were not close on a personal level.

Adam Savage Opens Up About His Equation With Co-Star Jamie Hyneman!

Long-time co-host Adam Savage stated how he does not get along very well together on a personal level. In the entire 25 years, they have known each other, they never had dinner alone together! It has been a mutual decision not to choose to hang out if they don’t have to be in proximity. However, a couple of things happened, and they have been pretty remarkable, as said by the host. Despite not being very close on a personal level, Adam Savage explains how it is important to respect what their abilities are in the show.

#Mythbusters star Grant Imahara taught us to lead a life fueled by curiosity, integrity, and generosity.

Today marks 5 years since the show's final episode and his legacy continues. Learn more about the work of the Grant Imahara Foundation here: https://t.co/nRW1i0GmnM pic.twitter.com/aK6yV8av9O

While the co-stars might have argued back and forth about how to execute something, but the simple fact is that Adam knew by the end of the day that they would get it down eventually. Later in 2016, it was reported that there are plans to revive the show as Science Channel is now planning to resurrect MythBusters. The channel would be recreating it all with a reality TV show dedicated to finding their next hit host who will take up the mantle.

Did The Co-Star Of MythBusters Did Not Get Along?

While the co-stars have been cordial and not let their egos ruin anything work-related. Moreover, after 15 successful seasons, the hit show came to an end. And Adam Savage and Jamie Hyneman had known about the impending farewell for about a year already! It was further revealed that the duo had been secretly plotting how to make the final season unforgettable for their fan base. 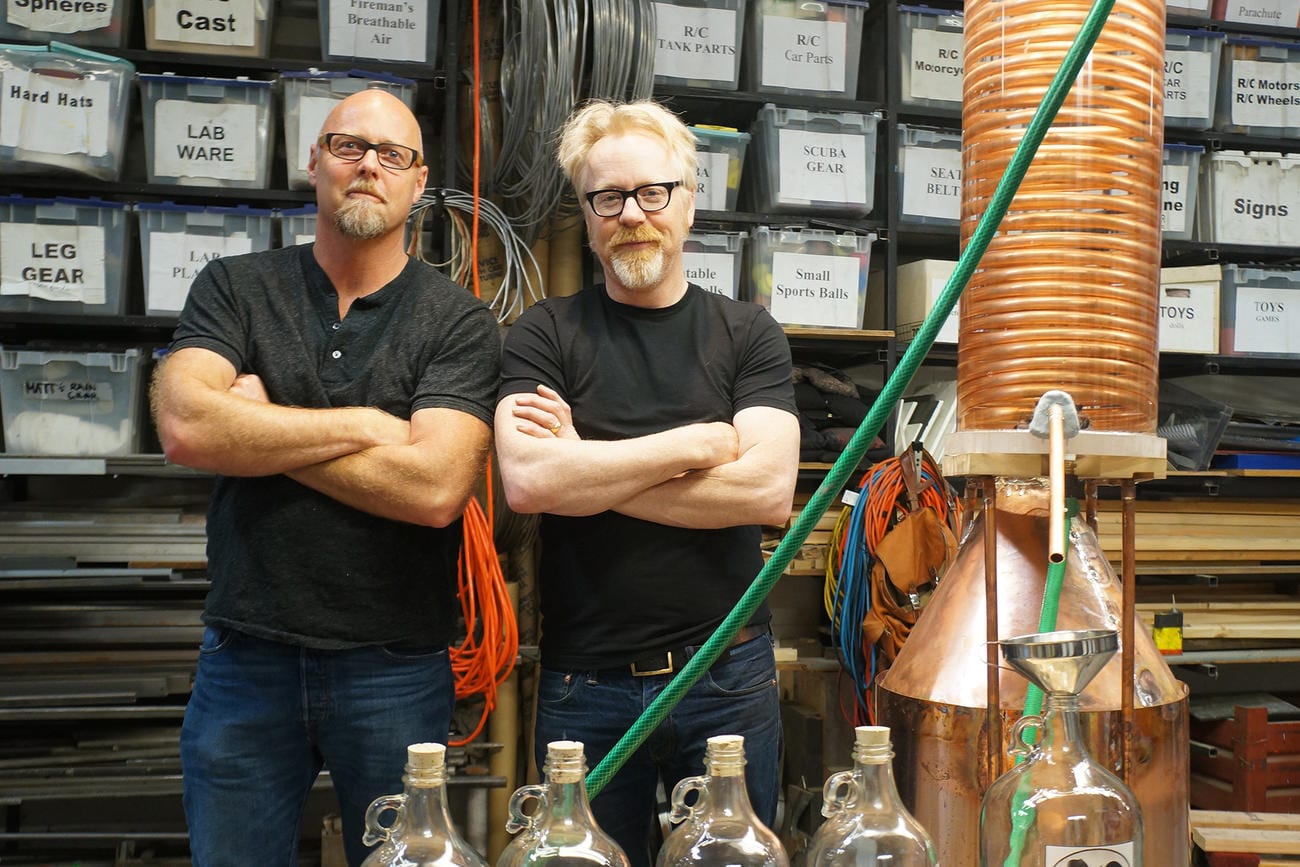 It was further reported that it was not due to the co-stars, but something else might have led to the eventual cancellation. Apparently, ratings of the show were becoming a big issue for the series. This might have been dropping steadily in the last few years. While the show was still doing well, the numbers were dwindling and dropping. With rumors of the host not returning for the revival plans of the show, they were supportive of the plans. The new show will be aiming for an all-new generation of myth-busting science superstars with mind-blowing build skills and tricks up their sleeves. Channel executive Marc also stated that if Search for the Next MythBusters is a success, there might be another big addition. There might be a possibility that the franchise could return as a regular series once more, given it is such a beloved show.

Also Read: Who Is Olivia Rodrigo’s Ex-Boyfriend, Is ‘Drivers License’ About Joshua Bassett?