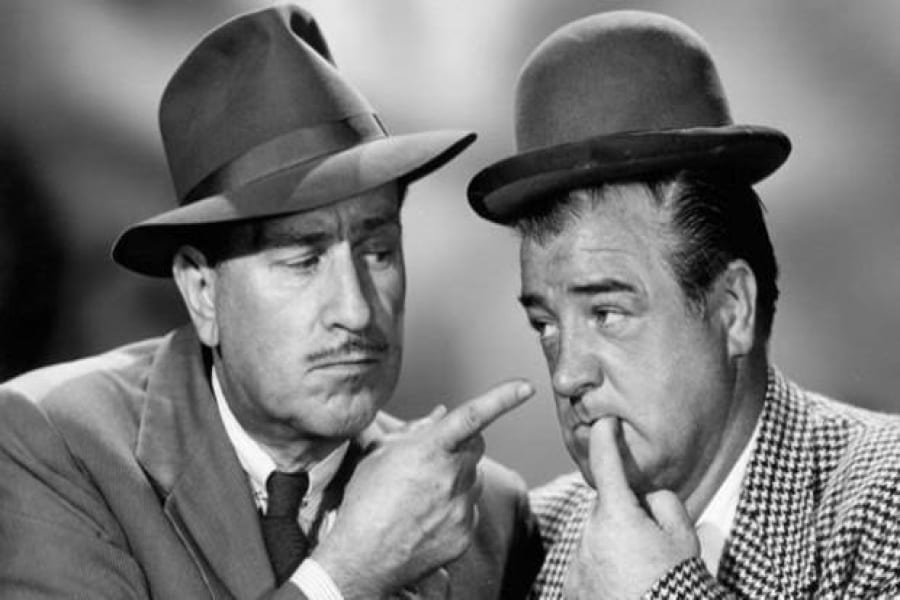 Abbott & Costello were the most famous comedy duos in the mid 20th century that inspired several comedians. However, Bud Abbott and Lou Costello saw their split after working for two decades together. Furthermore, they never reconciled in their lifetime after splitting. So, why did comedy duo Abbott & Costello break up? World War II saw them as the highest-paid entertainers. There are several reasons for their declining popularity, along with the rising of other comedians. It was also no rumor regarding how the pair did not get along much behind the screens. Unfortunately, heart issues took the life of Costello in 1959. In 1974, Abbott died from cancer. They could not also make a separate successful career.

The duo’s first public performance took place in 1935 due to the regular partner of Costello becoming ill. Their performance took place in New York City’s 42nd Street at the Eltinge Burlesque Theatre. Later on, their permanent pairing happened after the show’s other performers and wife of Abbott encouraged for the same. In 1938, their first known broadcast on radio happened. The name for the same was The Kate Smith Hour. In 1940, they made their debut with their own program, namely, The Abbott and Costello Show.

Why did Comedy Duo Abbott & Costello Break Up?

Comedy Duo Abbott & Costello still break up in 1955. People are still trying to know the exact reasons for the split of the once-popular comedian duos of America. The duo, apart from their comedy, proved how overexposure and popularity lead to tensions and break up between the two. Another reason for their split is the decline of their popularity due to the Jerry Lewis and Dean Martin emergence. Later on, contract terms were not agreed by them, due to which the comedy team got dropped by Universal. 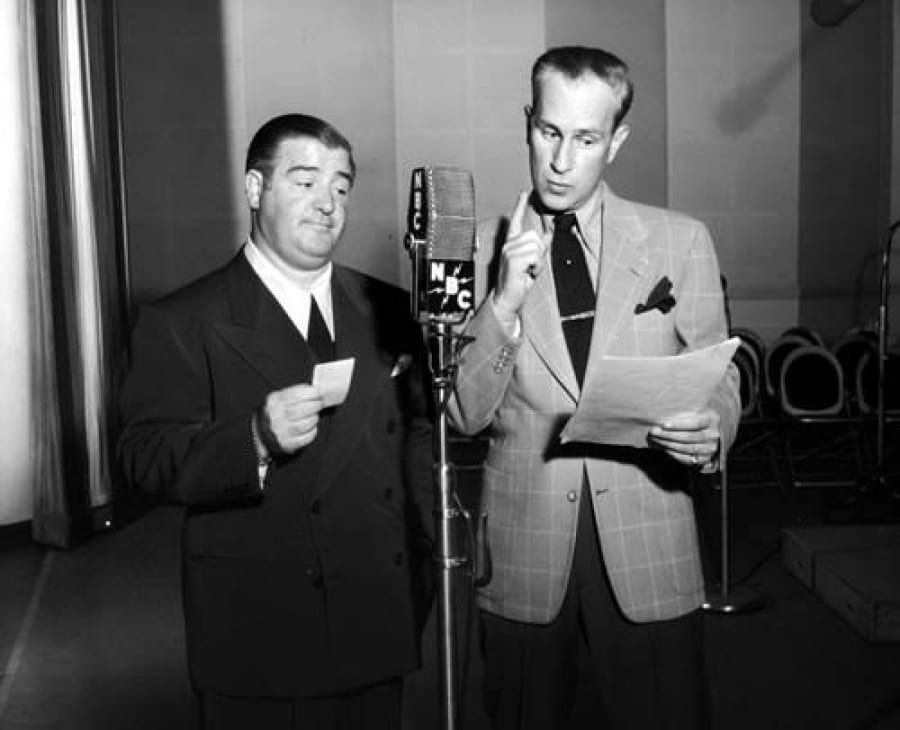 The duo also separated due to slow points in their career and constant ill harboring between Abbott & Costello. It all began in 1945 when a maid who worked for Costello previously got hired by Abbott. Furthermore, the pair took the fight to the press, with Costello stating about Abbott being a drunkard. Costello also blamed Abbott for signing poor contacts carelessly and threatening the existence of the act by doing the same. Abbott did not remain silent and returned the favor by threatening Costello that he will beat him in public. Nevertheless, the duo did not split then and continued with their business.

The gossip writers also did not back down in putting the duo’s statements in the papers. Later on, both also hired press agents due to the outrageous lengths of the feud between the duo. In 1957, actor Errol Flynn played a joke between the two wherein he played a pornography film before Abbott & Costello and their families. However, the duo did not understand the prank and blamed each other for the inappropriate film playing. It leads to the final break up between the pair in the same year for the mix-up.

Also Read: Did Adin And Pami Break Up, Are The Rumors True?

Abbott & Costello were far from being good and had scandalous FBI Files on both of them. In fact, the duo was not doing well in the latter part of their lives after their split. Back taxes were charged to them by the Internal Revenue Service in the early 1950s. It leads to the selling of their homes, several assets, and most of their film rights. Furthermore, Abbott & Costello were on constant FBI radar behind the scenes despite being successful on-screen. In 2012, files got released by the FBI on certain celebrities. The report also included Abbott & Costello.

FBI constantly kept his eye on Abbott for pornography under J. Edgar Hoover’s watch. The FBI found the details with help from the Los Angeles Police. Abbott got allegations for having obscene motion pictures of more than 1500 reels in his home with his own projector. Furthermore, Costello has his own share of lewd activities dated back to 1948. However, the same incident took place in 1944 about him showing and receiving obscene films. Other charges against him include showing pirated films and paying prostitutes for doing lewd activities. They were also various allegations against the two, including foreign espionage and ties with mobs. But, these allegations against them did not have solid proof.

Also Read: Selling Sunset Season 4: Everything You Should Know