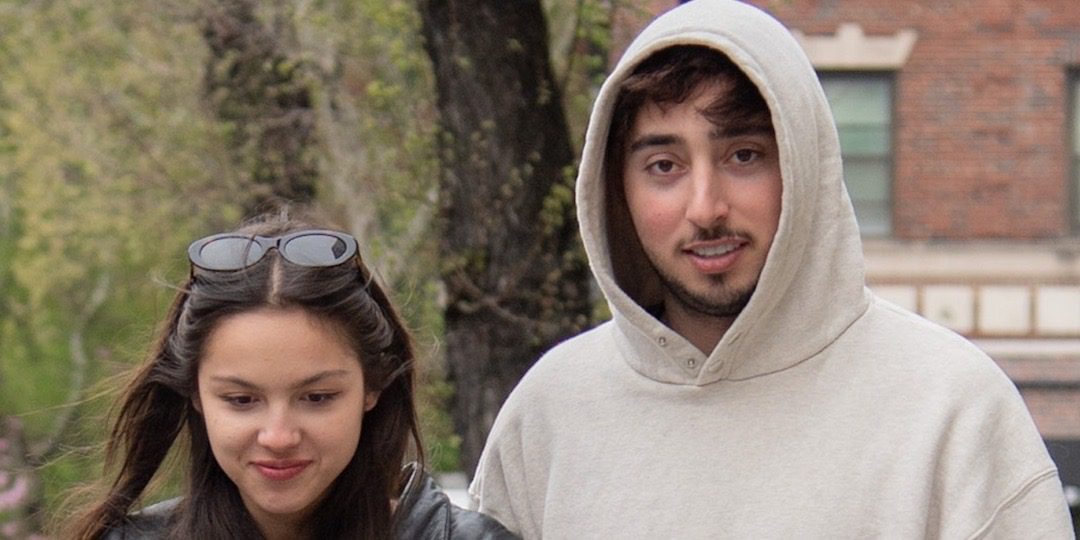 It seems like popular DJ Zack Bia has a new mystery woman in her life! Olivia Rodrigo and Zack Bia have recently sparked romantic rumours after the paparazzi spotted the two strolling the streets of New York City. A source has claimed that Zack feels like Olivia is down to earth and that he loves how low-key the songstress is thus, it is a good balance between them.

The pair were first photographed by paparazzi as they were all smiling while leaving Bar Pitti in New York City. A source has provided some insight into the alleged new couple as it is claimed that the duo has started to hang out around the time of the Super Bowl from February onwards and had been seeing each other more since. The alleged pair have not yet addressed these growing speculations.

The Alleged Couple Has Been Spotted Together By Paparazzi!

Zack Bia dating Olivia Rodrigo is being recieved well among their fans. Not only that but a source has further claimed that the DJ had invited her to Super Bowl parties during the weekend and the Driver’s License hitmaker went to support him. The two instantly hit it off and have been casually hanging out on various occasions.

Olivia Rodrigo is having a busy schedule and has been travelling across the country for her SOUR. Although both of them have busy schedules, an insider revealed that the rumoured pair make an effort to stay in touch and spend time together when possible songstress was earlier dating music producer Adam Faze. The romance was, however, short-lived as they soon parted ways in February. 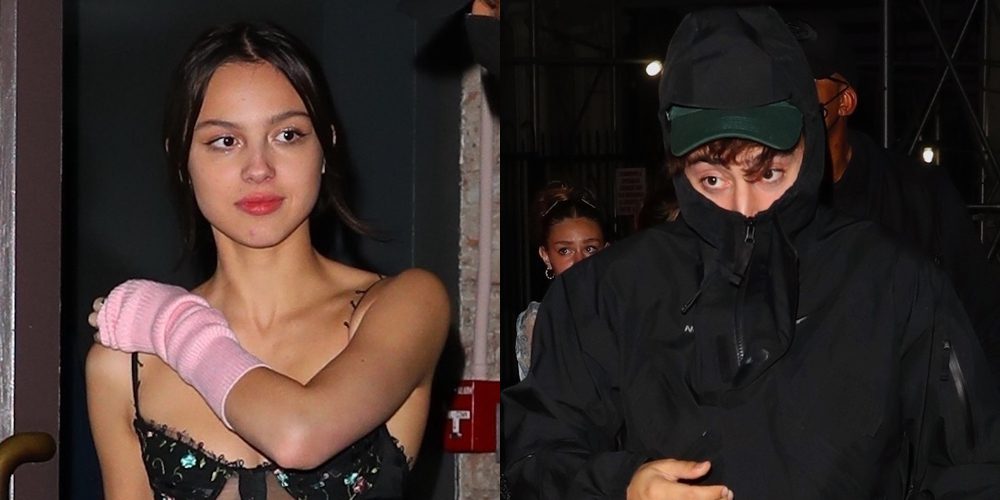 Zack earlier sparked romance rumours with good friend and Outer Banks star Madelyn Clyne. However, Zack soon put the rumours to rest and states that they are not saying after all. The pair were linked right after Madelyn parted ways with Chase Stokes. He further explained the outing when they were photographed together. The DJ stated that it is one of those things where they really enjoy hanging out and enjoy going to dinner but never officially started dating and probably will never officially stop because they were just hanging out. So DJ Zack Bia Dating her would still need to be fully confitmed.