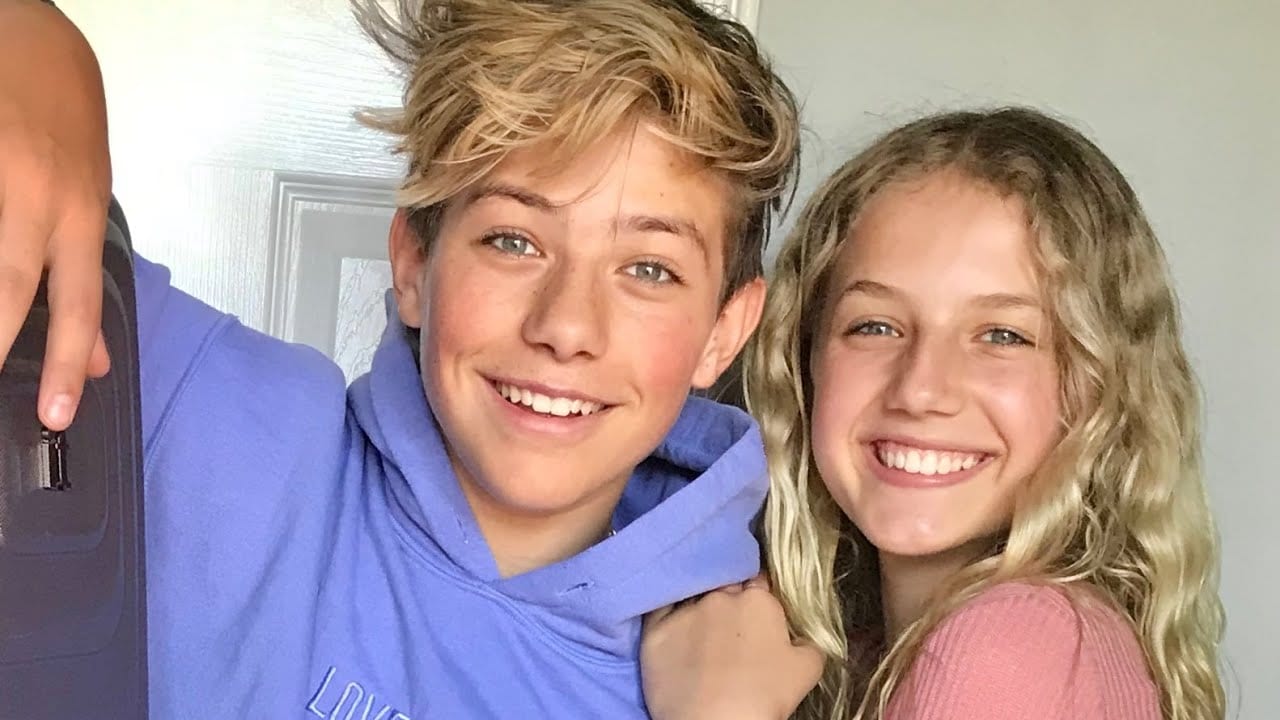 YouTube sensation Walter Bryant is a popular social media star with a whopping 733K subscribers on his self-titled YouTube channel. Walker Bryant created videos that are quite a hit amongst fans and are about funny pranks, challenges, and collaborations with celebs. Young YouTubers Walker Bryant has maintained secrecy when it comes to his personal life. While not much is known about his dating timeline, the young star sparked rumors with yet another fellow YouTuber

It was reported a while ago that Walker Bryant is in a relationship with young star Indi Star. Fans might have seen her in Dead To Me, Miscreants, and Henry Danger. From Indi Star To Sicily Rose, Walker Bryant sparked dating rumors with quite a few fellow YouTube stars. After a tumultuous relationship timeline, the YouTube star has opened up about his love life and what kind of a girl is he looking for.

Who Is Walker Bryant Dating: The YouTube Star Was Reportedly Dating Indi Star?

These rumors started doing the rounds after Walker appeared in a tell-all interview and confessed that he met someone and might have developed a crush as well. It was further revealed that they basically think of the same things and like a lot of things. However, the identity of the girl was not received, and she was the mysterious girl that Walker allegedly started to have feelings for. 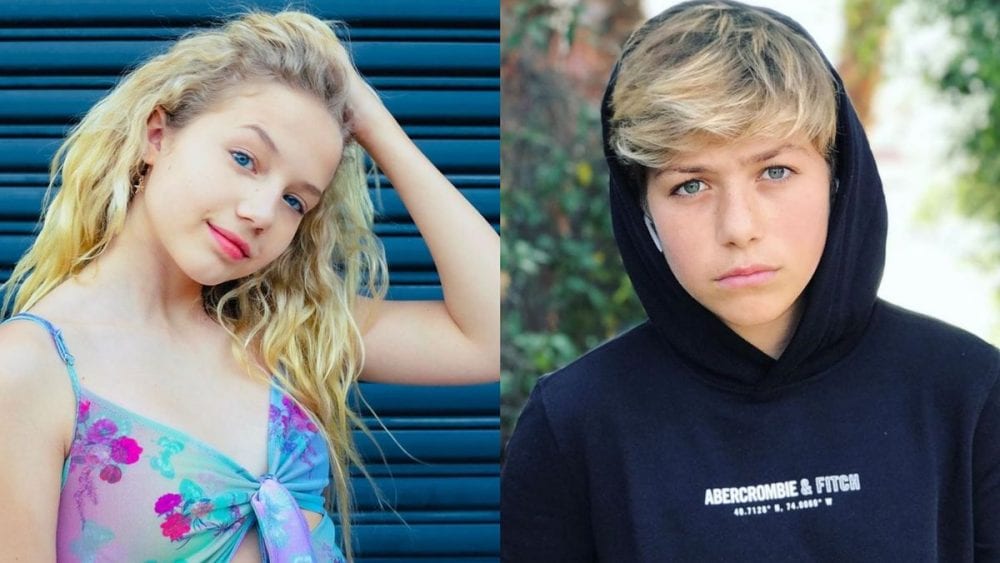 It was later revealed that the mystery girl is none other than Indi Star! Indi soon took to social media and stated that she developed feelings for Walker after spending a lot of time with him playing video games, and the feeling was mutual. Indi also further added that she talked to Piper about the relationship and that Piper was okay with Indi and Walker being together.

Indi And Walker Bryant Are Not Together Anymore!

Indi talked to Piper and informed her about it as Piper earlier confessed to having a crush on Walker. Indi and Walker soon started a whirlwind romance and gained huge fam support who rooted for the couple while calling them Windi! However, much to fans’ amazement, the romance came to a sudden halt! Fans assumed it to be fans as Walker actually made a funny video where he was breaking up with Indi, however, this time it was not a prank after all.

While many thought it was a prank as Walker is known for his prank-filled videos on YouTube, it was Indi who opened up about it in the first place and confirmed the breakup. Indi further said that she won’t be making a video and wants fans to respect her privacy. Indi Star further deleted all the snaps with Walker while fans assumed that it sure was a brutal breakup. The two even followed each other on social media but now are reportedly following each other. Right after the split, Walker was soon linked with another YouTube star.

After Walker Bryant and Indi Star called it quits, The Youtube star recently opened up about his love life. When asked about what is he looking for in a girl, Walker stated that he doesn’t have a type. Right after Walker called it quits with Indi Star, he was linked with Sicily Ros. However, the Youtuber opened about the truth about their relationship in a lengthy video confirming that they are not seeing each other! Walker, however,  thanked fans for their support. 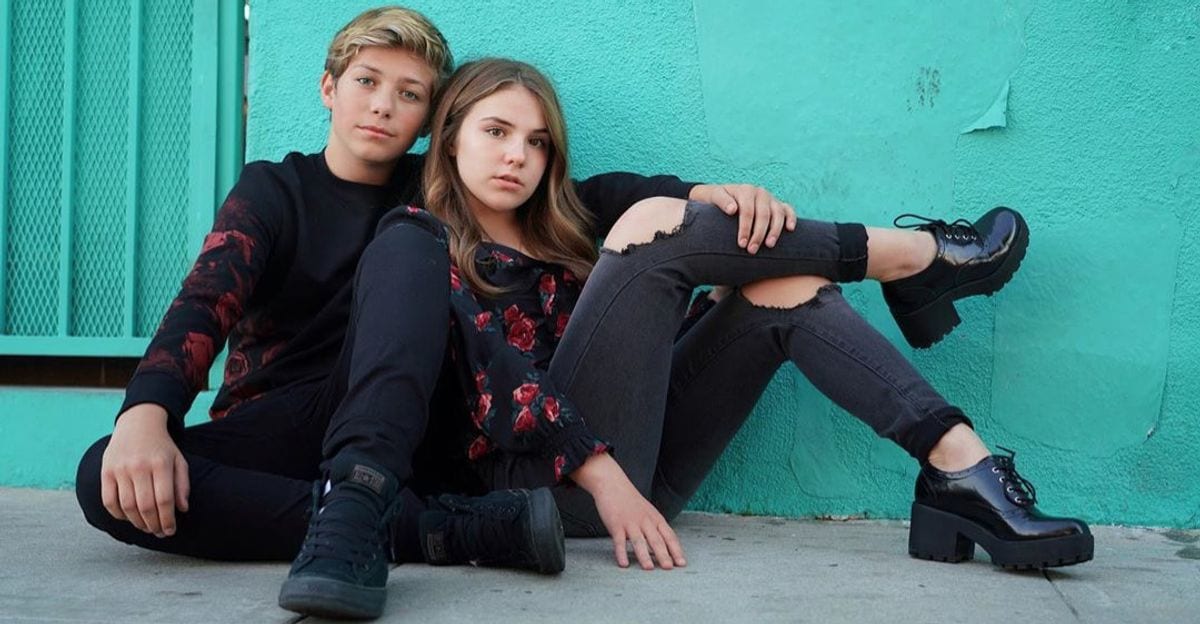 However, Walker stressed the fact that he and Sicily Rose are good friends but are not in a relationship. Fans were quite sure about the two, and we’re rooting but it eventually did not happen! He further explained that all the crushes or girlfriends he had in the past were all so different from one another. From the looks of it, it can be assumed that Walker is very much single and is not dating anyone as of now. He is focused on his work and is enjoying his singlehood for the time being.