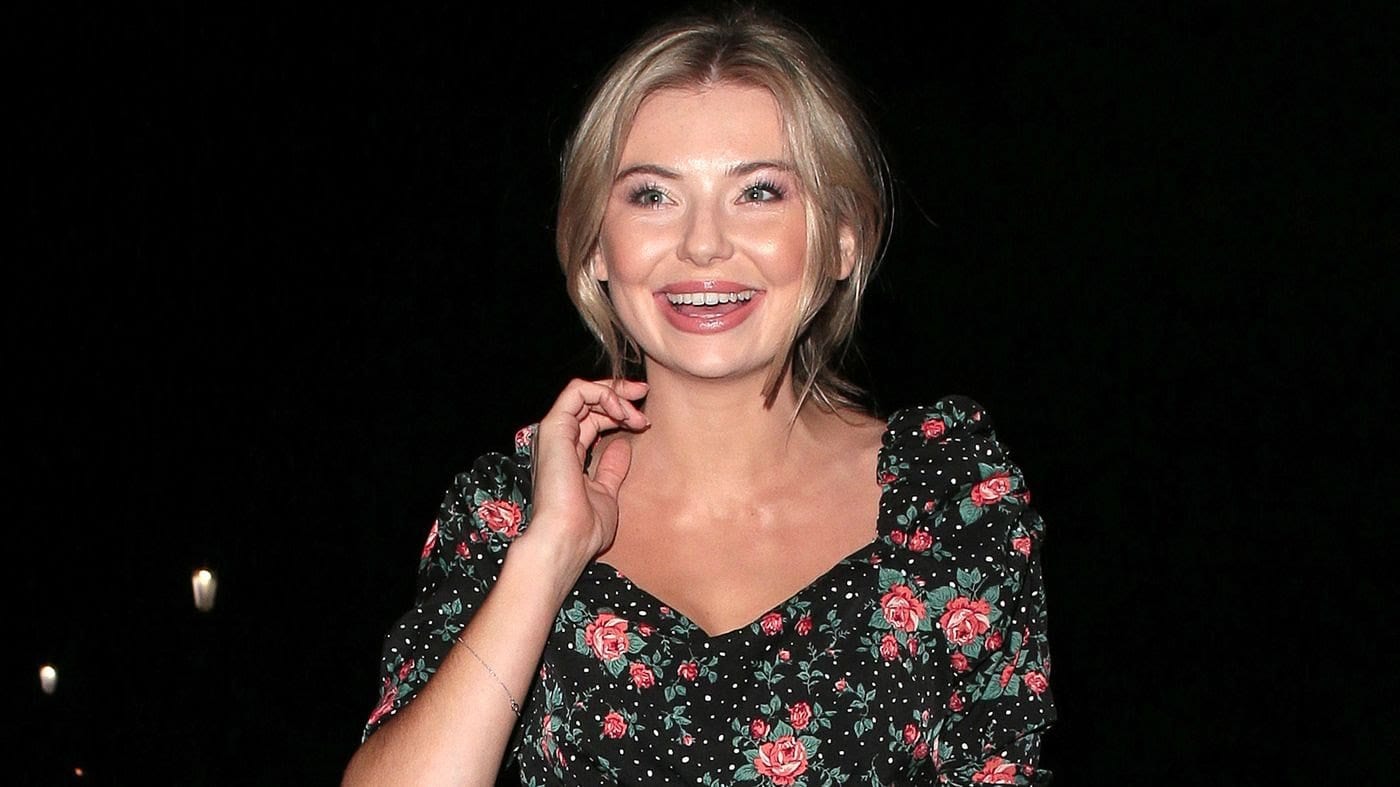 Georgia Valerie Toffolo popularly known as Toff, is a renowned television and media star as well as an author. She was the popular actor who starred in the reality television series Made in Chelsea in 2014, which received the prestigious BAFTA award. The show focuses on the lives of affluent young people in the West London and South West areas of Belgravia, King’s Road, Chelsea, and Knightsbridge. We also see them traveling to other locations around the world in the show. She also appeared in I’m a Celebrity…Get Me Out Of Here! which is a British survival reality television show, that aired on ITV from Australia. The show was created by London Weekend Television (LWT), produced by ITV Studios. 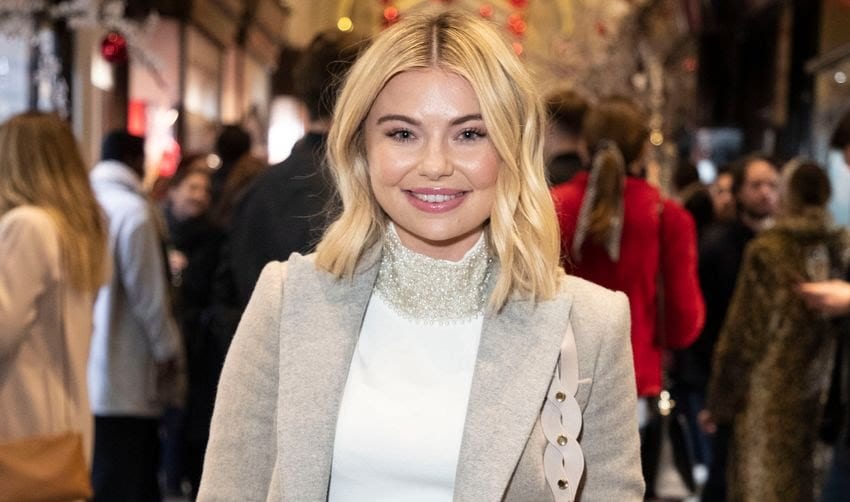 Toff at an Award show

I’m a Celebrity…Get Me Out Of Here! portrays a group of celebrities who are kept together in extreme conditions to see how they overcome them. They have to go through challenges and do tasks daily to secure themselves more food for their team. The elimination is based on the viewers voting poll, and they save the celebrities they want to see further in the show so there is a constant fear of elimination among them and they have to perform their best. Toff was a part of the seventeenth season of the show, and went to the finale along with actor Jamie Lomas and comedian and writer Iain Lee, and came back with the winner’s trophy, which lubricated her popularity more.

Toff has always preferred keeping her personal life hidden from the public eye, however recently she was spotted with a man and is currently facing dating rumors with him. Who is the person Toff is dating? Let us know more about it, and also her career and net worth. 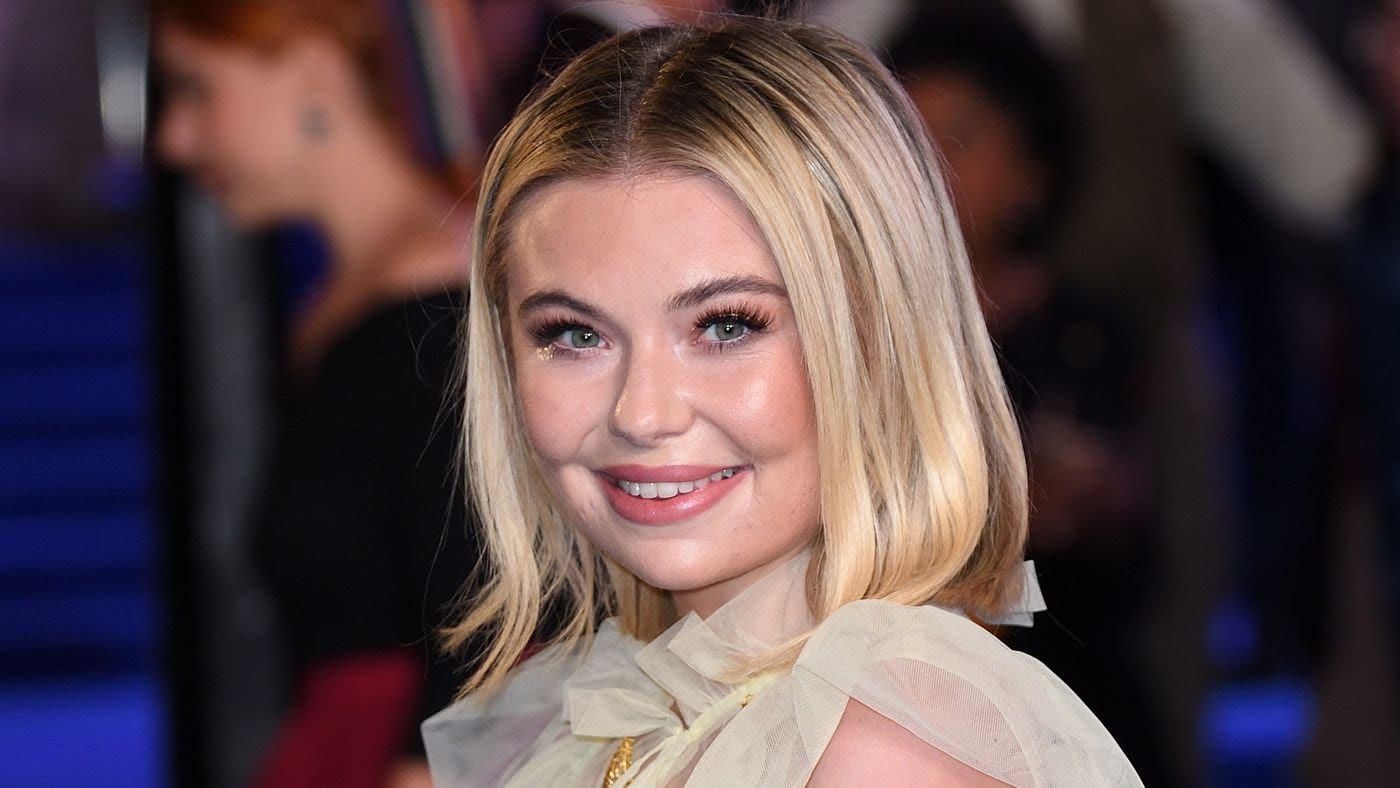 Georgia Valerie Toffolo was born on 23 October 1994 in Torquay, Devon, England. She spends most of her childhood in London along with her parents, Gary Bennett and Nicola Toffolo. She attended various schools during her school life including Stoodley Knowle Independent School for Girls, Torquay Girls’ Grammar School, The Maynard School, and Blundell’s School. In middle school, she always had an interest in politics and in secondary school, she became a member of the Conservative Party and never backed down from expressing her political views.

Toff then got admission to the University of Westminster and studied LLB degree in law and politics. Though midway she realized that she wanted something else and made a big decision of dropping out and pursuing the career that made her happy. There are rumors that she later had received a law degree, though there are no confirmations on the news.

After she dropped out, she tried different things and had different part-time jobs. She worked in a charity shop, an old people’s home, a family-run firm of solicitors in Devon, and London law firm Family Law in partnership, but none of them lasted long. As we are aware of her conservative politics and dubbed “Boris in a bikini”. Even in an interview with Sunday Times when she was asked about her opinion on her favorite politician she remarked “The standard: Zac Goldsmith, Jacob Rees-Mogg. I fancy them all. Jacob’s a s*x god.” 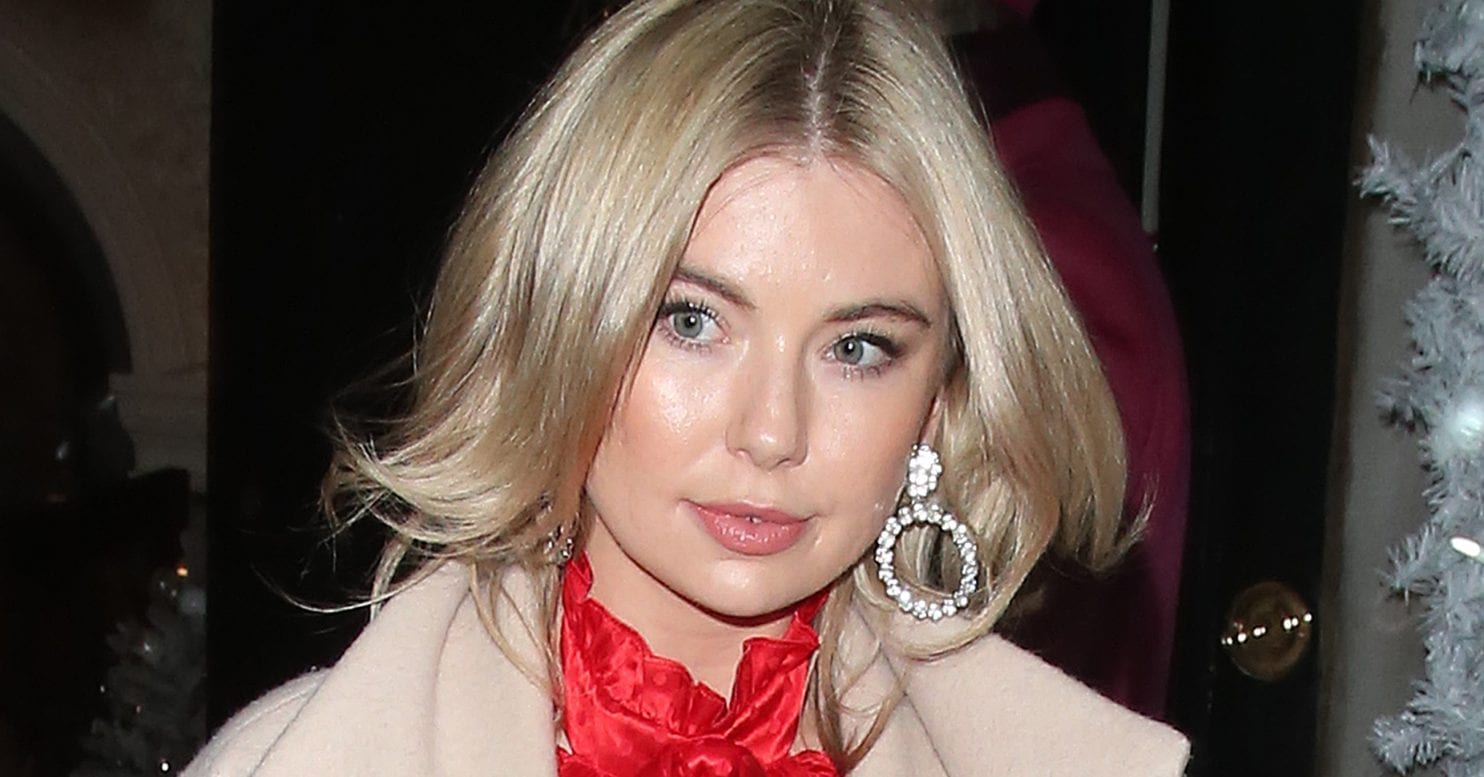 She then made her first reality television show appearance in 2014 with Made in Chelsea. She also got featured in the third season of the 2017 reality television dating show Celebs Go Dating. In the show, celebrities go on dates with the public and spend some time together. In the same year, she became a member of This Morning which British daytime television program where the hosts discuss news, showbiz, style and beauty, home, and other things. She was next seen in 2019 in the show, Celebrity Hunted – Stand Up to Cancer, along with Stanley Johnson.

Her most recent appearances include 2020 show Celebrity Snoop Dogs where she was accompanied by her spaniel dog, Monty. She also has published her book Meet Me in London was published on 15 October 2020 and ready to publish the second installment of it on 18 April 2021.

The net worth of the British star is estimated to be $1 million.

Who Is Toff Dating? 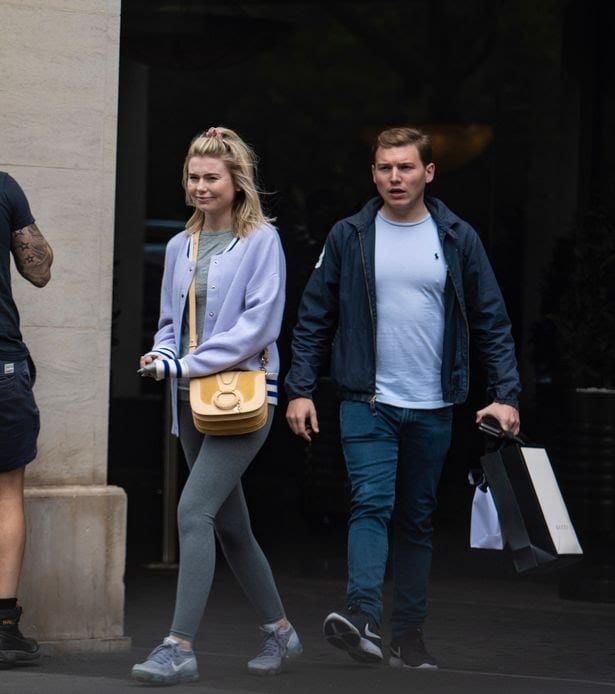 Toff was spotted with her rumored boyfriend Charles Goode

Toff was in a relationship with James Middleton, the Survival Of The Fittest star but both of them broke up in 2017, but they allegedly came back together in the show I’m a Celebrity… Get Me Out Of Here! but broke up soon after. She was linked with her costar Jack Maynard however it did not last for long.

Toff was spotted with a mysterious man, who later was identified as Charles Goode. Though, not much information is known about her boyfriend, it is believed that they started dating in 2018.