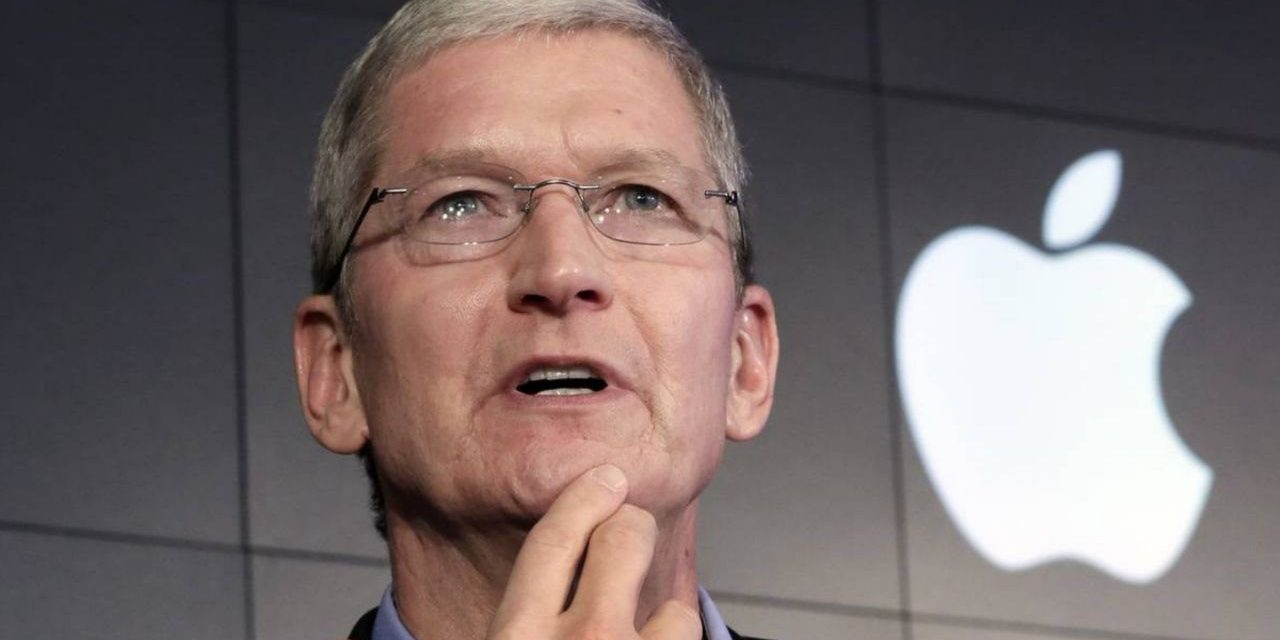 Tim Cook is a name with which everyone is familiar! He is an American business executive who is known for being the chief executive officer of Apple Inc. since 2011! Well, his professional life is always under the limelight. But interestingly, his personal life too enjoys a lot of coverage, and it is his bold decisions that people are fans of! It would be worth mentioning that in 2014, Cook became the first chief executive of a Fortune 500 company who had publicly come out as gay. Interestingly, he is proud of being gay! He considers this among the greatest gifts God has given ever given him! Moreover, his bold statements would change the perspectives of those who are against the LGBT community! There’s a lot to discover about Tim Cook. However, today, our focus would revolve around knowing the details of his love life, like who is Tim Cook’s partner! But before we turn towards the main topic of today, let us know a little more about him!

So, his full name is Timothy Donald Cook. Cook was born on 1st November 1960 in Mobile, Alabama, United States. And thus, this year, he will be celebrating his 62nd birthday! Regarding his education, in 1978, Cook graduated from Robertsdale High School. Following which in 1982 from Auburn University, he earned a Bachelor of Science in industrial engineering. He had then completed his MBA (Master of Business Administration) in 1988 from Duke University’s Fuqua School of Business. And now, let us find out about Tim Cook’s partner! 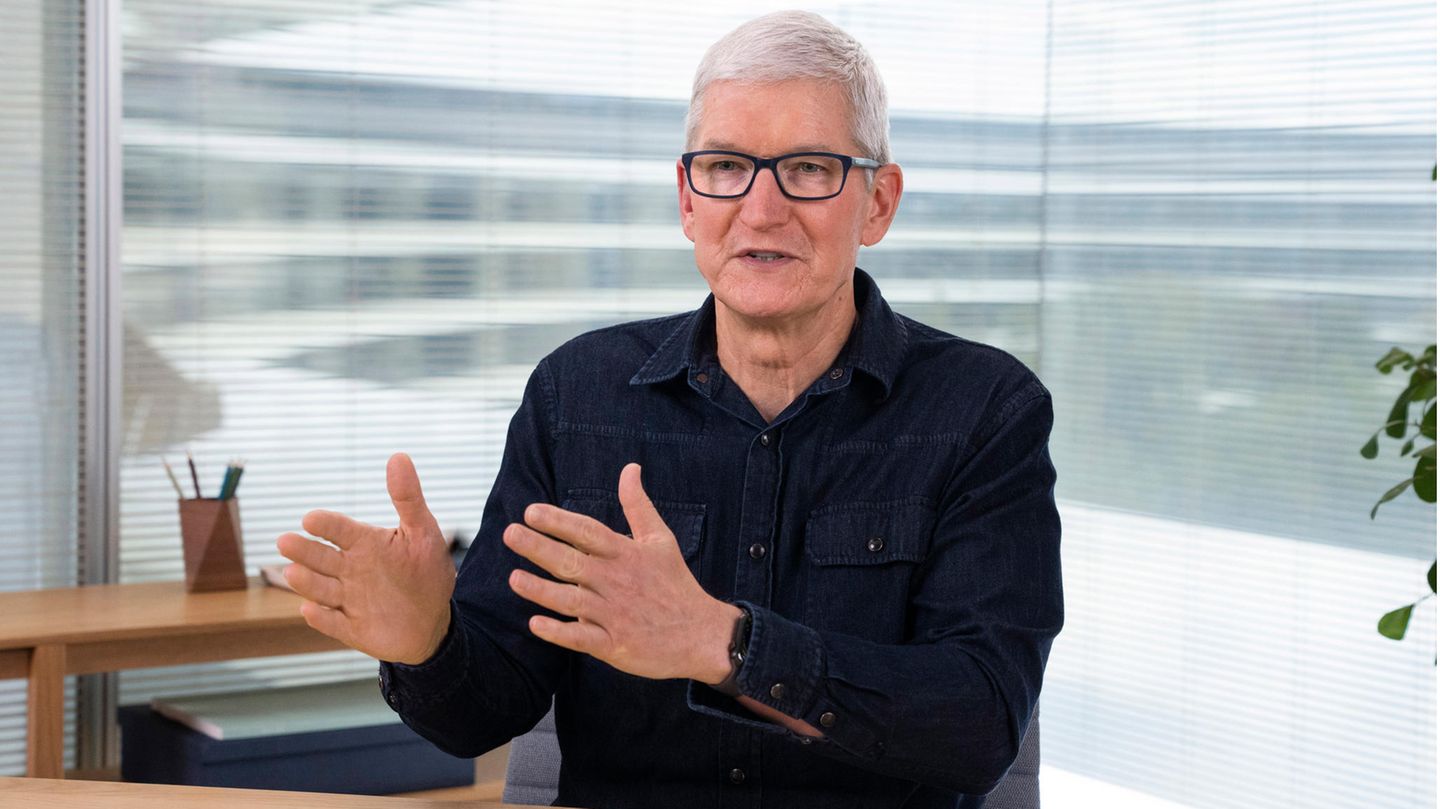 Who Is Tim Cook’s Partner?

It was in the June of 2014 when Tim Cook attended San Francisco’s gay pride parade where he was accompanied by an Apple staff named Benjamin Ling. And then later that year, on 30th October, he publicly came out as gay in an editorial for Bloomberg Business. Earlier once, Ling had also expressed his gratitude towards Tim for being vocal about his sexuality via a tweet. As the pointers were getting connected, people started wondering that the man who had accompanied Tim Cook in the gay pride parade, Benjamin Ling, was his partner! And the rumors spread like wildfire. But Cook never came in front to address the issue. He has sought to achieve a “basic level of privacy.” However, the rumors were shut when Benjamin Ling introduced the world to his partner Chris Coudron in 2018. Chris Coudron is an engineer by profession.

As mentioned that Tim Cook is so private about his personal life, it is unclear whether he is dating anyone. But, surely, he isn’t married! His admirers consider him as single! Tim Cook said that his only purpose behind revealing his sexual orientation was that he wanted to be a voice of LGBTQ youth dealing with homelessness and suicide hope. He wanted them to believe in the hope that their situation could get better! Cook is also glad for LGBTQ people who had fought for their rights before him, which had eventually helped him to walk towards the path of success! 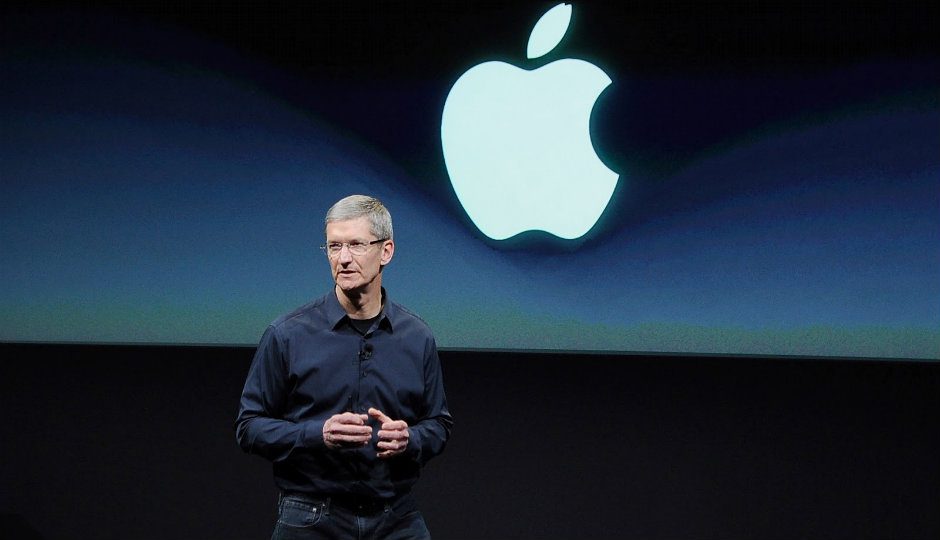 Last year in 2021, Tim Cook appeared on the ‘Time’s 100,’ which is the American news magazine depicting Time’s annual list of the 100 most influential people in the world! Then, earlier in 2014, Cook was the Financial Times Person of the Year. The following year in 2015, he received the Ripple of Change Award. Interestingly, the same year he bagged the title of becoming the Fortune’s World’s Greatest Leader!

He was also honored with Alabama Academy of Honor: Inductee in 2015 only! The Alabama Academy of Honor recognizes one hundred living Alabamians for their brilliant accomplishments and services to Alabama and the United States! The same year Tim Cook was also awarded the Human Rights Campaign’s Visibility Award. Then, in 2017, he received an Honorary Doctor of Science from the University of Glasgow in Glasgow, Scotland. This was followed by the Courage Against Hate award from Anti-Defamation League in 2018!