Emma Bunton And Jade Jones Split: Are They Still Together? 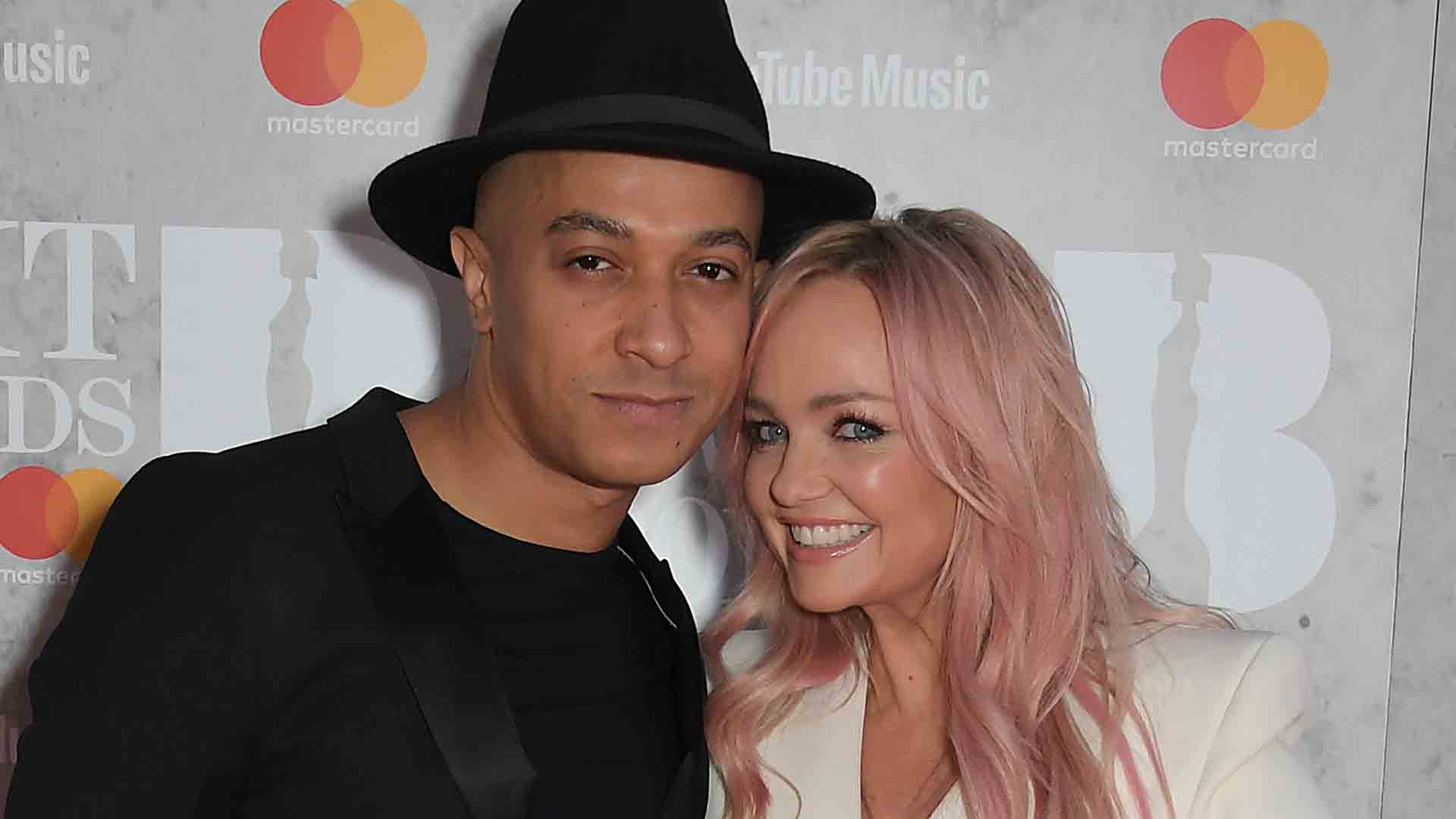 Not every love story is meant to be. Not every relationship lasts long. But when some do, they make history. One such relationship is between Emma Bunton and Jade Jones. The couple has been a topic of discussion for almost 20 years now. However, the people are curious to know more about Emma Bunton and Jade Jones’ split. Likewise, a large segment of followers wants to know whether the couple is still together or not. It seems like the couple has done many things in the past, making everyone so much curious about their personal life.

Emma Bunton is a famous singer, songwriter, and television personality. Hailing from England, Emma has brought laurels to her country. Likewise, she gained her share of fame as part of the famous girl band “Spice Girls.” The band was a huge success in the 1990s. At the same time, Jade Jones was the former R&B singer from England.  He rose to fame with a British boy band named “Damage.” Moreover, this band gained immense popularity and appreciation throughout the 1990s. Hence, one can say that the common background brought the duo close to each other. 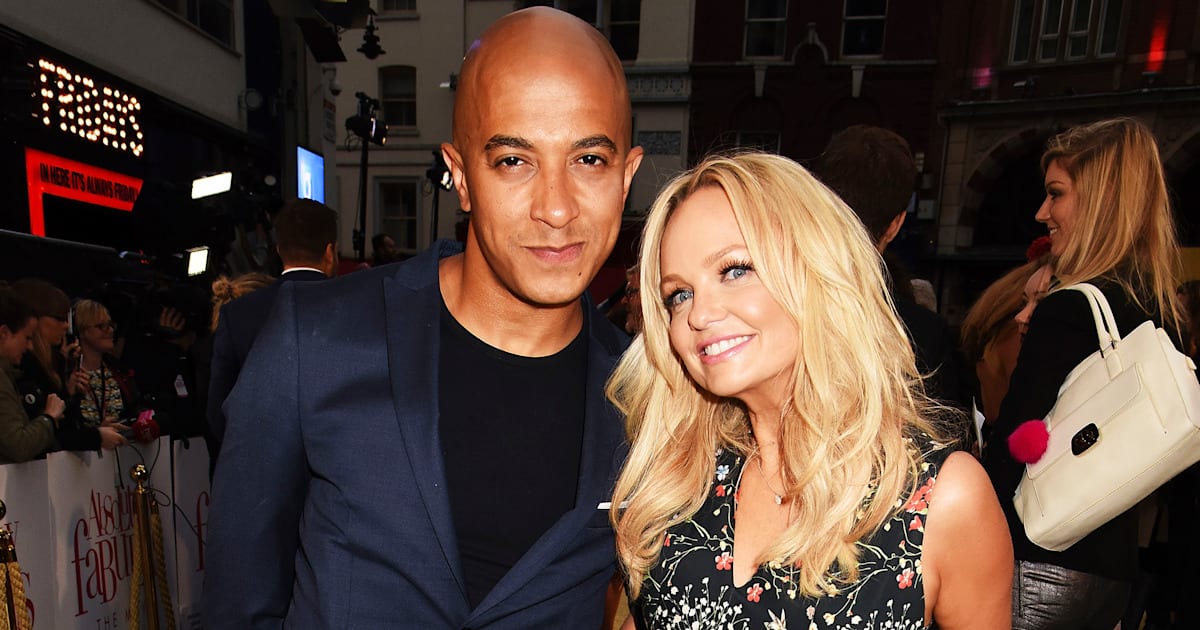 As a result of their success, Jade and Emma’s personal life fell under the paparazzi’s radar. Moreover, people were keen to know whether the couple would last log or not. It seems like we have got the answer to this question. Therefore, in this article, we will be discussing Emma Bunton and Jade Jones split. Likewise, we will shed some light on their relationship timeline. Also, we will find out whether the couple is still together or not. Here’s what we know about Emma Bunton and Jade Jones split.

Emma Bunton and Jade Jones have been in a long relationship. Like every other relationship, they too had their problems. Moreover, these problems were hard to tackle. As a result, the couple decided to split. Likewise, it was not once but quite a few times. The duo started dating in the year 1998. It was the time when both the singers were at the peak with their bands and their works. Hence, they became one of the most talked-about couples of their time. However, things turned ugly, and they parted ways for the first time somewhere in 1999. During that time, Emma was reported of moving ahead in her life. Likewise, she dated Rio Ferdinand for a while. However, the duo reconciled in 2000.

After being together for almost two years, they parted once again in 2002. It was said that there was a conflict between the two regarding Jade’s job, which led to their split. However, these allegations were denied by the Damage singer. Again, Emma was seen with another man. This time he was none other than Justin Timberlake. However, destiny had some other plans for her. Subsequently, the couple was back on track in 2004. Later in the year 2011, Emma and Bunton announced their engagement. Since then, the couple has been together in ups and downs. There was no going back for them. Fortunately, they are still together after over 20 years.

Emma and Jade met in the year 1998. However, their start was not as magical as they thought. The duo shared an on-and-off relationship for almost five years. It was a tough time for both of them. However, they were destined to be together. As a result, despite their split up, twice in five years, Emma and Jade stuck to each other. Throughout their relationship, they were often asked about marrying. To this, Emma always said that it was necessary to give a formal name to their relationship. The couple was happy in their lives. It seemed like marriage was never a topic of discussion between them.

But, as to our shock, Emma Bunton and Jade Jones have finally tied a knot. The couple got married in a private ceremony on 13th July 2021. It was a treat for their fans who were desperate to see their favorite couple getting hitched. After hinting at their idea of marriage for the first time in 2019, Emma and Jade finally got married. They share two kids, Beau and Tate. No doubt, Emma and Jade have proved that love can last forever without any official name. For more updates, stay tuned!

Also Read: Who Was Jim Hutton Dating? Everything To Know

Miranda Lambert Net Worth: How Rich is The Popular American Singer?

Spoilers & Preview: You Are My Spring Episode 5