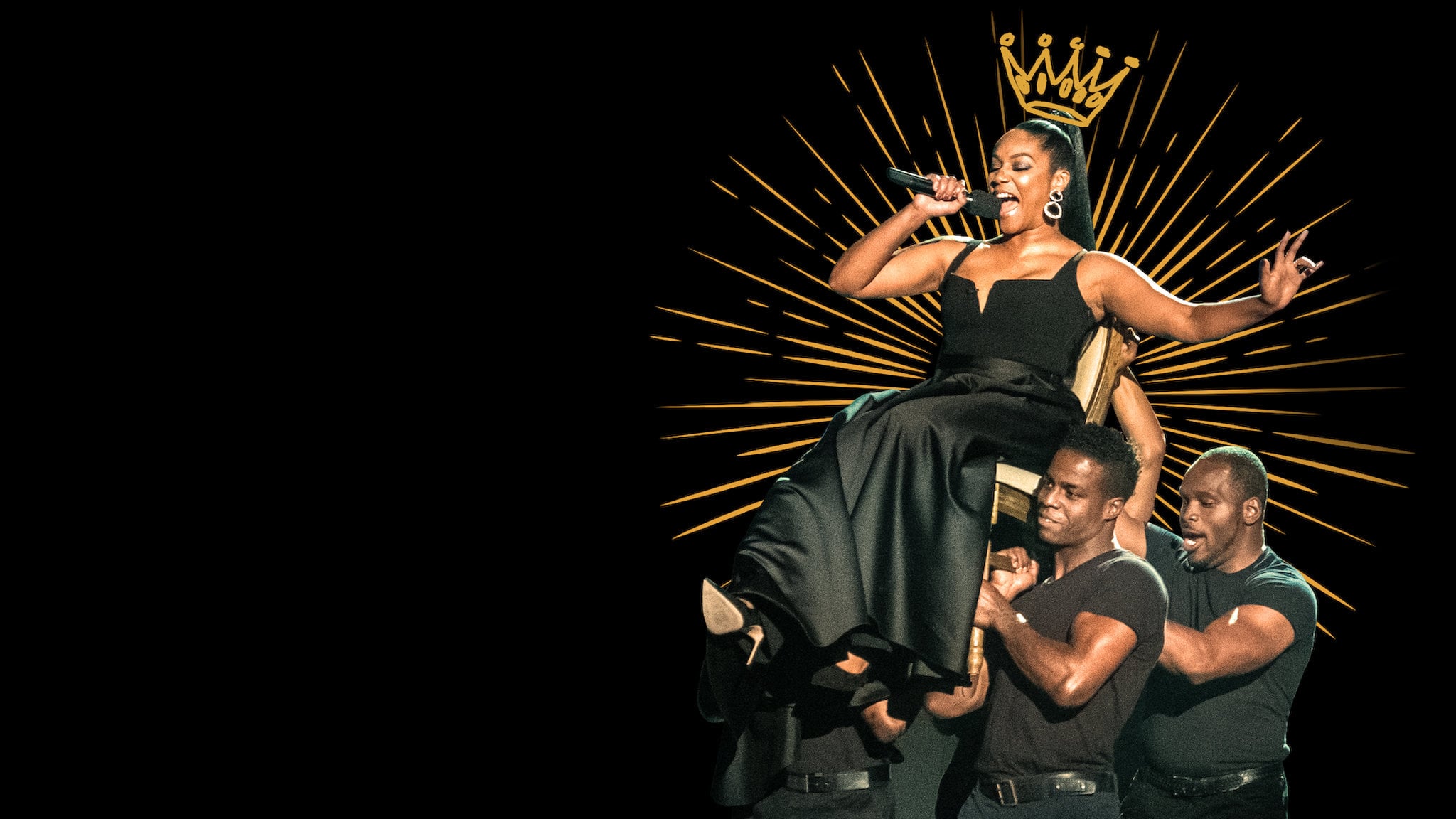 Is Tiffany Haddish Dating Someone?

An orphan homeless girl Tiffany Haddish wears the crown of Comedy Queen. Tiffany Haddish is a self-made personality. In 2017 she made her appearance in the movie Girls Trip, which turned out to be a kick start of their career. She won a Primetime Emmy Award for her performance as a host on a Saturday Night Live episode. Tiffany also listed her name in one of the best-selling authors by publishing a memoir, The Last Black Unicorn.  She won a Grammy Award for Best Comedy Album for her comedy album Black Mitzvah. 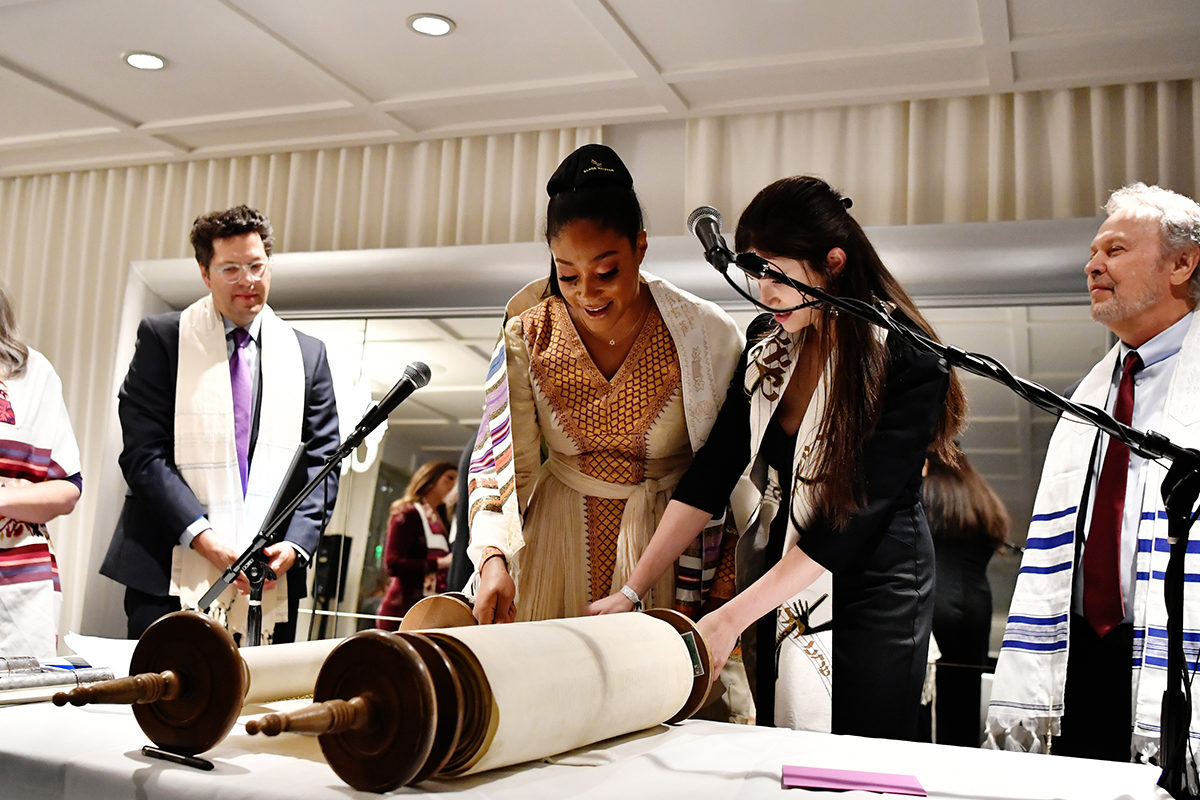 Tiffany Haddish: The Queen Of Comedy.

Her album made her the second African-American woman to win this prize after Whoopi Goldberg in 1986. Tiffany Haddish is an all-in package and indeed a superwoman. She had to struggle a lot when she was young. Her mother was diagnosed with a mental illness when she was six years old.

Due to which Tiffany was shifted to a foster home. She opened up about her childhood in one of her interviews, where she said most of the foster families were very nice to her, but some used to be very rude, and when she was in her early teens, she was sexually abused by her foster father. She said after she was put through hell, she left her foster home and lived in her car for almost a year. And she tries to do everything she can to support and encourage children living in foster homes. While Tiffany was working for the children living in foster homes, she met her first love, William Stewart.

Tiffany started dating William in 2005 after he helped her locate her biological father. In one of her interviews, Tiffany said that she felt orphan for so long, but then William walks in with my father’s information, and suddenly she has a family. She added to her statement by saying finding my father with William was like building my life’s foundation concrete strong. Tiffany and William got married in 2008, where her father walked her down to the aisle.

The couple brought many od changes in foster kids’ lives and saved a lot of souls from falling prey to assaults and substance abuse. However, their marriage fell apart, and Tiffany filed for a divorce in 2011. Their divorce was finalized in 2013.

Tiffany Haddish is dating a rapper, Common. Like most of the actors and actresses, they meet each other on the set of the movie The Kitchen. We can’t say it love at first sight, but we can call it friendship at first sight. On the first day of the shoot, they both were found laughing and having fun together. They used to be very good friends before they started dating each other. 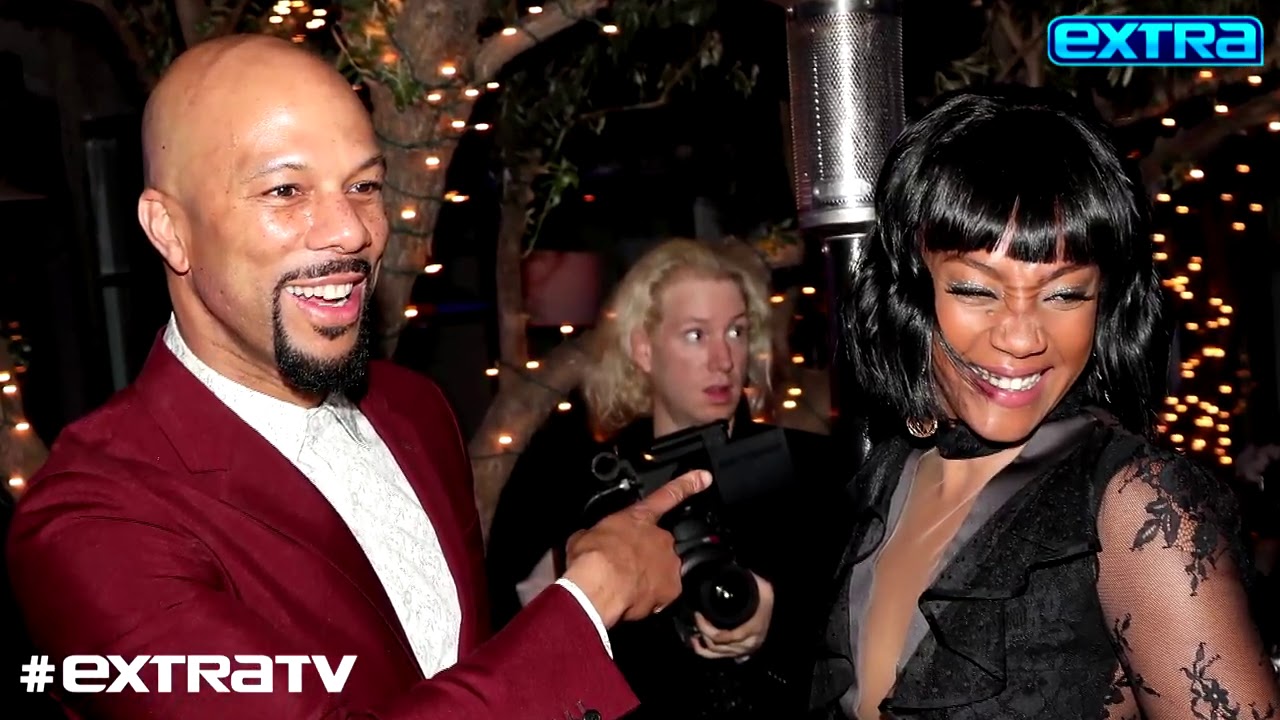 Tiffany Haddish And Common Together.

It is said that they used to hand out a lot together, and then pandemic happened, so they had their first virtual date via Bumble about which Tiffany talked in a radio interview. She said it was nice to try something different with him. Her eyes lit up when she was talking about him. She mentioned, hands down, it’s the best relationship she ever had.

The couple made a lot of o donations during the lockdown to a noble cause.

Tiffany And Common Still Together?

In the year 2020, there were rumors that Tiffany Haddish and Common have parted their ways as they both had unfollowed each other from their official Instagram account. None of them confirmed the rumors. However, Tiffany tends to make her breakups public by roasting her ex-boyfriends online. Tiffany was quiet and calm, and they both started following each other again, which proves that Tiffany is still dating Common.

In one of his latest interviews, Common said his relationship with Tiffany is great. He said she is an amazing person and she has a good heart. Common also addressed her as “My Queen.”

He made a very positive statement about Tiffany. He said he never saw a person seek their ugly childhood as a duty to make this world a better place. Common said many people might take it as an excuse to fall into drugs and other stuff, but instead, she decided to help other people and prevent them from evils of the society. Common is very proud of Tiffany.