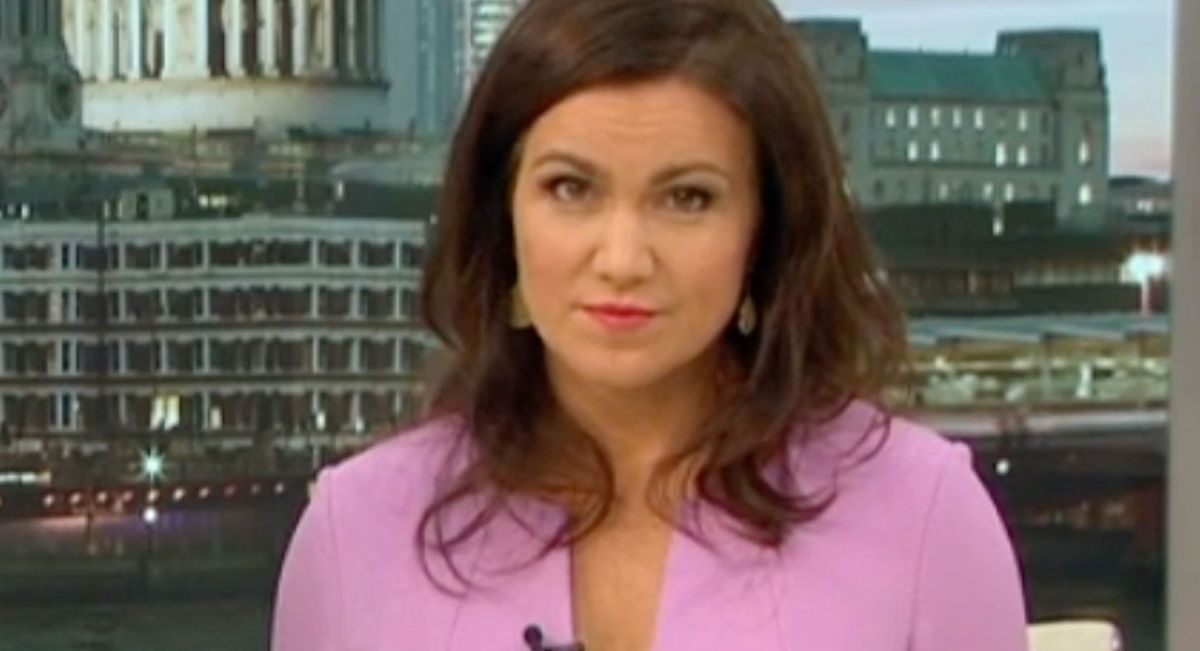 The people in the entertainment industry are constantly surrounded by spotlight and questions from their fans. But what about those who bring these celebs to the spotlight? Most of the time, even their lives are subjected to this attention. Anj, the famous journalist, and English TV Representor Susanna Reid is no exception to this. All those who have an interest in the British news would know about this personality. And her fans are curious to know more about her life, including her romantic relationships.

Susanna was a co-presenter of BBC Breakfast from 2003 until 2014. Where she appeared alongside Bill Turnbull and Charlie Stayt. BBC Breakfast is a morning news program produced by BBC news. In the year 2013, she completed as a runner-up on the eleventh series of Strictly Come Dancing. It is a British television dance contest in which celebrities pair up with professional dancers to compete in the main ballroom and Latin dance.  Since the year 2014, Reid has been the lead presenter of the ITV Breakfast program Good Morning Britain. Where she worked alongside Ben Shephard and Piers Morgan before him, she has also presented Sunday Morning Live, which is a religious and current affairs show on the BBC channel from the year 2010 to 2011. 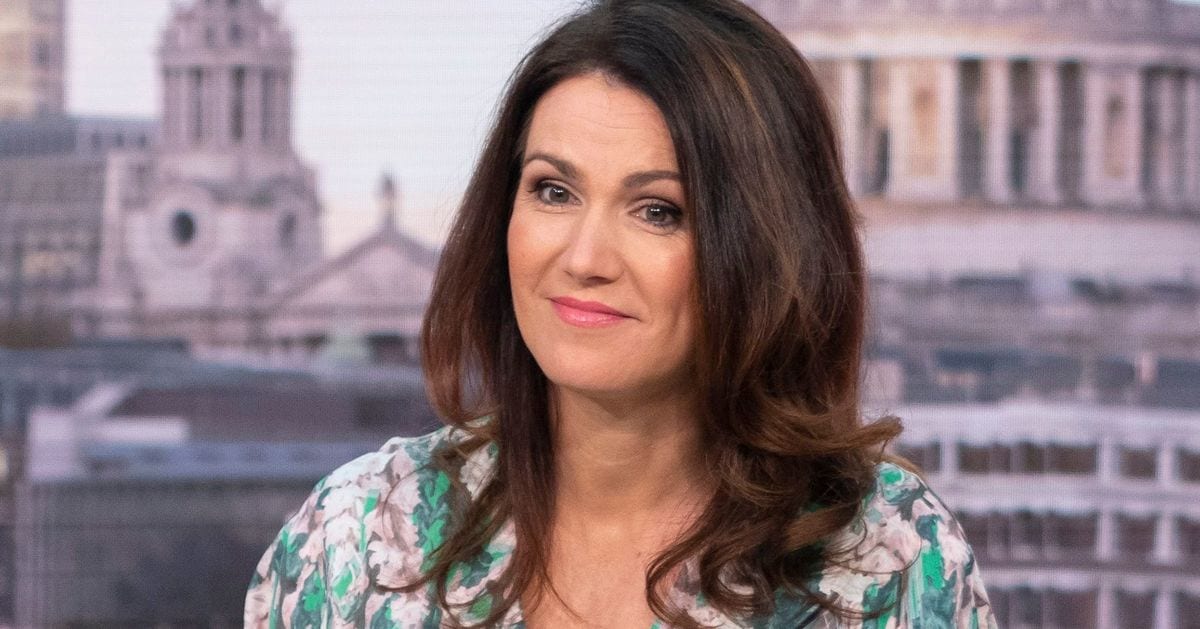 Reid was born in the city of Croydon in South London on the 10th of Dec 1970. She is the youngest of three siblings. Her education was from the independent Croham Hurst School, from the year 1975 to 1981. This was followed by the independent Croydon High School from the year 1981 to 87 and then in the St Paul’s Girls’ School from the year 1987 to 89 in London. Her parents separated and got divorced when she was only 9 years old. Her father was a management consultant, and her mother worked as a nurse. Reid first appeared on the screen as an actress while an adolescent in a stage production of Agatha Christie’s Spider’s Web in the year 1982, where she starred along with Shirley Anne Field. And then alongside Peter Barkworth and Harriet Walter in The Price in the year 1985 on Channel 4.

Reid got a degree in Politics and Philosophy at the University of Bristol from 1989 to 92. There she was editor of Epigram, which is the student newspaper. And then, she trained as a journalist at Cardiff University’s Centre for Journalism and further earned a Postgraduate Diploma in Broadcast Journalism. Reid was married to Dominic Cott but got a divorce in 2014.

Who is Susanna Reid Dating?

Susanna was in a relationship with Steve Parish from Nov 2018 to April 2019. In an interview with Good Morning Britain. She said that after her divorce, she was now open to dating. And finally has time apart from kids and work. She also mentioned that she was very happy dating Parish. But she swiftly withdrew back when the topic of marriage arises. Saying that she was not ready for marriage yet. And would first like to work on her relationship. Prior to dating Parish, she was in a 14-year marriage with Dominic Cott. And also has three sons from their marriage, namely Sam, Fin, and Jack. The couple got a divorce in the year 2014 but are now co-parenting their kids.

The couple is a true example of co-parenting as they live in the same house after the divorce for their children. Many are in a dilemma that how the couple does this. But to this, Reid claims that they live separately and happily together. And most of the people find this settlement a bit odd. Reid has not revealed the reasons for any of her separations. It seems that Reid is very secretive about her personal life and does not want any media interference in the same.

Currently, it doesn’t seem like Reid is in a relationship with anyone. After her breakup with Parish, she has not revealed any news about dating anyone else. But there were some rumors about her and Parish getting back together. There is still no confirmation about this news. So as of now, we can consider Reid as single. The fans hope that she moves ahead in her life as an individual after her breakup.