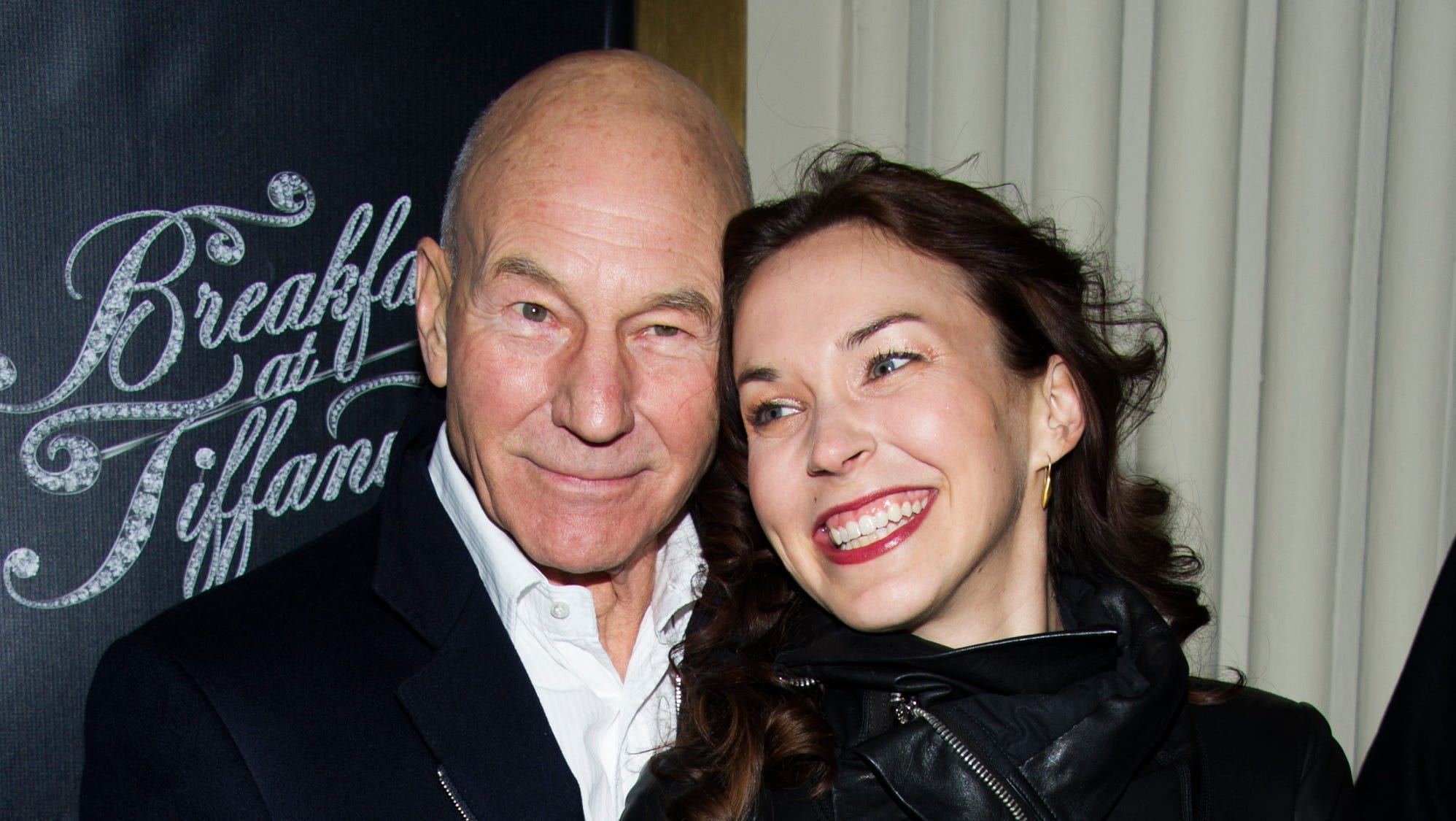 Here, we will look into Who Is Patrick Stewart Dating. Patrick Stewart has been a dominant actor in the industry for almost five decades or more! The actor got his first big breakthrough after bagging the role of Jean Luc Picard in Star Trek: The Next Generation. The role was hugely applauded, and he went on to reprise the role in several upcoming Star Trek movies. Apart from her impressive career in Hollywood, the star has been an advocate of mental illness and has admitted to being a victim of domestic violence himself.

Patrick Stewart went on to play the role of Professor Charles Xavier in the hit movie franchise X-men. Stewart is also an active member of the Royal Shakespeare Company and enacted the role of King Claudius from Shakespearean tragedy Hamlet back in 2008. His work in the field of drama was duly recognized, and Patrick Stewart was knighted by Queen Elizabeth II in 2010. Let us find out all about Who Is Patrick Stewart Dating.

Who Is Patrick Stewart Dating?

The Star Trek actor is married to singer-songwriter Sunny Ozell. The two had a rather unconventional wedding ceremony which was held at a Mexican restaurant. Patrick’s Long-time friend and fellow actor Ian McKellen officiated the wedding. While the couple initially became the talk. of the town given their 38 years age gap, but the Star Trek actor said described their first encounter as being an immediate attraction. The actor pulled some strings and managed to organize the Macbeth show Ozell wanted to see! 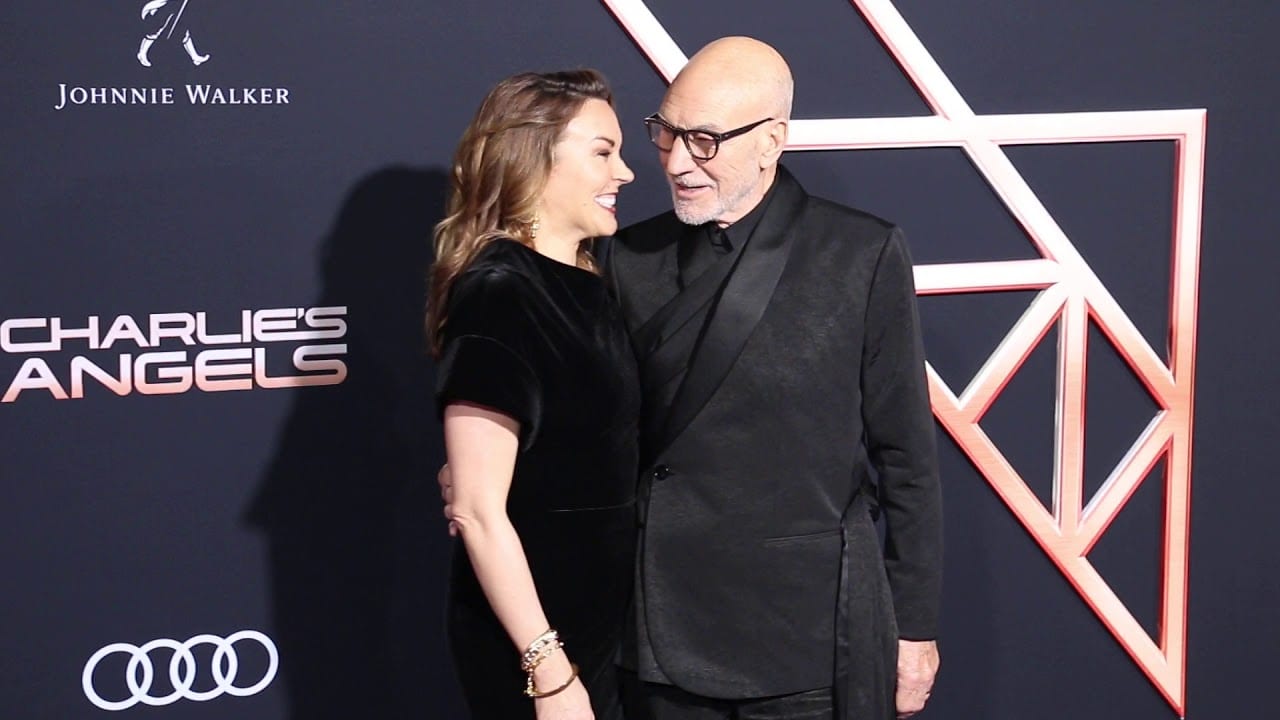 Not only that, but Patrick Stewart broke one of his rules for his lady love! As the actor recalled how they were talking and Ozell discussed her desire to see Macbeth. The actor was so mesmerized by Ozell that he ended up breaking his own rule and gave her his cell phone number! The actor was married to Sheila Falconer. The pair separated in 1990 after 24 years of marriage!

Hugh Jackman recently opened up about his experience of working with legends like Patrick Stewart and Ian McKellen. The actor not only considers himself lucky enough to share space with them and also revealed how Stewart imparted some advice to Jackman. The acting legend said that Jackman should give himself the time of day in the beginning just like Stewart does. The Wolverine actor has paid heed to Stewart’s pearls of wisdom and has made sure that he has some quality time with himself. While it is good for mental health, the actor also makes sure to do a bit of reading in the morning. Have a look at this fun video as the actor shares some fun moments with the popular talk show host.

.@ConanOBrien always had such brilliant chemistry with his guests, but I like to think he had a special fondness for yours truly. Thank you for all the laughs over the years. Kisses, Patrick @TeamCoco #Conan pic.twitter.com/9oWwSuFxyZ

Patrick Stewart once revealed that while the physical effects of the domestic abuse that he dealt in his childhood were difficult to deal with. Moreover, it also brought about a lot of shame, and it worsened with time as he did not  seek help. The popular actor further said he carried a lot of what he experienced with his dad into his adult life and later sought therapy for it.

Patrick Stewart Talks About Her Wide And The Wide Age Gap!

While the Star Trek actor’s marriage came under speculation given the 38 years age gap between the two, the actor is not holding back when it comes to talking about it all! While Stewart believes that the age gap is irrelevant. Ozell’s father was not quite on board with the budding romance. 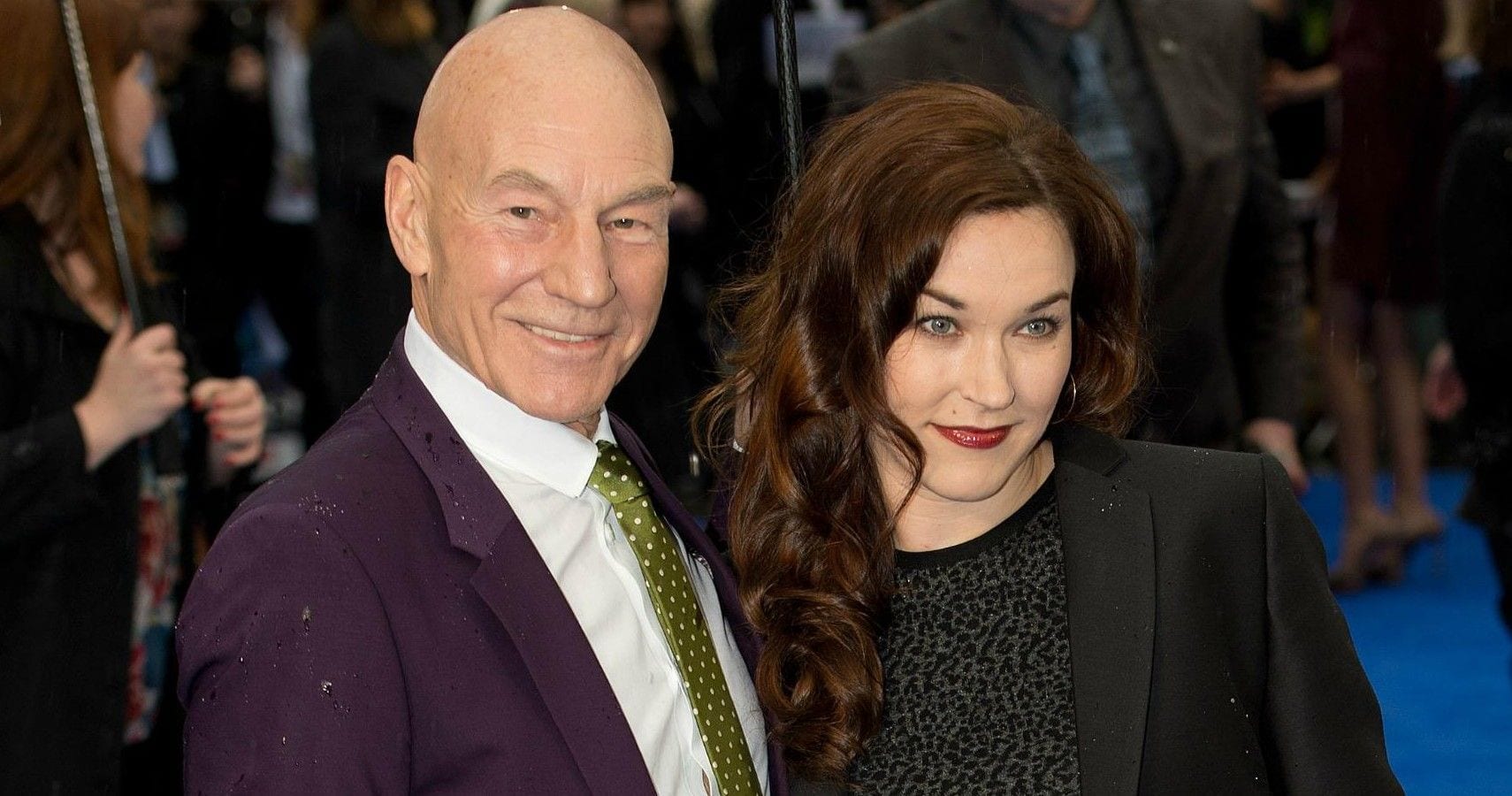 However, with time they both have become good friends, and Ozell’s father addresses Steward as his son! Ozell, on the other hand, admitted that the hardest part of their relationship was meeting the actor’s children from his first marriage to Sheila Falconer. The two are now aged 42 and 47! Ozell went on to admit the age gap was never the issue and what is infuriating is how Patrick is in much better shape than she is!