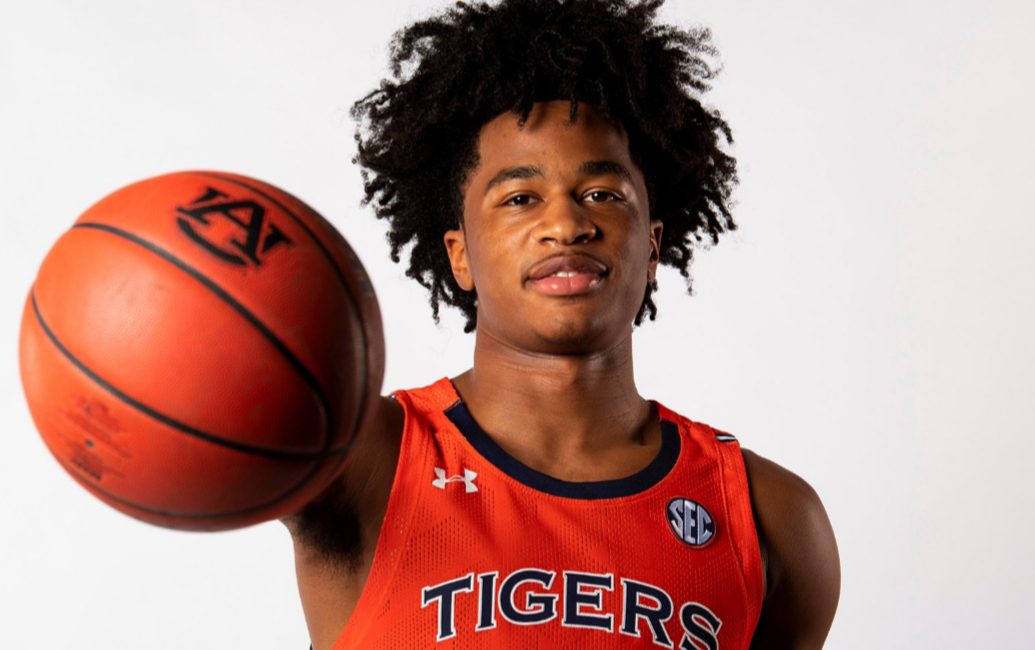 Originally known as Sharife Omar Cooper, he is an American basketball player. Since last year, he has been playing for the Atlanta Hawks of the National Basketball Association. In the same year, he got selected by the College Park Skyhawks. Not to forget to mention him playing college basketball too, since 2020. Though Sharife Cooper is quite young, he has achieved a lot for his playing skills. Knowing how popular he is, fans want to know Who is Sharife Cooper’s Girlfriend?

Celebrities, be it from the world of entertainment or any sportsperson, are often involved in dating rumors. Sharife has made no exception. Who is he rumored to be dating? What’s his current relationship status? Not only that, but fans have also shown immense interest in his family, education, and other details.

Also Read: Who Is Hero Fiennes Tiffin Dating? All To Know About His Personal Life

As of January 2022, Sharife Cooper is not dating anyone and is currently single. He hasn’t been spotted outside together with anyone. Also, he has always kept quiet when asked about his love interest. At present, it seems like Sharife Cooper is committed to his ambitions and is working quite hard to be more successful.

Like other celebrities, Sharife Cooper is rumored to be romantically related to someone. She is the model, Bernice Burgos. They first got linked on a fan forum site, which is called Lipstick Alley. Some of their fans also linked them together on Twitter. Rumors like Bernice to be keeping a very close eye on him. However, neither of them has confirmed anything. All of this is too vague to be considered true. 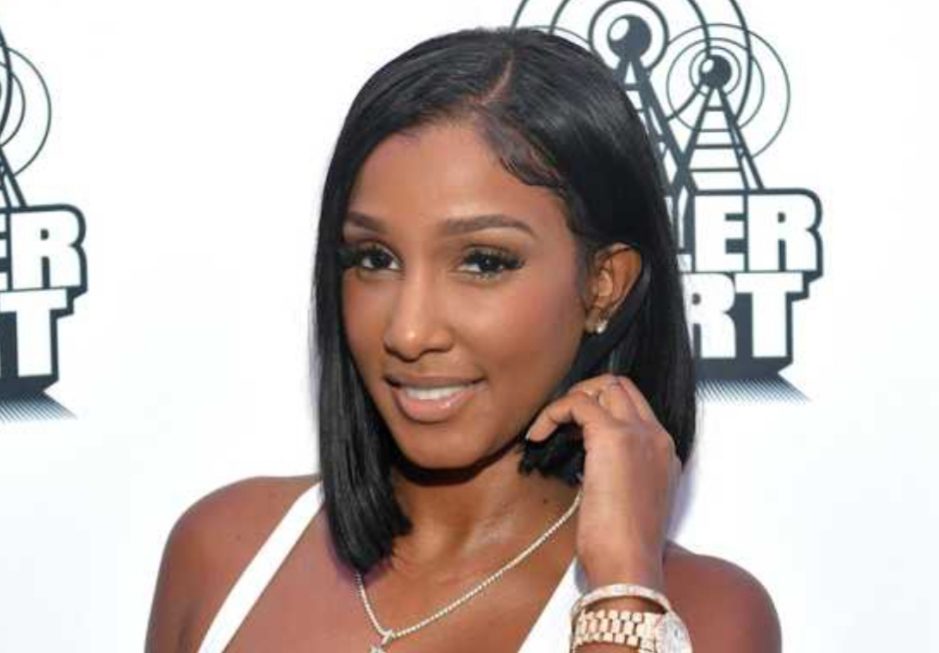 Bernice Burgos is 41 years old. Therefore, there is a huge age difference between the two. Initially, fans assumed them to be dating, despite knowing the age gap. Age is just a number when it comes to love. Also, few assumed him to be her friend’s son. For more details about Bernice, you may follow her on Instagram, where she is quite active. It has crossed over 6.6 million followers, which is huge in number. She is quite famous on social media.

Besides knowing the basketball player’s love life, his fans across the globe are also interested in his professional details and some other things like age, family, etc.

The versatile professional basketball player Sharife Cooper was born on 11 June 2001. That makes him 20 years old as in January 2022. He was born in Newark, New Jersey, United States. However, when he was six years old, he moved to Atlanta with his family. As far as his height and weight are concerned, he is 1.91 meters tall and weighs 82 kgs. 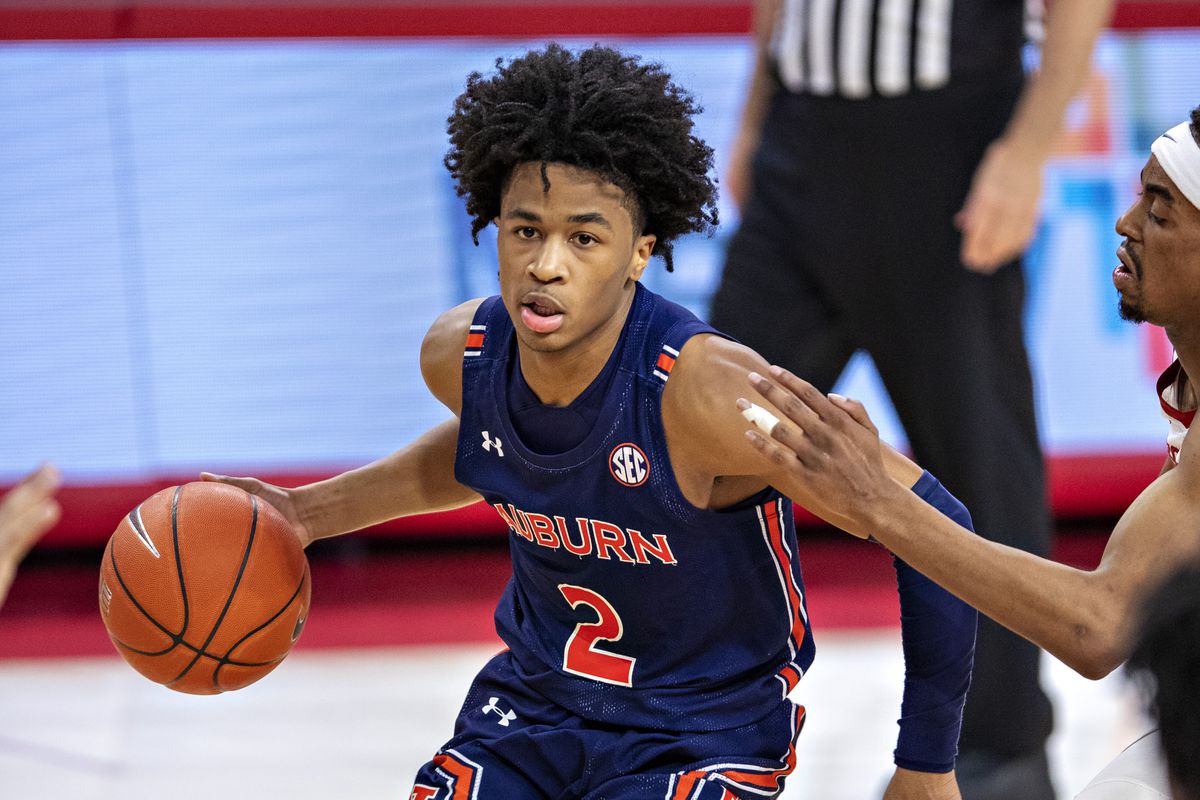 Also Read: Marty McKenna Dating History: With Whom is He in a Relationship?

When it comes to his family, Sharife Cooper was born to Kindall Cooper (mother) and Omar Cooper (father). Also, he has three siblings, Tea Cooper, Mia Cooper, and Omar Cooper. For studies, he attended McEachern High School, located in Georgia. Thereafter, he joined Auburn University, where he played college basketball.

Throughout his career, Sharife Cooper has won several titles and honors. Some of them are SEC All-Freshman Team (2021), McDonald’s All-American (2020), USA Today All-USA Player of the Year (2019). Also, back in 2019, he won the title of Mr. Georgia Basketball. At present, he is playing for the Atlanta Hawks of the National Basketball Association. For more details of him related to sports, you may check out his Instagram account. He has over 880k followers on the platform as of January 2022.

Knowing that he is single, we hope Sharife Cooper finds his soulmate real soon. Also, we don’t want him to distract from his goals, but we wonder if that would make his life more meaningful and supportive. Wishing him good luck for the upcoming tournaments so that he makes it to the top and ends up winning!