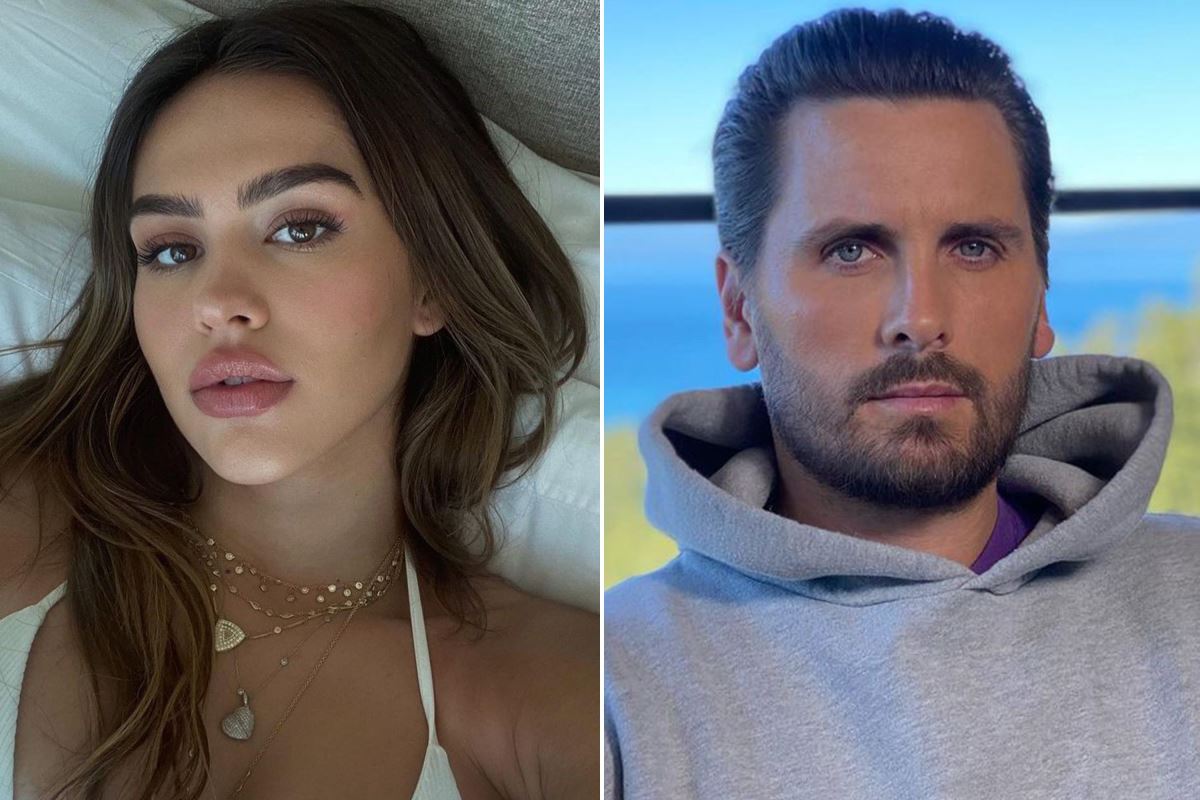 Whenever there is a discussion about Scott Disick’s love life, Kourtney Kardashian must be the first name that comes to mind for anyone. Scott Disick is an American TV personality who has been in several reality shows in the United States. He rose to prominence after appearing in the hit show Keeping Up With The Kardashians. Aside from that, Scott starred in Flip It Like Disick, a program that aired on E! Network.

As we all remember, Kourtney and Scott are no longer together. In reality, it’s been quite some time. So, who is Scott Disick now dating? Is he single or in a relationship? Is he still dating Sofia? The article will provide you with all of the necessary information.

Scott Disick has had two famous and long-term relationships with Kourtney Kardashian and Sofia Richie, respectively. To be clear, he is no longer with any of them. His first relationship with Kourtney lasted nearly ten years. Whereas with Sofia, it was a three-year-long relationship. Well, now Scott is seeing someone else. Learn more about Scott’s current relationship throughout the article.

Scott and Kourtney first met in Mexico in 2006. Joe Francis, a family acquaintance, brought them together at his house party. Since 2006, Disick has been dating Kourtney Kardashian. They are parents to 3 children together. Two sons named Mason Dash and Reign Aston, as well as a daughter named Penelope Scotland. Due to Disick’s alcohol addiction, their relationship began to deteriorate in 2010. Dsicik attempted to overcome his relapse, and the pair reunited in the middle of 2010. 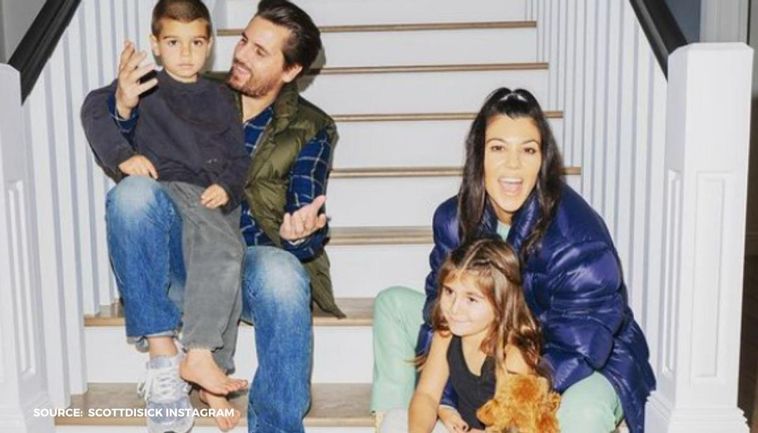 Scott and Kourtney With Their Kids

Scott did plan to marry Kourtney in 2011, but things did not work out for them. Because of his alcohol and opioid addictions, they eventually split up in 2015. They now have joint custody of their children and co-parent them. The Kardashians still consider him as a part of their family.

In 2017, Scott met another girl, Sofia Richie. Their relationship was public and also featured in Keeping Up With The Kadarshishians from time to time. Sofia and Disick shared a 15 year age difference. However, they seemed to be happy together in their 3-year relation. The couple called it a quit in the year 2020. In a recent episode, Scott revealed that Sofia had asked him to chose between her and Kourtney. This eventually led to the split.

Scott has been in and out of rehab centers since 2010, trying to overcome his drug issues. We hope he takes care of it efficiently and effectively.

Also Read: Did Lexi Hensler Break Up With Christian Wilson?

Scott Disick is currently dating Amelia Hamlin. The rumored couple is yet to make a public announcement. They both have been captured together several times now since October last year. Aside from that, Amelia has lately been regularly sharing stories with Scott on Instagram. She’s shared a slew of dinner photos with him, including captioning one as ‘My Dream Guy.’ On the other hand, Scott too posted Amiele on his Instagram on Valentine this year. Well, who says they are not dating. Of course, they are! 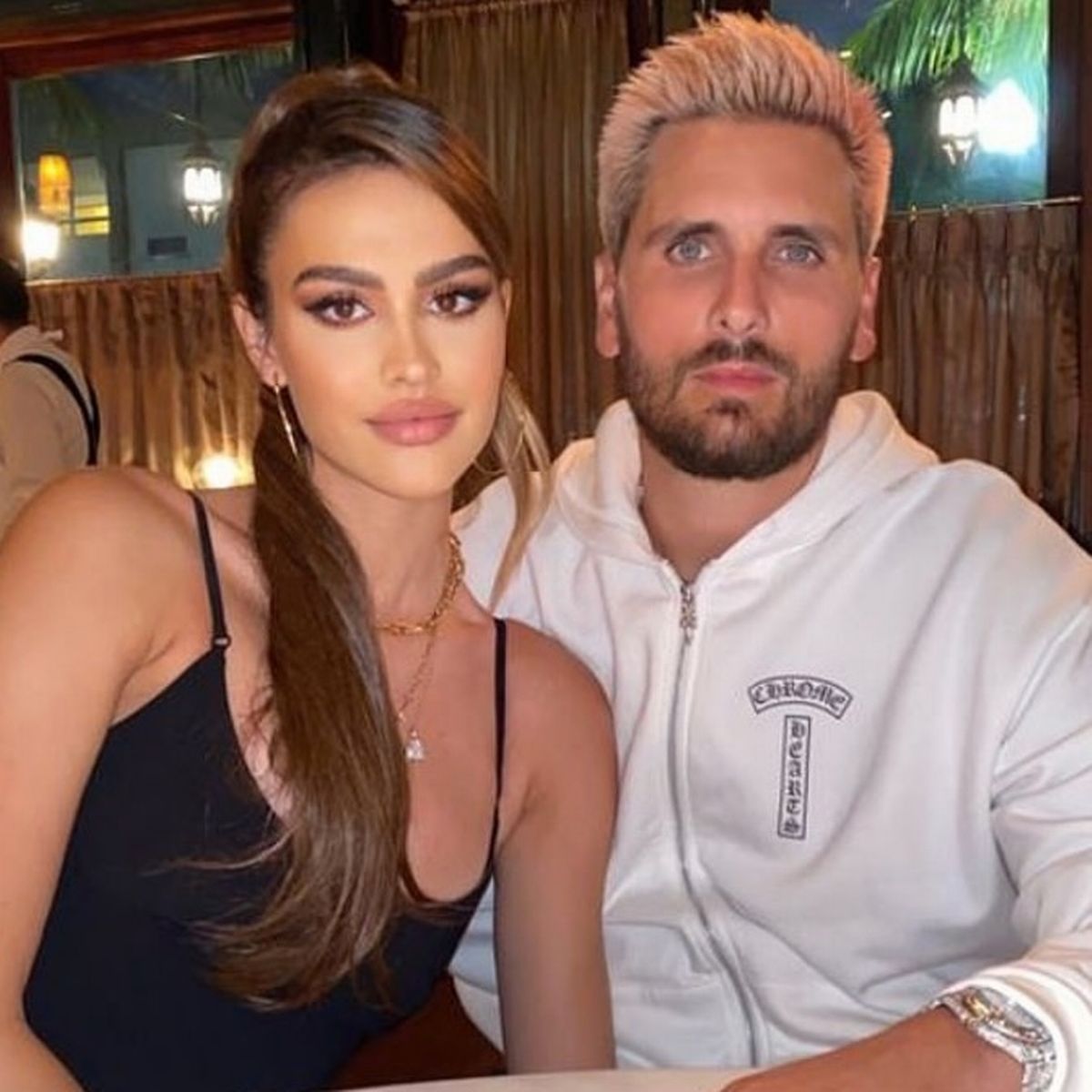 Is Amelia’s Family In Support Of Her Relationship?

Amelia is the daughter of a viral star, Lisa Rinna. Scott and Amelia’s relationship does not sit well with Lisa. Given the age difference, she is a little hesitant. She also expressed concern for Amelia in an interview. It is just a phase in Amelia’s life, according to Lisa and her husband, Harry. They like Scott, but they don’t want Amelia to pursue it because of the age difference. They, in fact, still adore Amelia’s ex-boyfriend, Mercer, and want them to reunite.

Kourtney’s Take On Scott And Amelia

Kourtney said that she has no problems with Scott and Amelia’s relationship. Scott, she believes, spends ample quality time with their children despite seeing someone else. She admires Scott’s happiness and groundedness which shows up whenever he is in a stable relationship.

Also Read: Preview: Keeping Up With The Kardashians Season 20 Episode 2