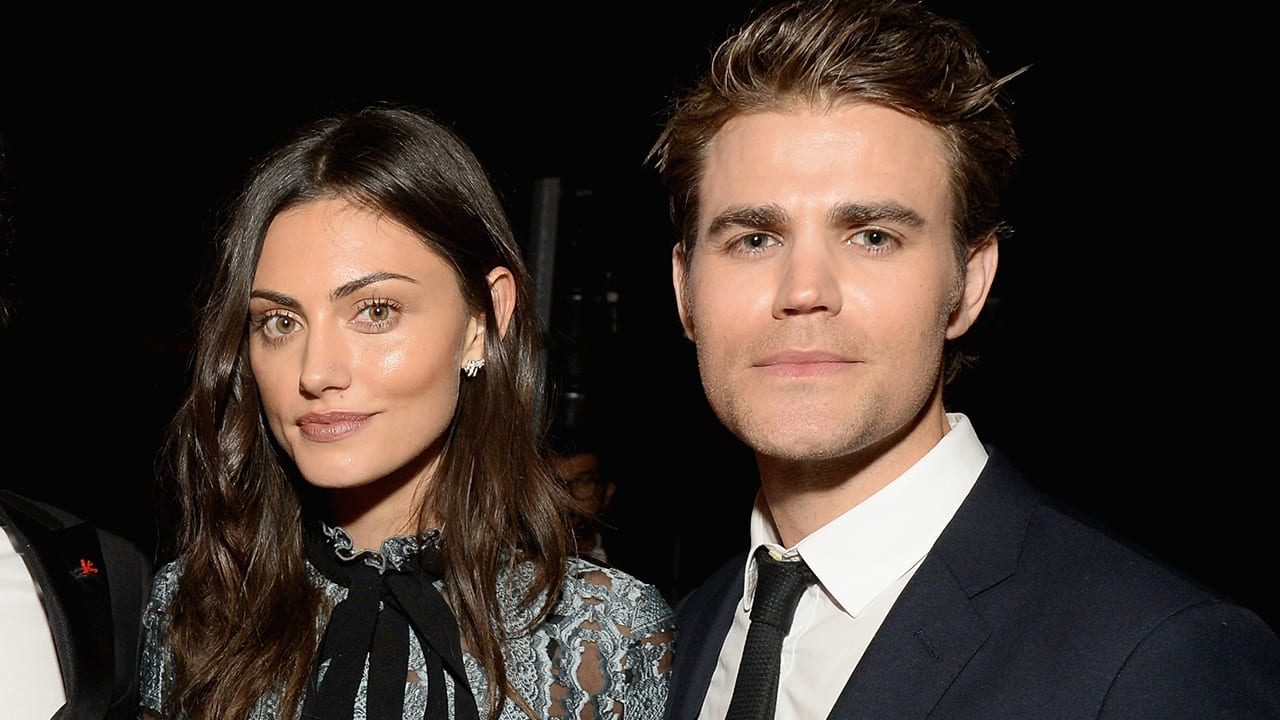 Fans are curious to know who is Phoebe Tonkin dating. Phoebe Tonkin rose to fame after r back to back appearances in popular shows including The Vampire Diaries and spin-off The Originals. She also bagged the role of Faye Chamberlain in The Secret Circle. Phoebe Tonkin has been a model as well. She has posed for big brands and magazines including Elle, Teen Vogue and was also the Chanel brand ambassador. She also featured in the April 2018 issue of Vogue Australia. The Australian actress has been a part of several small screen shows and will also star in a movie soon.

The Vampire Diaries star launched her clothing line named Lesjour. Launched back in 2020, the line has been described as comfortable loungewear that draws its inspiration from 70s California living. The actress has been promoting her new brand online. The actress admitted that she had the idea of launching her clothing brand for quite a while. She recently to do it in 2020 as her acting career was hit by the pandemic horror. The actress is all set to play the lead in the horror flick Night Shift. Let us find out who Phoebe Tonkin is dating.

Who Is Phoebe Tonkin Dating?

It seems like Phoebe Tonkins has a new man in her life! The actress is reportedly dating Phantom Planet singer Alex Greenwald. Tonkin and Alex sparked romantic rumors after being spotted together by the paparazzi! However, the star soon confirmed this while going Instagram official with him. The Australian actress even gave a big shout-out to her boyfriend’s new song Devastator. 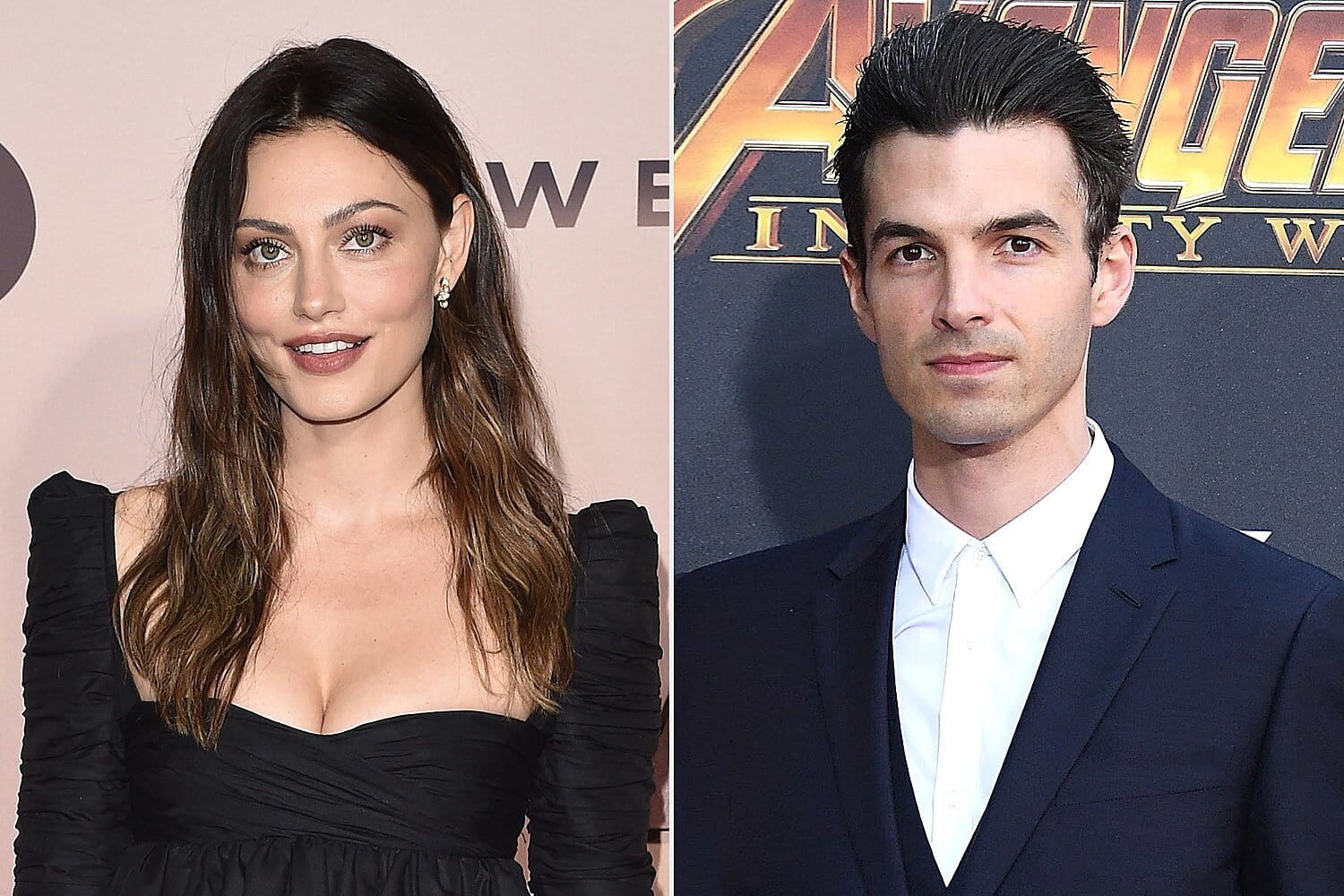 As the two were seen wearing masks while sharing a kiss in the Instagram post, the picture came with a warning caption that asks people to wear a mask! The picture soon became viral in no time as the pair went Insta official! Greenwald was previously engaged to Captain Marvel star Brie Larson.  However, they called off their engagement back in January 2019. The singer also hyped Tonkin up after uploading a picture with her on social media. Followers saw the actress lying on a bed while wearing a shirt with his band’s name on it.

Also read: Who Is Tinx Dating

Phoebe Tonkin was earlier involved with her Vampire Diaries co-star Paup Weasley! However, the two soon started ways as their relationship had just run its course. Despite the split, the two remained good friends. While talking about the split, Tonkin admitted that that is a big change but a good one. The two were together for almost three years. Both of them have moved on. While Weasley is a married man, Tonkin has found love with singer Alex Greenwald. The Originals star had been linked with a few leading men ever since.

The Originals star was later linked with Charlie McDowell after the two were spotted at the airport together. Charlie has earlier dated Rooney Mara for quite a while. While Tonkin sparked rumors with Charlie, it soon fizzled out without much buzz around. Tonkin was also linked with Harry Potter star Tom Felton as well. However, neither of the two addressed any such rumors. The actress has been busy with her Chanel endorsements, movie projects, and more.

The Actress Has Bagged An Upcoming Horror Flick

Apart from her whirlwind romance with Alex Greenwald, Phoebe Tonkin is making headlines for yet another reason! The Originals star is all set to star in Night Shift. The film is described as a horror film being directed by brothers Paul and Benjamin China. Night Shift is going to be their first feature directorial outing. 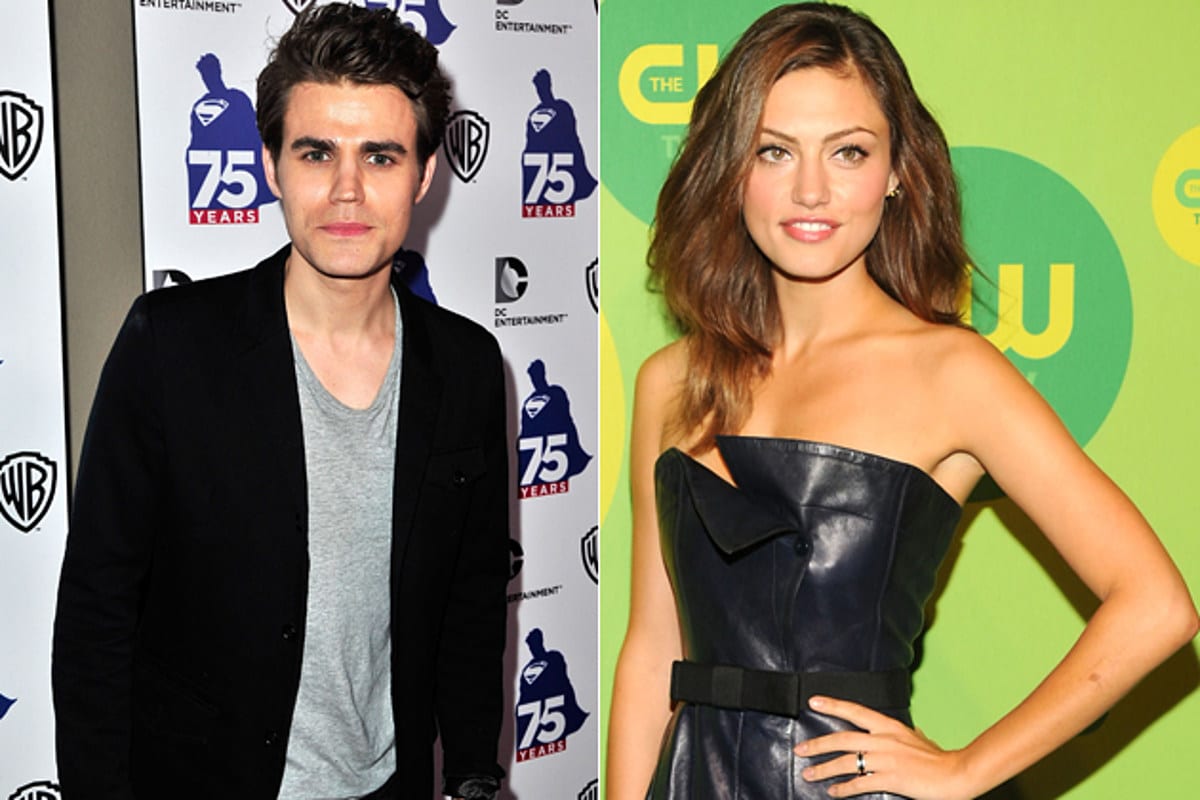 The film will be made under the banner of Defiant Studios with Eric B. Fleischman and Maurice Fadida producing. The team also includes  John Hodges, Bradley Pilz, and Dennis Rainaldi. Tonkin will be playing the role of a woman working her first night shift at a remote motel. However, things take a complicated turn as she begins to suspect something! She feels like she is being followed by a dangerous character from her past! The supernatural occurrences happen soon after. No additional details have been given about the movie.