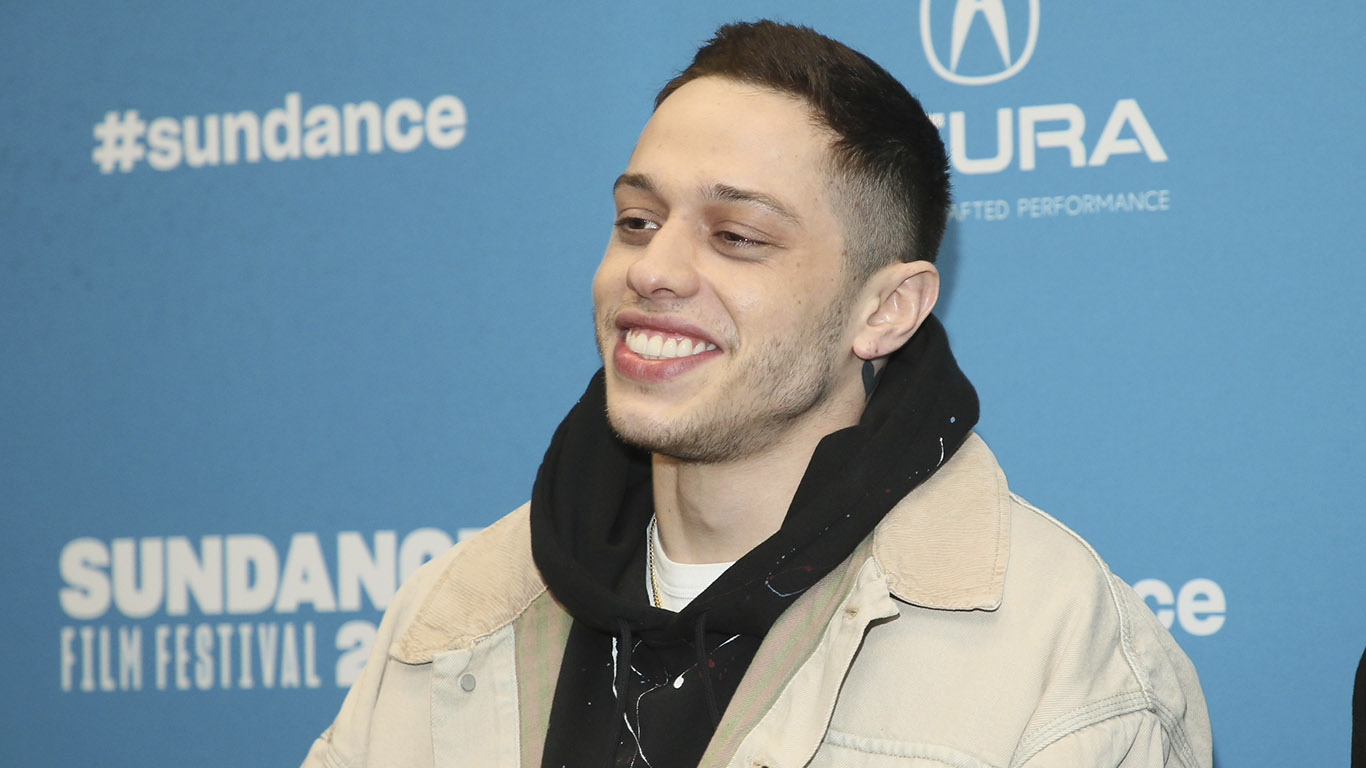 We all know who Pete Davidson is, right? Yes, he is the guy on SNL( Saturday Night Live). Pete Davidson is a comedian, actor, producer, and writer. He played Scott in the movie ” The King of Staten Island” released in 2020, and fans are very excited to see him in the upcoming Suicide Squad movie, which will further explore the adventures of Harley Quinn. To know who Pete Davison is dating and who he has dated, keep reading.

Pete Davidson has been topping the charts in the dating department. His past girlfriends include some of the most loved A-list celebrities, including the one and only Ariana Grande.

The secret to why he has been winning hearts has been revealed by Pete in an interview he did with Paper Magazine. Pete said,” in a relationship; you should make the other person feel as special as possible,” also adding that he treats all the girls he is with like a ” princess”. 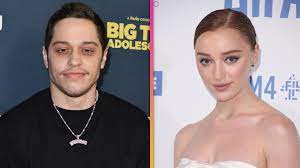 Our sweetheart from the Bridgerton series, Pheobe Dynevor, is rumored to be dating Pete Davidson.                                 Rumors started after they were spotted together near Dynevor’s multiple times in Altrincham, North London, and Great Manchester.

Pheobe and Pete met in New York and have been spending time in London. According to reports, their relationship is still going strong even after not being able to see each other in person. Fans are hoping that Pete finds his Princess Charming in Lady Daphne Bridgerton. 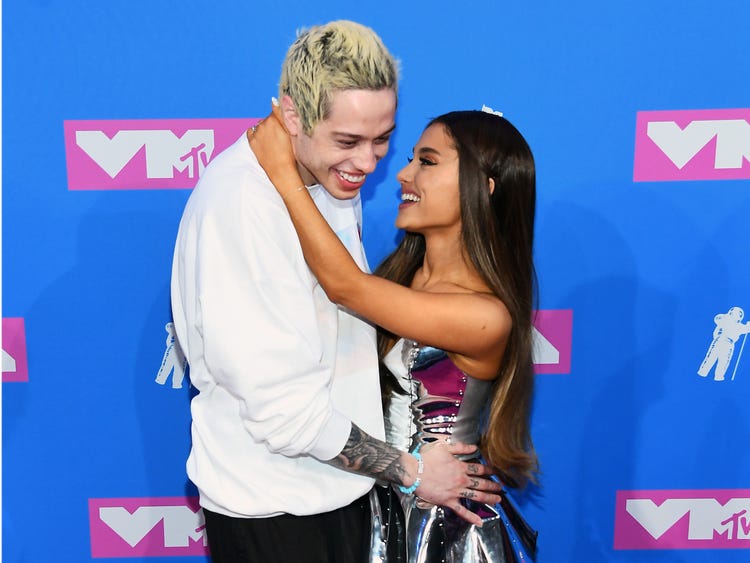 WHOO! This relationship was a whirlwind for sure. Ariana and Pete met at Grammy’s afterparty in May 2018 and got engaged soon after, like really soon after, within 24 days after people started suspecting that they were dating. Another fact about this relationship that intrigued the interests of the world was that both Pete and Ariana had split up with their long-time partners just weeks before they got together.

Ariana Grande and Pete Davidson broke off their engagement just after five months. The main reason for the break-up, as told by Pete, was the death of Ariana’s long-term ex-boyfriend due to a drug overdose. Pete has said that as soon as the news of Mac Millers’s death was out, he knew that his relationship was as good as over.

Their relationship can in no way be undermined to a ‘rebound relationship’ as the pair, even after their break up has talked about their time together as magical. Ariana also released a song in October of 2018 named ” Pete Davidson” that had the most romantic lyrics. Pete got Ariana’s initials AG tattooed on himself, but that was not the only tattoo he got as a tribute to Ms. Grande; he even got Ariana’s trademark bunny ears tattooed behind his ears. 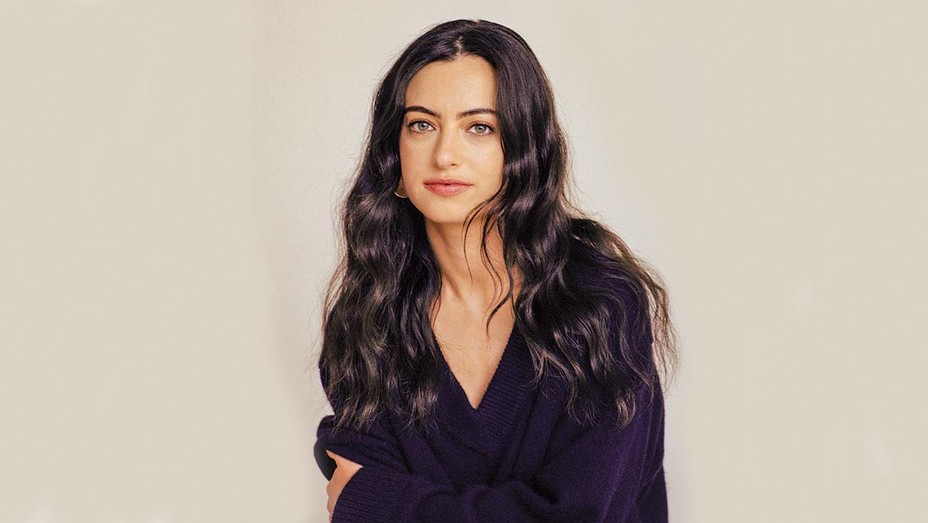 One of the longest relationships Pete has had was the daughter of the famous actor Larry David, Cazzy David. Pete and Cazzy started dating in 2016 and lasted for two years and a half. During their time together, Pete often called himself ”very lucky” for finding a girl like Cazzy. Cazzy David supported Pete in his journey to sobriety.

Even after spending attaining such a milestone together, the couple broke up in May 2018. According to Cazzie, Pete broke off their 2 1/2 year relationship through a text after she found out he was dating pop sensation Ariana Grande through Instagram. Pete denies these claims and says that they had been on a break for a year because Cazzy was dealing with problems of her own.

In her book, No One Asked for this: Essays which was released on 17 November 2020, Cazzy has an essay dedicated to their breakup. The essay describes in detail how painful it was to watch her recent ex move on so fast. It was especially painful to watch cover up the ink that he had gotten for her and get a new one dedicated to Ariana Grande.

Despite all the drama, all is well between Pete and Cazzy. Pete wishes her the best, and Cazzy has said in her essay that she ”Loves his Bravery”.

These were some of the most highlighted relationships of Pete Davidson. After Ariana Grande, Pete has had multiple flings with the hottest stars of Hollywood. His many flings include Kaia Gerber, Margaret Qualley, and Kate Beckinsale. We hope Pete Davidson soon finds his long-awaited Princess Charming.