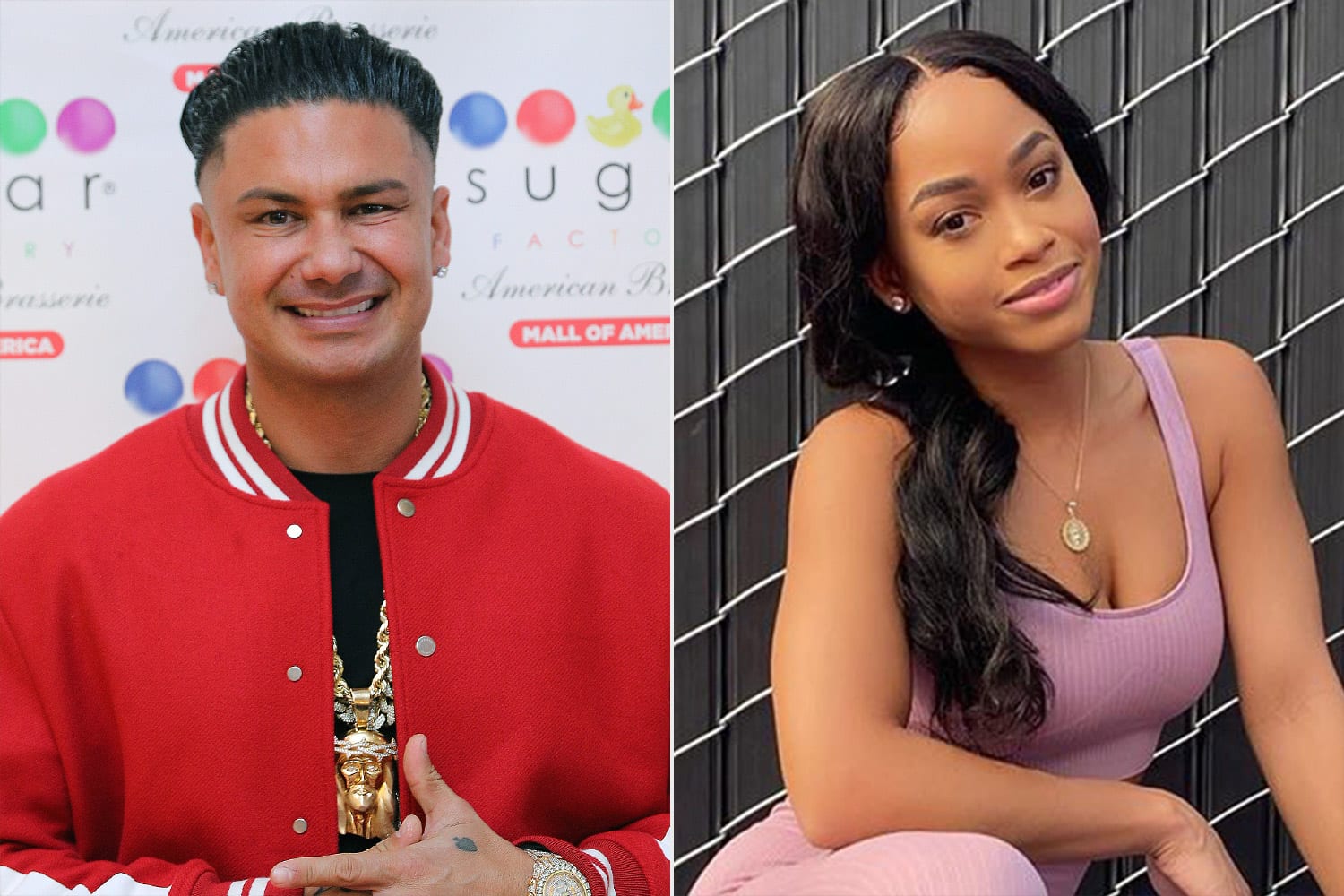 MTV’s popular reality television show Jersey Shore has been one of the most talked-about shows over the years. One of the most prominent faces of the show, Pauly D is known for his notorious lifestyle. From enjoying his singlehood to creating controversy for his personal life. Fans were taken aback when it was revealed that Pauly D is a father! While Pauly D had quite a tumultuous romantic life, it seems like those days are long gone as the Jersey Shore alum has been in a committed relationship with his fellow Double Shot at Love star Nikki Hall.

Pauly D has also landed a role in a zombie movie titled Sam & Mattie Make a Zombie Movie. With Pauly D going public with his lady love Nikki, fans are sure that she might be the one opportunity for him. Pauly d has never been this smitten with anyone else, as his castmates say. While fans saw how serious they care about each other, several Jersey Shore castmates have also given their approval to the couple while some are sure that Nikki might be the one for Pauly! Well, fans are thinking the same way!

Who Is Pauly D Dating: The Jersey Shore Star Is Dating Nikki Hall?

While Pauly D is seeing Nikki Hall for a while now, he earlier dated Aubrey O’Day. The ex-pair starred on Famously Single together. The two soon started dating back in November 2015. The two gained media attention with their on-again-off-again relationship that went on last for nearly three years. 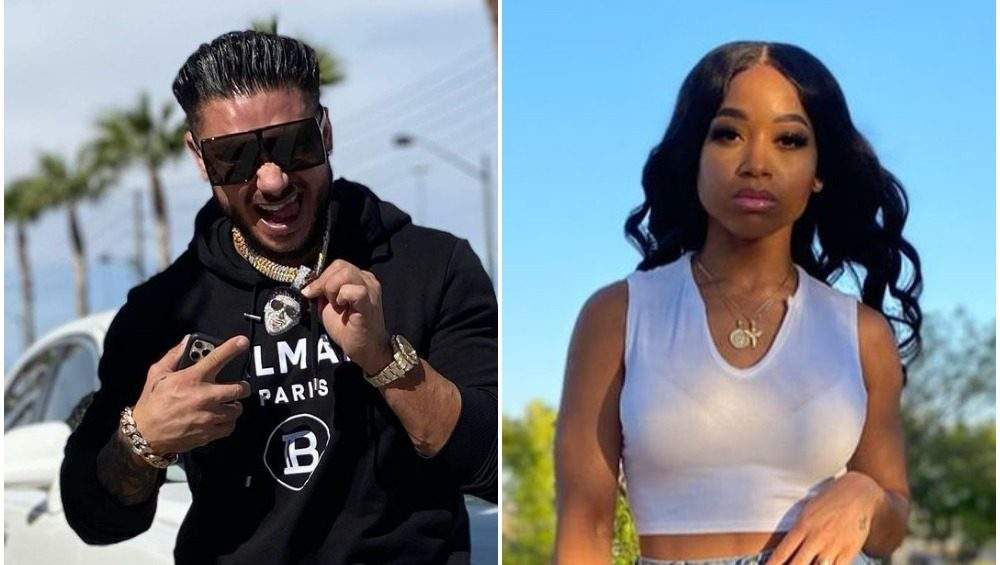 However, despite being together for a while, the pair finally called it quits. It was after a while that Pauly D and his best friend Vinny Guadagnino teamed up to look out for love on the dating series Double Shot At Love. Pauly D is currently dating Nikki and they recently uploaded a video on social media as Nikki was busy doing cooking.

Pauly D Had A Tumultuous Dating Life Over The Years!

Jersey Shore fans must remember that Pauly D had a clingy girlfriend named Danielle in the first season of the show. The relationship was a problematic one as it used to bring out the worse in Pauly. The two later called it quits and Pauly D went on to have a few flirtatious flings with some of his co-stars.

Get those votes in fam (https://t.co/LAqxk4YgoK) and tune in for the @MTVAwards + Unscripted 2 NIGHT event beginning Sunday, May 16! pic.twitter.com/8ZTbuZDNlW

The Jersey Shore and JWoww had a flirty fling going on for the first episodes of Jersey Shore. The two rekindled their flirty equation on the Jersey Shore: Family Vacation spin-off. It was right after the original show ended that Pauly went on to reveal that he had a daughter with Amanda Markert. However, the two were never actually a couple despite welcoming their daughter together back in 2013. The revelation was a shocking one and fans surely did not see that coming.

Who Is Pauly D Dating: The Celeb Introduced His Girlfriend To Jersey Shore CastMates.

Pauly D made the big girlfriend reveal when some of the cast members of Jersey Shore: Family Vacation joined for a zoom call. They soon spotted someone in the background who turned out to be Nikki Hall! As Pauly joked about not killing each other yet, he also admitted that he has never spent so much time with one person in his life. Deena Cortese admitted that she thought she would never see this day.  The two have been pretty close-knit and are spending quality time with each other. Now that the pair have made it Insta official as well, fans are speculating to see more of it in the newest season of Double Shot At Love. 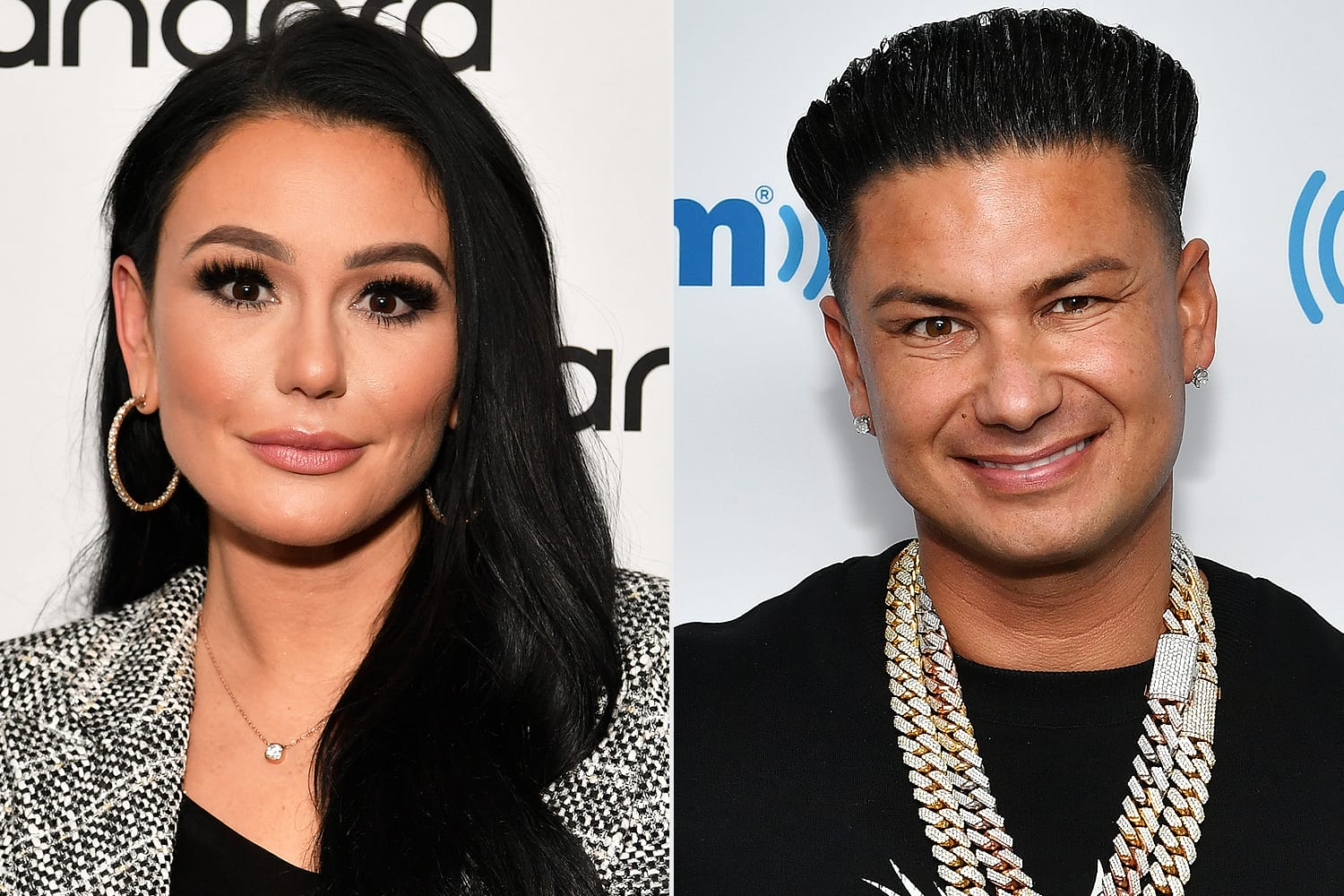 Pauly D and Nikki have been setting some major couple goals as the two took social media but storm as they shower each other with presents and romantic gestures on Valentines Day this year. Fans admire the fact that delisted Pauly D is a known face, Nikki does not use his fame to increase her followers, despite all the PDA, the pair chose to keep its low profile.