Who Is Park Min Young’s Boyfriend? A Look At Her Past Relationships 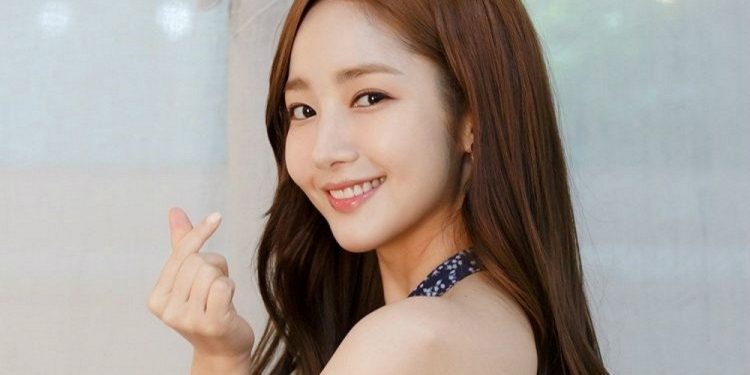 Park Min Young has had an interesting dating life in Korean dramas. Playing different characters, she has fallen in love with a hacker, a CEO, and even a celebrity. But is her dating life in real as interesting as it is in the k-dramas? Her being one of the top actresses out there, who Park Min Young is dating become a huge topic. Falling in love with her co-star on the shooting set has now fans thinking that Min Young would be dating her other co-stars too. But things aren’t that easy and simple as it sounds. Here is a look at Park Min Young’s dating life and the romance rumors she has had.

There have been rumors about dating her co-stars and she has been linked with a few actors. But after her public romance with Lee Min Ho back in 2011, Park Min Young hasn’t really dated anyone. She revealed in an interview that she did try to date secretly but it wasn’t her cup of tea. Along with being liked to former co-star Ji Chan Wook, she was also linked to Park Seo Joon. Looking at her another upcoming drama, chances are that fans will start shipping her with other co-stars too.

Who Is Park Min Young Dating?

As of now, Park Min Young is not dating anyone in public knowledge. Her chemistry with co-star Park Seo Joong in the ‘What’s Wrong with Secretary Kim’ was undeniable. And that lead to the rumors of them dating in the media. But both actors went on to deny the rumors and revealed that they are just on-screen lovers. After a while, Min Young posted a picture of herself golfing. And some fans went on to revive the dating rumors. But this time none of the actors said anything.

What Went Down In Park Min Young and Lee Min Ho’s Relationship?

Park Min Young’s relationship with Lee Min Ho was very public. The former couple were co-stars and met on the set of the 2011 k-drama ‘City Hunters’. Along with promoting their show in the interviews, Min Young used to praise Lee Min Ho a lot. And her love for him could easily be seen on her face as she talked about him. While the rumors of Lee Min Ho and Park Min Young dating were already topping the news outlets. Once after the final episode of City Hunter was released. Both actors went on to confirm their relationship in public. Both their agencies confirmed that the couple was in fact dating.

Along with confirming the relationship, Min Young’s revealed that the actors were quite in tune with one another. While Min Ho’s agency revealed in the statement that their interest in each other can be felt when they were together. And that they will now take a step forward by learning things about each other.

Unfortunately, The Good Things Come To An End

Confirming their relationship in August 2011, the couple went on to announce in January 2012 that they have broken up. On being asked, Min Young’s agency went on to release a statement that the two actors were not able to meet for a while. And that the actress did not want to directly reveal that they have broken up. They were even nominated for the ‘Best Couple’ for City Hunter. But lost that title too. Both actors were busy with film and advertisements shootings and overseas work. So because of their super busy schedules, they couldn’t really meet. Media being involved in their relationship was also speculated as a reason for their breakup. The rumors of them getting back together did rise.

But the agencies denied them straight away, saying that they have decided to stay professional. As both their houses were really close that could’ve given rise to the rumors. Later on, Lee Min Ho moved as he started dating Bae Suzy. While Park Min Young made her relationship affair private.

Will Narancia Ghirga Die in JoJo?