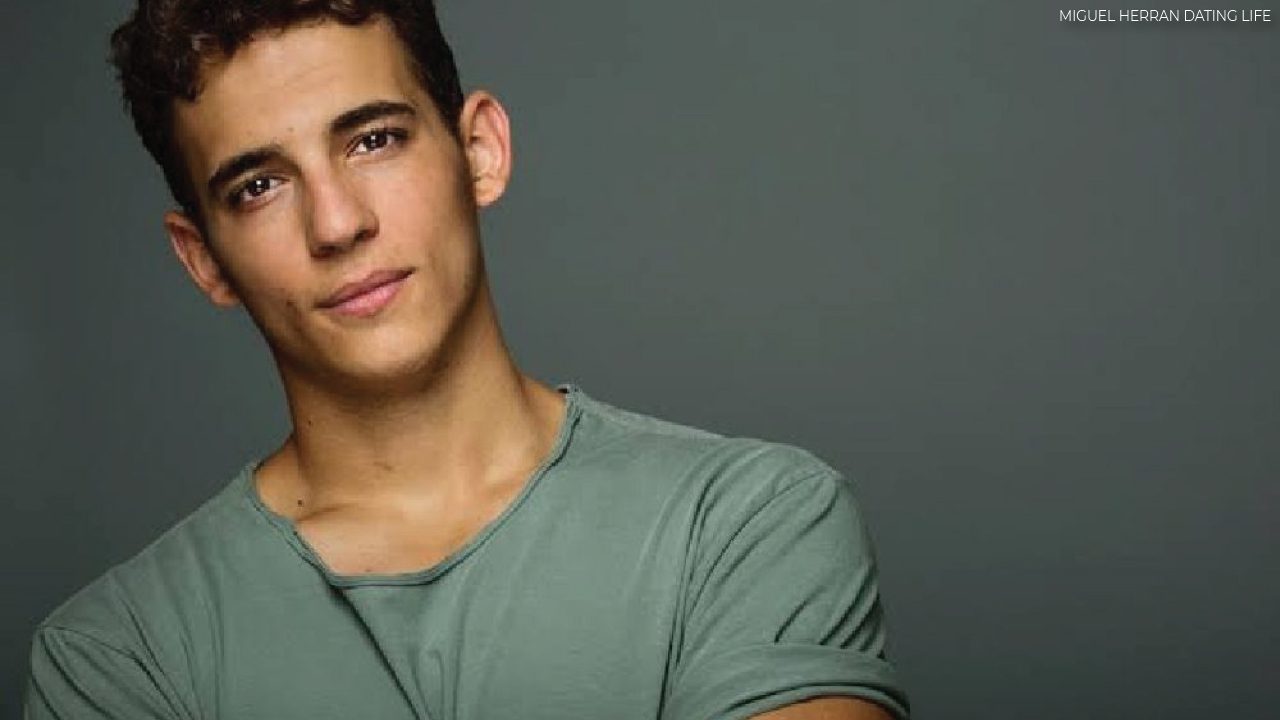 Before you ask Who is Miguel Herran Dating in 2021, I want to ask from you that do you like watching Spanish movies? If agreed, then you should definitely read about the Spanish actor Miguel Herran, who has made a name and fame for himself in the Spanish film industry through his outstanding roles in Spanish films and various TV series. The actor is famous all over the world for his roles as Anibal Rio Cortes in the Spanish tv series Money Heist and as Christian Varela Exposito in the Spanish teen drama web thriller series, Elite. Money Heist will soon be back on Netflix for its fifth and final season as viewers learn what the future holds for Rio (played by Miguel Herran) and the rest of the team.

Miguel, who is 23 years old, quickly became known for his best acting skills. The Goya Prize winner has also raised a lot of money through his appearances in movies and TV series. How much did he earn per year? Or what is his net worth in 2021? And, many of his followers are asking about his relationship status. Is he dating someone or is he living a lonely life? Miguel Herran. Let’s get to know the Spanish actor’s life in detail including movies, career, age, net worth, and girlfriend with his full biography. So read the full article to gain full knowledge on your favorite star.

Who is Miguel Herran Dating in 2021? Well, Many followers and admirers of Miguel Herran wonder about the state of his relationship. There are currently rumors that Miguel is dating Spanish actress and model Ursula Corbero. The two appeared together in the Spanish television crime series “Money Heist” in which they both played the lead roles. According to Ursula’s biography, she is currently in a relationship with Argentine actor Chino Darin. The two have been together since 2016. However, when we go to Miguel’s Instagram profile, he had a lot of close photos with Ursula Corbero. 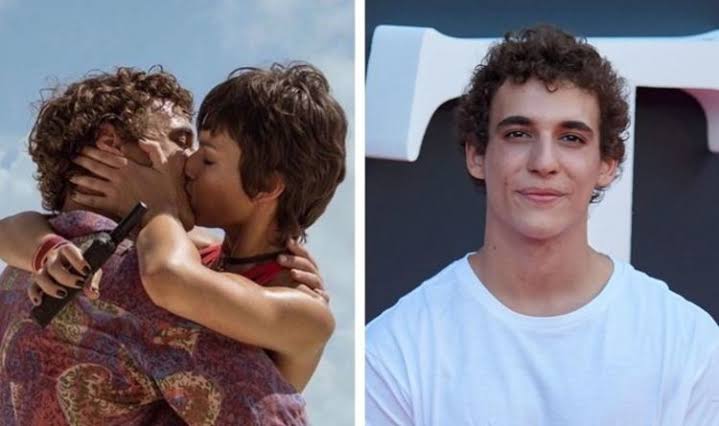 In many places in his caption, Miguel mentions Ursula as his close friend, but there is speculation about the duo been dating each other. However, Miguel and Ursula did not confirm anything about their relationship. Therefore, as long as they don’t say anything about their dating life, the media can’t say anything. Additionally, in 2021, Miguel is out of controversy. Miguel Herran has played the very famous character, Rio, on the show and factually he is the youngest member of the Money Heist Show. So, for now, it can be concluded that the young actor is currently single. There were also reports from various portals that he had only one relationship, but that did not work.

Miguel Herran was born on April 25, 1996, in Malaga, Andalusia (Southern Autonomous Community of the Spanish Peninsula), Spain. Shortly after his birth, he moved to Madrid (capital of Spain) with his mother and grew up in the Chambéri district. From an early age, Herran was interested in cars and wanted to become a car mechanic. That’s why he never liked school. In fact, he has a lot of information about the automotive industry. With reference to his educational background, he completed acting training in William Layton Laboratory.

Also Read: How To Read ‘Beautiful World, Where Are You’ by Sally Rooney?

As mentioned earlier, Miguel Herran gained wide public attention in no time with his outstanding performances in films and television series. He made a lot of money with his roles. According to several official sources, Miguel has a net worth of $2 million in 2021. 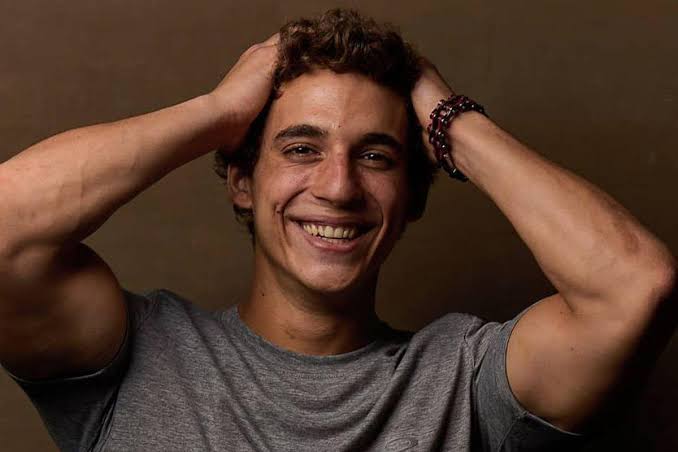 While browsing his Instagram account, Miguel shared many photos of traveling by car and motorbike. And, also he is called by the name dog lover. He often explores various places with his family and friends. Once he has more than 9.7 million followers on his Instagram account, he will definitely make a lot of money from advertising and promotion of luxury brands. Hence, he was currently living a luxurious life.

Miguel Herran never thought that one day he would have a career in the entertainment industry. His mind changed when he met Daniel Guzman, a Spanish actor, and director while walking in his hometown of Malaga. He then auditioned for the role of Dario for the film “A Cambio de nada” (Nothing In Return) and was fortunately selected. For his performance, he won the Goya Award for Best New Actor in 2016.

Due to his outstanding achievements, he got more roles in films. He then appeared in 2016 as an assistant director in the Spanish film Nomeolvides. The same year he emerged as Soldado Carvajal in the Spanish combat drama, named “Our last man in the Philippines”, 1898. His other film credits are The Invisible Guardian (2017), Sometimes Later (2018), Alegria Tristeza (2018), and Hasta el Cielo (2020).