50 Cents, yes, the rapper has beef with 80’s druglord Majestic. The real name of Majestic is Kenneth McGriff.  He is a convicted American who is currently serving in jail. In this article, you will get to know about the drug kingpin Majestic, also known by other names Supreme or Preme. Kenneth Mcgriffin was the leader of The Supreme Team- an organization involved in manufacturing and distributing cocaine in the 80s. It was situated in Kenneth’s birthplace New York City, United States. Change starts from home- this statement is very true in Majestics Career. He controlled the trade in his own childhood neighborhood. Following Kenneth’s leadership, the teams’ numbers had risen to hundreds.

In early 2000 he wanted to buy the rights to Goines’ novel and wanted to make a franchise. That plan soon failed as life had some other plans for him. He was asked to settle an argument between 50 Cent and Ja rule, which led him behind bars forever. Supreme has been convicted multiple times but was sentenced to life in prison only in 2007.

Kenneth was born in South Jamaica, Queens, on 19 September 1960. Middle child to a middle-class family whose both parents were transit workers, his childhood was pretty low-key. He got his gang leader name, “The Supreme” in Junior High. He was part of a group that believed five percent of African- American population were destined to be the natural leaders of the Nation of Islam. His position in the group earned him the name which would later be famous.

Tiffany Haddish and Common Split after One Year of Relationship? Here’s All That We Know! 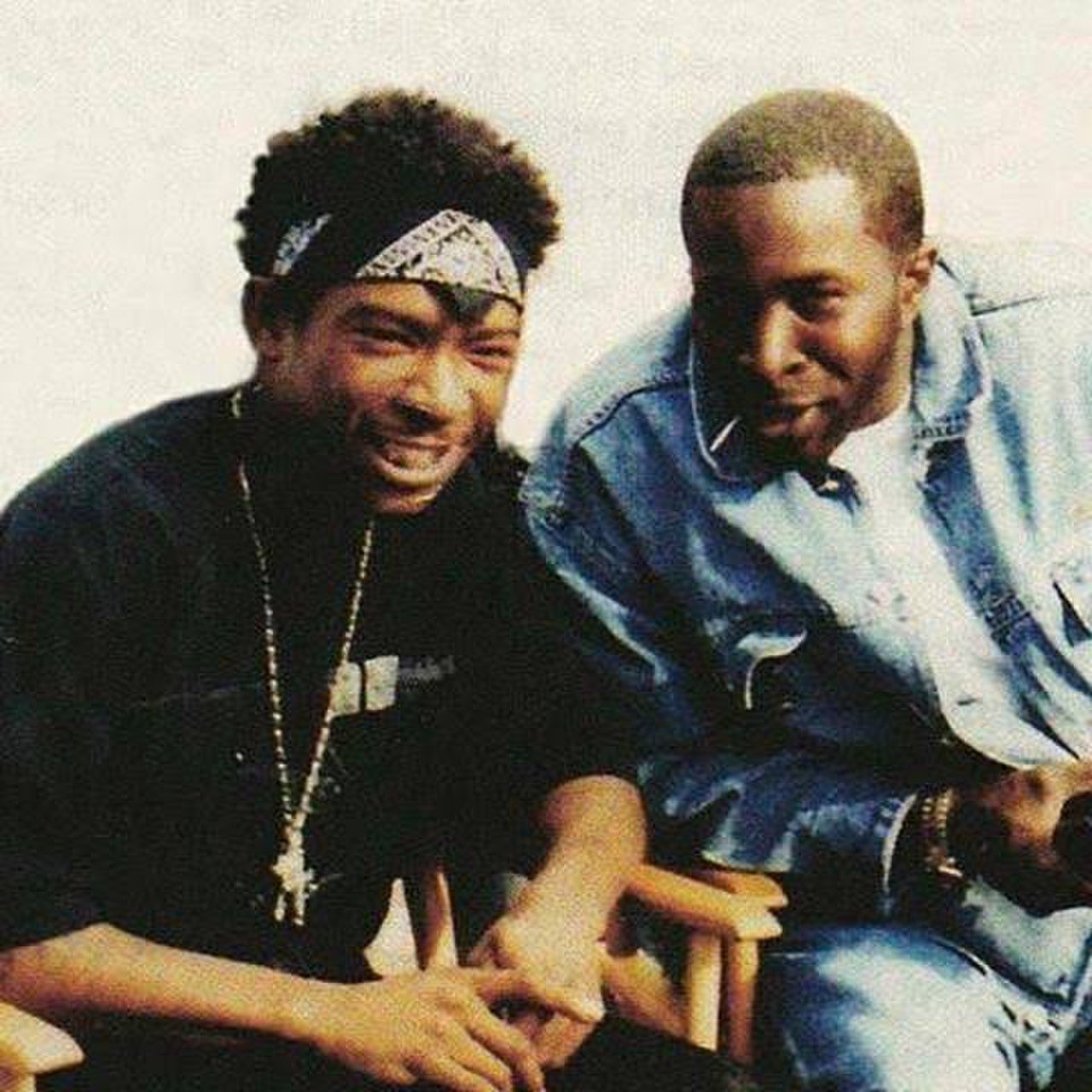 A member of this group named “Prince” Rasheem introduced him to the area’s local drug dealer and leader “Fat Cat” Nichols. This followed him founding his own group soon after. He targeted the Baisley Park Housing Projects near his home and started manufacturing and selling drugs. Under his leadership, his team numbers soon peaked to hundreds, and they covered trade in Baisley Park. Running a drug team is not an easy task, nor is it a cheap one. Kenneth had arranged an extensive security system around his dealings. His people would be equipped with walkie-talkies through which they would handle the deals and the occasional police meddling. He would also arrange tournaments and performances for his loyal customers who didn’t out him.

Majestics was convicted for possession of narcotics in 1985 and was sentenced to Elmira State Prison, where he served till 1987. In the same year, he was arrested in a joint state and federal investigation. In 1989 he pleaded guilty for continuous engagement in criminal enterprise and was sentenced to 12-year detention. After a plea bargain and serving for around five years he was released on parole in 1994. He was brought back because of parole violations by the end of the year and served around two and a half years. 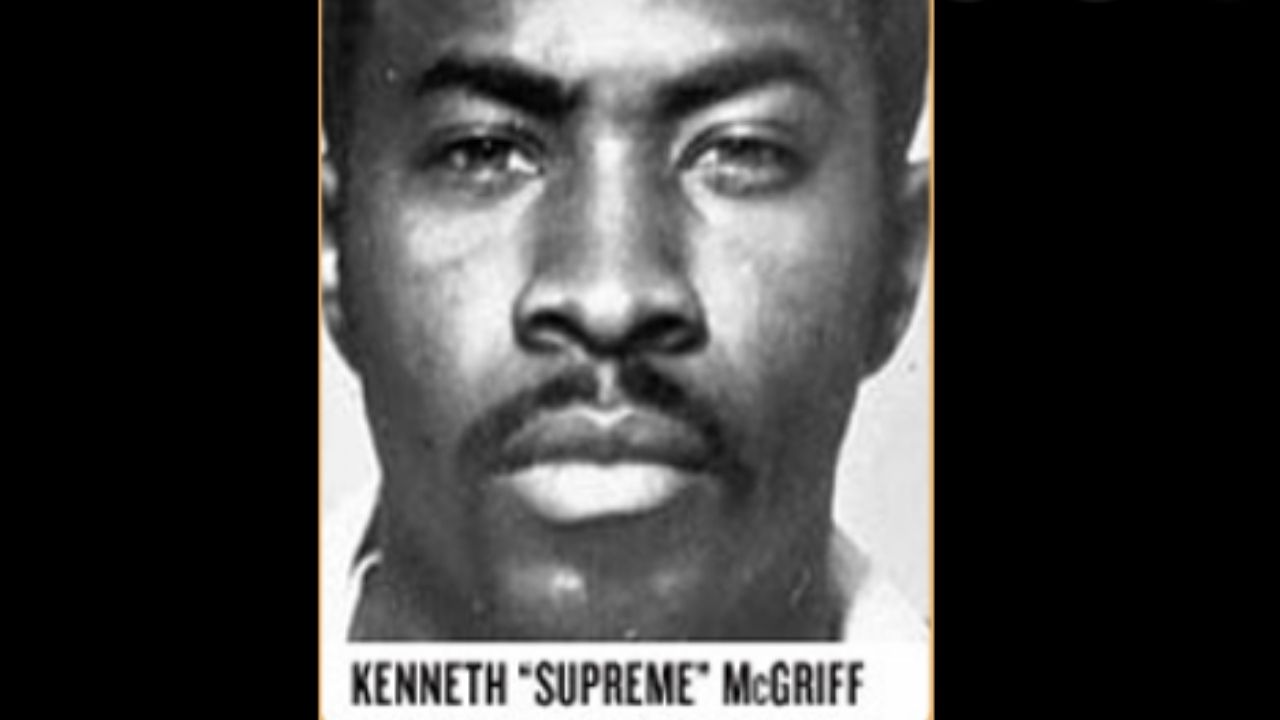 He has also been accused of multiple other crimes. Kenneth is alleged to have a hand in Jam Master Jay’s murder in 2002. He was also convicted of the kill order of Eric Smith the rapper in 2001. The 50 Cents shooting case is also speculated to have a connection with Majestic as well. The rapper was shot 9 times and has dissed Kenneth cryptically in his songs that came out after this shooting.

The Case that led to Life Sentence

Kenneth was convicted of murder for hire, drug trafficking, and racketeering in 2007.  According to this case, he had paid $50.000 to have Eric Smith and Troy Singleton shot in 2001. The hitman gave testimony and provided texts and last-minute videos of the victims’ lives as proof. Prosecutors argued for his involvement and pinned him as the mastermind behind those killings. He was fighting this case with a court-appointed lawyer because all of his assets were seized in a 2003 case. After five days of deliberations, Majestic was sentenced to life in prison.

He is started serving his life sentence in ADX Florence, Colorado. In 2011, he was transferred to United States Penitentiary, Lee in Virginia. He was again transferred to USP McCreary in Pine Knot, Kentucky where he is currently serving.

Also, read Why Was Bilal Skaf Released From Prison? Everything About Notorious Criminal

Tiffany Haddish and Common Split after One Year of Relationship? Here’s All That We Know!