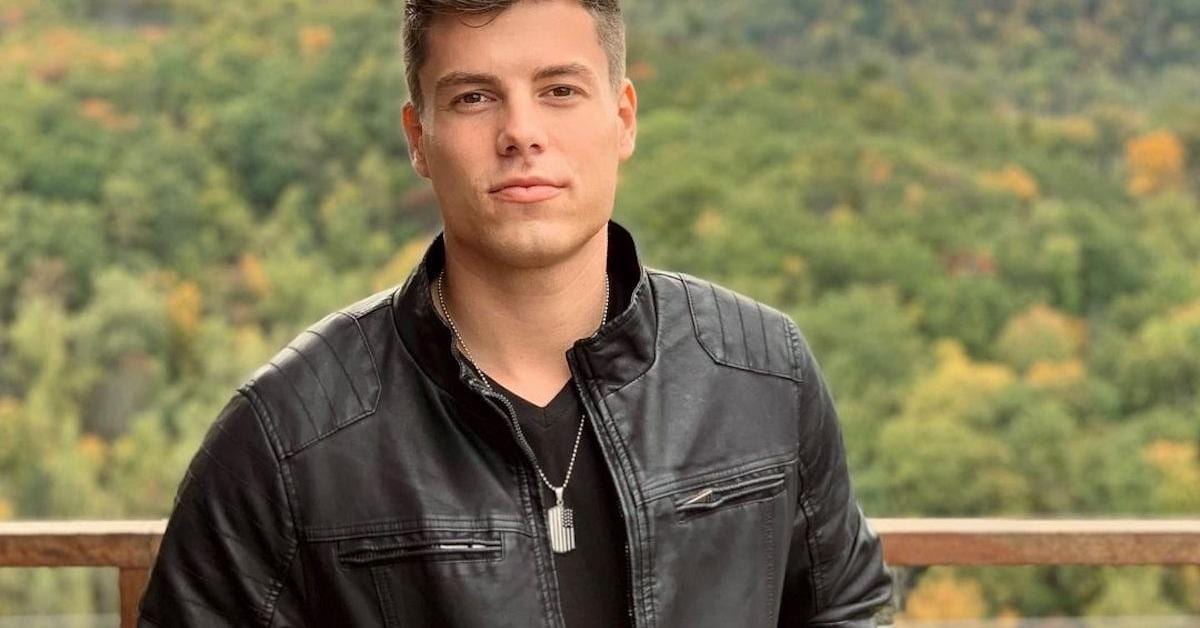 Lawson Bates is a new name in the music industry. He is a newcomer and is yet to make his special place in the industry. Still, the boy has got some nerves. This is the reason why we are discussing him in this article. Lawson is a musician who performed alongside his siblings and parents. Coming from a popular family, Lawson managed to make his future in the field of music. As a result, he opted for singing and went on to become an instrumentalist.

Lawson got immense support from his family of nineteen siblings and his parents. Likewise, he was a keen musician since a small age and showcased his talents in front of his big family. Apart from being a musician, Bates is a famous television personality. He is the fourth son of Gil and Kelly Bates. The latter runs a show named Bringing Up Bates on the Up TV. The show entirely focuses on the Bates family and their extended relatives. Initially, the family was a part of United Bates of America, a television series of 2012. The show was widely appreciated by the audience. 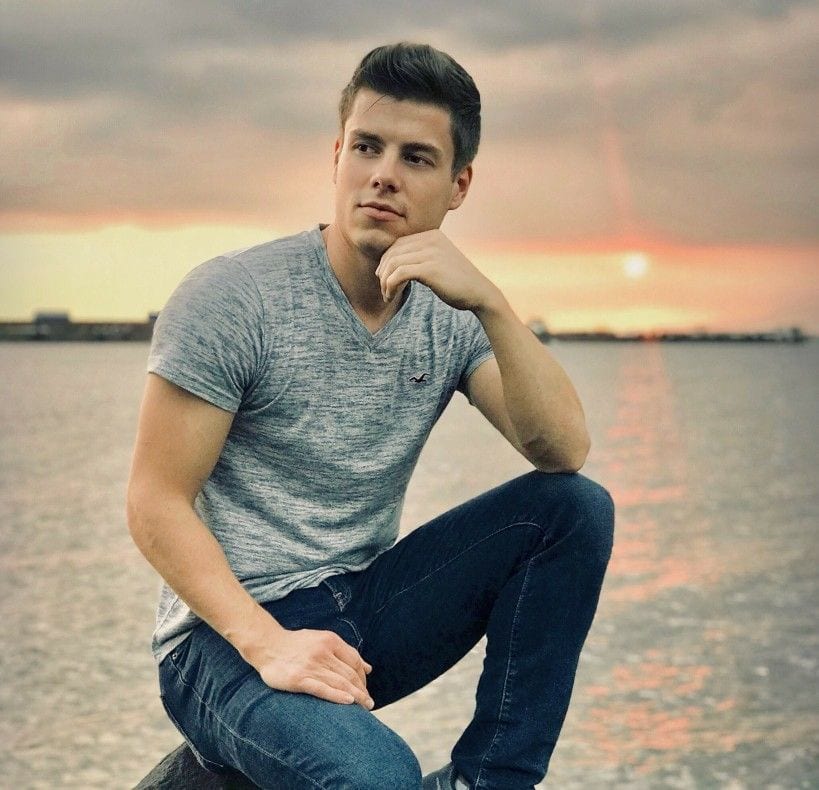 As a result, a new show was made, “Bringing Up Bates” which premiered in 2015. Lawson Bates has been a part of this show as well. After being a famous face on the show, Lawson has made the netizens go crazy about him. As a result, more and more people are out on the internet to gather information about the son of the famous Bates family. Here’s what we know about Lawson Bates.

Who is Lawson Bates?

Lawson Bates was born on July 27, 1992. He is the fourth child of Gil Bates and Kelly Jo Callaham. The couple was not in the mood of having any kids. But, they eventually gave birth to nineteen of them. Lawson’s full name is William Lawson Bates. His name was kept by older brother Zach. The first name, Williams, is kept after his grandfather. Lawson’s nickname is ‘Willie’, and now we know why? Bates is currently a reserve deputy for the Anderson County Sheriffs Department. He has grown in the field of music and has performed at various events and concerts. Similar to his parents, Lawson has become a famous television personality. He featured on a television show called ” 19 Kids and Counting” quite a few times as a young kid, as well as an adult. The show was aired on TLC. 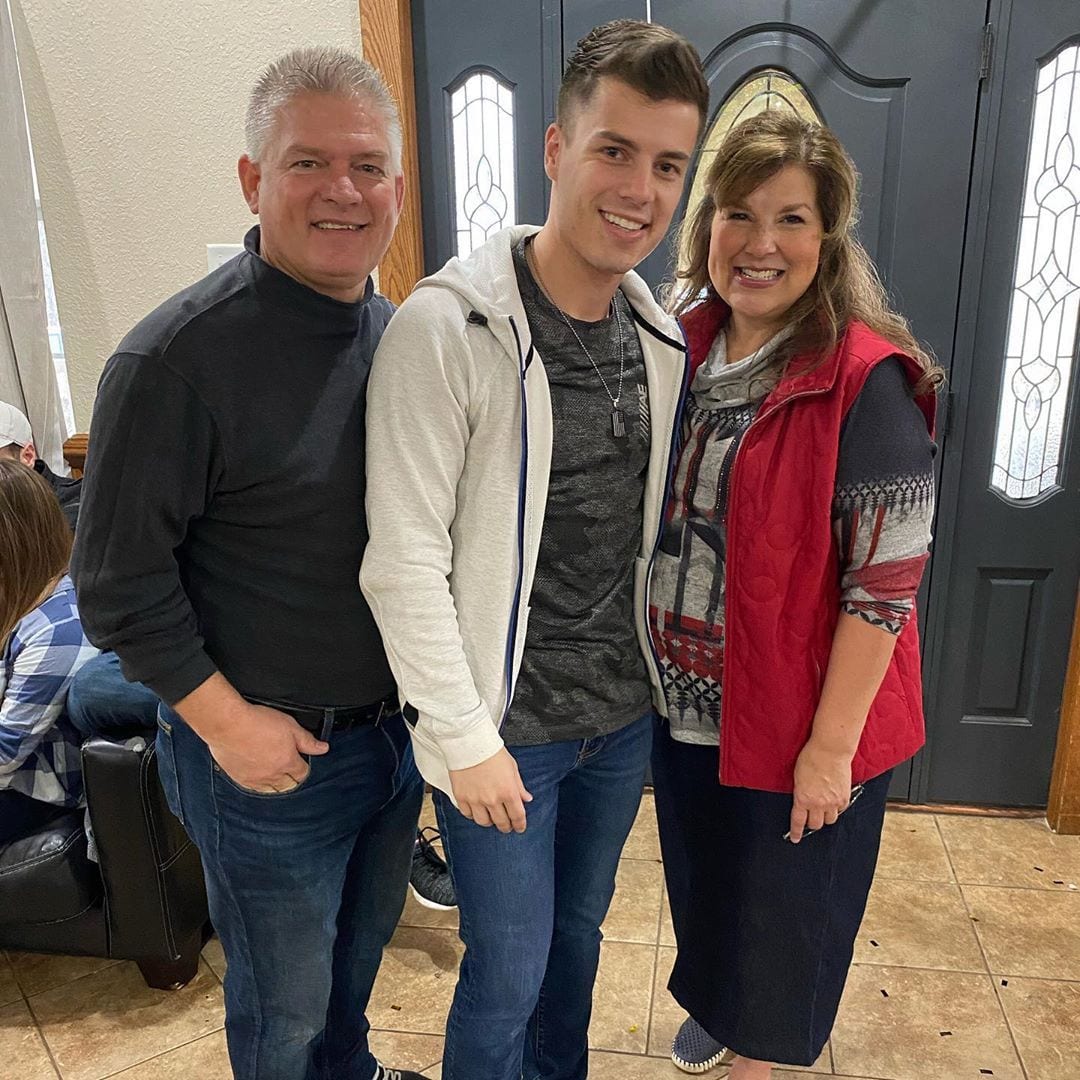 Lawson is the fourth son of Gill and Kelly Bates

Apart from being a frequent member of his family show, Lawson is very serious about his solo singing career. He worked with Andy Leftwich when he was just eighteen. As a result, he learned a lot of things from the award-winning producer and instrumentalist. He released his first album in the year 2013, which contains twelve tracks of country and gospel music. The album goes by the title “Freedom Sure Ain’t Free”.

He has released many music albums in the past 7 years and has gained a reputation internationally. Lawson released his single “I Thought I Had Problems” on January 28, 2015. This single was released to raise global awareness and for the support of global relief. Some of his other tracks and albums are ” “I Will Always”, ” “What Country Means to Me”, “One + One”, among others. Likewise, “Past the Past” was released on YouTube among other tracks. But this turned out to be his most notable video. 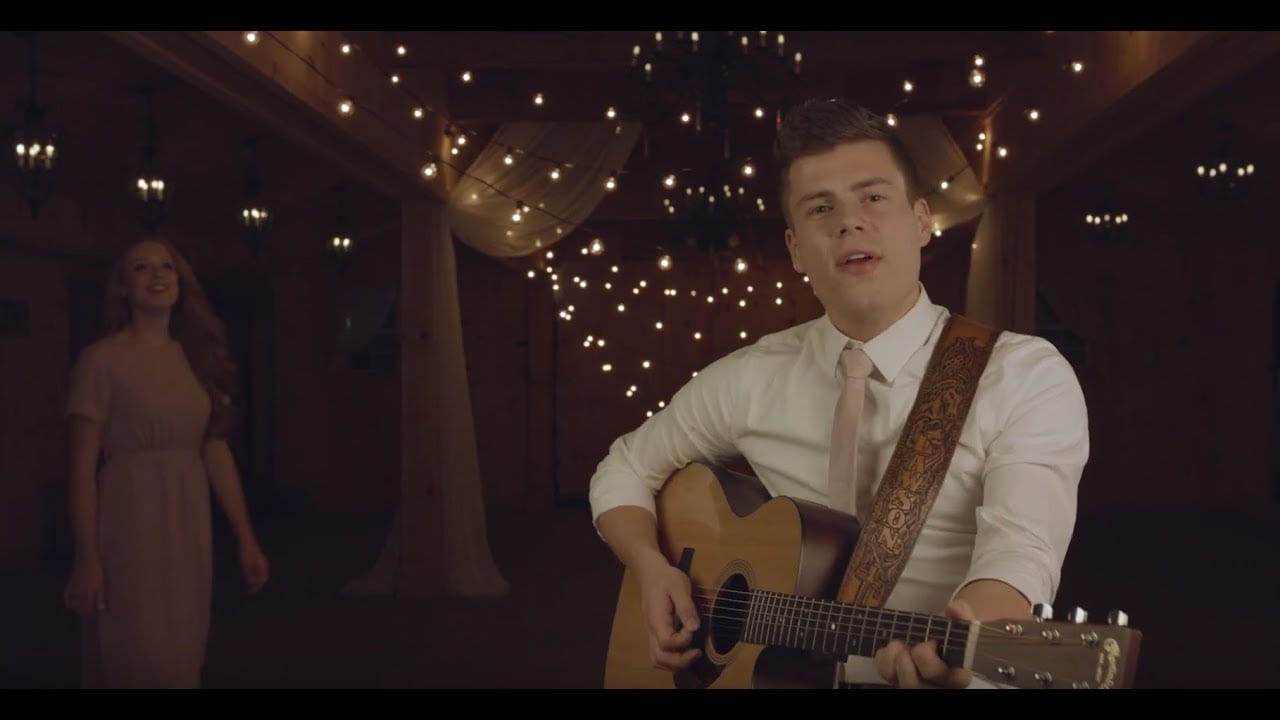 Lawson Bates in “One Plus One”

Apart from being in the music industry, Lawson founded his own company ” Lawson’s Lawncare”. It was a lawn-cutting company. This happened when Lawson was just 13-years-old. By the time he was 19, Lawson was able to provide huge loans to his siblings for various purposes, like college tuition, etc. Likewise, he has been an active member in various missions and welfare programs. Lawson was reported on a 10-day mission trip in Guatemala in 2011. During that trip, he helped at an orphanage and distributed food baskets. 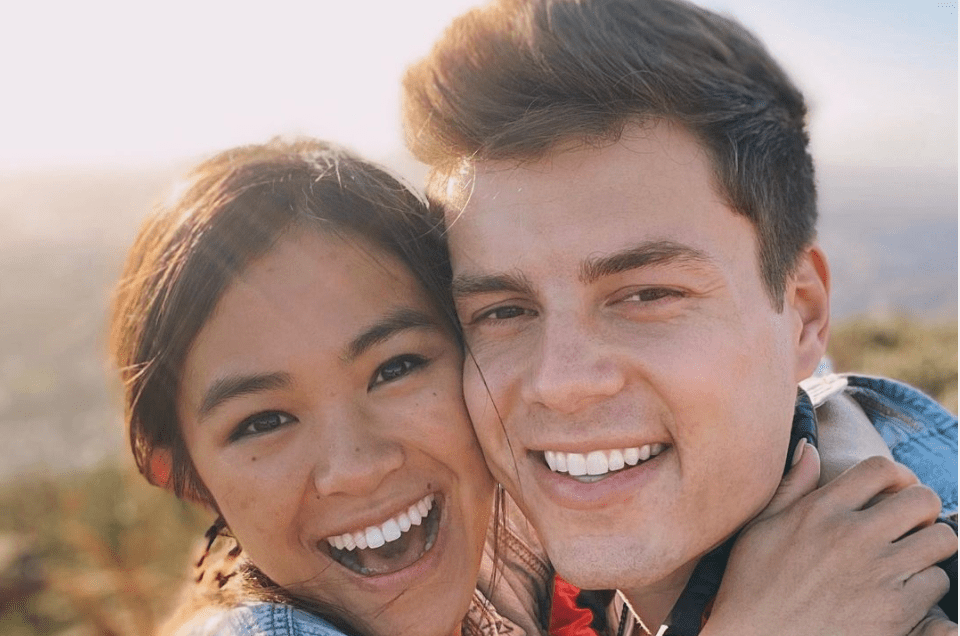 Similarly, he was on a trip to Puerto Rico in 2017, where he provided help and relief to the victims of Hurricanes Harvey and Maria. He has been romantically linked with Tiffany Espensen. The couple made their relationship official in the year 2021 when Tiffany was spotted hanging out with the Bates family in Colorado.

Also Read: Why Did Tammy And Reece Break Up After The Long Intimate Relationship?