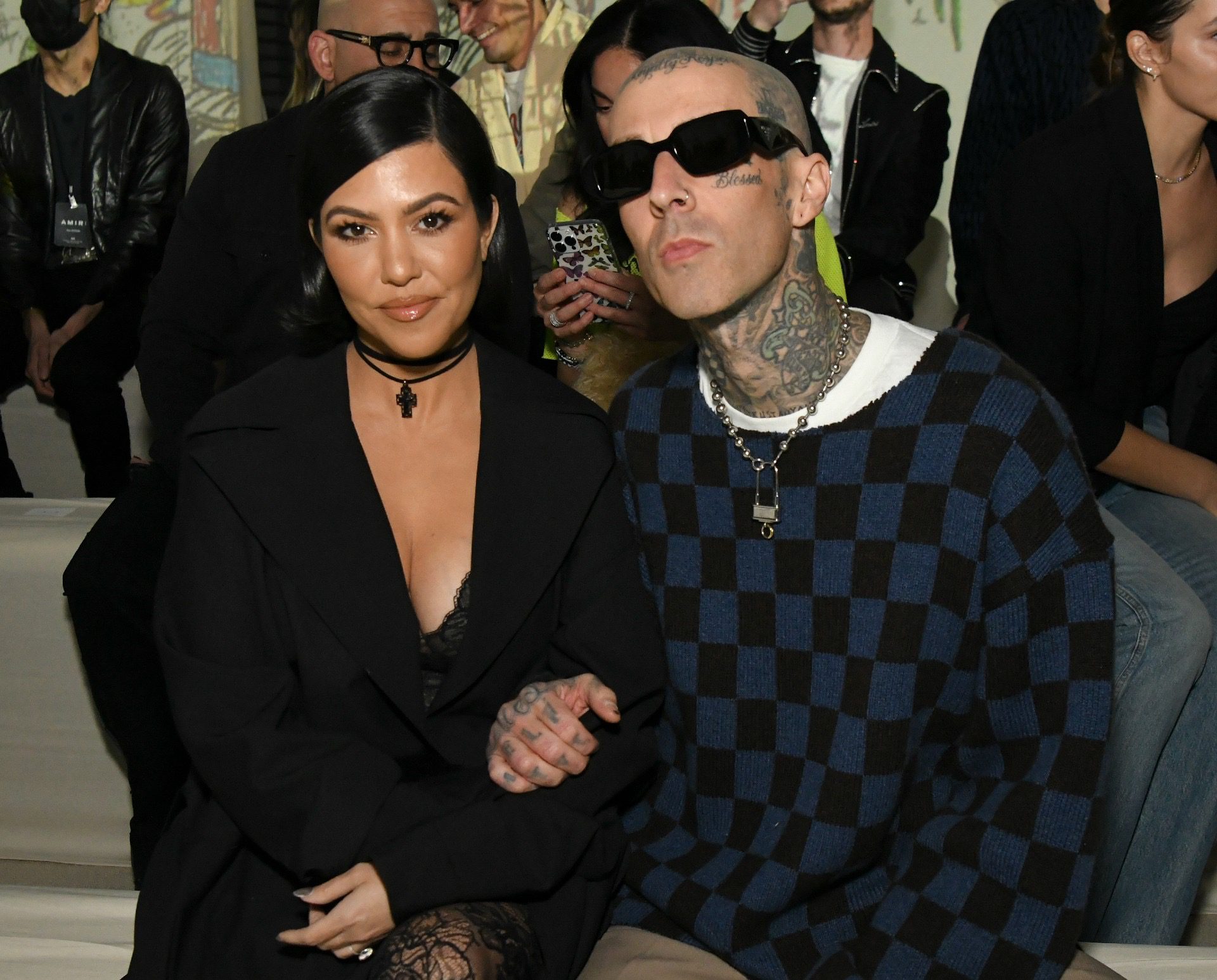 Want to know all about television star Kourtney Kardashian’s ex-boyfriend? It seems like Kourtney Kardashian and her husband Travis Barker is still not over their beautiful wedding that made it to the tabloids for a week and became the talk of the town! As the two are still gushing over each other, Kourtney recently lashed out at the editing team of Hulu’s brand new show, The Kardashians.

As per the Poosh founder, the show’s producers have affected her happiness by choosing to focus more on the drama with Disick instead. The rising tension between Kourtney and her former flame has led to a few arguments in the house already.

Kourtney further urged that a few scenes be cut so that she could just have her moment. She expressed her annoyance at the fact that her fairy tale love story didn’t get the story that she and Barker deserved. She believes that it was overshadowed by some unnecessary drama. Who are we talking about? Let us take a look at all the details and lesser-known facts about Kourtney Kardashian’s ex-boyfriend.

Who is Kourtney Kardashian’s ex-boyfriend?

Kourtney Kardashian and Scott met back in 2006 when they both attended a party hosted by “Girls Gone Wild” founder Joe Francis. The two soon started dating, and Disick became a regular in Keeping Up with the Kardashians. In the following year, the pair hit a rocky patch after Scott was accused of cheating on Kourtney. However, the pair soon reconciled for good.  The two welcomed three children together. The pair started to drift apart after current issues, including Disick’s substance abuse and alleged infidelity. 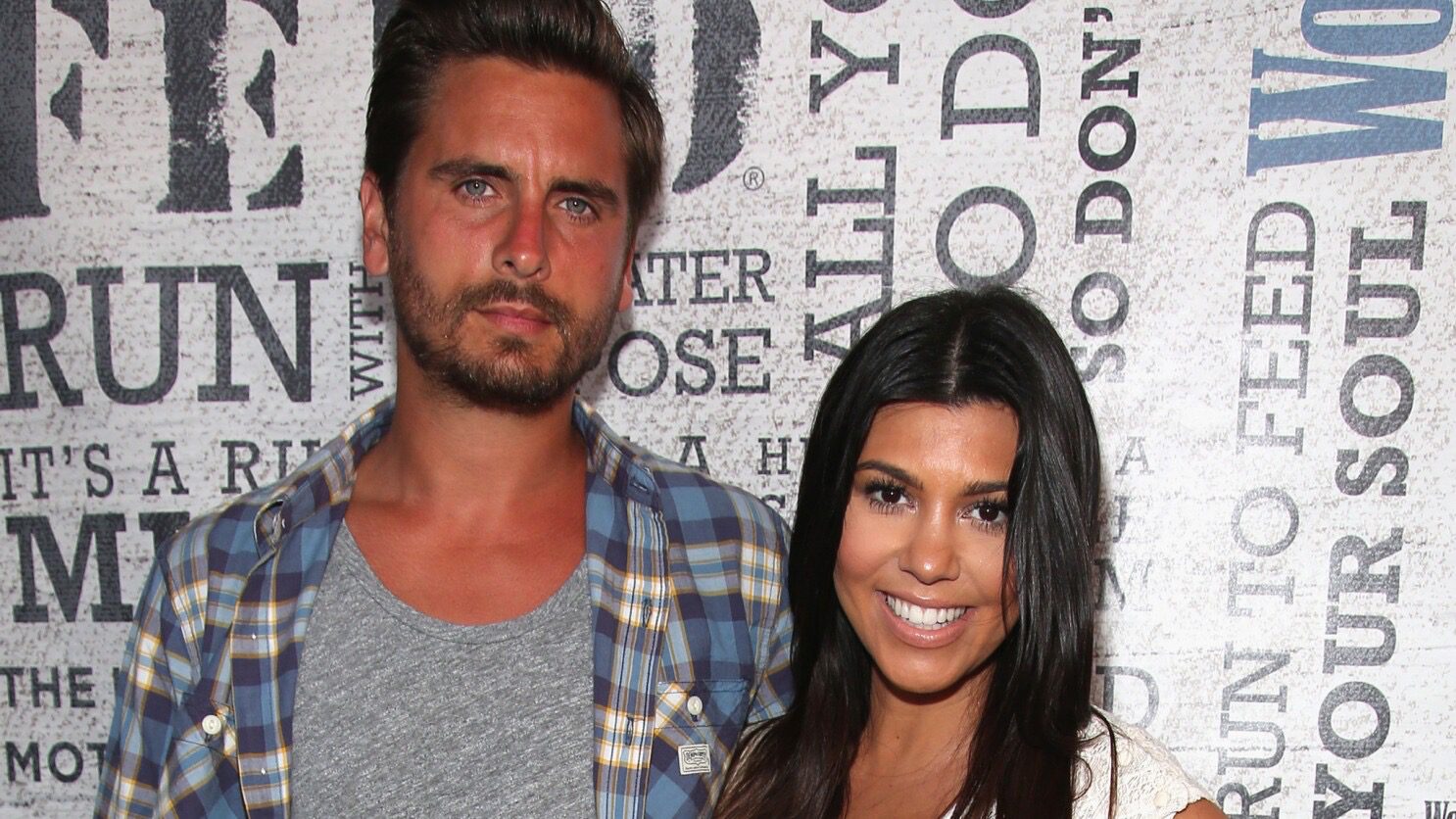 The two dates for almost a decade and more, and the on-off relationship went on for a long while until the two parted ways for good. Kourtney Kardashian moved on with drummer Travis Barker, and they got married in a lavish ceremony in Italy. The whole thing surely did not sit well with Disick, who is reportedly still having a hard time coming to terms with it. In the newest episode of The Kardashians, Kourtney’s former beau is seen to be expressing his issues with the Kardashian sisters and how he fears that he is moving apart.

Is Scott Disick Moving On Amidst Kourtney Kardashian’s Marriage?

While things have been a bit complicated between Scott Disick and Kourtney Kardashian, it seems like The Talentless founder is moving on for good. A source has further claimed that Disick stopped to win her back once she got serious with Travis Barker.

words to live by. #TheKardashians pic.twitter.com/NuOMoAps2V

It ya sheen further claimed that while Scott surely has feelings for Kourtney and it hasn’t gone away as he is always going to love her. However, Disick is surely having a hard time accepting or grasping the fact that she is married to Barker. Viewers have already seen in the newest episodes of Hulu’s The Kardashians how Scott has expressed his discomfort with fellow Kardashians.

Scott Disick Makes An Honest Confession on The Kardashians!

Viewers recently saw Scott Disick talking about who is bothering him about Kourtney Kardashian’s relationship with Travis Barker. As Disick pointed out how the relationship might have strained his relationship with the Kardashian-Jenner family. The television star further admitted while talking to Khloé that he was “lonely” amid the changes and further added that he thinks, for the first time in his life, it is finally starting to change. 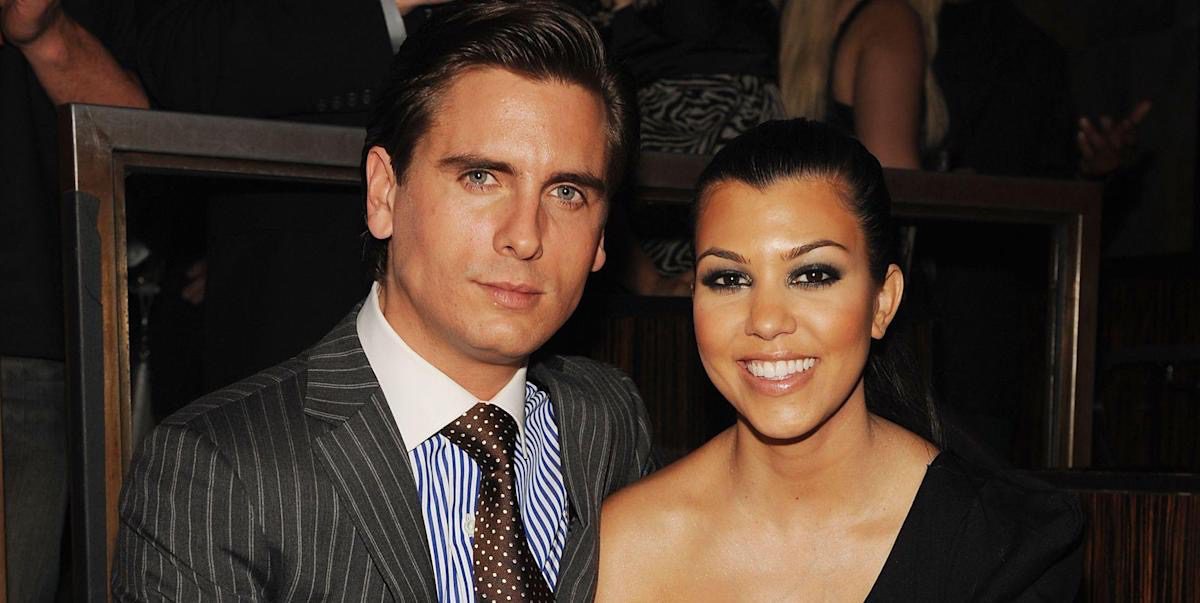 The show is already high on drama as Scott admitted that it was a huge adjustment losing Kourtney romantically, but now it has become a huge adjustment to lose her as a best friend as well as they are really just parents now. Disick further called it one of the more difficult things in his life. Viewers recently learned that Disick and their three children to the post-engagement celebration with the family. Kris Jenner later explained that the children are too young to attend the party. Kim defended Kourtney and asked the other sisters to let the newly engaged couple enjoy the moment.