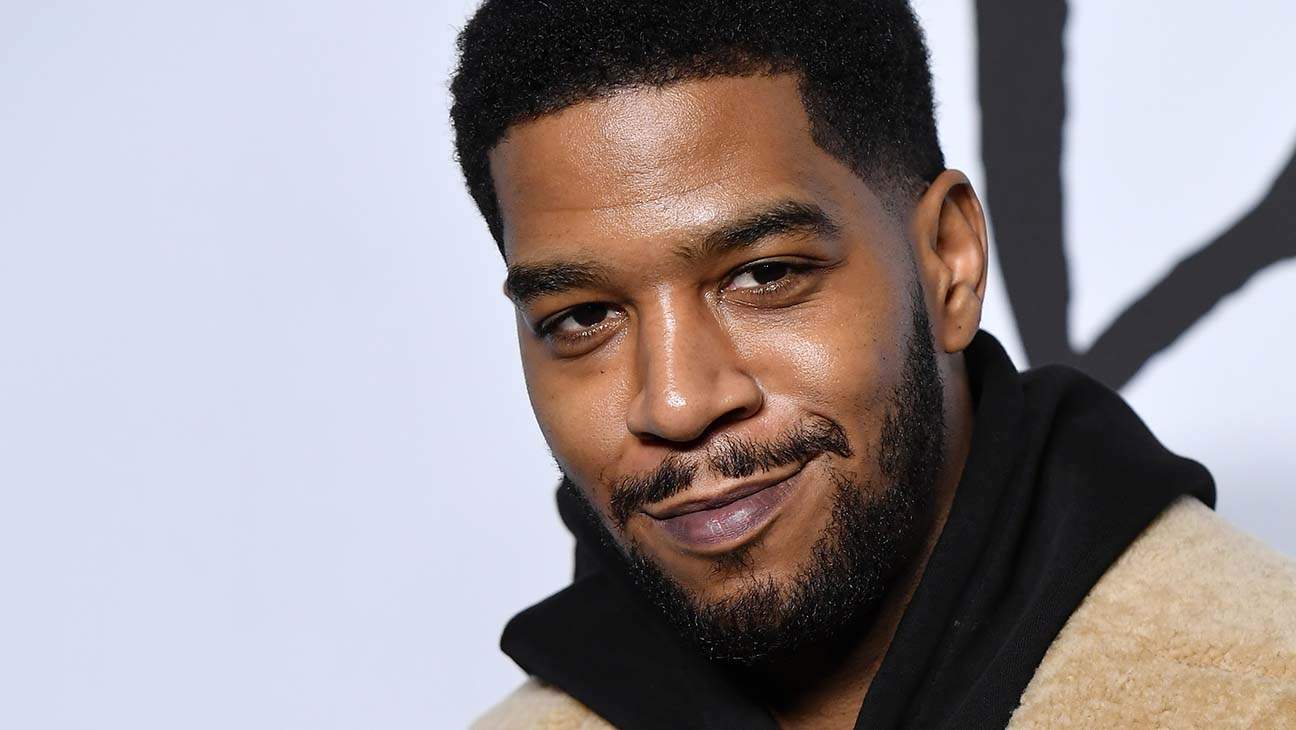 Scott Ramon Seguro Mescudi is an American rapper, musician, songwriter, album producer, actor, and record executive who goes by the stage name Kid Cudi. Kid Cudi’s father died of cancer when he was eleven years old, and his death had a profound impact on Cudi’s personality and, as a result, his music. Cudi spent two years at Shaker Heights High School before moving to Solon High School. He was kicked out of school for trying to punch his principal, but he went on to get his GED. Kid Cudi attended the University of Toledo for a year to study film before dropping out. Because of his juvenile police record, his eventual attempt to join the US Navy fell apart.

Kid Cudi is largely credited with influencing a number of contemporary hip hop and alternative acts. Following the release of his first official full-length album, a mixtape titled A Kid Named Cudi (2008), which attracted the attention of American rapper-producer Kanye West, who signed Cudi to his GOOD Music label imprint in late 2008, Cudi started to gain major recognition. Kid Cudi has two Grammy Awards and has sold 22 million certified albums in the United States. Kanye West, Jay-Z, Eminem, Mary J. Blige, David Guetta, MGMT, Shakira, Snoop Dogg, Kendrick Lamar, and Michael Bolto are among the artists with whom he has collaborated, to name a few. 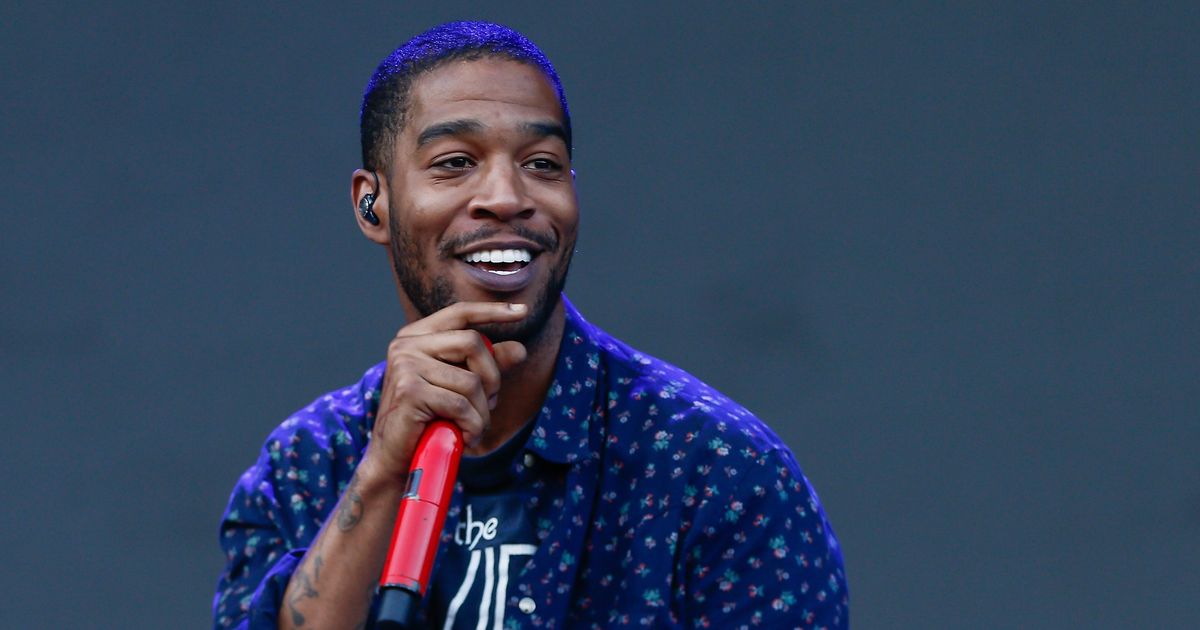 Kid Cudi launched his own record label imprints, the now-defunct Dream On, and the new indie label Wicked Awesome Records, after signing with GOOD Music. When Cudi was cast in the HBO series How to Make It in America, he even tried his hand at acting. He has starred in a number of feature films, including Goodbye World (2013), Need for Speed (2014), Entourage (2015), Bill & Ted Face the Music (2020), and We Are Who We Are (2020). (2020). He’s also been on One Tree Hill, The Cleveland Show, Brooklyn Nine-Nine, and Westworld, among other films. He was the bandleader on Comedy Bang! Bang! on IFC in 2015. 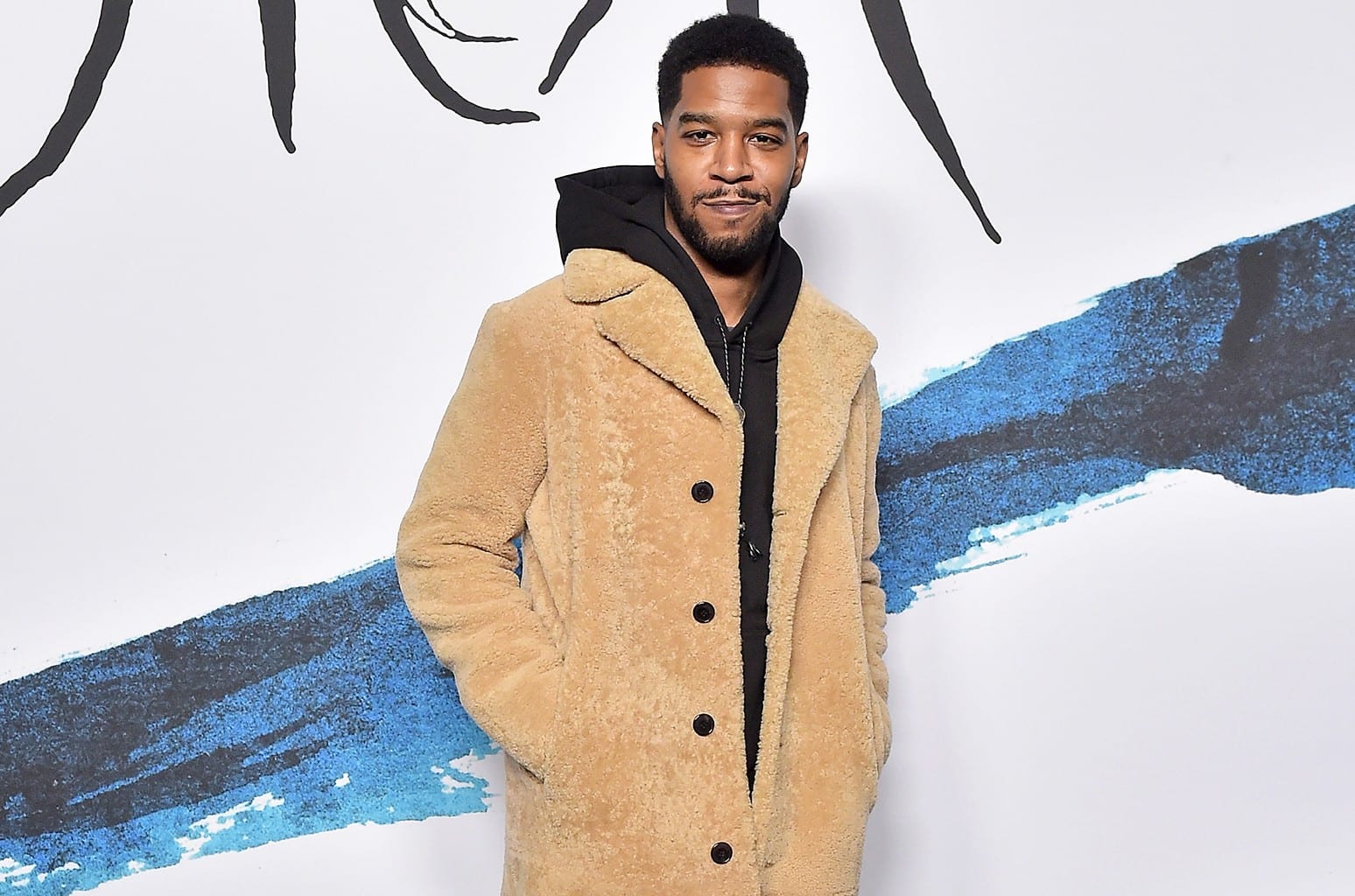 Rapper Kid Cudi has had a fantastic year so far in 2021. Kid Cudi’s album “Man on the Moon III: The Chosen” was released at the end of last year to rave reviews. But we can’t claim the same for his dating life. Kid Cudi’s girlfriend is still unknown. His Instagram account offers no insight into his personal life. We can deduce from his Instagram handle that the rapper is currently single. But it’s also possible that he’s hiding a romance from the public eye. Since his early days of fame, Kid Cudi musician has become very discreet about his personal life.

Raquel Deriane, a costume designer, was Kid Cudi’s most recent public relationship. In ‘Man on the Moon III: The Chosen,’ the singer also devoted a song to her. “Sept. 16” was the title of the album. It’s uncertain whether or not the couple is still together. On September 16, 2020, the artist wished the actress/designer a happy birthday on Instagram with a photo of the two of them.

Jamie Baratta, a well-known celebrity lawyer, was one of the rapper’s previous notable partnerships. For a couple of years, the two had a tumultuous relationship, during which Kid Cudi wrote the song Teleport 2 Me, Jamie. Kid Cudi and his then-girlfriend called it quits in 2012 after a short relationship.

Stella Maeve, an actress, and the rapper had a fleeting relationship. Maeve is best known for her role in the Syfy television series The Magicians. The pair never publicly acknowledged their relationship. However, many people had seen them getting cozy at public events. 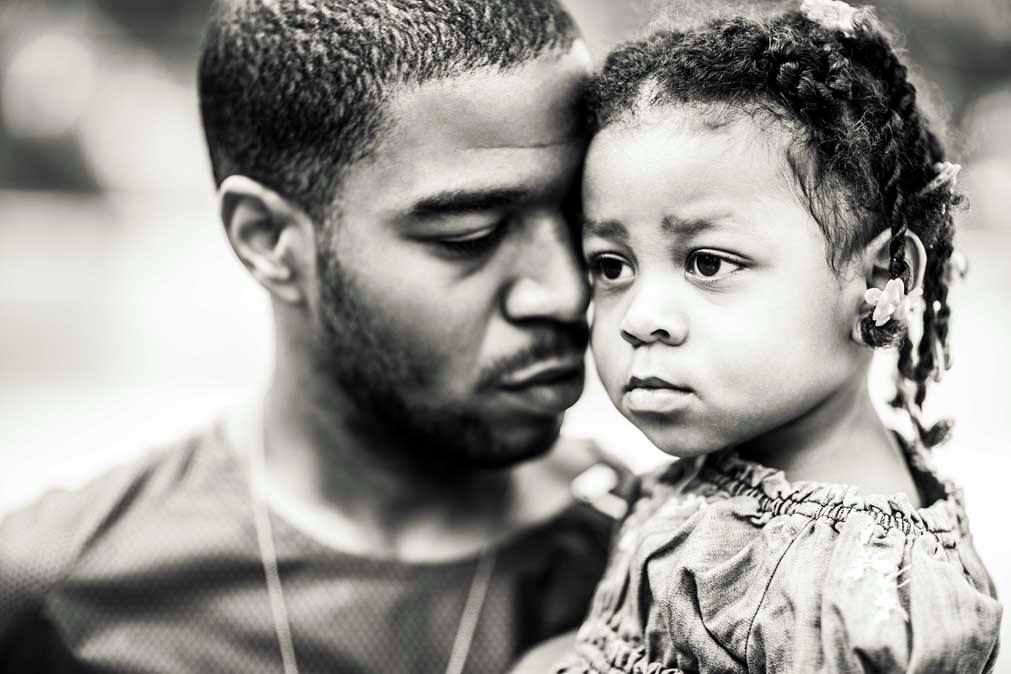 While the rapper has never been married, he does have a daughter from a previous relationship. Kid Cudi shares a daughter with Jacqueline Munyasya, the singer’s ex-girlfriend, called Vada Wamwene Mescudi. After a tumultuous court dispute, it was revealed that the singer and his ex-girlfriend had signed an amicable visitation deal, the specifics of which have been kept under wraps. He has, however, bought a home in Chicago to be closer to his daughter, and he has spoken out on Twitter about how painful it was to be apart from her during the quarantine.

Also Read: Savannah Chrisley From Chrisley Knows Best, Who is She Dating?