Popular actor Jonah Hill has been grabbing attention with his meticulous acting, and it seems like we cannot get over the fact of how talented the star is who has done some challenging roles over the years. The War Dogs actor recently took social media by storm after he posted a heartfelt post about body positivity, and it was hugely praised by fans all over. The actor, apart from his professional life, has managed to grab media attention for his personal life as well.

The actor surprised fans after he and his long-time girlfriend Gianna Santos called off their engagement, and it sure was unexpected after being involved in a whirlwind romance! Other than that, the Maniac actor has gone on record in various interviews and talked about the whole transformation and revealed her his outer appearance surely impacted the way people perceived him, further explaining how he used to get all the time of an overweight goody kid.

Jonah Hill Is Rumoured To Be Dating The Batman Actress Zoe Kravitz!

It seems like we have a new couple in town! Jonah Hill is sparking some major dating rumours with The Batman star Zoe Kravitz! Yes, that’s right! Zoe recently uploaded a few pictures with the actor on her social media platform. The two are wearing black outfits and sparking some major dating rumours as well! Celebs, including Zoe’s father, have commented on the picture, and fans soon came up with dating speculations between the two. 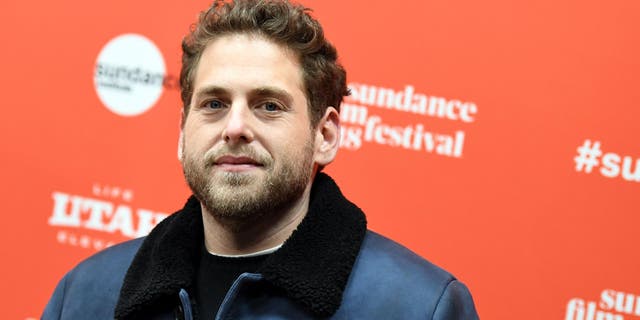 Moreover, many celebs are rooting for the pair, including Bella Hadid, Michael B Jordan, who all expressed their excitement as the picture go viral in no time! While there has been no such announcement or confirmation as of yet, these pictures are sparking some speculations. If not romantic, we would we whether the two are soon going to star in a movie together! We surely would love to see that!

For more, you can also read Surprising Facts About Jonah Hill That You Didn’t Know.

Jonah Hill Called Off His Engagement With Girlfriend Gianna Santos!

The War Dog actor was engaged with long-time girlfriend Gianna Santos back in 2019. However, it was just a yet after that the couple has decided to call it quits, and it surely managed to grab all the media attention! While the break was not a dramatic one, and it seems like it was a mutual decision to end the relationship after all, and the actor soon after started his physical transformation that was praised by fans. The sudden split between the engaged pair came up with no drama, and it seems like a mutual decision to part ways for two. The actor did not open up much about the split ever since.

Want to grab lunch with me on the set of my next movie and support a cause near to my heart? GO: https://t.co/cnVQMZzLOa Donations benefit the crucial work of the @cchsnetwork. pic.twitter.com/WRgXwpkCuq

This transformation is not only about his outer appearance but also a heartfelt journey towards self-acceptance as well. Jonah Hill recently shared a picture of himself at the beach and talked about self-confidence and acceptance when it comes to your own body. The celeb has been a vocal supporter of body positivity issues and more.

Jonah Hill And Zoe Kravitz’s Instagram Pictures Are Going Viral In No Time!

While Jonah Hill and Zoe Kravitz have not opened about this ongoing dating speculation but Zoe Kravitz has captioned the pictures that say “this is important,” and soon enough, good friend Bella Hadid commented “ very,” not only Bella but even father Lenny Kravitz commented, “ folks don’t know”! These cryptic messages have taken social media by storm as fans are quite curious to know about these pictures as the alleged pair seem to be twinning with black clothes! 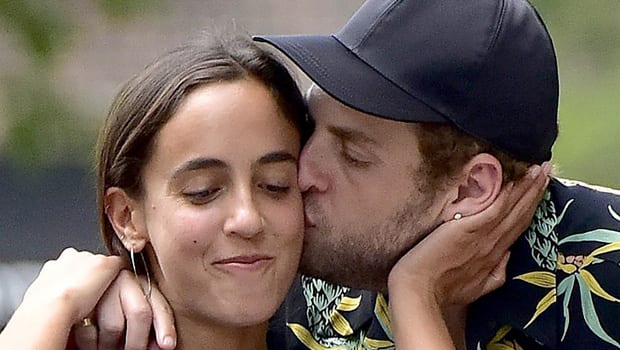 Jonah Hill has shared the same set of images with a caption that says the model is emotionally complex!  It is pretty clear that the two have been posing for a Photoshoot, or is it more than that! While we are not quite sure the nature of this new friendship that has sparked interest, we wonder if the two are more than just friends! Zoe has recently parted ways with her husband after a short-lived marriage. The two have parted ways after dating for a long time and tying the knot.