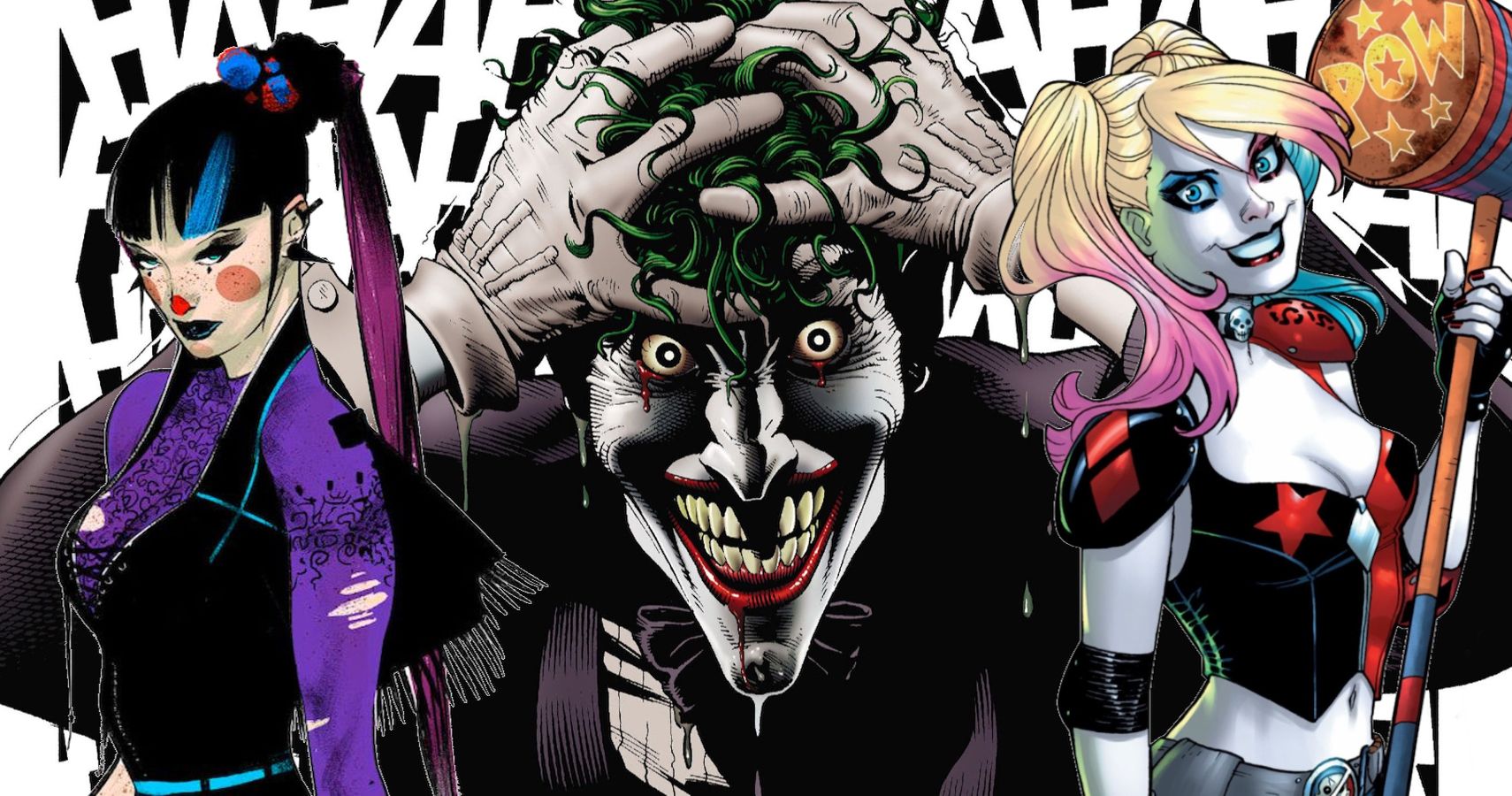 Today, we will know all about who is Joker’s girlfriend. The DC Universe is full of notorious yet efficient villains. They have time and again posed a threat to the heroes. While some of them are yet to make their cinematic debut, one of the most fan-favorite antagonists is none other than the one clown prince of Gotham: The Joker. While television and movies have adopted the story of Joker into various versions, however, The Joker has often been accompanied by his equally notorious partner Harley Quinn. Harley Quinn’s character has been widely covered in the original Comics.

While some have called the equation between the two as disturbing and problematic, they have been projected as one of the couples of the DC Universe. However, not many are aware of the fact, but the Clown Prince has another girlfriend named Punchline. While not much is known about her, Writer James Tynion IV Calls her the devil! Her characteristics are vastly different from that of Joker’s former flame Harley Quinn. While the two shared a rather problematic relationship, let us unravel the answer to who is Joker’s girlfriend.

Who Is Joker’s Girlfriend: All About Harley Quinn.

Fans are well aware of how the two met when Harley Quinn who’s real name was Dr. Harleen Frances Quinzel and met The Joker in Gotham’s Arkham Asylum. While she was appointed as an intern psychiatrist, she soon falls for Joker’s charm. The original comics state that’s how The Joker tried to manipulate Harley to get him out of the Asylum. The original story has been readapted several times. However, Harley and Joker’s other created girlfriend Punchline are vastly different. Unlike Harley, who struggled with Joker’s approval, Punchline is more sadistic and said to have a killer instinct.

While Punchline also evolved and became her own person, just like Harley, she seems to have retained whatever twisted worldview.  Parting ways with the deranged Joker didn’t help her, and it ended up making her more dangerous. With time, fans were so fascinated with Harley Quinn that she soon rose to become one of DC Comics‘ most popular characters. So much so that her character is being considered the fourth pillar of DC Comics’ publishing line. Following this, she has been well received in movies and shows as well. 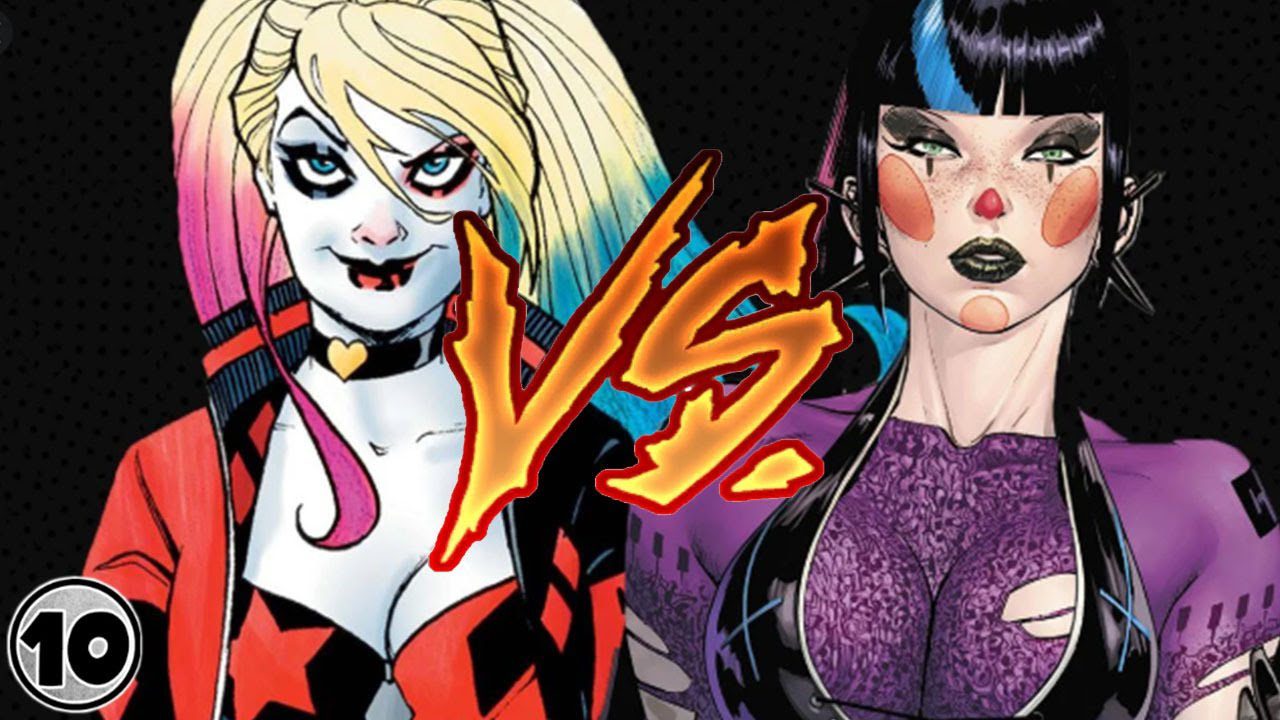 Also Read Will Joker War Force Batman to Come Back to His Most Ruthless Form?

While DC fandom has seen how Harley Quinn and the Clown Prince as partners in crime and have been together for a long time, the relationship is essentially abusive. The original comics have often shown how the mentally deranged clown prince has tried to kill Harley on several occasions.

In the popular video game Batman: Arkham Asylum, which was released back in 2009, Joker tells Batman how slapping around Harley is his favorite hobby. Even in movies adaptations like The Suicide Squad and Birds Of Prey, their imbalances and the problematic equation were explored.

Fans were in for a huge surprise after it was revealed that Harley Quinn does die in Zack Snyder’s version of Justice League. It was revealed after Batman was talking to his arch-nemesis Joker about killing his former girlfriend, Harley Quinn. He also further added the brutal last words Harley uttered before she died in his arms. When Margot Robbie was asked about her take on Harley Quinn’s fate in Justice League, the actress was surprised and said that she was not aware of the death. 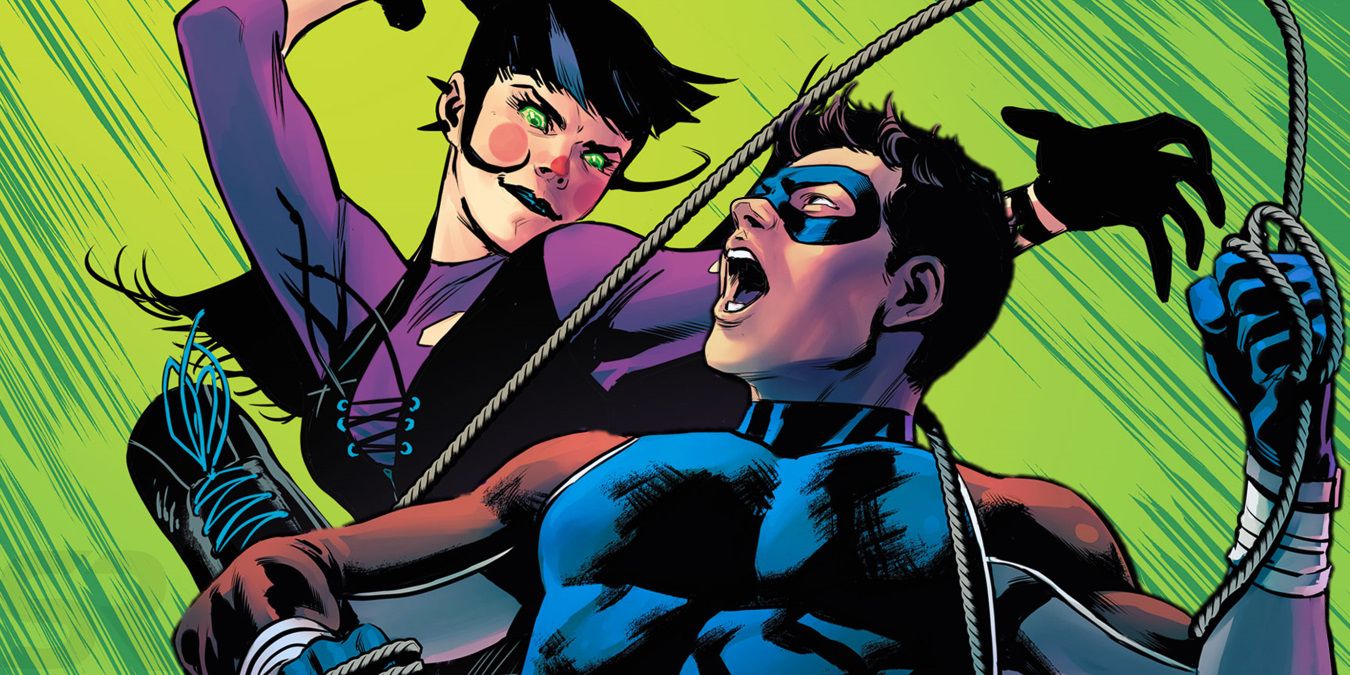 However, she further explains that while one director decides, she doesn’t think it dictates what another director might pick up. Moreover, this difference is what makes the world and the characters fun. Margot Robbie defended the decision and explained that Zack Snyder didn’t have to be beholden to the version that David Ayer set up. The actress understands how every director has his own vision. With Harley Quinn’s exit from the plot, is there a chance that Punchline might soon make her movie debut in the upcoming DC movie?