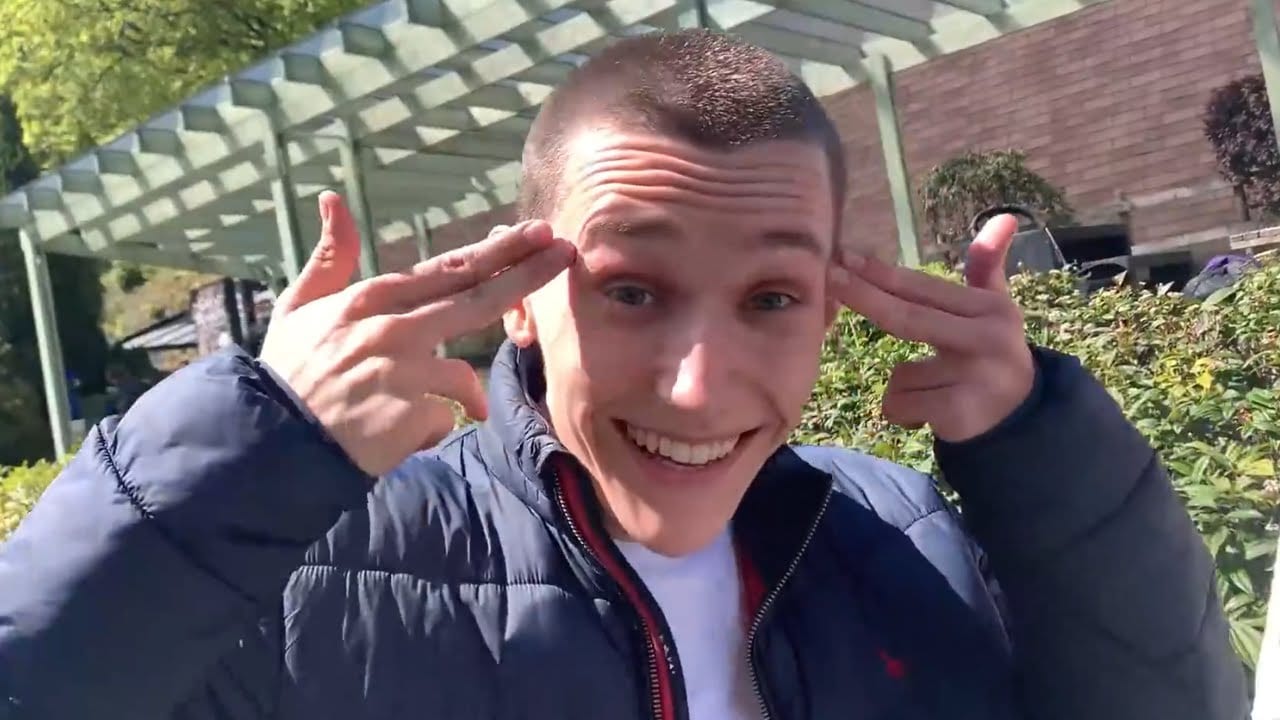 Who is Jack Manifold dating? Some of the YouTuber’s fans are asking that as more focus falls into each of TommyInnit’s close friends. TommyInnit recently beat Miniminter to reach 10 million subscribers first. And ever since, more focus has fallen into his friend group as people wonder if his friends can also surpass other members of the Sidemen in subscriber count. So, as each of TommyInnit’s friends has come under the netizens’ radar, let us dive deeper into their lives. And in this article, we will see, “Who is Jack Manifold dating?”

Jack Manifold is a Minecraft YouTuber and Twitch streamer who has recently grown through the streaming platforms’ ranks. Jack Manifold is an 18-year-old British YouTuber who hails from Mansfield, England. He started his career as a content creator in 2019. And while at the beginning, he only garnered about 100 viewers per stream, he soon grew to 5k viewers per stream. And as for his subscribers, he had reached his 1 million subscribers milestone on 9th May 2021. He gives credit to all those close to him, especially his editor Wheatskins. And Jack Manifold is also known to be singing at the end of his streams. Fans do wonder that such a chill guy must have a significant other, so here we will see, who is Jack Manifold dating? 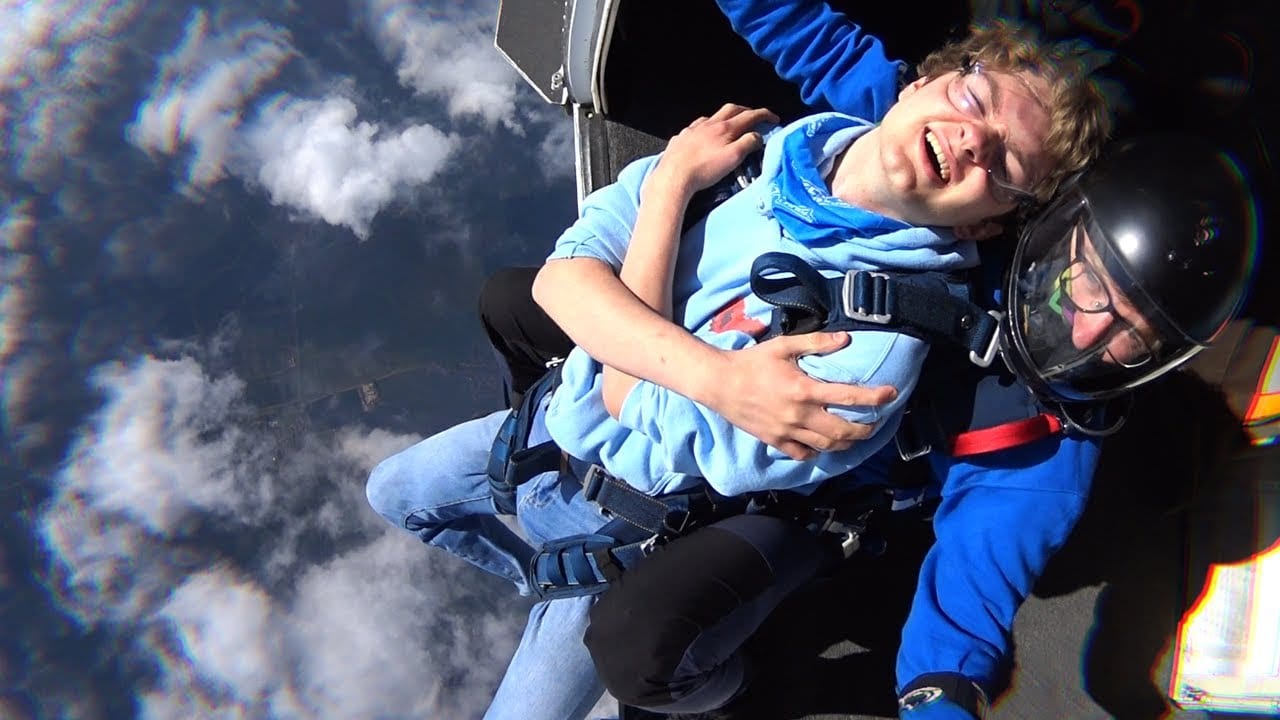 Who is Jack Manifold Dating?

Jack Manifold is currently single. The Minecraft YouTuber and Twitch streamer has not been seen with any significant other women. Other than that, Jack Manifold has also never stated about himself dating or being in a relationship with someone. Jack is normally seen hanging out with his friends TommyInnit and Tubbo. Well, some may say that the YouTuber could also be non-binary. This in itself had a minor Twitter drama where Jack was suspected of being gay.

Jack Manifold was responding to a tweet from a fellow content creator, Frost, who was congratulating his gamer boyfriend for reaching 200k subs. Here, he had referred to his boyfriend as “Gaymer.” But not reading the tweet carefully, Jack Manifold said that even he was a Gamer who reached 200k subscribers only a while ago, Congratulations. His twitter got flooded with people supporting him for coming out. Confused by the support from nowhere, Jack went back to check his Twitter to find out what was the actual tweet. While he did state that he did not have a problem with it, he would rather not mislead anyone. The YouTuber had to clear his mistake, and thus he said the quote, “I’m not gay, I just can’t read.”

Also Read: Who Is Timothee Chalamet Dating? A Look Into His Love Life

Jack Manifold initially began his YoiuTube career with the name Thunder1408. Here, he used to post several game videos, especially Grand Theft Auto V, that he would record with his real-life friends, Sarge and Widge. While these videos were initially posted on Jack’s YouTube channel, they were later removed for some unspecified reasons. After this, Jack started to stream Minecraft videos but was not able to remain consistent. Later, he announced on 8th November 2020 that he was kept bust due to his school and personal life. But then onwards, he would remain consistent with his videos. On 11th December 2020, Jack Manifold rebranded all of his social media from Thunder1408 to JackManifoldTV. Jack was also the founder of the great Holy Bread Church on the SootMC Minecraft server.

Also Read: Is James Norton In A Relationship, Who Is Dating The Happy Valley’s Actor?