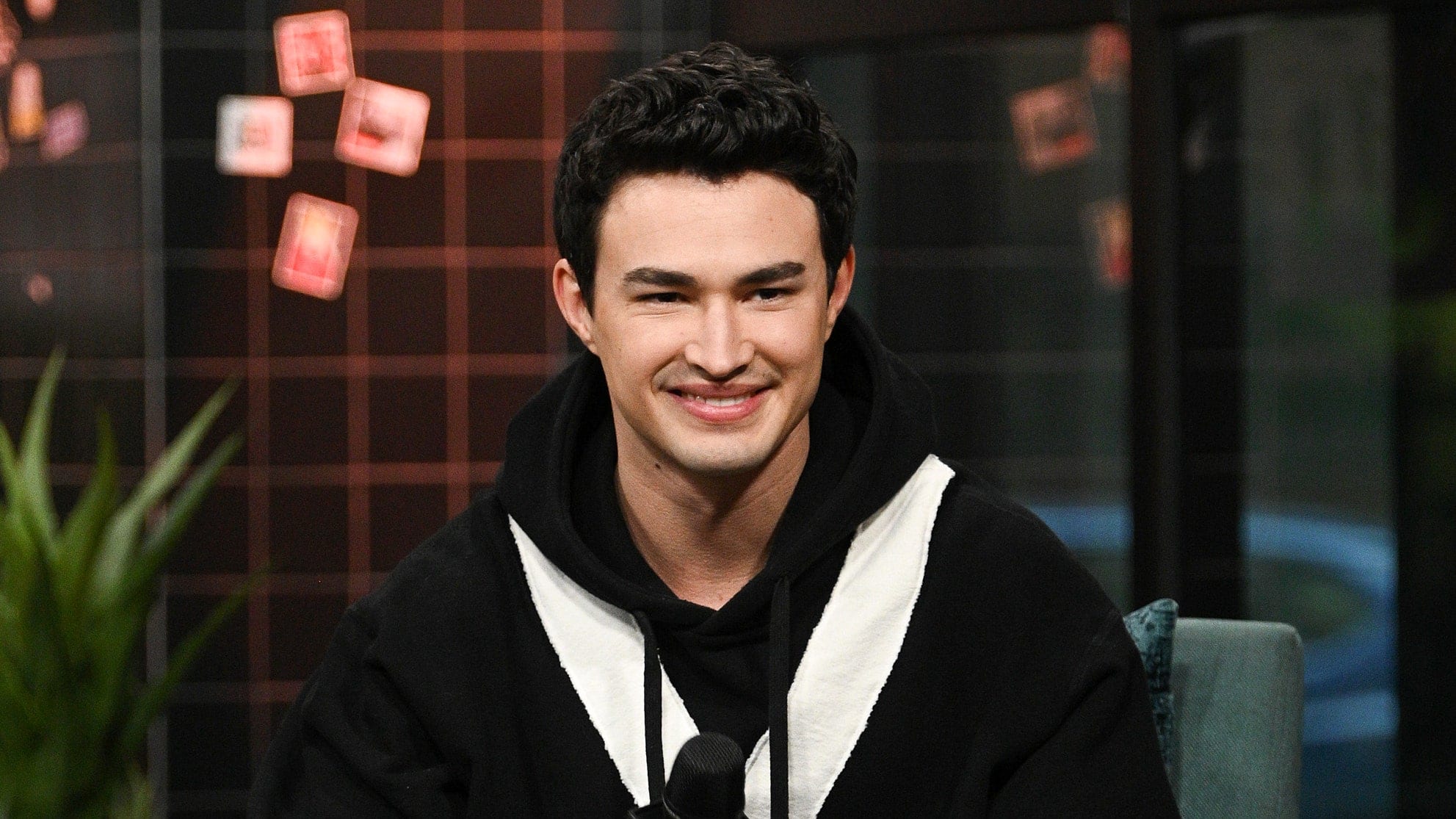 Just when Chilling Adventures of Sabrina was released on Netflix, we all remember the hype caused around the character of Gavin Leatherwood. Nicholas Scratch has to be our ideal comfort character, and the actor is a singer too! What else can we ask for, eh? Recently, his fans have been witnessing the rumors about his dating life, and everybody was pretty confused if they were even true. But then, Gavin himself stepped in for the rescue and shared his personal details with the homies. Here we have wrapped up all the details about Gavin’s personal life, including the person he is dating right now.

Gavin Leatherwood is currently dating Luke Cook. The two have met on the set of Chilling Adventures of Sabrina and, according to Galvin, are in a relationship for more than a year now. This news makes all his fans so happy because he himself dived deep and shared a personal detail about his life without letting the media cook up rumors for him. On the other hand, he even shared a picture with his date on Twitter, and we can not help but have major heart eyes for the couple as they look so cute together. Sabrina fans have been going nuts over this new information, and here we have tagged along some of the responses from fans on Twitter who are clearly loving the relationship between Galvin and Luke.

As for more of personal background for both of the actors, we know Gavin was born on the 7th of June 1994 in Maui, located in Hawaii. A major portion of his upbringing was done in California. As soon as he turned 18, he moved to Oregon. Gavin shares a fair amount of ancestry from various parts of the world. He is mainly Irish but also has hints of being English as well as Spanish and Welsh and other European along with American line. Gavin is an excellent music artist too. Fans have seen him play guitar as well as a ukulele and piano excellently and can not help but fall head over heels for the picture of him.

Recently, we saw him with Sabrina Carpenter in her music video for the song Skin. He is playing the part of her love interest in the video. As for his career in the action sector of the entertainment industry, we will see him in the show called The Sex Lives of College Girls. He has been admitted to the project in the form of the main cast member, and everyone is pretty anticipated to watch him do this role of Nico. He was in the main cast of Chilling Adventures of Sabrina from 2018 till the finale of the series, which happened back in 2020. 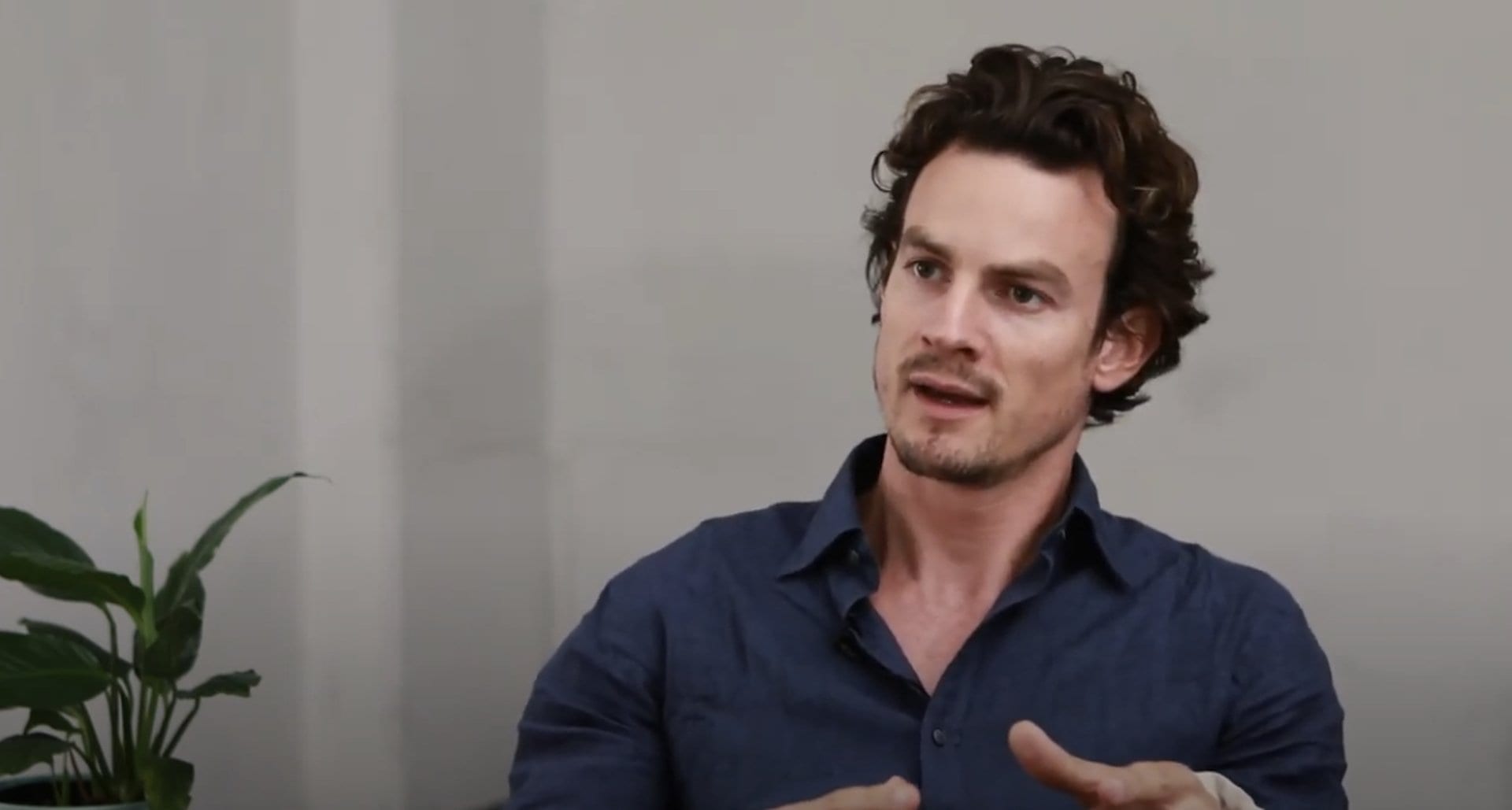 Now, we shall discuss the details of Luke Cook, who is a star in the making right now. We already are in awe of his appearance in the show Chilling Adventures of Sabrina, and the role of Dark Lord really suits him. Luke enacted the character of Lucifer on the Netflix series and was indulged in a lot of drama while being in the main cast. Last year we also had seen him on Katy Keene by The CW, where Luke had a recurring role. He did the part of Guy LaMontagne. His biggest feature film debut till this point in time has to be in the Guardians of the Galaxy Volume 2, which was released in 2017.

Luke was born in Sydney, located in Australia, and in some of his backstage videos, we still can catch his beautiful accent. He first started appearing on our screens back in 2014 while playing a comical role as a guest star opposite RuPaul on Mystery Girls. Also, you guys should know that when his partner, Gavin Leatherwood, stated on his Twitter handle that he and Luke are dating for over a year, it surely did create controversies. It was because just some time ago, Luke stepped up and addressed the dating rumors between him and Gavin by revealing that the two are in no form or shape dating. But well, he was wrong, and fans are not waiting to react to it.

Also read: Who is Karl Jacobs Dating in 2021? The Fun Twitter Exchange With Corinna Kopf