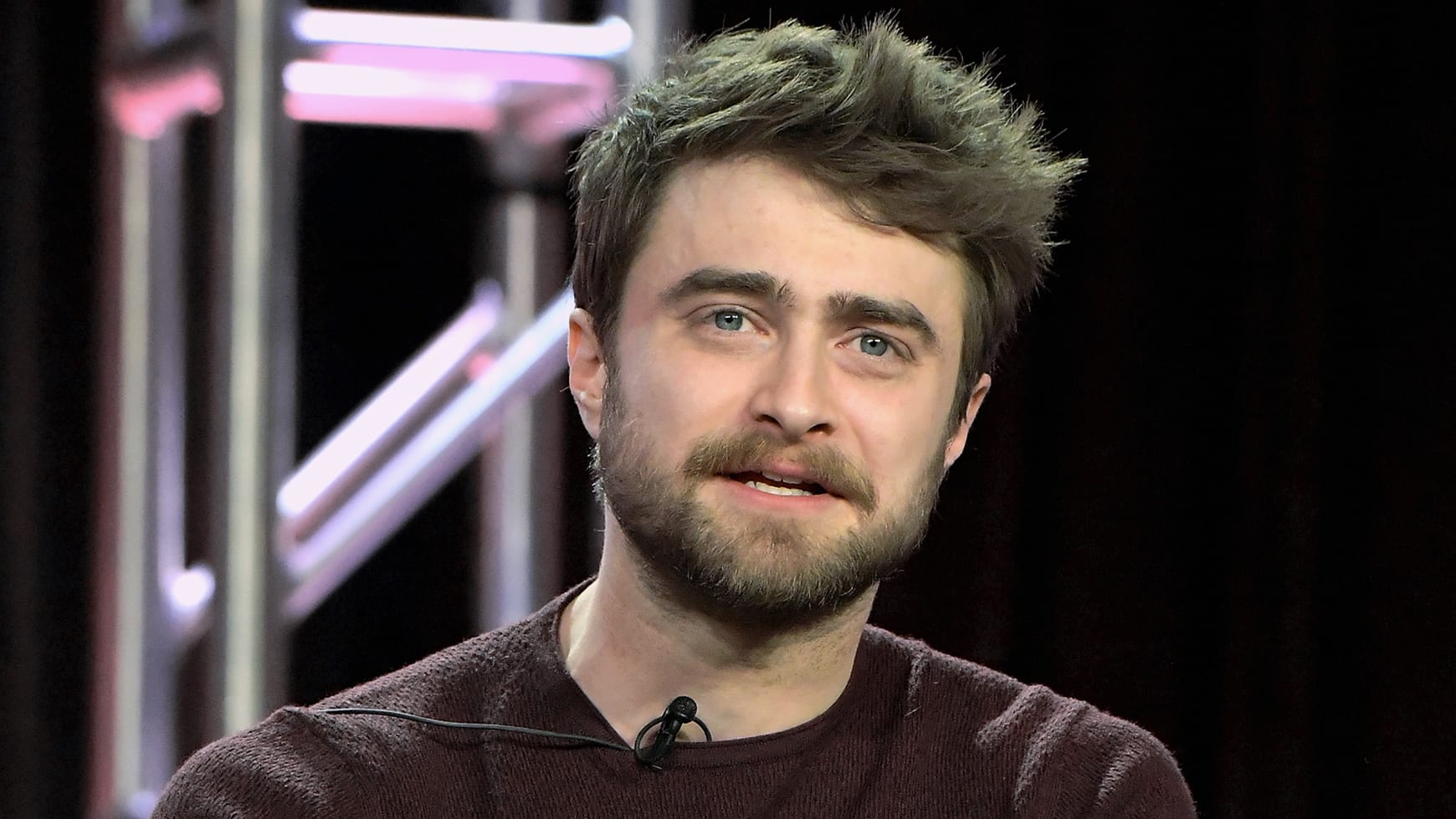 Daniel Radcliffe needs no introduction when it comes to the Entertainment industry! The actor became a young sensation after bagging the role of the most popular wizard in the world! While the actor went on to play several roles over the years, his portrayal of Harry Potter remains one of his best roles to date. The actor is all set to star alongside Sandra Bullock and Channing Tatum in the upcoming romantic adventure flick titled The Lost City of D. What makes it all the more interesting? The Harry Potter star will be playing the lead antagonist in the movie. The movie will also star Brad Pitt for a cameo role.

Daniel Radcliffe bagged the role of Harry Potter at a young age. Believe it or not, but the actor was not willing to be a part of the movie franchise for more than two movies, however, he went on to be a part of the franchise till the very end. Harry Potter fans might have a huge surprise ahead as Warner Media is reportedly planning for a potential Harry Potter live-action TV series! Fans saw him make a surprising appearance in the Netflix comedy series Unbreakable Kimmy Schmidt, titled Kimmy vs The Reverend.

Who Is Daniel Radcliffe: Know All About The Harry Potter Star!

While the actor bagged the role of Harry Potter at a young age, his parents were not initially keen on the prospect! According to Daniel’s parents, fame might be a bit overwhelming for him at such a young age. However, the director convinced his parents and the rest is history! 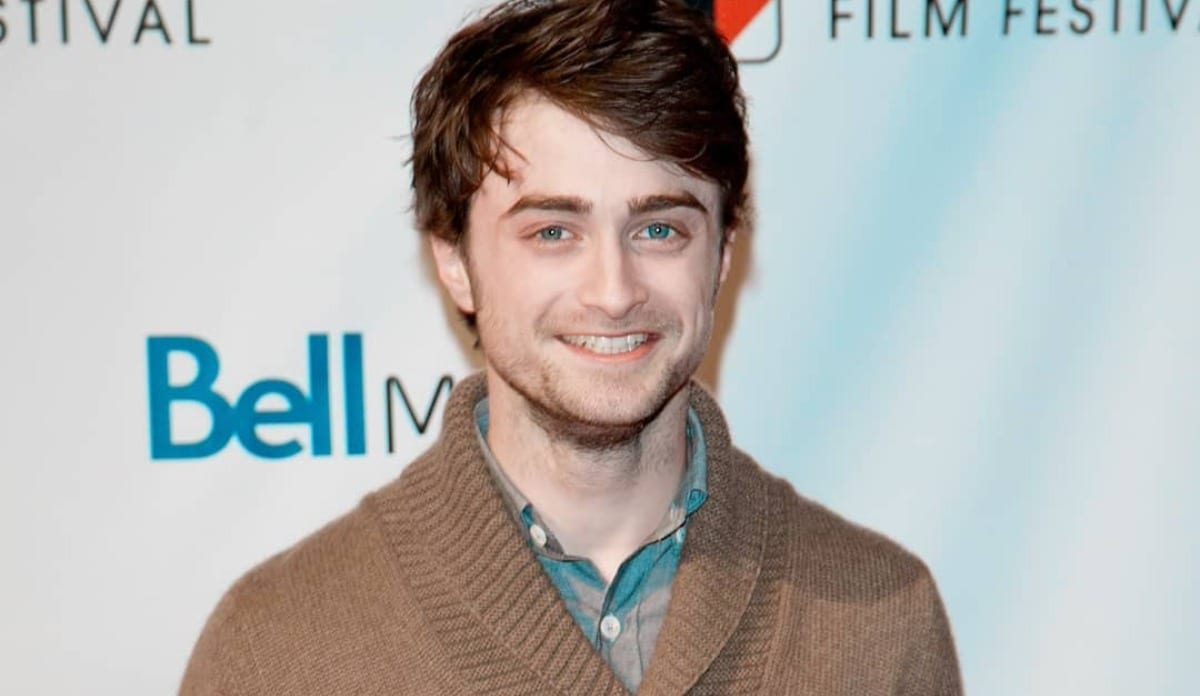 To date, Daniel Radcliffe remains one of the highest-paid actors in the acting fraternity. While Radcliffe had earlier opened up about being associated with the Harry Potter franchise all his life, he also added that he will be forever proud to be the lead actor of this literary genius. Daniel Radcliffe has gone on bagged several other roles in all these years. The actor, however, maintains an extremely low profile on social media.

The Harry Potter Movies Comes To HBO Max For One Month!

While it’s been long since the magic school of Hogwarts has big their farewell to fans, it seems like streaming service HBO Max is making sure that fanatics get to relive those moments once again!  Fans have struggled to see all the movies on one streaming platform at once, now all the eight Harry Potter movies are streaming on HBO Max from 1st June onwards.

These movies have been a part of a few platforms before finally making it into HBO Max. However, these movies will be available till 30th June. So, get in line and binge-watch all the movies all at once. This new move might end up boosting the number of subscribers for the streaming service. After the much-awaited Friends reunion, fans get to see the entire Harry Potter franchise at once.

Who Is Daniel Radcliffe: Is The Harry Potter Star Dating Someone?

Daniel Radcliffe has managed to keep his personal life extremely private over the years. The Harry Potter lead star is reportedly dating co-star Erin Darke. Erin Drake has been a part of several shows and movies. Radcliffe has gone on record to admit that he hates dating as he is quite bad at it! He further admitted that met all his girlfriends through work. He earlier dated Rosie Coker,  they both met on the set of Harry Potter & The Deathly Hallows Part II. 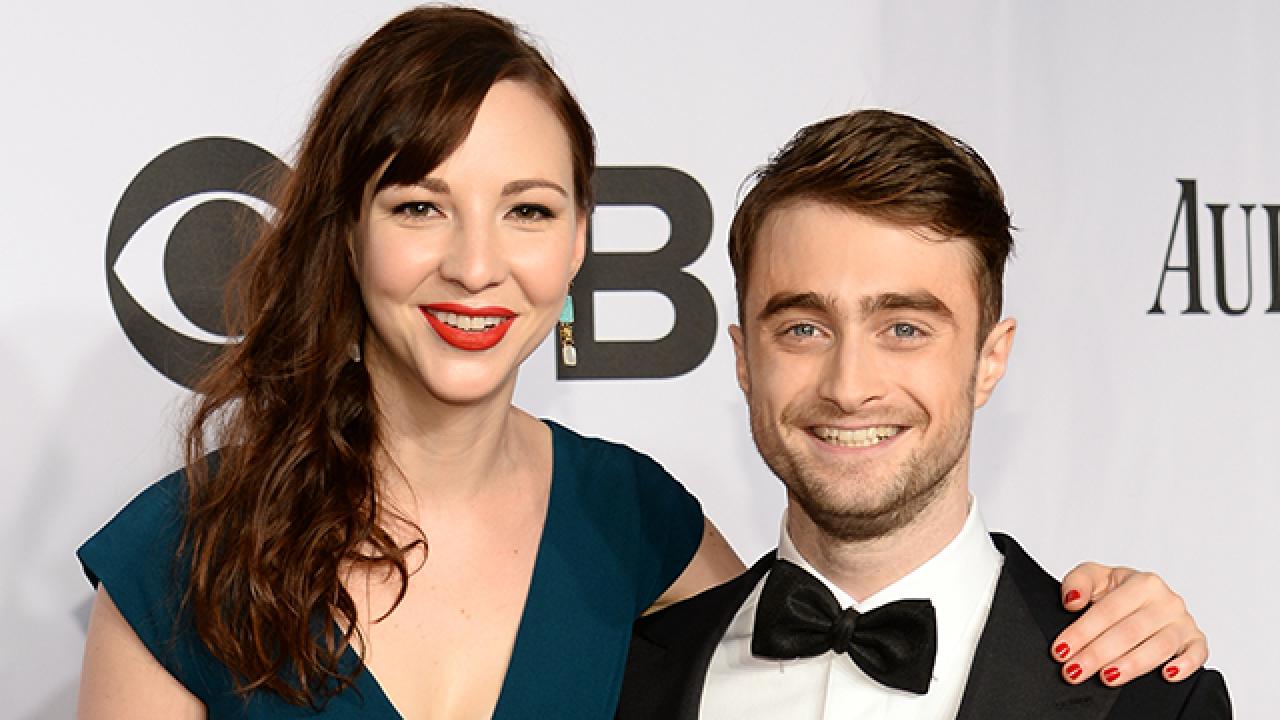 Darke and Daniel have been dating for almost a decade now after they met on the sets of Kill Your Darlings. While talking about the relationship, Erin has said that they are very happy and described her man as a great leader. They support and motivate each other. The pair are not rushing into any wedding plans as of yet. While joking about all the speculations, Erin said that she has been hearing about her own wedding in various tabloids. However, the pair are not rushing into anything while keeping it all away from the media spotlight.