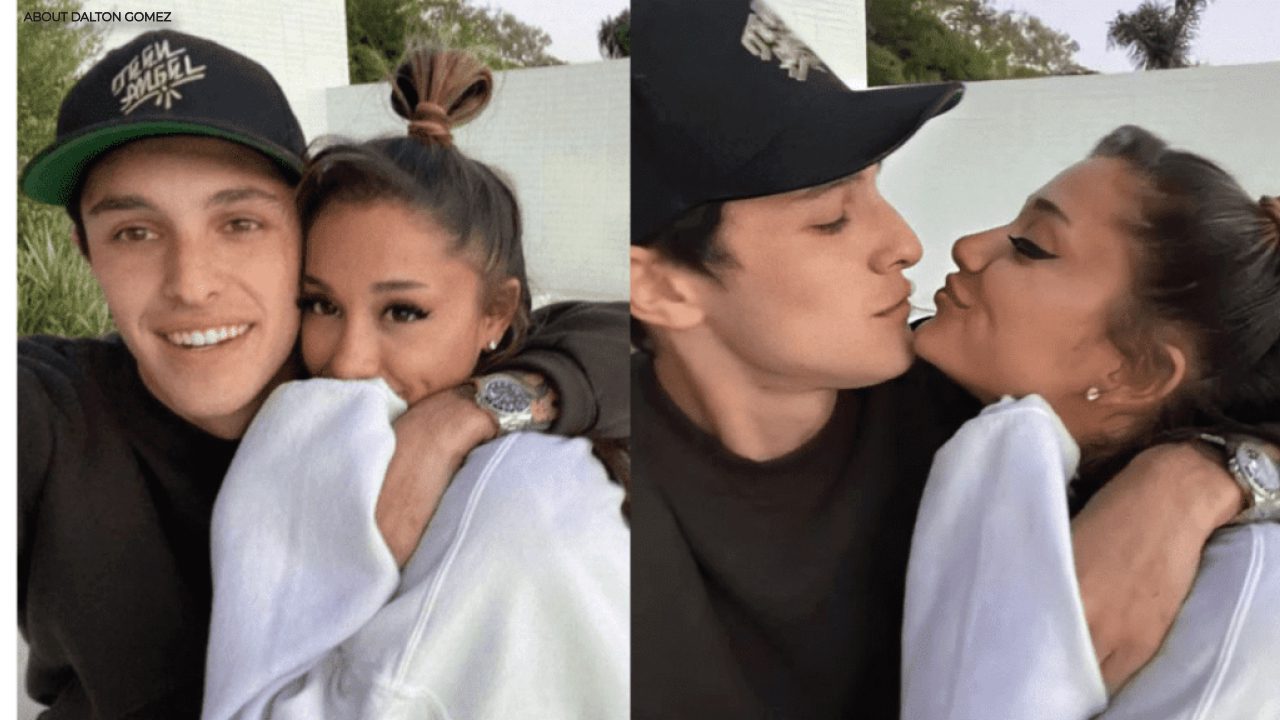 This is not hidden news that superstar Ariana Grande is married to Dalton Gomez. The couple is highly adored by all their fans and was very successful in blowing out the internet with their engagement news. Of course, no one was expecting this blow-off as the couple was amazingly successful in keeping their relationship subtly hidden from the eyes of the media.

The ultra-low-key couple was first spotted by TMZ back in March 2020. The news of them kissing at a bar was enough to make their fans and media go wild. Though, even after the incident, the couple continued to keep their relationship low-profile. They only shared subtle insight into their bond over the course of their relationship. Many fans quoted their relationship as a fairy tale as they were having the time of their life.

The couple’s relationship timeline is something very interesting as they have douched many paparazzies and media intervention in their personal life for a relatively long time. With their subtle efforts and sweet hidden insights, they announced their wedding and exchanged rings in May 2021. The wedding was not something grand and crowded rather it was a personal and kind of intimate event in which they celebrated their relationship in the presence of their loved ones.

Since then, they have always been on the media’s radar and the limelight is all theirs. We are here to tell you more about their relationship by venturing into different timelines.

Dalton Gomez: What do we know about him?

Dalton Gomez comes from completely another line of industry. It is quite known for everyone now that he is not from the entertainment industry. Reportedly, he works as a buyer’s agent for the Aaron Kirman Group, a luxury real estate company in Los Angeles. It adds further that he pursues extensive knowledge in the fields of architecture and luxury estates. 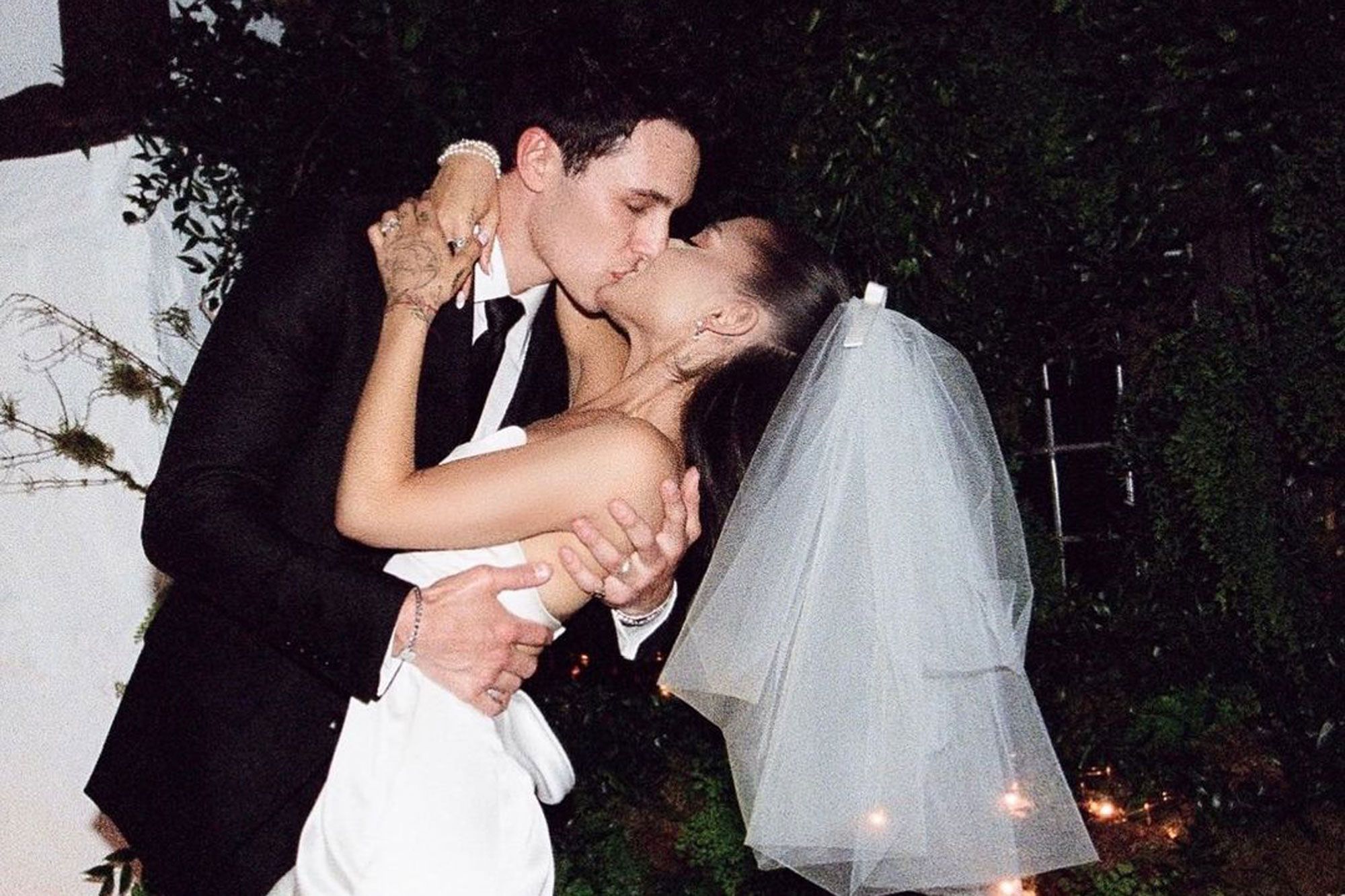 He was born and raised in California and has experience of five years in working with the luxury real estate market. Dalton is currently 25 or 26 years old. He also has some Hollywood connections through dancing. Some reports also suggest that his Hollywood connection led to a meeting of Ariana with Dalton.

They also added that the couple came closer as they get to know each other better due to the lockdown in California.

ALSO READ: Ryan Blaney’s Girlfriend: Who Is The NASCAR Driver Dating in 2021?

Dalton Gomez and Ariana Grande: What else do we know about them?

The pair began dating at the start of the new year as per People. But the couple managed to keep a low profile. Following their quarantined time period in California, the couple got to know each other in a better way. As reported by People, a source stated that when it comes to social distancing, Ariana has been very strict about it. She has not met with any new people other than the group she has been hanging out with for days now. The source also stated that the group of people she is close with now also includes Gomez.

Both of them were frequently seen in each other’s Instagram stories before the release of the “Stuck with U” music video. Gomez on his private account on Instagram posted a clip of her dancing while holding a glass of wine. While Grande posted a black-and-white picture of him from behind playing video games. Both of the pictures made the internet wild and fans were real quick to connect dots. 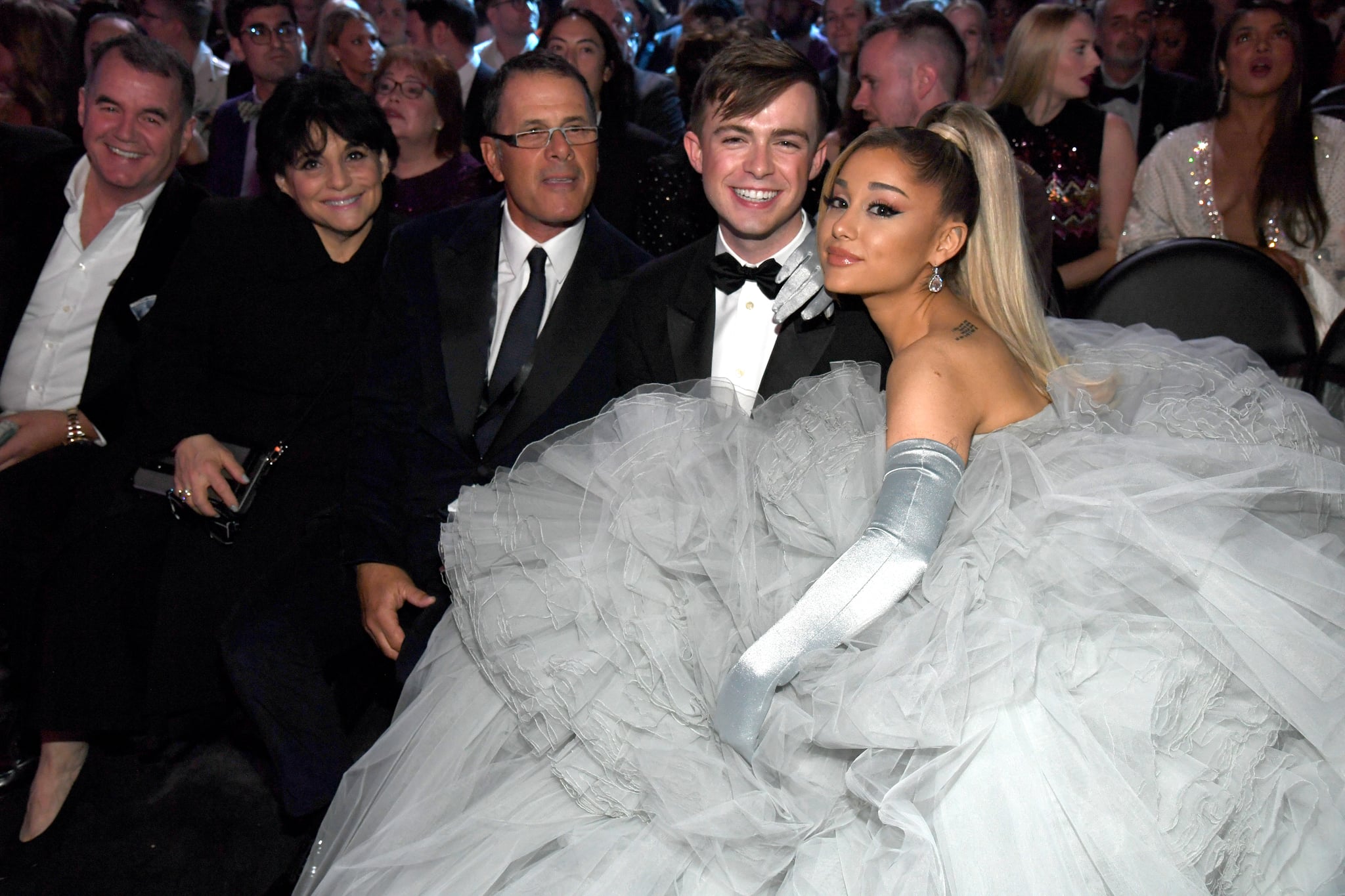 Ariana Grande in the Grammy’s with Dalton Gomez

The couple confirmed their relationship by posting a music video for “Stuck with U”, the new, stay-at-home inspired duet from Grande and Justin Bieber.

In August, it was reported by Us Weekly that Grande “really, really likes” Gomez and is building up her relationship with Dalton Gomez.

The picture of her intimate wedding ceremony was live on 26th May 2021. The ceremony was held at their house in Santa Barbara. Fans were all head over heels for her beautiful ring design and her wedding dress.

ALSO READ: Rotimi Girlfriend: Who Is The Actor Dating in 2021?