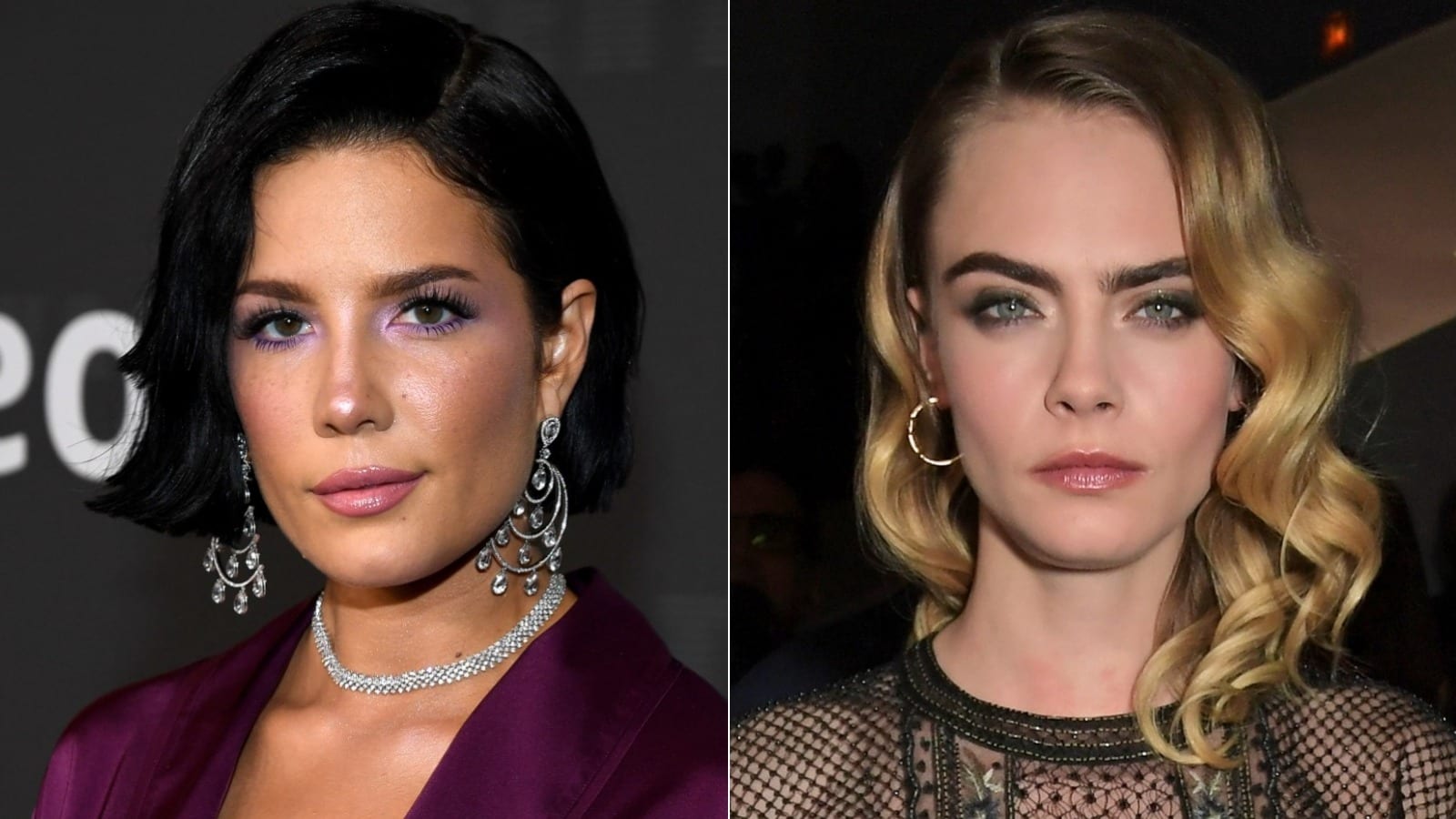 Fans must be wondering who Cara Delevingne is dating. Fans cannot get enough of the bold and beautiful Cara Delevingne! The star has been modeling from the young age of 10. She has floored fans with her meticulous acting in several notable movies. Apart from her thriving professional career, the actress has been vocal about her sexuality. The Carnival Row star is not holding back when it comes to spilling beans about her dating life.

The actress earlier gained have huge media attention after she parted ways with Cara Delevingne and actress Ashley Benson. The two reportedly decided while going their separate ways after nearly two years of dating. The actress was recently a part of the much-awaited Friends reunion as she dressed up and recreated some of the iconic scenes from the show. However, the two have no bad blood two and the supermodel even came to Benson’s rescue when she was subjected to online trolling. After her last high-profile split, who is Cara Delevingne dating?

Who Is Cara Delevingne Dating?

It seems like Cara Delevingne might have a new lobe interest! After sparking dating rumors for a while, fans are pretty sure that Paris Jackson and Cara Delevinge are the newest couples in town! While the couple initially sparked rumors back in 2018, an insider claimed that the two are in a flirty friendship but aren’t dating or in a relationship. Given that Paris was just 19 years old and living her life, she has no immediate plans to settle down any time soon. 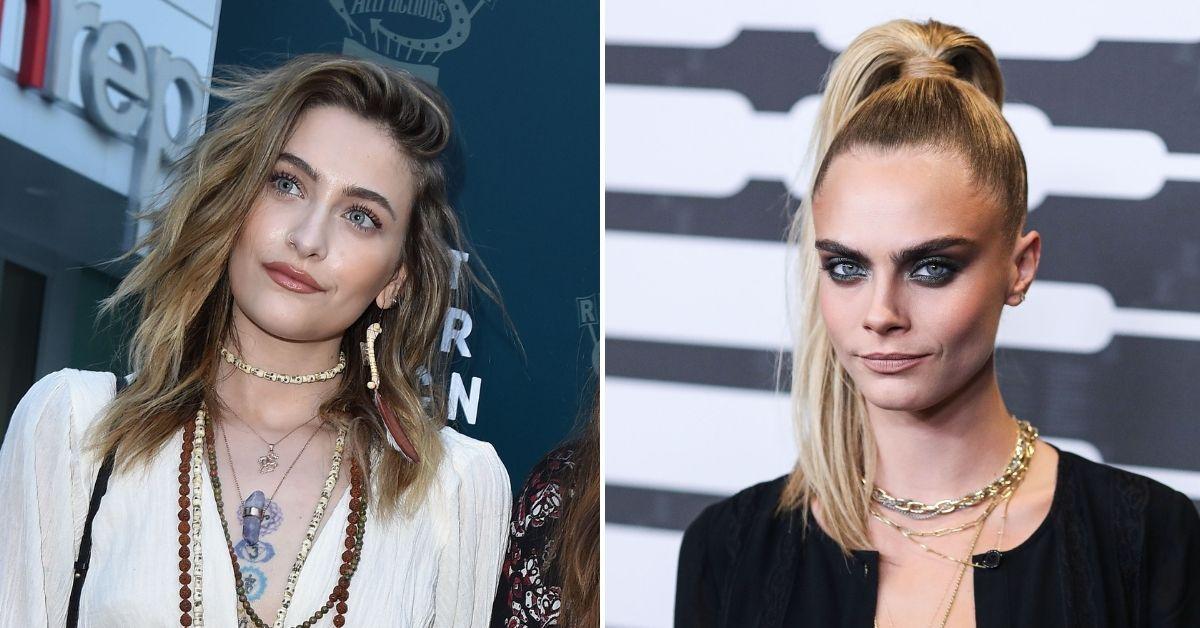 However, the two might have rekindled their relationship yet again as the two are spotted on numerous occasions this year. These rumors were all the more consolidated after the alleged pair got some fresh ink ahead of the 2021 Oscars. Fans saw as the two showed off their matching red rose tattoos on social media. Not only that, but the alleged pair even attended the Oscars afterparty. They attended while wearing coordinated outfits hosted by Joan Collins and literary agent Alan Nevins at the Beverly Hills home of art collector Eugenio Lopez. Not only that but given how the two have been friends for long, are they taking things to the next level?

Also Read: Friends Reunion: The Creators Reveal How the ‘Friends’ Were Casted In the Special Episode

Right before media tabloid speculated romance rumors between Cara and Paris Jackson, the supermodel was linked with her co-star Jaden Smith. However, these rumors were all a mere ruse, and some even pointed out that it is related to their upcoming movie. Please take a look at these fun interviews as the supermodel gets all candid with her fans.

The two recently starred in a heartfelt romantic movie titled Life In A Year. The supermodel was paired with musician and actor Jaden Smith. Fans loved the unlikely pair on screen and assumed whether they are seeing each other offscreen as well. However, nothing is going on between the two, and they are just co-stars. The two were, however, spotted together on Valentine’s Day. This might be due to the promotional events for their movie.

Supermodel and Actress Cara Delevingne Opens Uo About Her Sexuality!

The Carnival Row star recently opened up about her sexuality and how it is in a constant state of flux. While talking about it, Cara explains the way she defines herself still changes all the time, whether it’s sexual or bisexual. As the star puts it, it is almost like a pendulum swinging, but almost now, she admits that she feels far more comfortable being bisexual. The actress and model were earlier involved with Ashley Benson for a long time. 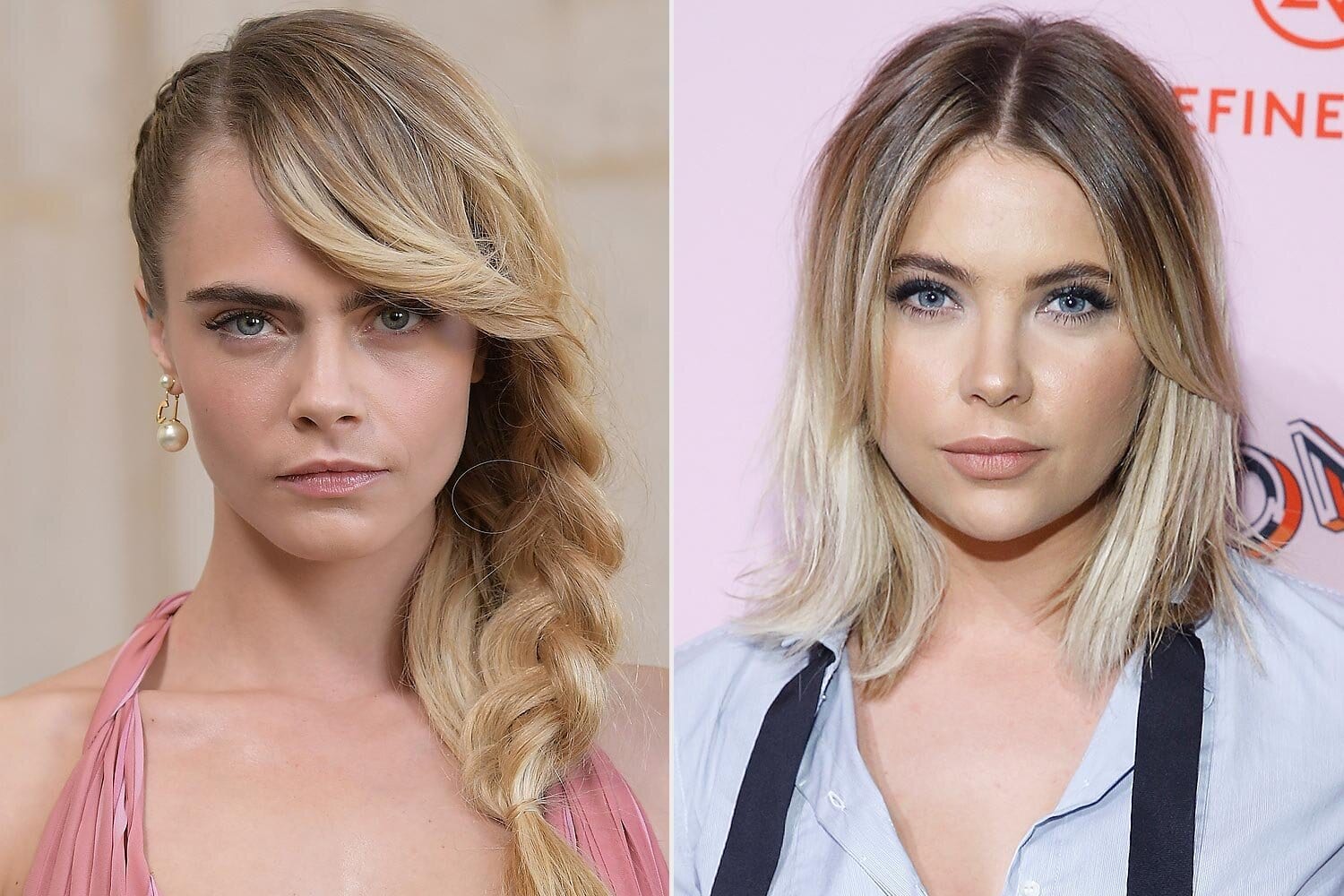 The actress further says Pride Month is all about choosing love. It is also about love for oneself and, more importantly, and loving people we don’t even know. Cara Delevingne earlier sparked dating rumors with pop star Halsey. Media tabloids speculated that the two might be involved in a casual relationship. The whole rumor between the two, however, fizzled off with much buzz around.