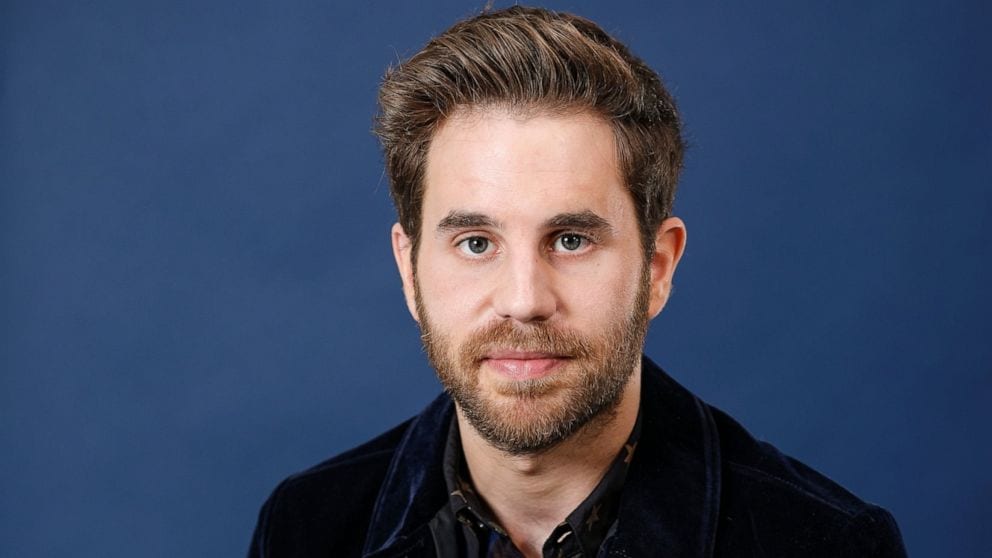 The Dear Evan Hansen actor Ben Platt recently shared a milestone of his relationship with his fans. The fans were really happy to know about this and wished him luck. Ben Platt is an American actor, singer, and songwriter who started his career in theatre as a child. He first appeared in Broadway productions of the Book Of Mormon in the year 2012 and 13. Platt is one of the few people who have received Tony, Emmy, and Grammy awards for his works and performances. He has also won many other awards for his work in this field. Platt will also respire the role in the upcoming film adaptation of the musical that he is so famous for.

His works in films include Pitch Perfect in the year 2012 and Pitch Perfect 2 in the year 2015. He has also starred in Ricki and the Flash and Run this Town. Platt also plays a role in the Netflix comedy-drama series The Politician since the year 2019. He received a nomination for this role for the Golden Globe Award for the Best Actor- Television Series Musical or Comedy. In the year 2017, his name was also listed in the annual Time 100 list of the most influential people in the world.   In the year 2018, he signed with Atlantic Records and released his debut studio album titled Sing to Me Instead in March the following year. A concert film titled Ben Platt Live From Radio City Music Hall was released on Netflix in May 2020. 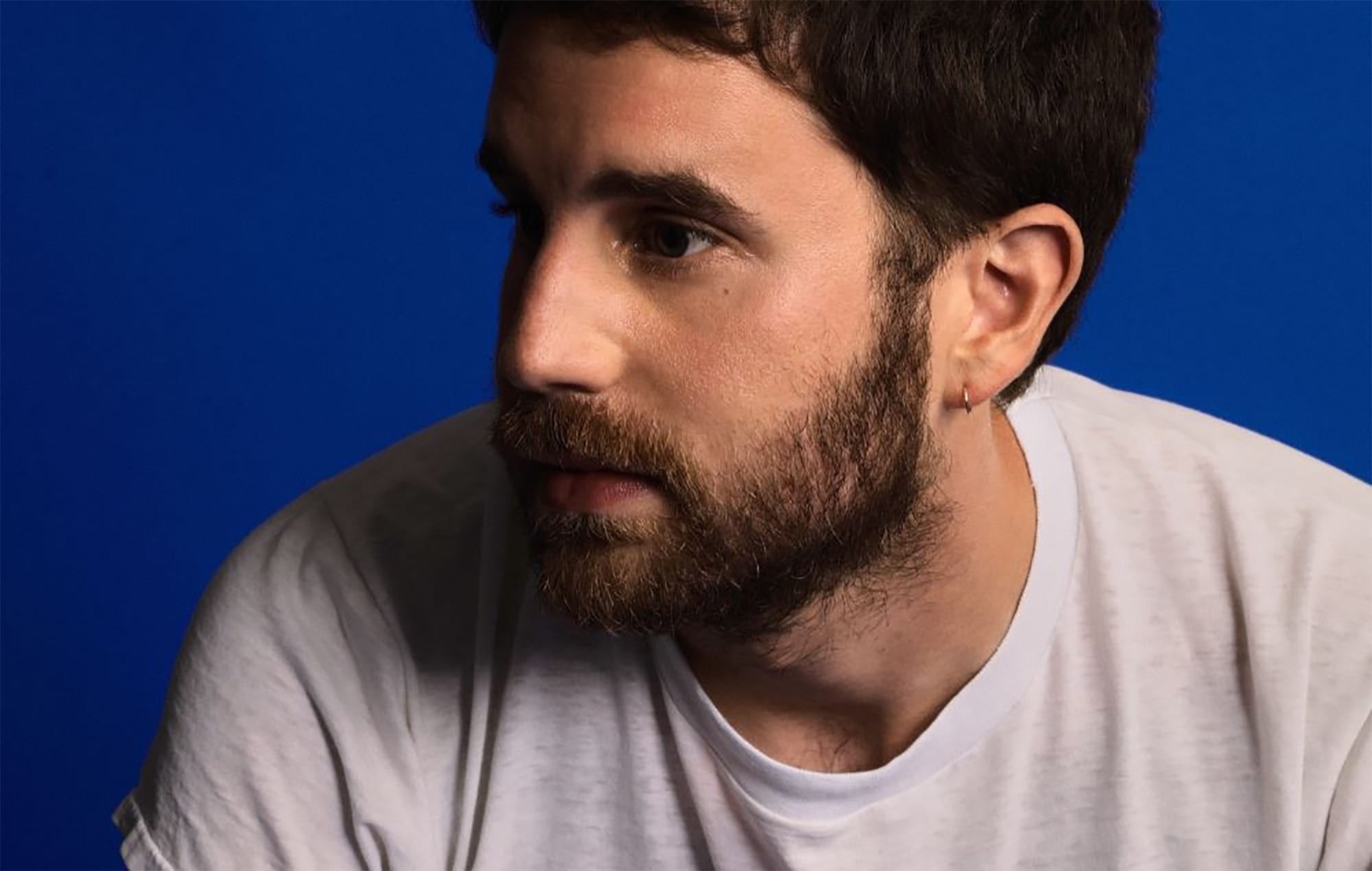 Platt was born on the 23rd of Sept 1993 in Los Angeles to parents Julie and Marc Platt. He is the fourth out of the five siblings in the family. His father is a television and film producer and theater producer. He has worked as a producer on films and shows like Legally Blonde, Into the Woods, La La Land, Mary Poppins Returns, and the musical Wicked. He belongs to a Jewish family. And attended the Adderley School for Performing Arts located in Pacific Palisades. There he used to perform in productions like Bye Bye Birdie and Into the Woods. He also went to the Harvard-Westlake School in Los Angeles and graduating in the year 2011.

He later joined the Columbia University in New York. But dropped out only after seven weeks. So as to complete his contract with The Book of Mormon. At this time at Columbia, he was also a member of the campus a cappella musical group in Nonsequitur. Platt openly declared that he is Gay and come out about this to his family when he was twelve and opened about this to the public in the year 2019. This was before the release of his song Ease My Mind. On the 15th of November 2020, he said that back in March of the year, he had tested positive for Covid-19 and eventually fully recovered from the same.

Who is Ben Platt Dating? 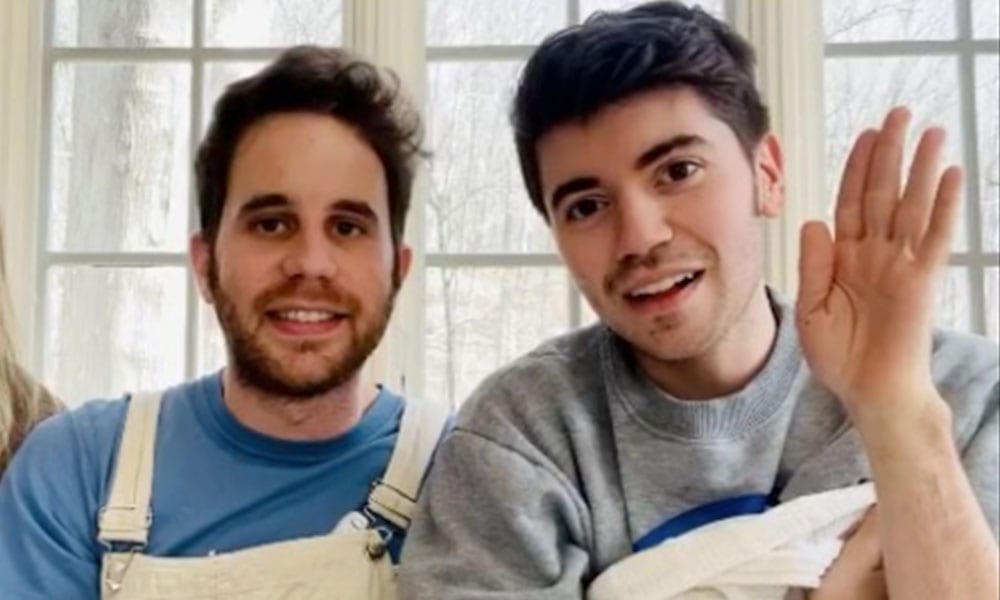 Platt is currently in a relationship with the American actor and singer Noah Galvin. The two of them have a very unique similarity. Both of them have played the role of Evan Hansen in the series Dear Evan Hansen. Initially, the role was played by Platt. But then was taken over by Galvin. The couple knew each other for a while before they started dating. They came out with their relationship to the public in May last year. When in an interview, Platt awkwardly said that he and Galvin were in a relationship. After that, he also posted a picture of them on his Instagram. With the caption ‘Ugh Fine’ The two have been together during the lockdown too.

Galvin also celebrated his birthday with him during this time. The two are often sharing pictures of each other on Instagram. This week Platt took upon his Instagram handle and to wish Galvin ten months of being in a relationship. He shared a picture of them with the caption saying ‘Ten Gay Ass months’. The two share a pretty strong relationship and are often bragging about each other. Their fans are also very supportive of them and wish them luck for their future.