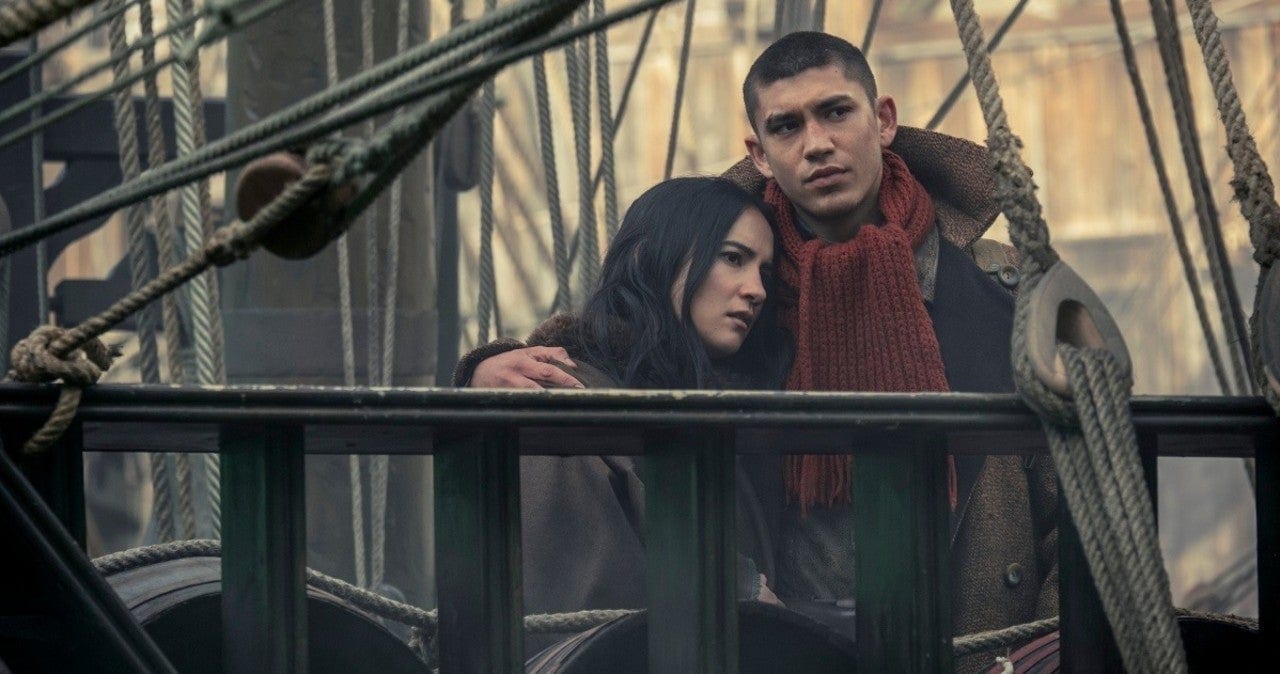 Meet the actor who is grabbing eyeballs for all the right reasons! Archie Renaux impresses fans with his meticulous acting, and now you can see him in Netflix’s newest release Shadow and Bone! While his professional career has seemed to take a strong turn with back-to-back projects, including Voyagers. He is playing gue role of Mal in Shadow and Bone and is also going to be a part of the much anticipated Jared Leto starrer movie Morbius!

The twenty-three-year-old actor is starring in Shadow And Bone as Mayen Oretsev, also known as Mal, is a gifted tracker and Alina Starkov’s childhood best friend and will be playing a prominent role in the series. This is his first time in—Netflix series. While the actor has gained huge prominence at such a young age, he has kept his personal life away from the media limelight.

Who is Archie Renaux Dating?

Believe it or not, but the newest heartthrob in town has a girlfriend! While this news will be heartbreaking for fans all around, Archie Renaux has a girlfriend named Annie. While the Shadow and Bone star is not quite active on social media, fans saw a few pictures with his ladylove. By the looks of it, they have been dating from 2019 onwards and are going strong ever since. The two are not open on social media and have maintained a low profile.

Annie does do not have a social media account herself and has managed to keep their romantic life away from the media limelight. The two are not only in a relationship but are proud parents to a baby girl. They welcome an adorable baby girl named Iris back in October 2020. The young actor is a father as well. The Shadow and Bone actor has chosen to be tight-lipped about his personal life, and now he is focusing on his career that has taken a huge step forward.

For more, you can also read Netflix’s Shadow And Bone Episode Schedule And Titles.

The Shadow And Bone Star Archie Renaux Are A Father!

It seems like, despite his reel life role in the Shadow and Bone, where his character might be facing some troubles in personal life, Archie Renaux is pretty happy in real life with a sweet little family of his own. While the actor is already a proud father, his meticulous acting skills in the newly released Shadow and Bone are already gaining eyeballs.  As he is keeping his life a bit discreet from media attention, it seems like him being a father might come off as a shock for many.

skilled tracker Mal Orestev has a long history behind him. @archierenaux shares the origin story of his character in @shadowandbone_ pic.twitter.com/IrOBvoLp7n

Believe it or not, the British actor recently confessed that he was the last one to join the cast. The actor recalled how he almost gave up on the idea of being a part of the Netflix series. However, the producers came back to him, and it seems like he was destined to play Mal after all! While talking about his character in the newly released series, Archie explains how his character has taught him a lot, and he hopes viewers can learn something from him as well. He is impressed how Mal exhibits good qualities and is all about a good heart and courage, and keeps on going even when things get a bit  tough at times.

The Shadow And Bone Star Keep His Personal Life Away From The Media Limelight!

The actor has shared screen space with co-star Ben Barnes in The Gold diggers as well. The actor was cast just one month before filing for Shadow and Bone kick-started. The newly released Netflix series is already gaining worldwide popularity, and some are so impressed that they are calling this series the next Game Of Thrones! 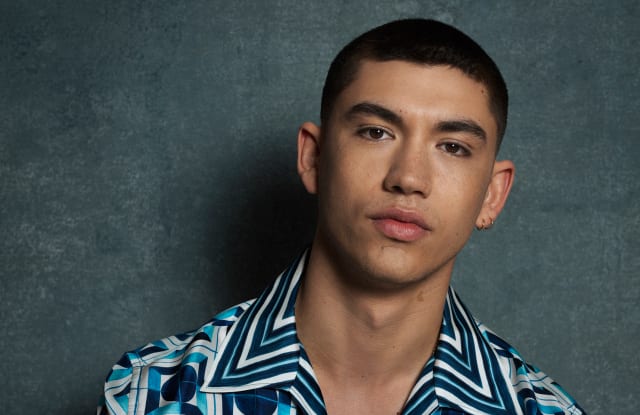 Fans are still coming up with some big theories about Alina and Mao’s relationship and what we expect in the upcoming chapter of the story. We are also going to see him in the much-awaited movie starring Jared Leto in Morbius; with more and more projects coming up, fans are going to see more of Archie Renaux in many other shows and movies.