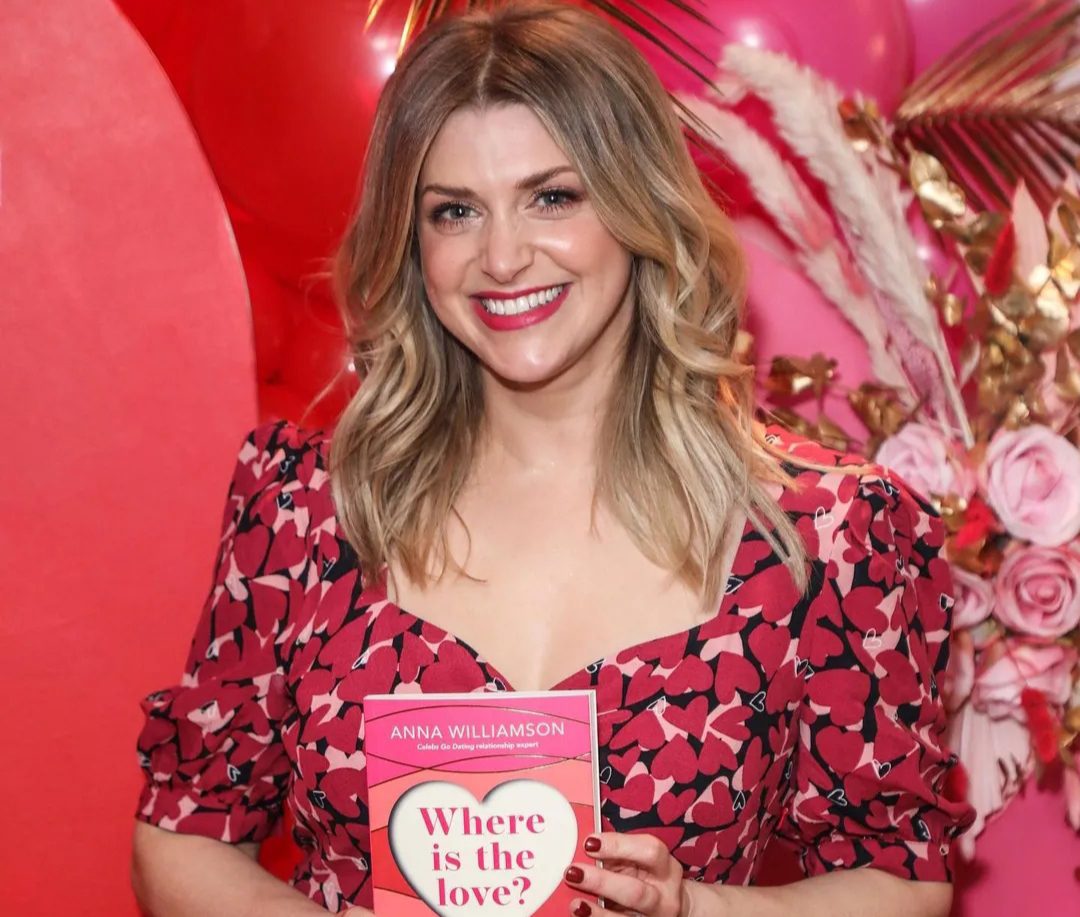 Anna Williamson is best known as a dating agent and relationship expert. So, who is Anna Williamson dating currently? Is she married or still single? Well, the Celebs Go Dating agent is not only off the market for dating but also for marriage. Yes, it has been almost seven years that she has been happily married to her partner. The pandemic times have also brought a strain in their relationship, but they overcame with the help of each other.

Williamson had published a book, Where is the Love?: The Honest Guide to Dating and Relationships on February 17, 2022. She partly found inspiration for her new book from the celebrities on the dating show of Channel 4. Her biggest inspiration for the book came from her working on the show for many years. As for Anna, she had found her Love in her personal trainer or coach for a lifetime. She describes her partner as an emotionally intelligent, articulate, and astute man. The couple also shares about their married life often in their respective social media accounts. They take time for each other to spend quality time amidst their busy life.

Who is Anna Williamson Dating?

Anna Williamson is not only dating but also married to Alex Di Pasquale. It has been almost seven years that the couple has been happily married and has two children. But, the duo is yet to reveal the details of when and how they fell in Love with each other. Furthermore, Anna and her husband, Alex, were more active on social media after they got married. The couple’s marital life is a blissful one, and they cherish each other as known from their social media posts. Williamson, herself being a dating agent and relationship expert, never fails to express her feelings regarding her marital life. 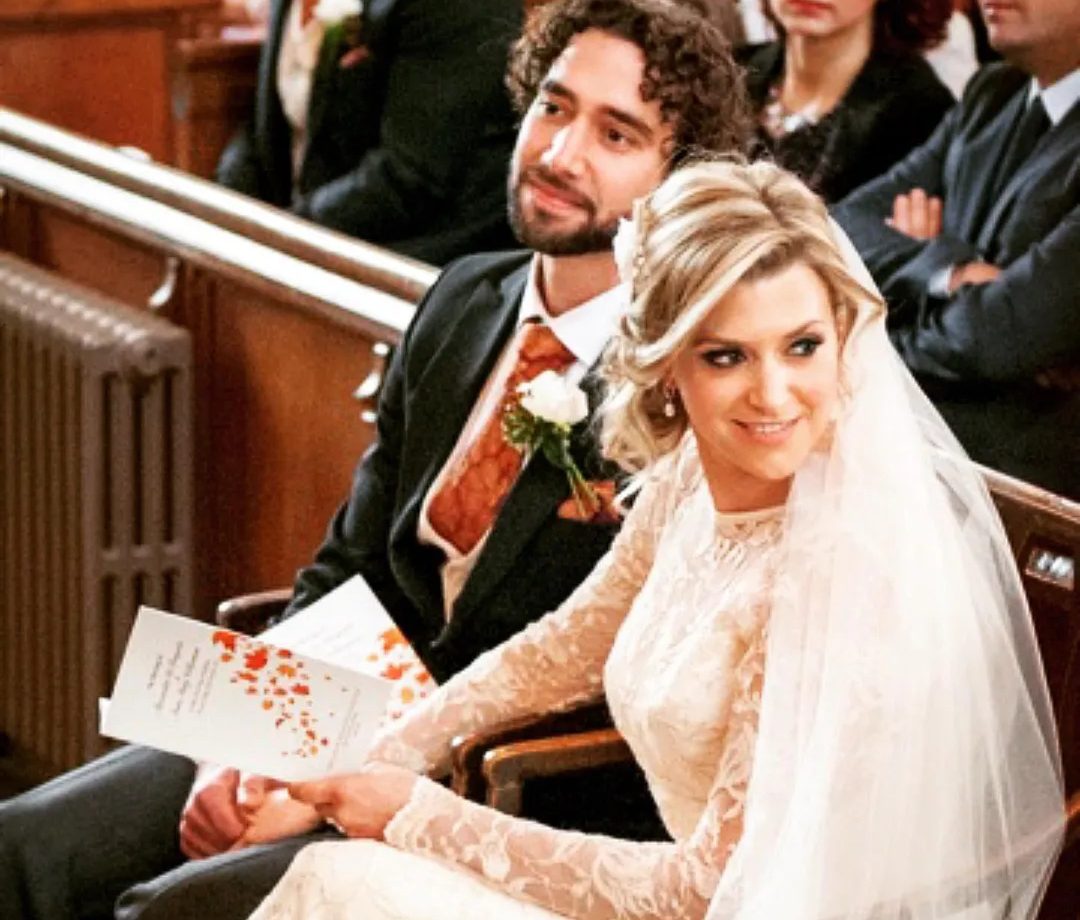 Anna Williamson with her husband, Alex, on their marriage day.

How Did Anna Met Her Beau Alex?

It is not known when Anna met her beau, Alex. The pair got married in 2015, and so it could have been the case that they were already dating for a while before tying the knot. Anna revealed in her social media account in 2020 that she met her husband when he was her personal trainer. Gradually, it led to their romance and marriage at the end that took place in Hertfordshire’s romantic church. She also said how her partner used to give her the kick she needed to be on the top of the fitness game even when they had a platonic client and PT relationship.

Anna Williamson shares two children, a son and a daughter, with her husband, Alex. She welcomed her first child on September 27, 2016, and named him Vincenzo George. The child was born on Essex’s Harlow’s Alexandra Hospital NHS Trust. The dating expert shared happy news about her second pregnancy in July 2019 through her social media account. Thus, her daughter was born towards the end of the same year. The duo named their daughter Eleanor Williamson. Currently, she is more than two years old.

Anna On How She Saved Her Marriage During Lockdown

Anna spoke during an interview in February that how lockdown almost broke her marriage and how she managed to save it. She said that she is happily married and is a relationship coach. Nevertheless, it is challenging when one is thrust into an unfathomable situation. She, too, had humps in the road in her own marriage. She and her husband went into lockdown with their son and a newborn baby during that time. 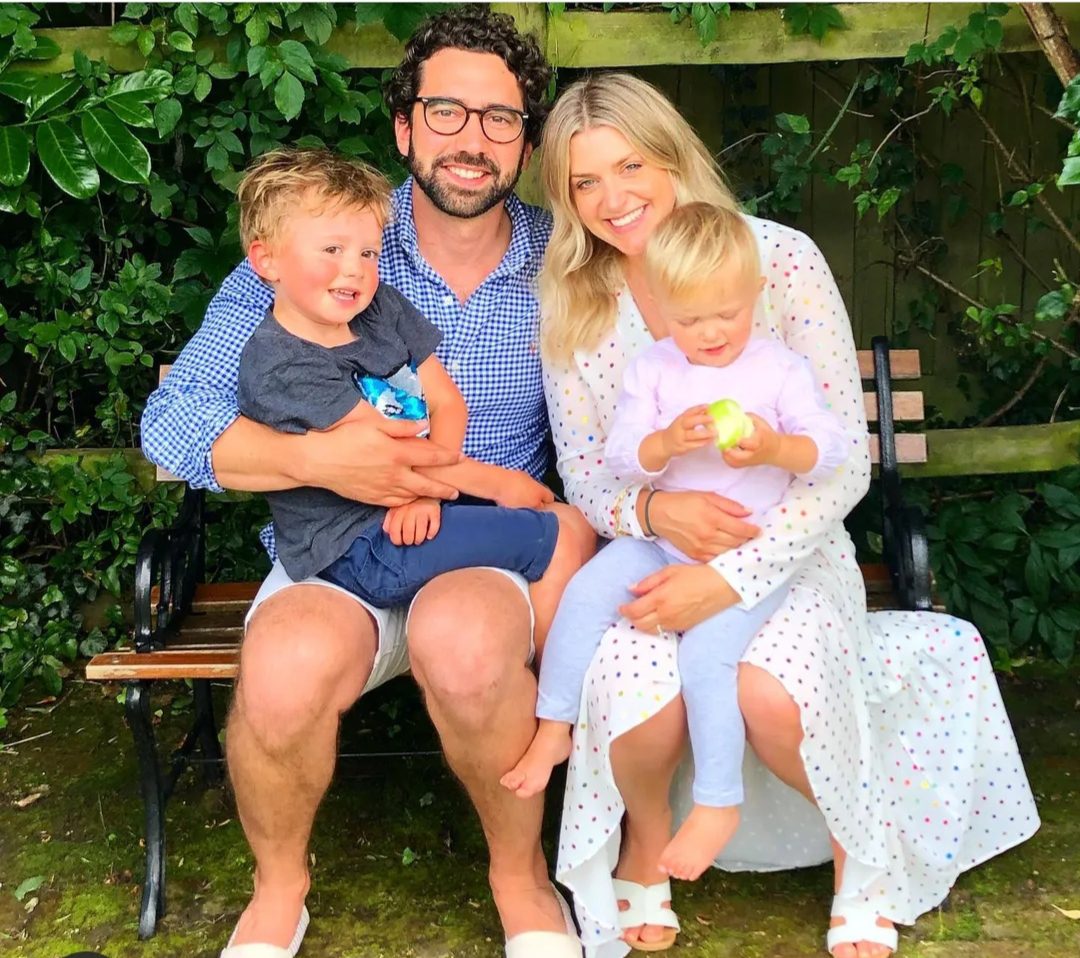 Anna Williamson with her family

Then, the couple realized that they had to regroup quickly and think right if they wanted to get through the situation. They, as a couple, had to get back on track by working as a team. Williamson stressed how communication is very important in a relationship as the other person could also go through the same thing as oneself.

Also Read: What Is Ricky Hatton’s Net Worth? The Boxer’s Professional Details