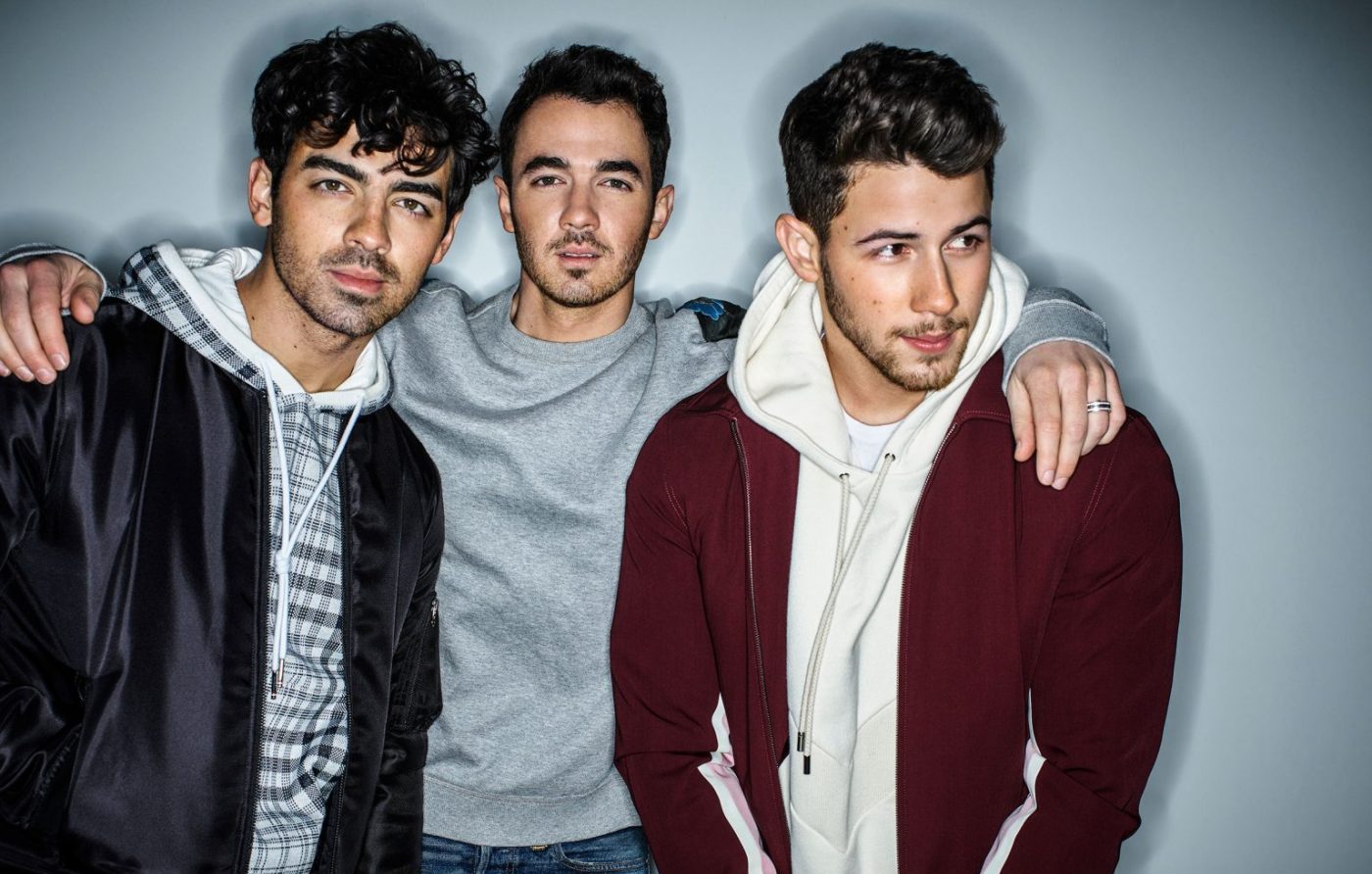 Here in this article, we are going to look at Jonas Brothers Age in 2021. Well, who doesn’t know the Jonas Brothers? I am sure all of us know at least something about them? As Jonas Brother is no longer a name but its world-famous brand. Jonas Brothers, as we all know, is an American music band. Jonas Brothers was formed by the three Jonas brothers include Kevin, Joe, and Nick Jonas. Jonas Brothers is a soft-rock band known for its catchy melodies. The band came into existence in 2005. when they wrote their first song, with its release, the record sold 62 copies in just a couple of days.

The band was later disbanded due to some unknown reasons. Later Jonas Brothers signed with Disney Hollywood Records in early 2007. Soon the band released a self-titled album. In no time, it reached number five on the charts. Following their contract with the Disney Channel, Jonas Brothers rose to popularity. They constantly appeared on the Disney Channel. Not only that, but they also appeared on the most widely watched episode of Miley Cyrus’ Hannah Montana. Their net worth as of 2021 is $150 million. If divided, each brother’s net worth as of 2021 is $50 million. Besides singing, Jonas Brothers are also in the acting field. 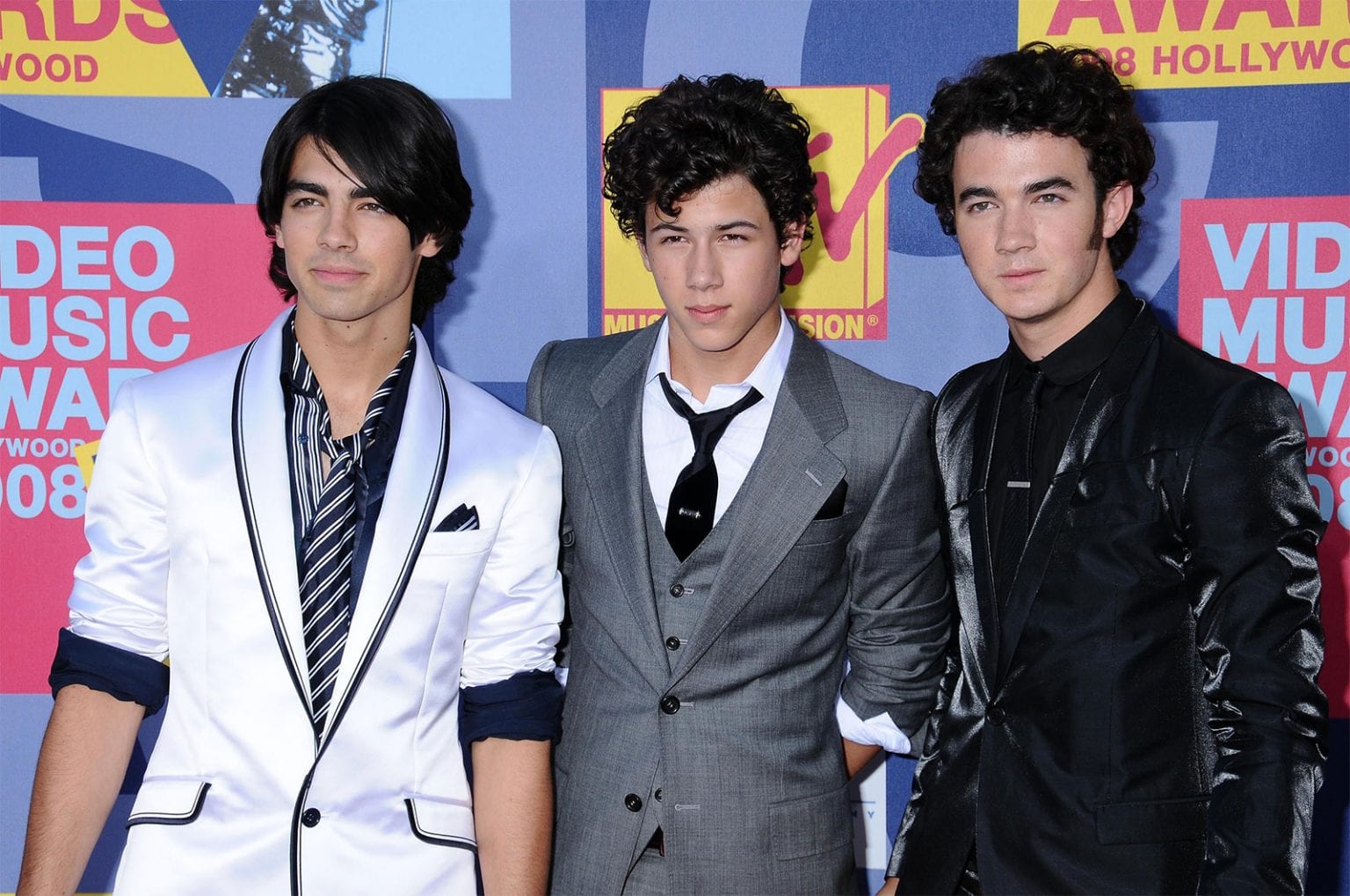 Want to know Jonas Brothers Age? Read along to know all the details. As I said earlier, Jonas Brothers is an American soft-rock band. The band consists of three Jonas Brothers, namely Paul Kevin Jonas, also known as Kevin Jonas. Kevin was born on November 05, 1987, in Teaneck, New Jersey. He grew up in Wyckoff. Jonas Brother’s mother, Denise Marie, was a sign language teacher. She was also a singer. Their father, Paul Kevin Jonas Sr, was a singer, musician, and ordained minister at an Assemblies of God Church. He is the elder among all Jonas Brothers. His other three brothers are Joe, Nick, and Frankie Jonas. As of 2021, Kevin Jonas is 33 years of age.

Second Jonas Brother Joseph Adam Jonas was born on August 15, 1989. As of 2021, Joseph Jonas is 32 years of age. Joseph Jonas was born in Casa Grande, Arizona. He is the second son of Denise and Paul Kevin Jonas. He is younger to Kevin Jonas and elder to Nick and Joe Jonas. He the part of the Jonas Brothers band. Besides singer Joe is also an actor. He was married to Sophie Turner in 2019 in las Vegas, Nevada.  Last, the couple became parents of a daughter. The duo has a mansion worth $11 million in Miami, Florida.

Nick Jonas is the third son and the third member of the Jonas Brothers band. He was born on September 16, 1992. As of 2021, Nick Jonas is 29 years of age. His full name is Nicholas Jerry Jonas. Nick began his acting career at the age of 07. He got involved in theater at the age of 07. In 2002 he came up with his single and caught the attention of Columbia Record. Later he formed his own band along with his other two brothers. In May 2018, Jonas began dating Indian actress Priyanka Chopra. The duo officially tied the knot in December of the same year. Jonas has a younger brother Frankie Jonas who is not a member of the Jonas Brother band. He is currently 21 years of age. 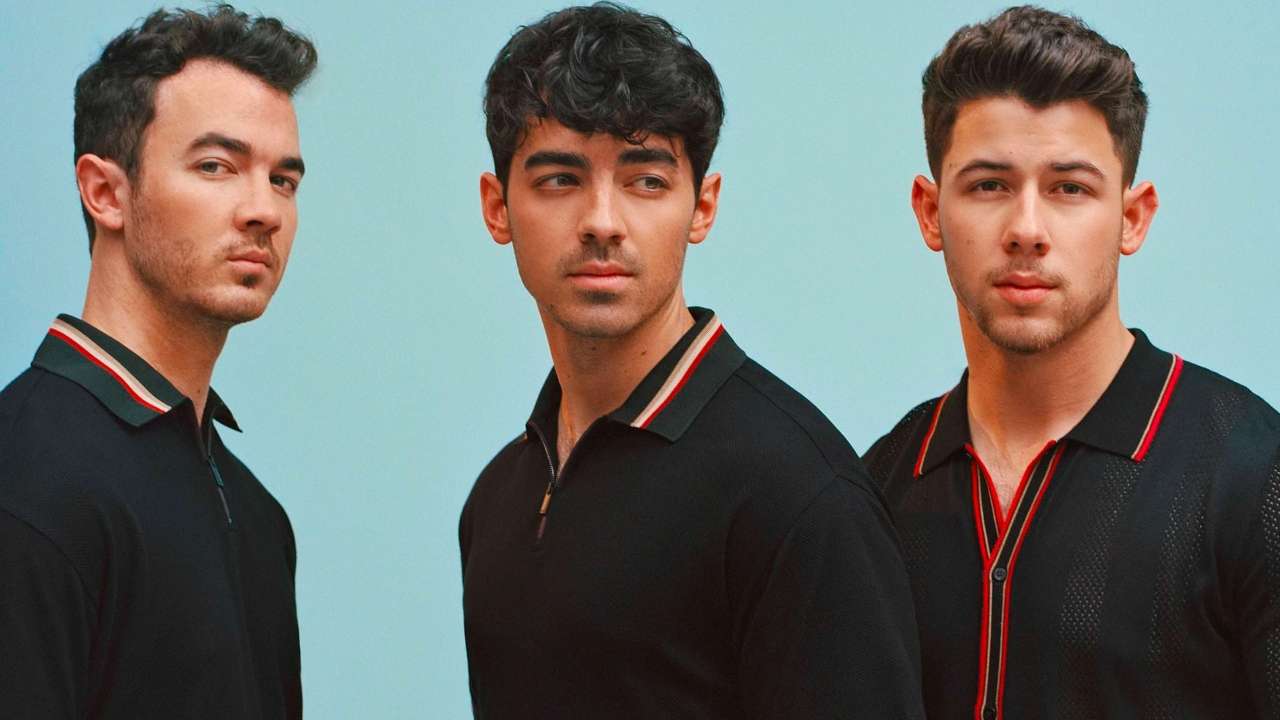 More about the Jonas Brothers band.

The Jonas Brothers band is from a family with a music background. Since childhood, they are taught Christian values by their father, who was a part of the church Assembly. Nick Jonas is the founder of the Jonas Brother Band. At a very young age, Nick began singing. At the age of 06, he did his first music performance. Nick, who came up with the band, is also a guitarist. 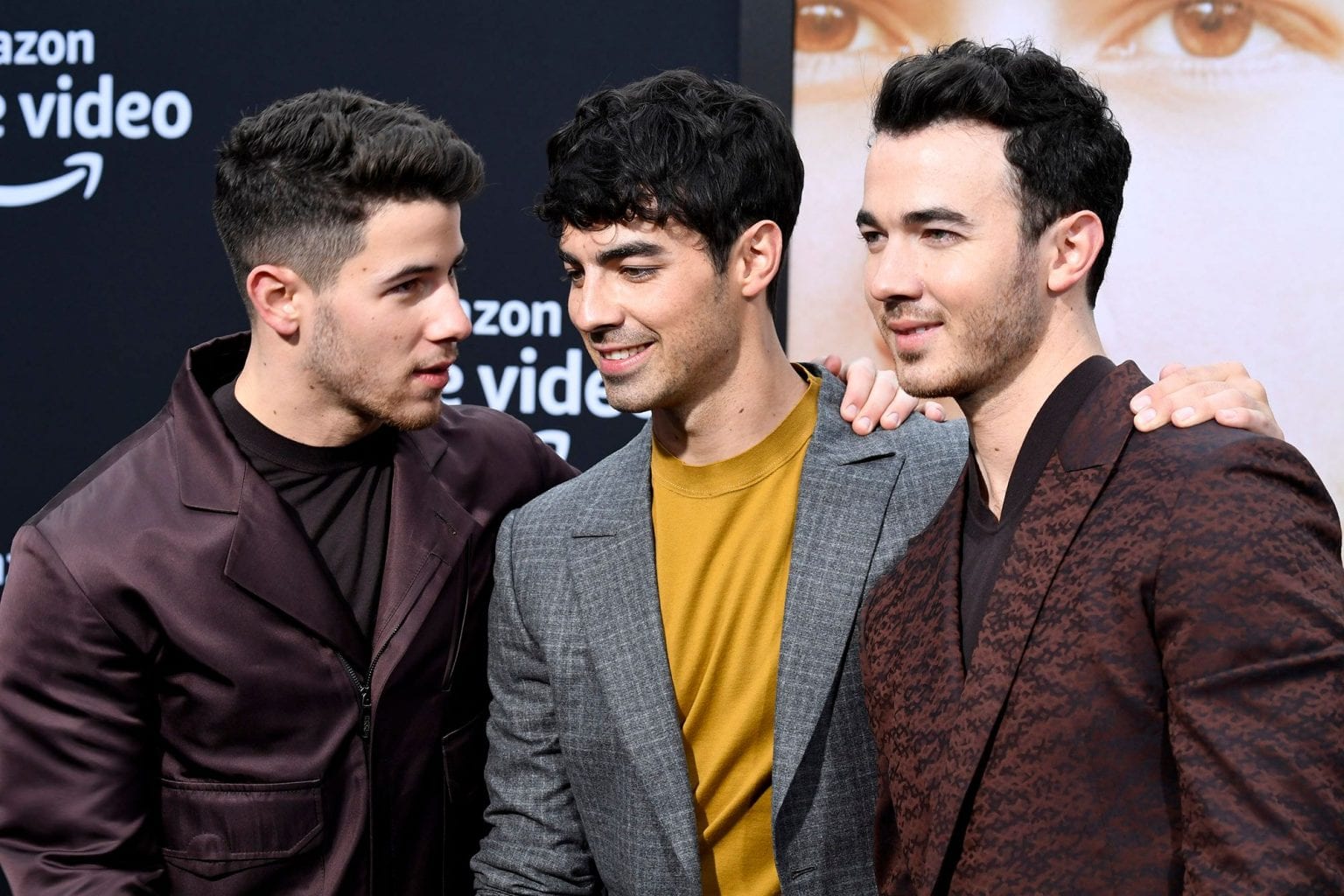 In 2007 Jonas Brothers signed a contract with Disney Hollywood Records. Soon they released an album that reached number 5 on the chart. In 2005 the band released it’s About Time. Followed by Jonas Brothers released two more songs. In 2008 they released their album A Little Bit Longer. Later in 2009, they released another album, Lines, Vines, and Trying Times. In 2011 Hiatus. Happiness Begins was released in 2019. Following all their success, speculations rose, which said that the band was falling apart. But when Nick appeared on Saturday Night Live, he confirmed that the band is disbanding and they are all together as a band.