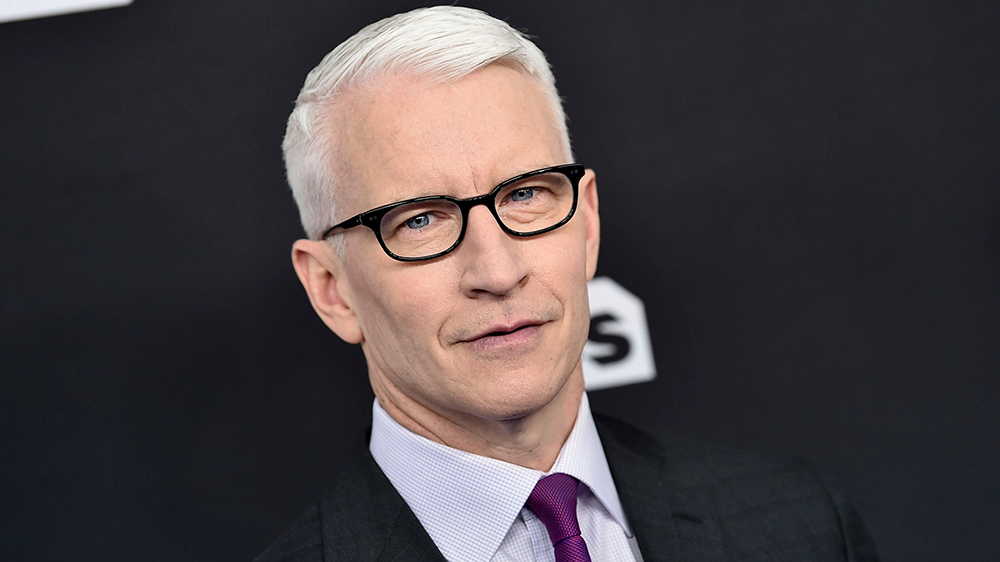 If you work hard with dedication and positivity, nothing can stop you from becoming rich and famous and receive the kind of respect that you deserve. This fact goes for every individual on this planet. Just like movie actors and singers, people from the fields of journalism and marketing are equally competent and reliable. They make their spot in this competitive world through their skills and thus, become a well-known celebrity purely based on diligence. Here, in this article, we will talk about one such diligent journalist, Anderson Cooper.

Anderson Cooper is a famous American television journalist hailing from New York City. Born to a wealthy family, Anderson got a proper education and a Bachelor’s degree in Arts. Thereby, he went on with his interest in journalism by shooting in the worn-torn areas for Channel One News. He is one of the most influential journalists of all time. Since the time when he was a young journalist, Anderson was a dedicated person. It was not easy to demotivate him, and thus, Cooper stood against all the odds. 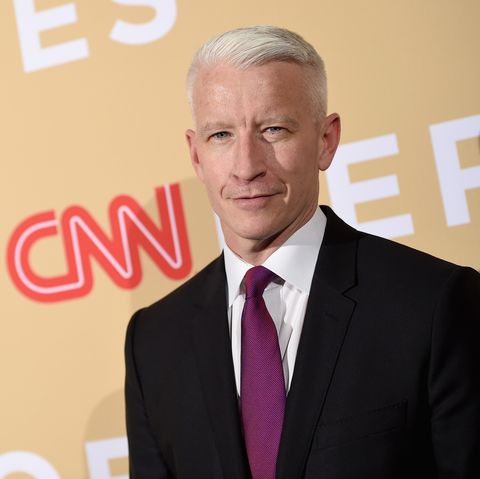 Being one of the most valuable journalists in the American television industry, Cooper has been in the news either for his shows or his outstanding revelations. He is a straightforward journalist, and his attitude is what charms the people. In the year 2012, Anderson made an official announcement stating that he is gay. This led to a lot of ruckus, and people have been talking about his personal life more often since then. Let’s dig in a little deeper to know, ‘Who is Anderson Cooper dating now?’

Who is Anderson Cooper dating now?

Anderson Cooper, the famous silver fox, has always been silent when asked about his personal life. Although in 2012, he finally revealed his secret of being gay, in front of the whole world, in an interview with Andrew Sullivan, which was later published as an article. Since then, Anderson grew confident about his personality and gave in many other interviews about his life. Once, he was rumoured to be in a relationship with his best friend for 25 years, Andy Cohen. Although both of them denied the rumours stating that the love and care they have between them is purely due to friendship, and they does not want to carry it to another level. 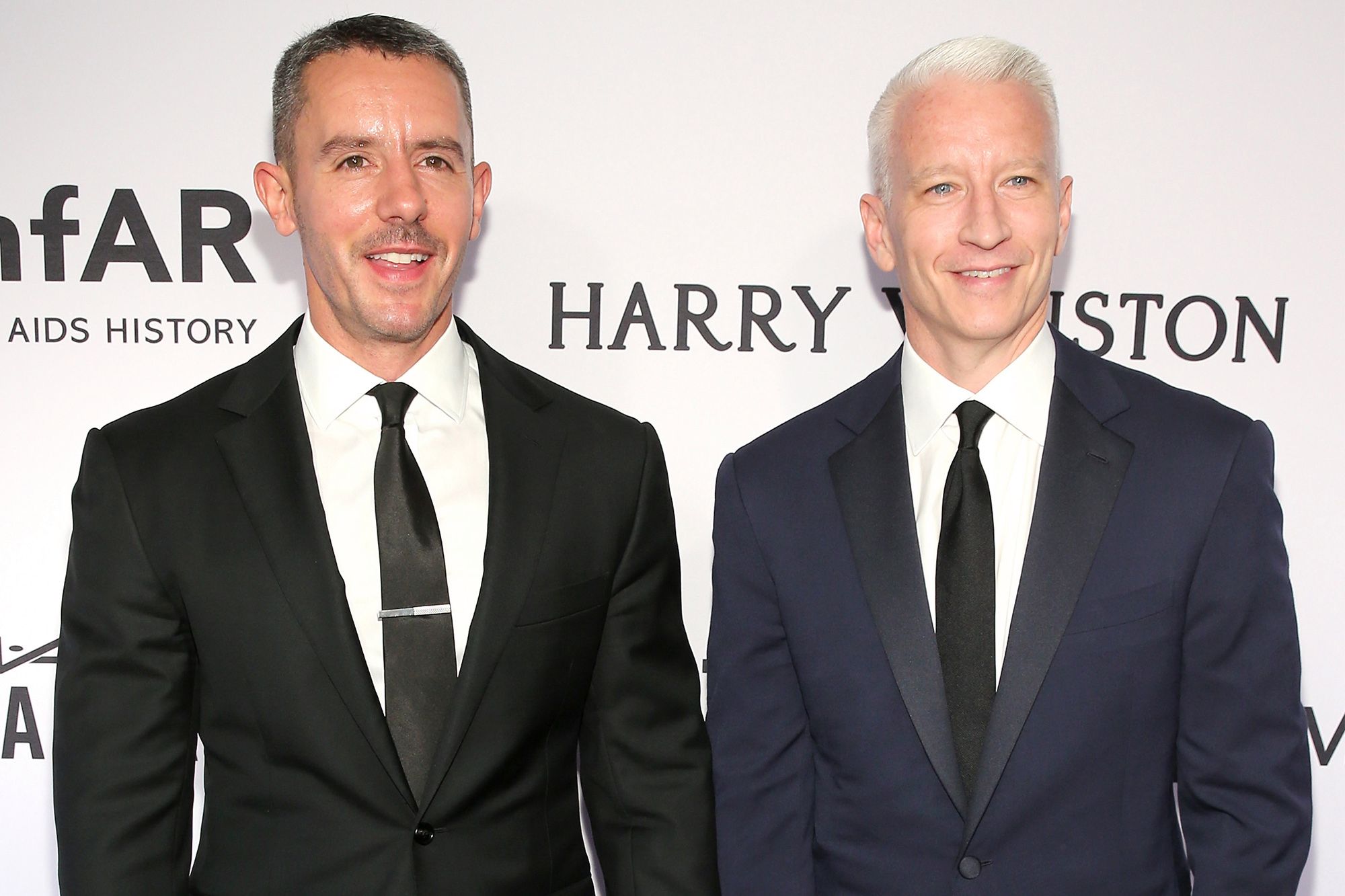 Later he was reported to be dating Benjamin Maisani for a long time. And the report was true. They both were in a relationship for a long time, until March 2018, when the duo called it off. Since then, there was no such link-ups of Cooper heard. Cooper went underground with his personal life again, and then he was linked with Victor Lopez. They both were together for almost a year before splitting up.

As of now, Cooper was said to be back with his ex-boyfriend Benjamin. Also, the reason behind their patch-up was expected to be Anderson’s baby boy, who was born by surrogacy. But, Anderson was quick to deny all these gossips and stated that both of them still live at the same place but are not together. As a result, the rumour of Anderson dating someone was wiped. Therefore, we come to the conclusion that Anderson Cooper is not dating anyone in 2021, and he is single.

After the completion of graduation from Yale University, Anderson began his career as a young journalist in the year 1990. In 1995, Cooper was hired by ABC News, where he managed to explore more and grow as an individual and as a journalist. Born on June 3, 1967, Cooper is currently known as the primary anchor of the CNN news broadcast show Anderson Cooper 360°. He is also a correspondent for 60 Minutes on CBS News. 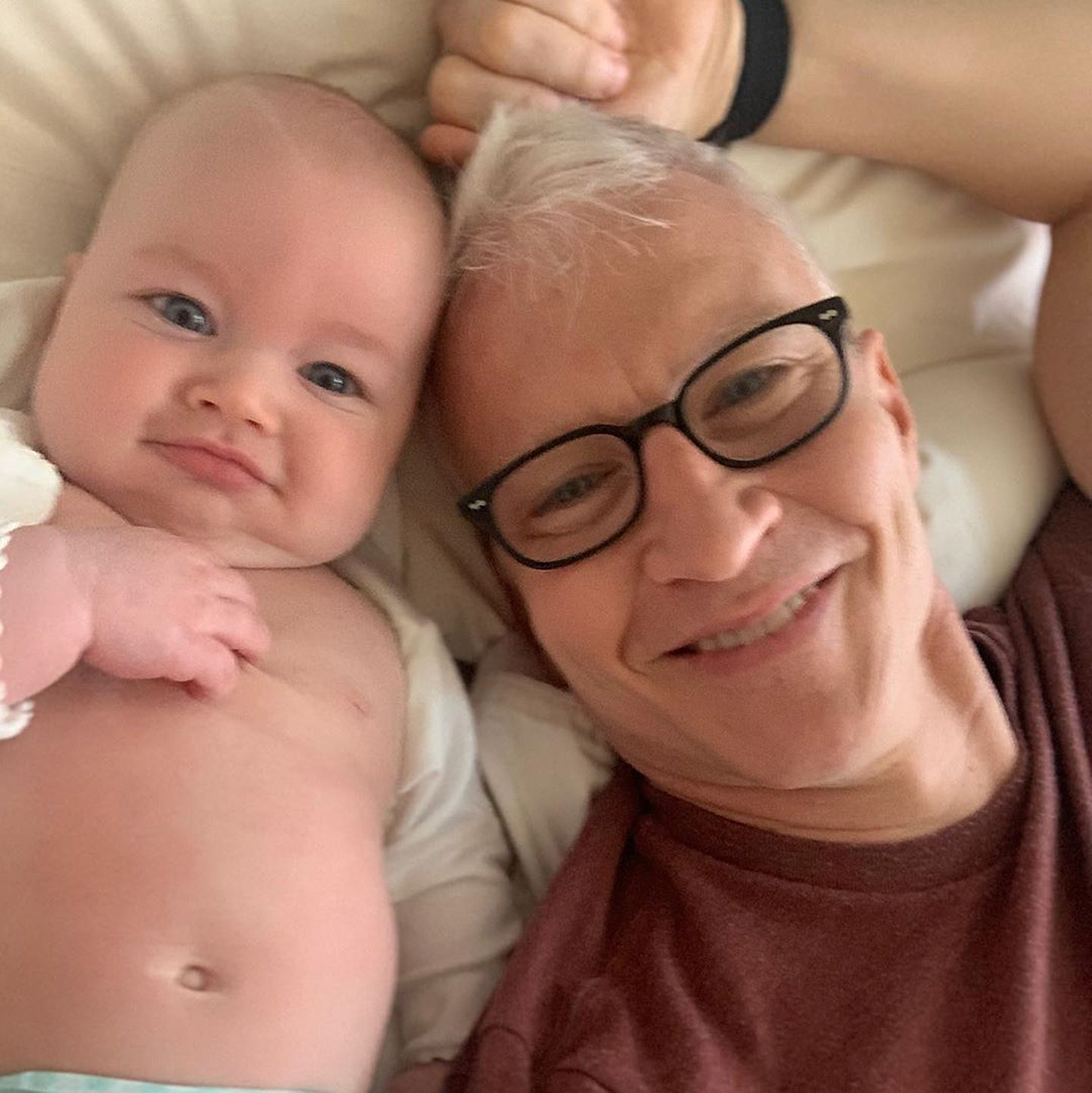 Cooper got his own show Anderson Cooper 360° in 2003, after  joining CNN in 2001. He is known for his spoken skills and on-ground reporting. Anderson got the National Order of Honour and Merit, highest award offered by Haitian government, for the coverage of 2010 Haiti earthquake. He has been a significant part of the television industry through the shows like Anderson Cooper 360°, Anderson Live, and Anderson Cooper Full Circle.

He is one of the few journalists to have won huge number of awards- 18 Emmy Awards, an Edward Murrow Award from the Overseas Press Club, and two Peabody Awards. Apart from this, Cooper was given the title of “the most prominent openly gay journalist on American television”, by The New York Times, for his self-revelation. Likewise, Anderson Cooper has also received several awards from the LGBT rights organization GLAAD.

Also Read: Brody Jenner Net Worth: How Much Does The MTV Star Earn?