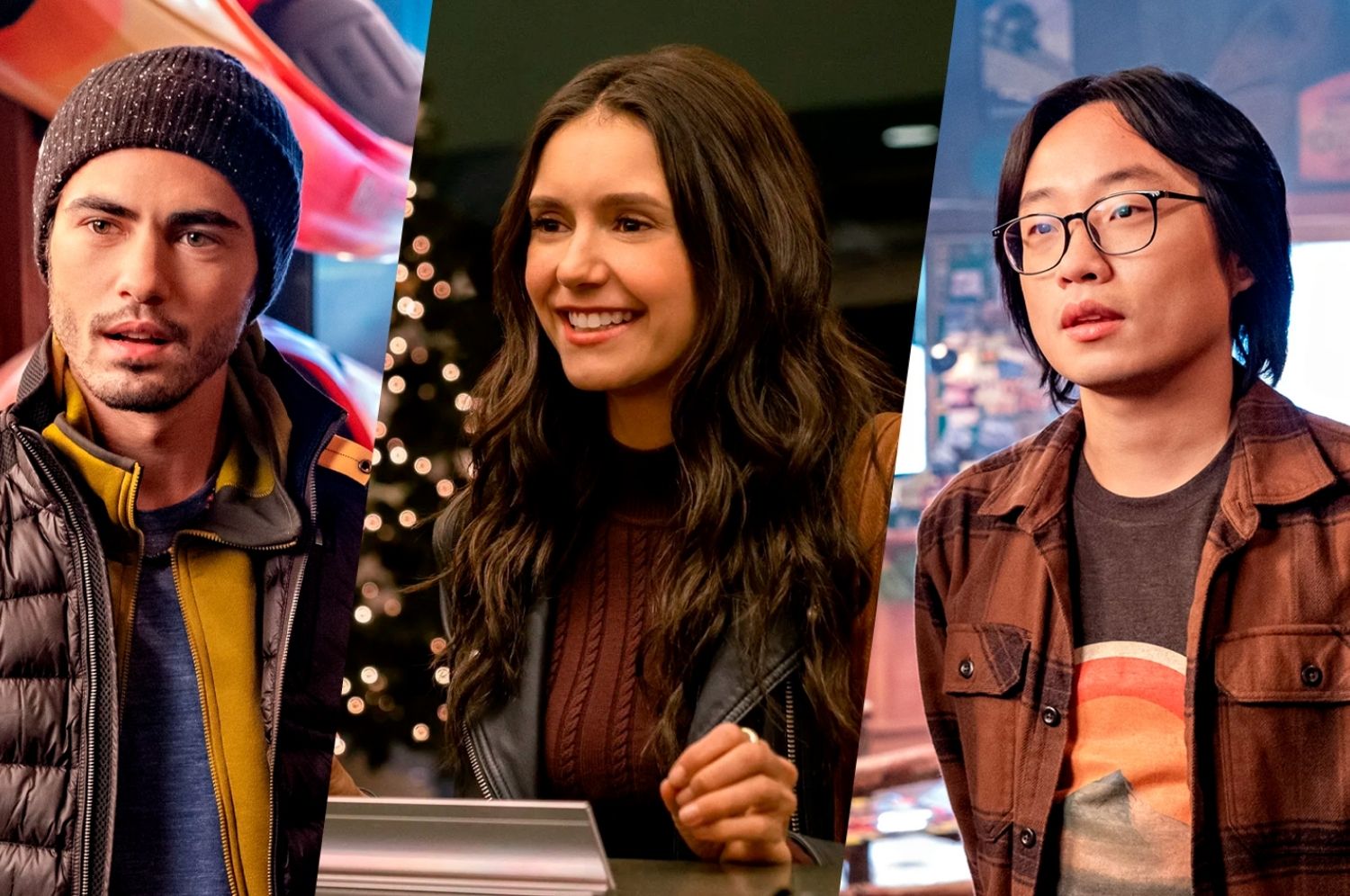 Who Does Natalie End Up With In Love Hard?

The recent movie Love Hard is a fantastic solution to bring you into a festive spirit. The film, which came on the occasion of Christmas, was successful in grabbing the attention of the audience. The Netflix movie is a story of the unfortunate Natalie, who is navigating online dating, succeeding in her career of writing, where she shares the story of her devastating love life. After some time, Natalie finds her soulmate. But do you know Who Does Natalie End Up With In Love Hard? In today’s article, we will cover who Natalie chooses as her partner among Tag and Josh.

Love Hard is a story of a young woman living in LA who has no luck when it comes to her romance. Natalie Bauer (played by Nina Dobrev), the author of an online column for social media, writes about her disastrous online dating experiences under the nickname Always Bridesmaid. After explaining her preferences on the dating app, she matched up with a guy named Josh who lives in New York. However, Realizing that she had been captured by Tag’s friend Josh. She decided to travel across the country to meet her perfect match. Love Hard, a romantic comedy film that shows the ups and downs of online dating. The film kicked off the streaming platform last Friday and topped its list of most popular movies.

Love Hard, directed by Hernan Jimenez and written by Rebecca Ewing and Danny McKay, is a thrilling romance-comedy film. The film stars Nina Dobrev and Jimmy O. Starring Yang, Darren Barnett, and many other stars. A young woman Natalie, in Los Angeles sees a guy on a dating app and goes to East Coast hometown to surprise him for Christmas. By his social media, he looks like a complete package with the perfect body. Two weeks after midnight calls, Josh accidentally hints that he wants to meet Natalie at Lake Placid, New York, for Christmas, after bonding intimately. However, soon she finds out that Josh is a catfish. Her real crush lives in the same city. Josh apologizes and promises to set the tag for her family until Christmas day if she pretends to be his girlfriend. Natalie accepts the deal and becomes his fake girlfriend. 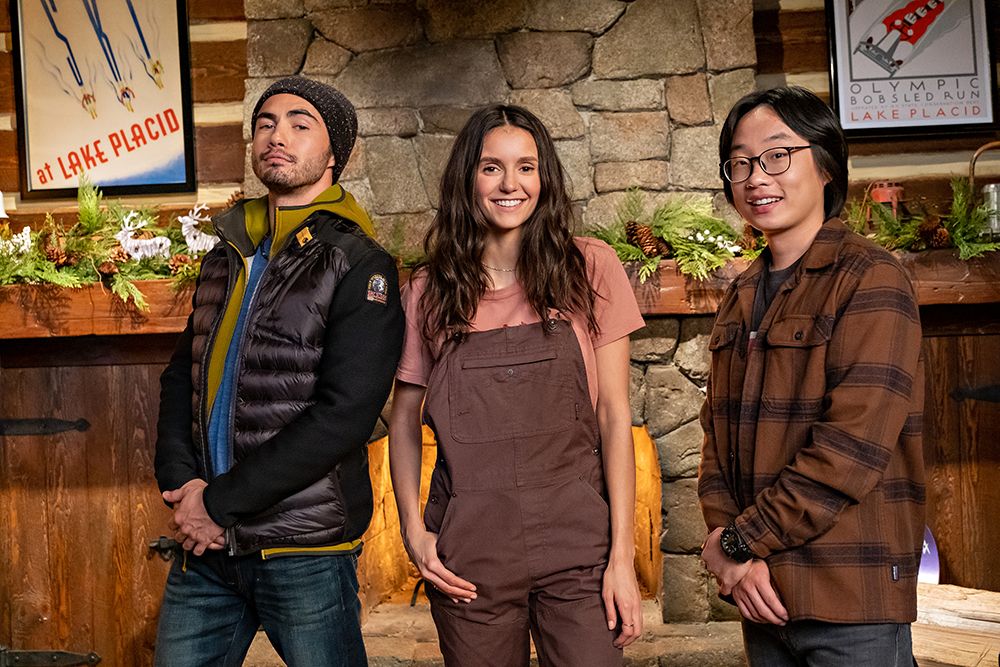 Josh gives her multiple ideas to impress her crush Tag. He makes her practice everything that Tag likes. During this process, they start forming a connection. However, Josh tries his best to make Tag fall in love with Natalie, but as many times Natalie meets Tag, the more she realizes how different they are in person. Everything soon begins to be normal, and suddenly, Josh’s parents throw a surprise engagement party for them. Natalie encourages Josh to pursue her dream of becoming a candle maker and leaves the family to write her own story. She comes clean from her lies. But this is not the end of the love story.

Also Read: Who Does Mikasa Ackerman End Up With In The ‘Attack On Titan’ In The End?

Who Does Natalie End Up With In Love Hard?

Who Does Natalie End Up With In Love Hard? Let us tell you, Natalie ends up with Josh in the Netflix film Love Hard. Natalie realizes about the tag when she sees the two in the suspicious Owen Abbott steakhouse. She is unhappy with the tag and slows down her deep relationship with her fake fiance. Natalie, who does enough to impress the tag, has to face the fact that she is just as bad as Josh when it comes to lying about getting love. Tag lets her know what she’s doing, and both parts are good. Natalie writes about her confusing incident in detail in her blog and shares it with her fans. However, she decides to open the dating app again, and she looks at Josh, but this time it is the same. 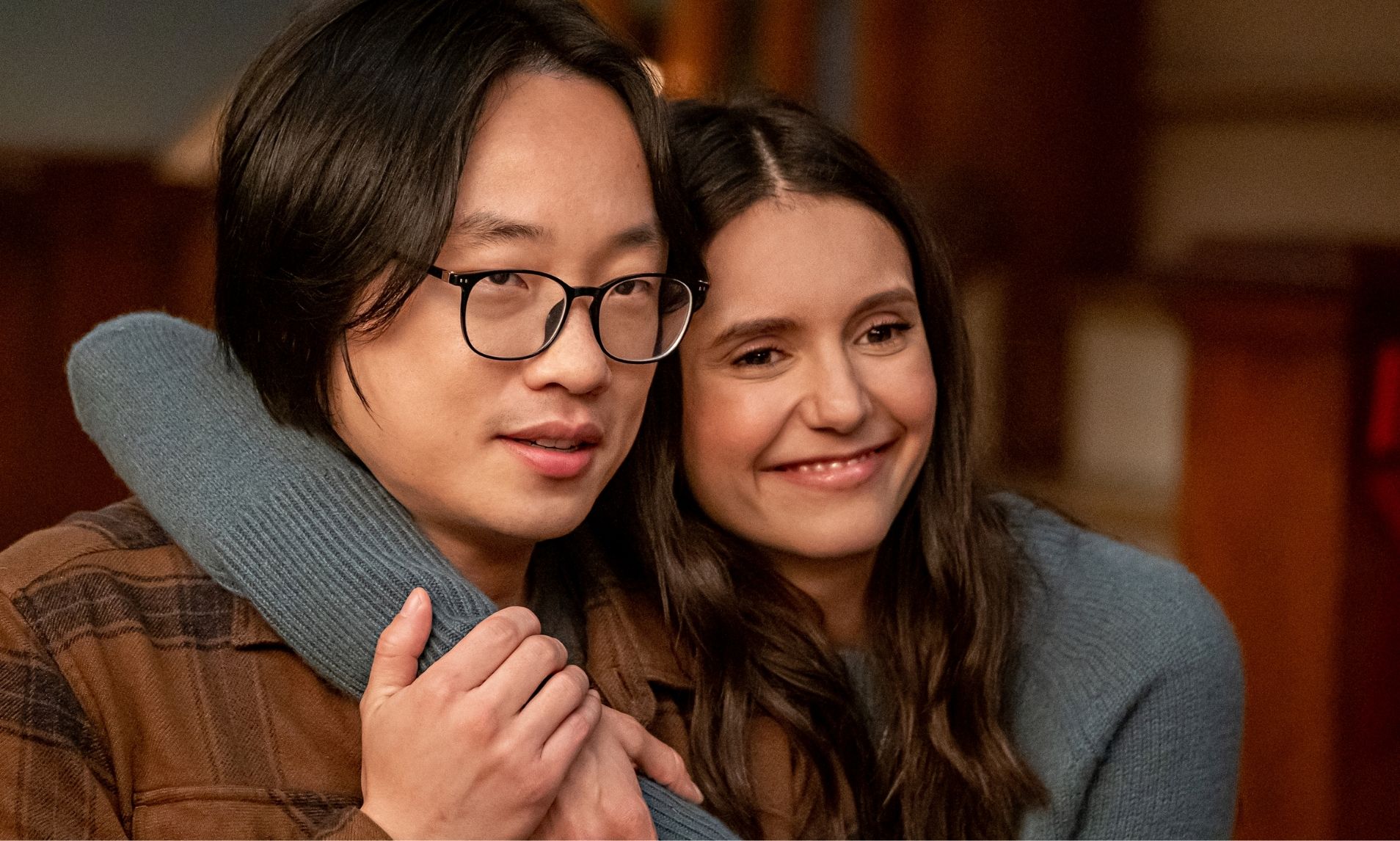 Natalie rushes at first sight of imperfection. However, she chose to live despite Josh’s shortcomings. She proposes to Josh. Natalie and Josh kiss in the snow, and she celebrates Christmas with him, and the couple seems to be living happily ever after.